It is estimated that football is one of the most competitive sports. A leading sport played entirely in different countries. It is a popular sport played throughout the world. Leagues exist in each country, with a fixed number of teams competing each season to meet their goals.

The leagues spending the most money are generally the ones that attract the most players. Here we list the best football leagues in the world right now.

We have recently ranked the fastest football goals and also the best last-minute football goals. But this football saga will remain incomplete without mentioning the most popular football leagues around the globe. So, here they are! 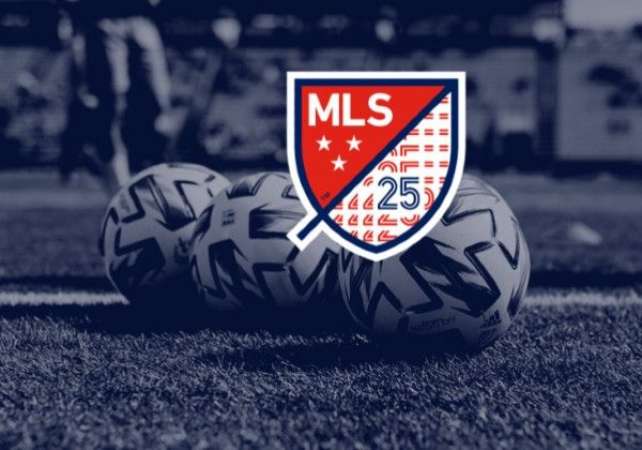 The Major League Soccer (MLS) is a major American association football league sanctioned by the U.S. Soccer Federation, considered the top tier in the USA and Canada.

It currently has 27 team members, 24 in America and 3 in Canada, and plans to have thirty by 2023. Located in Midtown Manhattan, the league has its headquarters.

Even the richest footballer in the world, David Beckham, invested in the league and set up a team. Many soccer stars see the league as retirement, which is why superstars like Zlatan Ibrahimovic, Wayne Rooney, Carlos Velasquez, and more have played there.

This league already boasts some of the largest stadiums in the world. MLS has a great future ahead and is known as one of the best football leagues in the 2023 rankings. 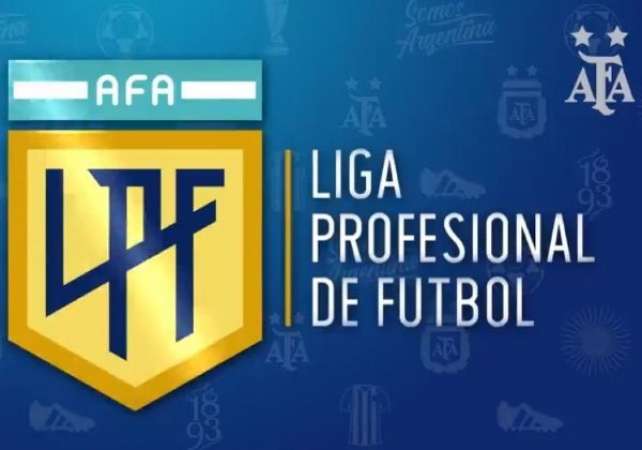 This league has already housed some of the greatest players who played for the most successful teams in Copa America. And till now, it houses some of the prodigies in the football world.

Several teams in the Premier League (second division) face promotion and relegation from the Premier League. In the next few years, however, the MLS is expected to displace this league due to its stagnated growth in recent years and is known as one of the best football leagues.

In 1891, Argentina hosted its first championship, becoming the first country outside of the United Kingdom (where the Football League was founded in 1888, followed by the Scottish and Irish Football League in 1890) to establish a league of its own. 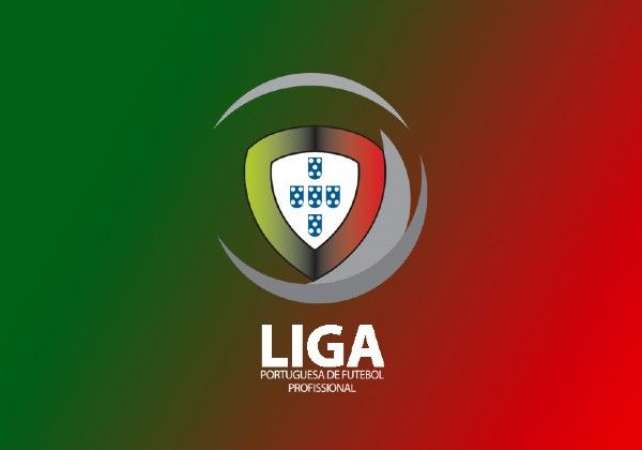 Liga Portugal Bwin, or the Primeira Liga for sponsorship reasons, is the top division in Portuguese association football. Liga Portugal, the governing body of professional football in Portugal, keeps track of and organizes competitions.

As of the 2014–15 season, the Primeira Liga consists of 18 teams, and the top-two non-reserve teams in this division replace the two bottom-placed teams. And since its inauguration, it has witnessed some of the greatest Portuguese footballers of all time.

Only five teams have won the title of champions in more than 70 years of the Primeira Liga. Sporting CP (19 wins), Porto (29 wins), and Benfica (37 wins) have won all the Premier League titles making it one of the best football leagues. 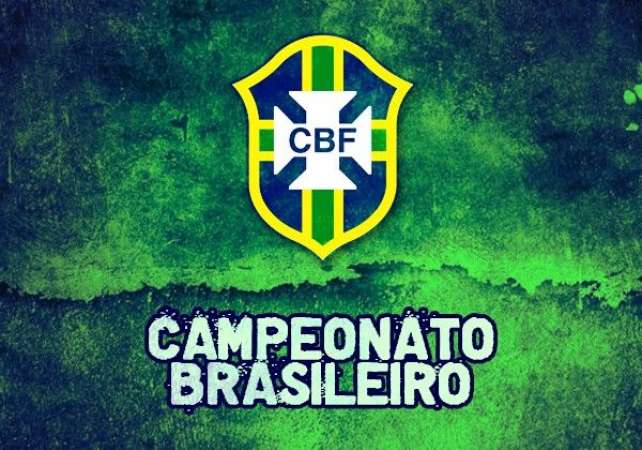 Football clubs play in Brazil’s Championship Series A, which is the top professional league in the country. It is Brazil’s primary football competition and the top level of its league system.

This league was first formed as “Taça Brasil” way back in 1959. And in 1971, that old league was revamped in a newer and currently-used format. Right now, the Brazilian Football Confederation manages this league.

Palmeiras is the most successful club in this league, as they have won 10 times and become the runners-up four times. Besides, Santos is also equally successful, with 8 championship wins and 8 runners-up trophies till now. 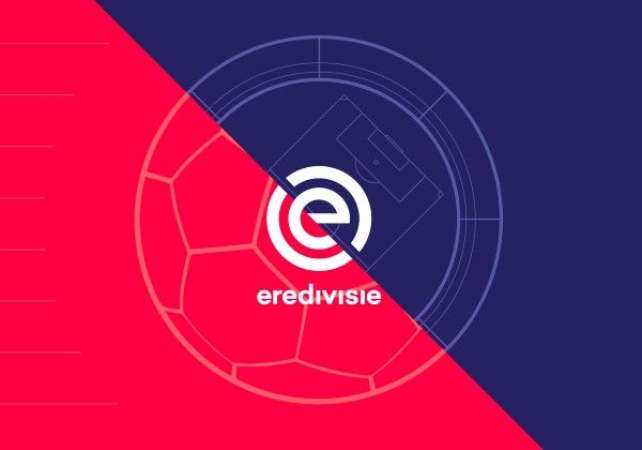 A total of 18 clubs compete in the Eredivisie. Two meetings between each club occur during each season, once at home and once away. The Dutch national championship goes to the winner of the Eredivisie.

Ajax has won 35 national titles, the most of any team in one of the best football leagues. In the second place, Eindhoven PSV leads with 24, while Feyenoord is third with 15.

There have been three exceptions since 1965 (AZ won the 1981 and 2009 titles, and in 2010 FC Twenty won the title). Dutch football fans consider the league “The Traditional Top Three” for its three “Big Three” teams: Ajax, PSV, and Feyenoord. 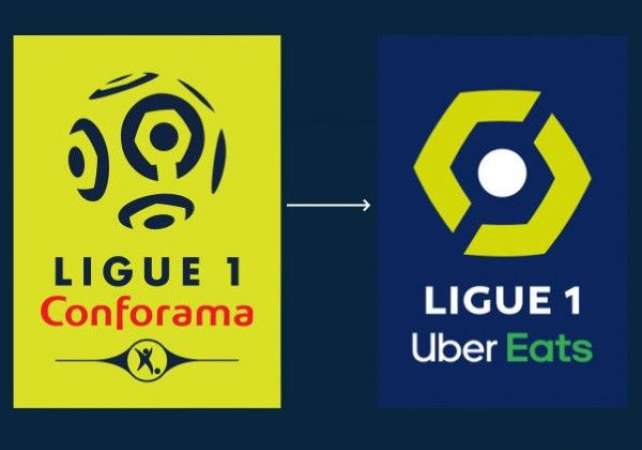 Football clubs in Ligue 1 compete in European professional competitions. French football’s primary competition is the top tier of the league system. And since its inception, it has housed some of the most popular footballers of all time.

Ligue 1, which is contested by 20 clubs and operates on a promotion and relegation system, is administered by the Ligue de Football Professionnel. The league was founded on November 11, 1932, as National before switching to Division 1 a year later.

In 2002, the organization launched under its current name and became one of the best soccer leagues. Olympique Lyonnais is the club with the most consecutive wins (seven between 2002 and 2008) in France, while AS Saint-Étienne has won ten titles in France.

The number of seasons spent by Olympique de Marseille in Ligue 1 is 71, making them the most successful club in the league. With 47 consecutive seasons (from 1974 until the present), Paris Saint-Germain holds the league record for longevity wins. 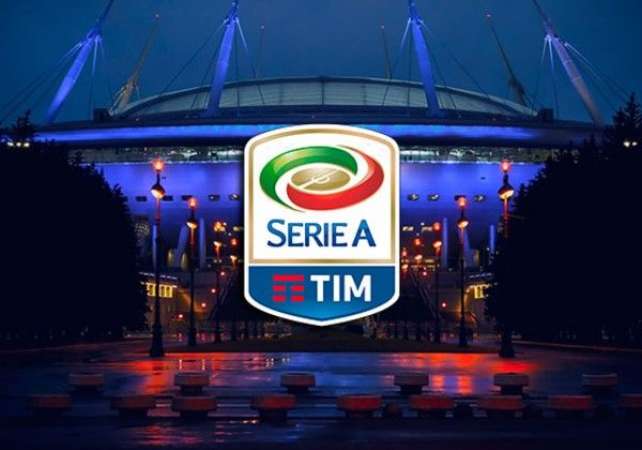 There are 35 clubs currently competing in Serie A, which is the top professional league in Italy. Winners receive both the Scudetto and the Coppa Campioni d’Italia. From the 1929–30 season on, This tournament ran in a round-robin format.

Until 2010 when Lega Serie A was created during the 2010–11 season, the league was under the Directorio Division Superior and Lega Calcio. Football fans dub Serie A one of the top football leagues in the world in 2022. Besides, it is the home league of the most successful Italian football clubs too.

The league is described as a defensively sound, tactical league. IFFHS ranked the Italian Serie A league as the world’s most important league in 2020, while UEFA’s league coefficient ranked it third among European leagues.

Since 1929–30, the Italian Football Championship has had only one division in place of regional and interregional competitions. The titles won by amateurs before 1929 are recognized by the FIGC with the same weightings as those won later. 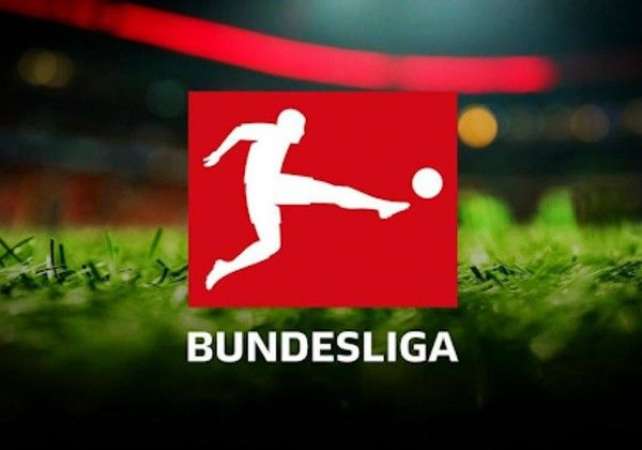 German football fans wait for their top-flight league, Bundesliga, each year. The Bundesliga is Germany’s primary football competition at the top of the German soccer league system. And the top scorers of the Bundesliga are also internationally acclaimed.

Bundesliga has 18 teams, each of which is promoted and relegated in accordance with the promotion and relegation system. Most games are played on Saturdays and Sundays, with a few played on weekdays. DFB-Pokal entrants come from all Bundesliga clubs.

A Bundesliga winner automatically qualifies for a DFL Supercup. Among all sports, the Bundesliga has the highest average attendance. Besides, it has already housed some of the greatest footballers of all time. 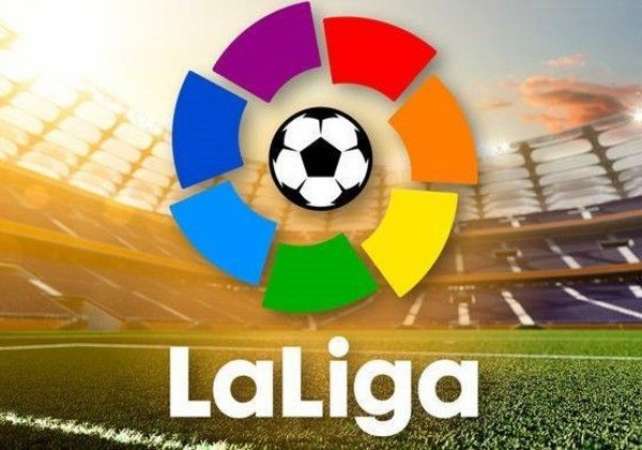 Spanish football’s National First Division League Championship is its highest division for professionals. Not only one of the most popular, but this league also houses some of the richest football clubs in the world right now.

A total of 20 teams in Liga Nacional de Futbol Profesional administers this league; the bottom three teams are relegated to the Segunda División each season and replaced by the top two teams from that division. Since the inception of La Liga, 62 teams have participated.

Only nine teams lifted the La Liga trophy till now. Real Madrid now has 34 titles, and Barcelona has 26. Barcelona, Atlético Madrid, Valencia, and Atlético Madrid emerged as the strongest clubs during the 1940s.

La Liga is one of the best soccer tournaments in 2022. Besides, the current top scorers of La Liga are counted among the greatest in this game. During the 2018–19 season, La Liga averaged 26,933 fans per game, ranking among the most popular professional sports leagues globally. 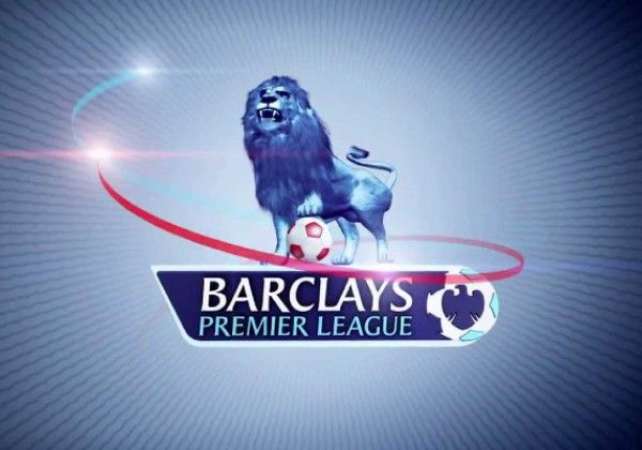 It is not just one of the most popular football leagues but even houses the English Premier League broadcasters, which are extremely renowned worldwide. Besides, this league has witnessed some of the Premier League champions the world has ever seen.

Each team plays 38 matches from August to May (all 19 teams play both at home and away). Sunday and Saturday afternoons are the most common days for games. Premier League games are broadcast in 212 territories worldwide and attract 643 million households for a potential audience of 4.7 billion people.

Among all of the league coefficients compiled by UEFA for the past five seasons, the Premier League is at the top. In the period between 1992–93 and 2020–21, Teams from the Premier League won the UEFA Champions League six times (and won seven runner-up spots).

We hope you liked the list of the top 10 best football leagues right now. Feel free to tell us in the comment box about the list. We appreciate your valuable feedback.

Q. Which country has the best football league?

Football’s king is the English Premier League. Throughout the entire world, it is the most widely watched football league. Furthermore, it has the world’s most prestigious clubs overall.

Q. Which is the toughest football league in the world?

Q. What is the most-watched football league right now?