Midfielders are the central backbone of any team’s formation in the center field. They can effectively build any attack on the opposition’s side. Besides, they also helped to break any defense from the opponents. They not only provide essential assists to the strikers and the forwards but also take long-distance shots directly in the crossbar. Right now, there are several different positions where a midfielder can play. Starting from box-to-box to deep-lying, a midfielder can operate in several positions depending on the final formation. And, here are the best football midfielders in the world right now.

Midfielders are one of the center playmaking positions since the starting of international football. Starting from Zidane to Ronaldinho, some of the best footballers have played in this position during their heydays. And, here goes the best football midfielders in 2023. 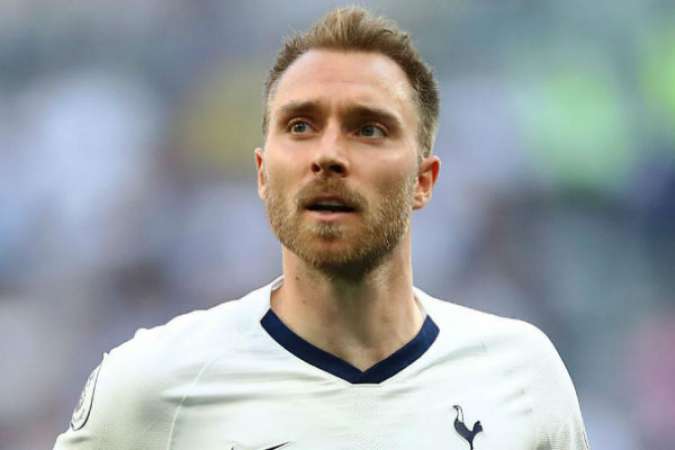 A product of Ajax youth academy, Christian Eriksen currently plays as an attacking midfielder for the Serie A side Inter Milan. Besides, he also appears for the Denmark national football team.

Besides the midfield position, he has also made his name one of the best football forwards of modern times. Before joining the Spurs, he played for the Dutch side Ajax’s senior team from 2010 to 2013. He then moved to Tottenham Hotspur. 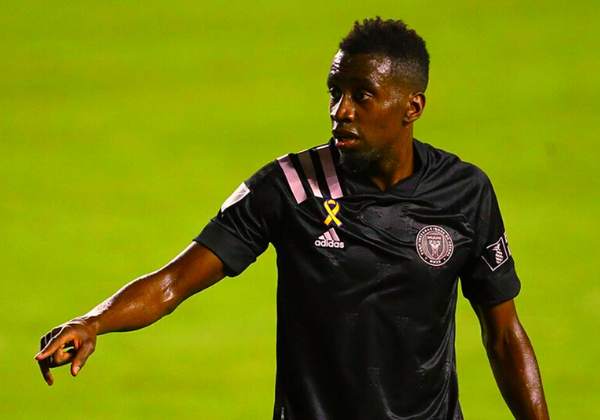 One of the best football midfielders in 2022, Blaise Matuidi currently plays for the MLS side Inter Miami. Besides, he also plays as a midfielder for the France national team.

He started his football journey with Troyes in 2004. He then moved to Saint-Étienne before joining one of the richest football clubs Paris Saint-Germain in 2011. And in 2017, he joined the Italian Serie A side Juventus. And in 2020, he moved to Inter Miami.

Matuidi won the Ligue 1 for PSG four times in his Ligue 1 career. Besides, he also won the Coupe de France three times and Coupe de la Ligue four times. He won the Italian Serie A club Juventus twice till now.

Besides, he also helped the side to win both the Coppa Italia and Supercoppa Italiana in 2018. Moreover, he also recently helped the French national team to win the FIFA World Cup in 2018. 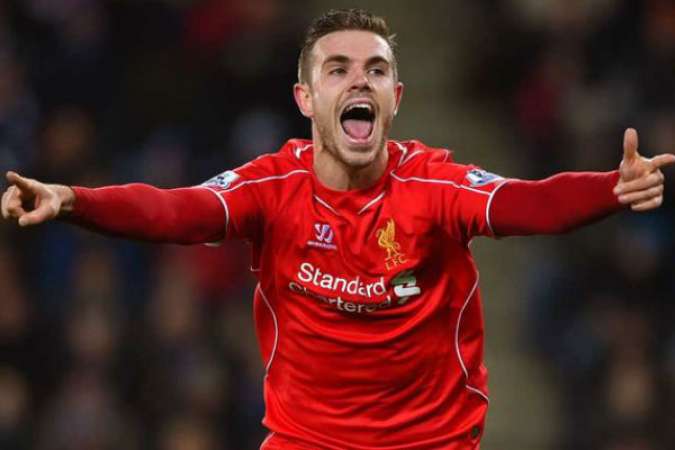 The current captain of the Premier League side Liverpool, Jordan Henderson also plays as a central midfielder for the England team. A product of Sunderland youth academy, he started his senior football journey with the club’s senior team in 2008.

Shortly after, he joined Coventry City on loan from Sunderland. And in 2011, he finally joined Liverpool. Henderson recently achieved third place in the UEFA Midfielder of the Season award in the 2018-19 season. 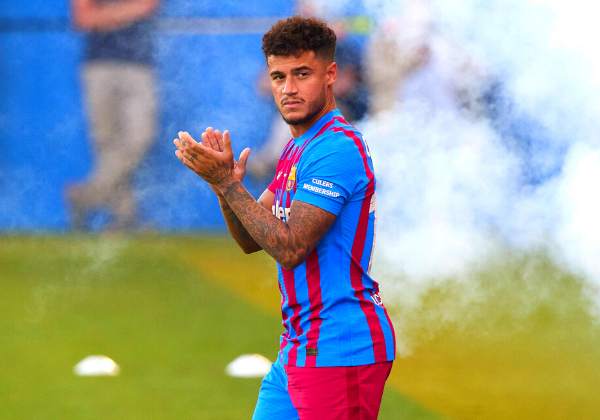 Without any doubt, Philippe Coutinho is one of the best football midfielders. Besides, he currently plays for the Bundesliga club Bayern Munich and the Brazilian national team.

He started his footballing career with Premier League side Inter Milan before moving to Liverpool. Shortly after, he joined Barcelona before joining Bayern Munich on loan in 2019.

Moreover, he has also made his appearance in the FIFA World Cup Dream Team in 2018. Coutinho won the Samba Gold Award as the best footballer in Brazil in 2016. He also recently helped Brazil to win the Copa América in 2019. 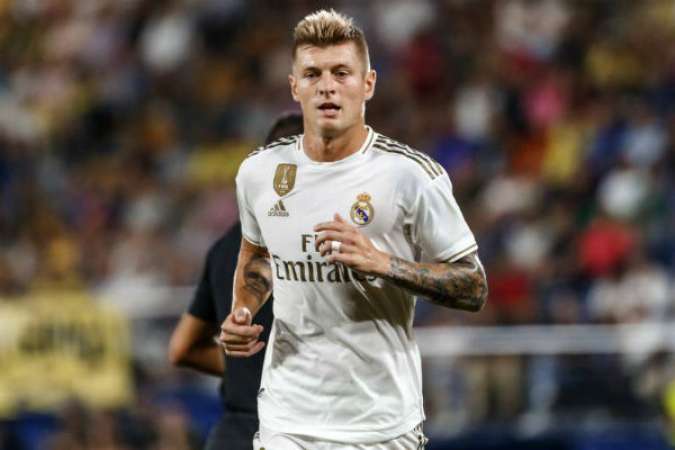 A product of Bayern Munich youth academy, Toni Kroos currently plays as a midfielder for La Liga side Real Madrid. Besides, he also plays for the German national football team.

He started his senior footballing career with Bayern Munich in 2007. And then, he played a single season for Bayer Leverkusen on loan from Bayern. And finally, in 2014, he took his transfer to Real Madrid.

Toni Kroos helped the German national team to win the FIFA World Cup in 2014. He recently won the GQ athlete of the year in Germany in 2019. And in 2018, he won the Footballer of the Year in Germany. 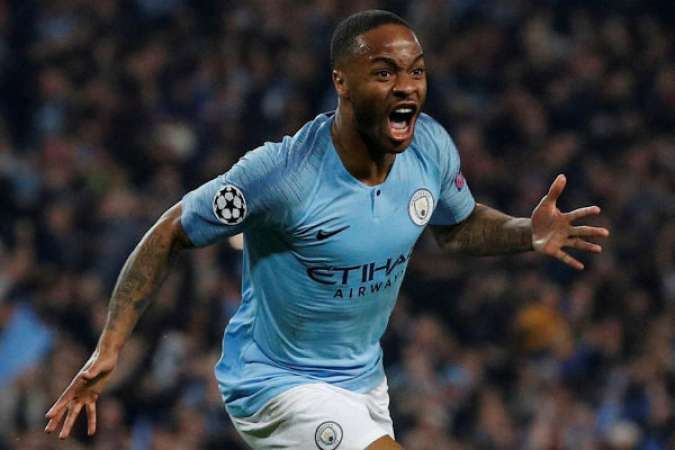 Needless to say, Raheem Sterling is one of the best football midfielders of recent times. He currently plays for the Premier League side Manchester City. Besides, he also plays for the England national football team.

He started his football career at the Liverpool youth academy. And shortly after, he has earned his promotion to the first team. And in 2015, he joined Liverpool and became an integral part of the team.

Raheem Sterling won both the PFA Young Player of the Year and the FWA Footballer of the Year award in 2019. He has also earned his place in the PFA Team of the Year in 2019. Besides, he also won the British Ethnic Diversity Sports Awards in 2019.

Moreover, he has also earned his place in the UEFA Champions League Squad of the Season in 2019. And in 2014, he won the Golden Boy award for his brilliance in football. 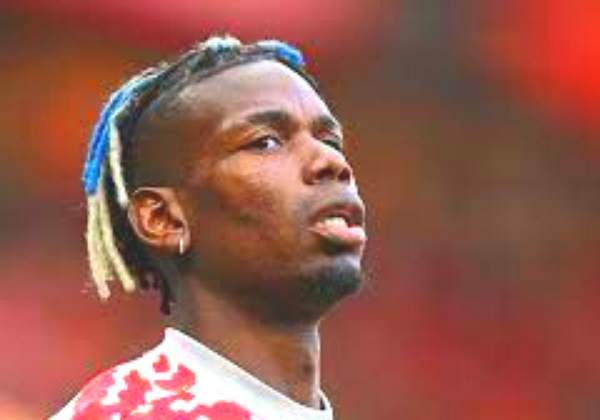 One of the best football midfielders of all time, Paul Pogba currently plays for one of the Premier League winners, Manchester United. Besides, he also plays for the France national team.

A product of Manchester United youth academy, he started his senior football career with Manchester United’s first team in 2011. He then spent four years in Juventus before again joining the Red Devils in 2016.

Paul Pogba recently helped the France national team to win the FIFA World Cup in 2018. And for that, he received the Chevalier of the Légion d’honneur in the same year. 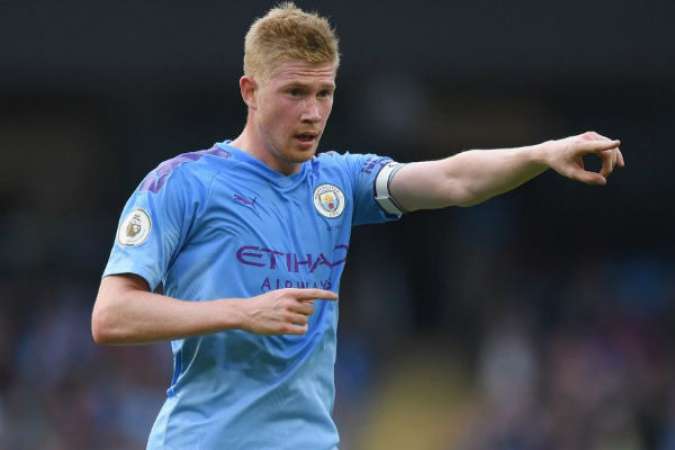 One of the most handsome footballers, Kevin De Bruyne currently plays for the Premier League side Manchester City. Besides, he also plays for the Belgian national football team.

A product of Genk youth academy, he started his senior footballing journey with the club’s senior side in 2008. He then joined Chelsea in 2012. Shortly after, he joined VfL Wolfsburg before joining the City in 2015.

He has also earned his place in the Premier League Playmaker of the Season in 2018. He recently helped his national team to secure third place in the FIFA World Cup in 2018.

Without any doubt, N’Golo Kanté is one of the best football midfielders in the world right now. He currently plays for the Premier League side Chelsea and France national team.

Kante started his senior footballing journey with Boulogne in 2012. After a single season, he joined Caen before joining Leicester City in 2015. Shortly after, he finally took his transfer to Chelsea in 2016.

N’Golo Kanté helped France to win the FIFA World Cup in 2018. Besides, he also helped them to become the runner-up in the UEFA European Championship in 2016. He received the Chevalier of the Légion d’honneur in 2018.

And recently in 2019, he won the ESPN Midfielder of the Year award. Kante first came into international prominence after winning the French Player of the Year in 2017. 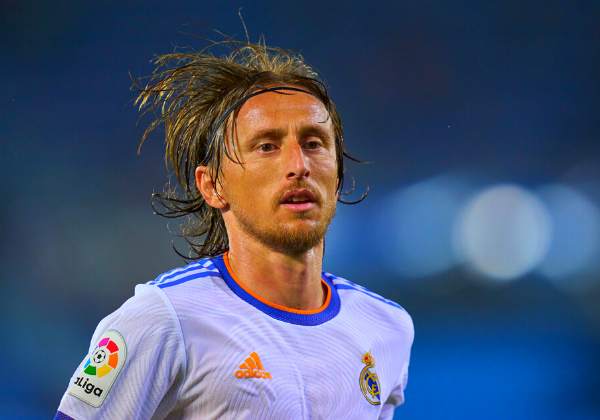 The winner of the 2018 Ballon d’Or, Luka Modric definitely deserves the top place among the best football midfielders. He currently plays for La Liga side Real Madrid. Besides, he also plays as a central midfielder for the Croatian national football team.

After starting his football career with Dinamo Zagreb, he joined Tottenham Hotspur in 2008. He then finally joined Real Madrid in 2012.

Luka Modric recently helped the Croatian side to secure the second place in the 2018 FIFA World Cup. He also won both the Best FIFA Men’s Player award and the World Soccer Player of the Year in 2018.

He also achieved the UEFA Men’s Player of the Year Award for the 2017-18 season. Modric also won both the IFFHS World’s Best Playmaker and AIPS Athlete of the Year in 2018.

So, here goes our exclusive list of the top 10 best football midfielders in the world right now. We hope you liked our list. And, don’t forget to send us your opinion in the comment box down below.

UEFA Champions League’s midfielder of the season for 2020/21 is Chelsea’s N’Golo Kanté. He beat out Jorginho and Kevin De Bruyne after a remarkable campaign that concluded with Player of the Match performances in the semi-finals and final.

Q. How do you rank the best playmakers in football?

Scholes has a strong work rate, is a powerful shooter, quick, can play offensively and defensively, and is a complete midfielder. As for Iniesta, he is a magician when he has the ball, very agile and technical, and always shows up in big matches.

Q. Scholes or Gerrard: Who is better?