With the world having much love for football, the need for better and bigger stadiums has always resulted in some iconic infrastructures, several of which have become the world’s best stadiums. If you are unaware of where these beautiful stadiums are located, below are the best football stadiums in the world. Let’s begin: 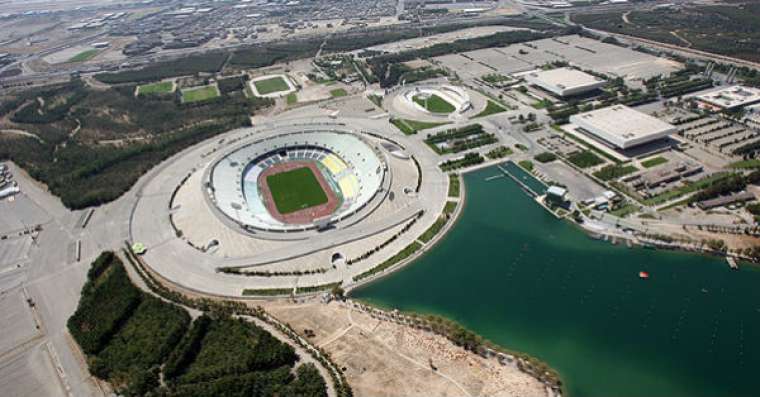 Home to the Iran national football team, this stadium was unveiled in 1971. It has the capacity to carry approximately spectators.

Furthermore, this huge complex now also houses other facilities such as a swimming pool. It now holds the tenth place among the best football stadiums in the world. 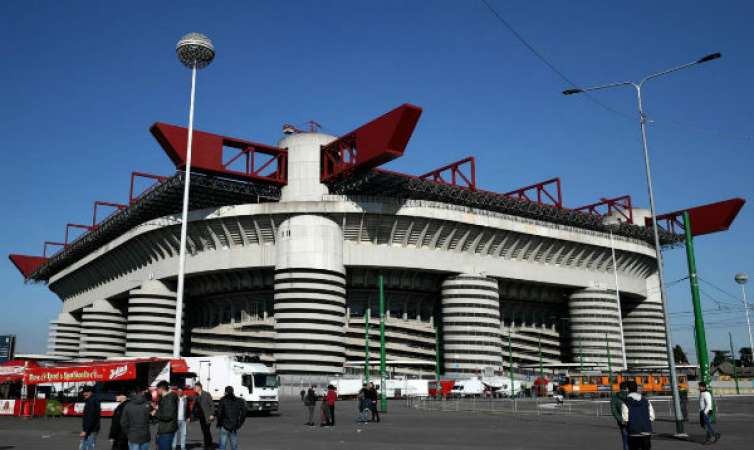 As the name suggests, this football stadium is standing beautifully in Milan, Italy. It now has a seating capacity of 80,000.

The authorities designed it in such a manner that it can assure maximum visibility to every spectator regardless of where he may be seated. San Siro hosted the Champions League Final in 2002. 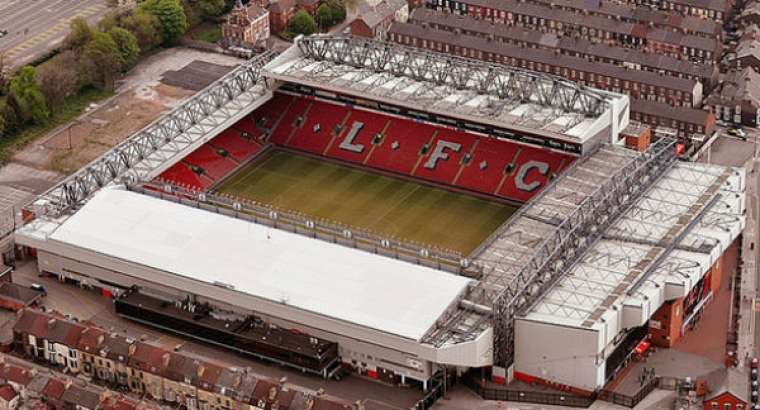 This one is made part of the top ten best football stadiums in the world mainly because it is home to Liverpool FC and has an electric environment that everyone would love to experience.

The stadium’s capacity is not as huge and is limited to 54,074 spectators only however it is best known for the atmosphere that is created here, particularly on European nights. 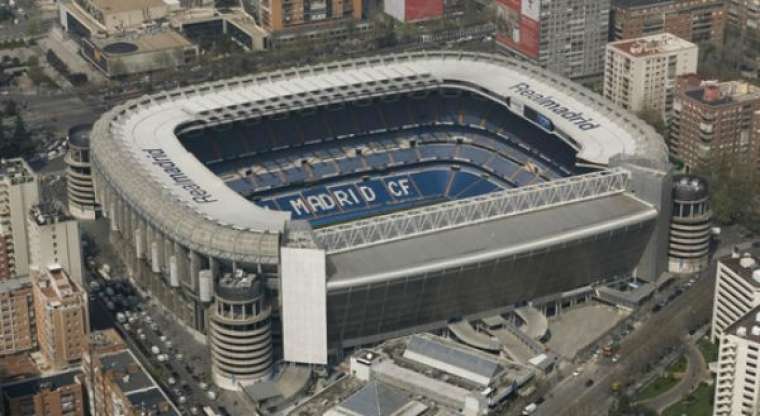 Europe’s highly successful club, Real Madrid has earned the right to play in the Bernabeu. Some of the world’s greatest players have played here and added to the value of this beautiful stadium.

Cristiano Ronaldo called Bernabeu home even a few years ago. It now holds the seventh place among the best football stadiums in the world. 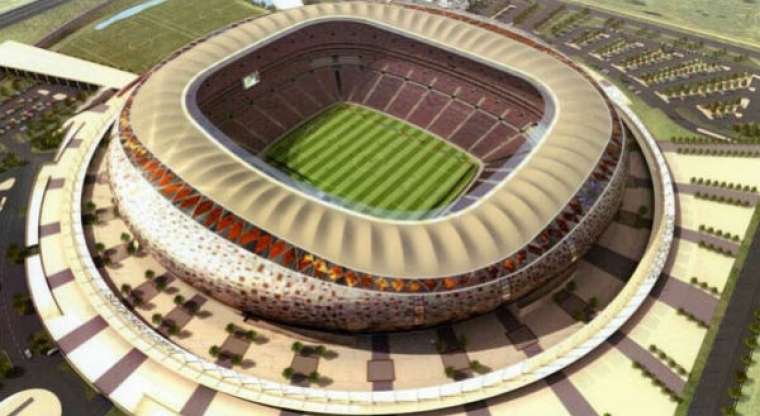 Initially known as the First National Bank Stadium, the Soccer City is located in Johannesburg and was built for the 2010 World Cup.

Catering to a huge capacity of 90,000, this stadium is proof that South Africa is expanding in the sport. Truly, this one deserves its mention as one of the best football stadiums in the world. 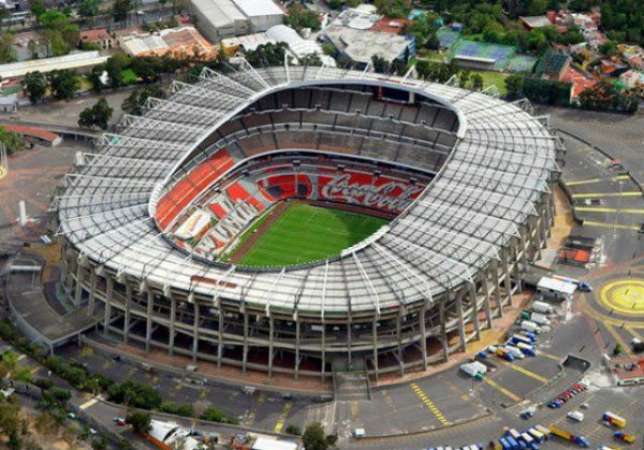 The sole reason why Azteca “Football Stadium” has been awarded a higher position in the top ten is due to the fact that the stadium has successfully hosted two World Cups finals and is best known for them.

It now holds around 100,000 spectators and also has a special place in Mexican football. 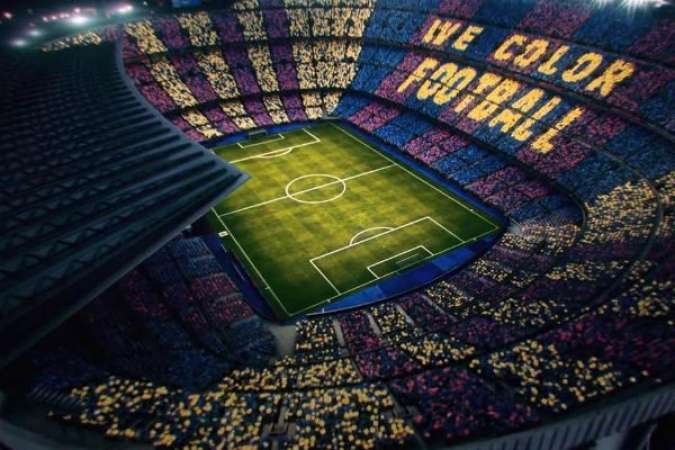 Beating all the others in the list and standing strong at the number 4 position, this is the largest stadium located in Spain. Barcelona now uses this stadium as their home ground.

The stadium is blessed with the grace of some of the greatest football players, with Lionel Messi being one of them. It surely deserves its place among the best football stadiums in the world. 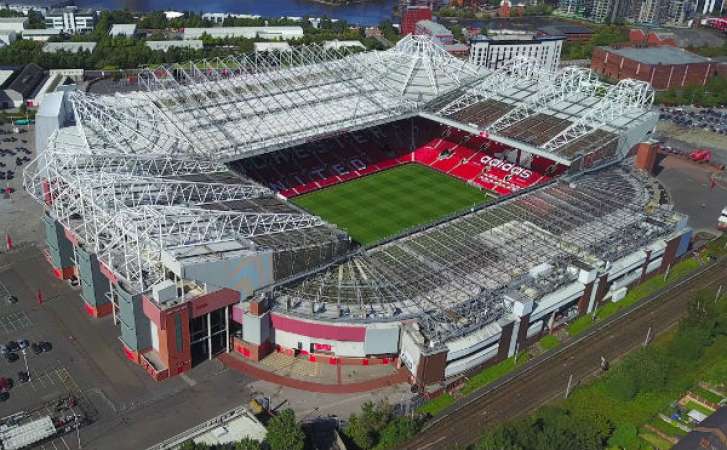 Also known as the Theatre of Dreams, Manchester United now uses this stadium as their home ground. Young footballers always look for a chance to play at Old Trafford.

Besides hosting the matches of one of the richest football clubs, it now holds the third place in the list of the best football stadiums in the world. 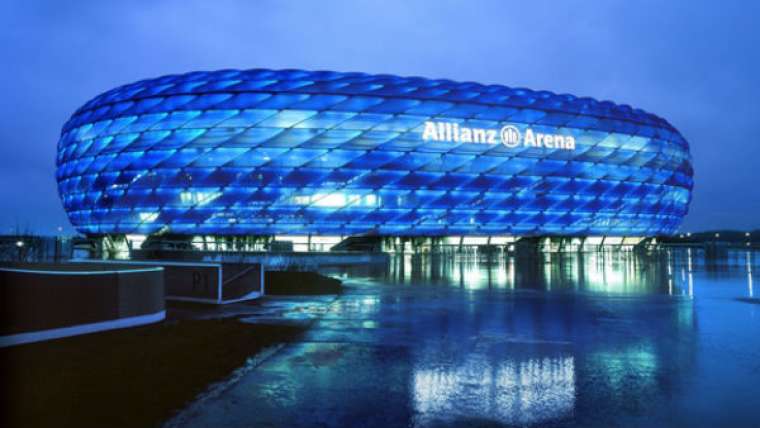 Home to the European champions, Bayern Munich, is the third-largest stadium in Germany and can hold up to 70,000 spectators.

The stadium gives an amazing look when lit at night. Besides, this one now holds the second place among the best football stadiums in the world. 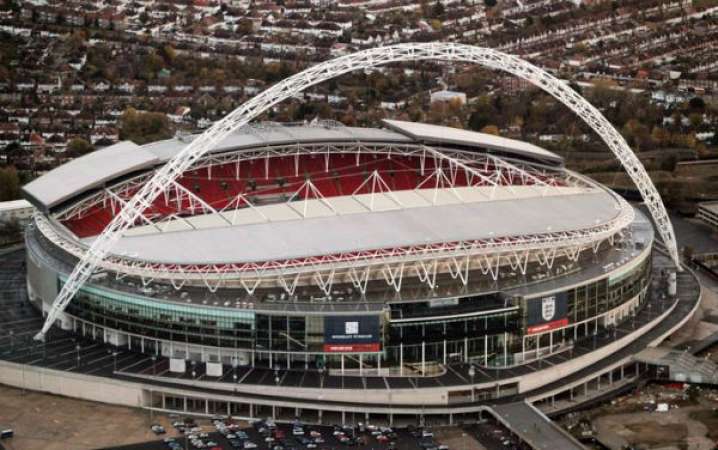 What makes Wembley earn the top position is its size. The stadium was reopened in 2007 and was rebuilt in the same location where the previous Wembley Stadium existed.

Wembley is home to English football and will continue to be so for many more years to come!

So, here is our selection of the best football stadiums in the world. We hope you liked it. In case if you have any suggestions, don’t hesitate to send us in the comment box below.

Q. Which stadium is the best in the world?

Q. Who ranked #1 for stadium experience?

Q. Who has the most expensive football stadium?

Metlife Stadium in New York City is the most expensive NFL stadium ever built, which is also home to the Giants and Jets. The stadium opened on May 25, 2010, and is operated by a joint venture between the Giants and the Jets.

Soldier Field is indeed the oldest stadium in the NFL, despite the fact that the Bears began playing there in 1971 and that the stadium was renovated in the early 2000s. Additionally, Soldier Field is also known as the best NFL stadium.

2 thoughts on “Top 10 Best Football Stadiums In The World”