American legendary powerlifter Edward “Ed” Coan is widely regarded as the greatest powerlifter the world has ever seen. With more than 71 world records under his belt, Ed is the lightest person to power lift 2,400 lbs. in total. Lithuanian legendary lifter Zydrunas Savickas and American strongman and WWE Champion Mark Henry also deserve their mentions among the best powerlifters of all time.

Power Lifting is a strength sport that consists of three attempts at maximal weight on three lifts: squat, bench press, and deadlift. Even the World Strongman competitions that find the strongest of the strongest around the world use rules similar to Power Lifting. Here are the top 10 best powerlifters of all time.

Best Powerlifters of All Time | 2022 Updates 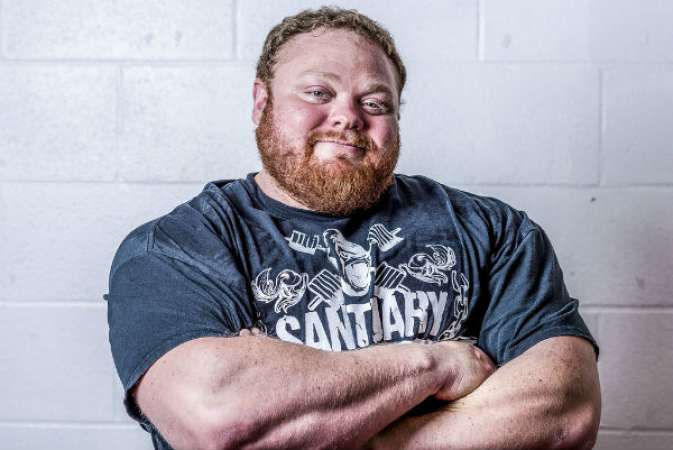 At number 10 in the list of top 10 best powerlifters of all time, we have Benedikt Magnusson from Iceland.

He is a strongman competitor and a powerlifter who previously held the record for the highest deadlift until Eddie Hall surpassed him. He still is the world record holder for the raw deadlift of 1015 lb. 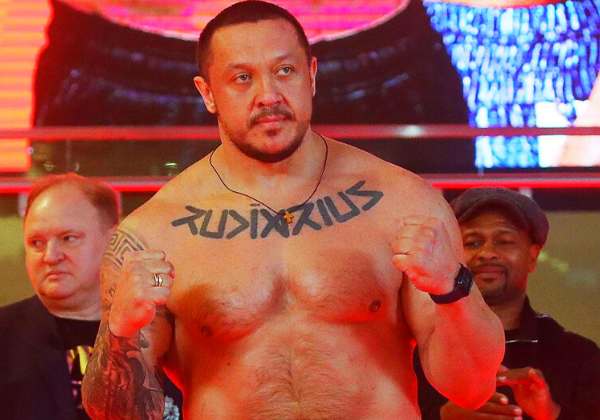 At number 9 on the list of the top 10 best powerlifters of all time, we have Mikhail Koklyaev from Russia. He is a national weightlifting champion, a powerlifter, and a strongman competitor.

Koklyaev has become quite a personality on YouTube, considering the frequent video posts of his incredible feats of strength. He is also the second person in history to clean and jerk the famous 501 lb barbell used by Vasily Alekseyev. 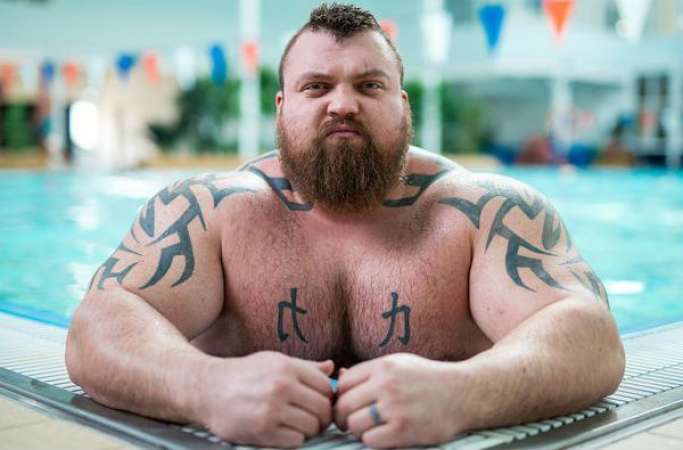 Considering his track record, he is quite a weightlifter who has the current world record in deadlifting using straps. 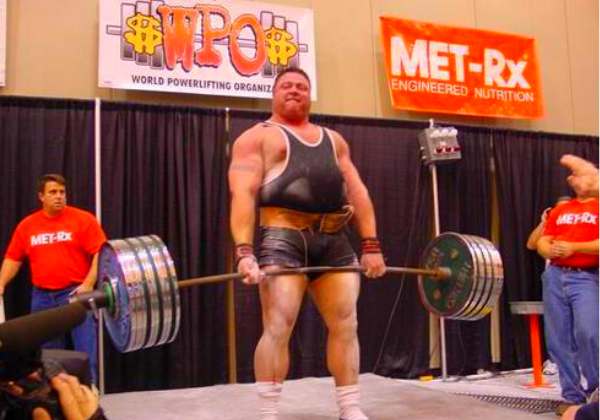 At number 7, we have Andy Bolton from England. He is three times WPC World Powerlifting Champion and a strongman. 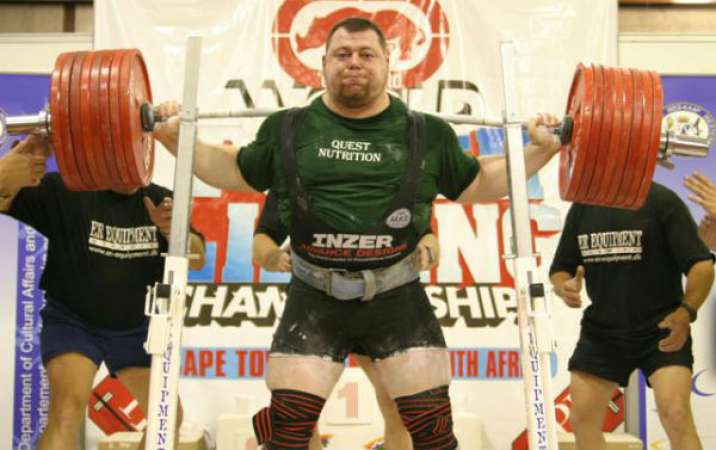 At number 6 in the list of top 10 best powerlifters of all time, we have Brian Siders from the USA. He is a two-time World Champion and five times National Champion powerlifter,

Brian is also a regular face in strongman competitions. He is often considered the strongest ever when it comes to pressing movements. 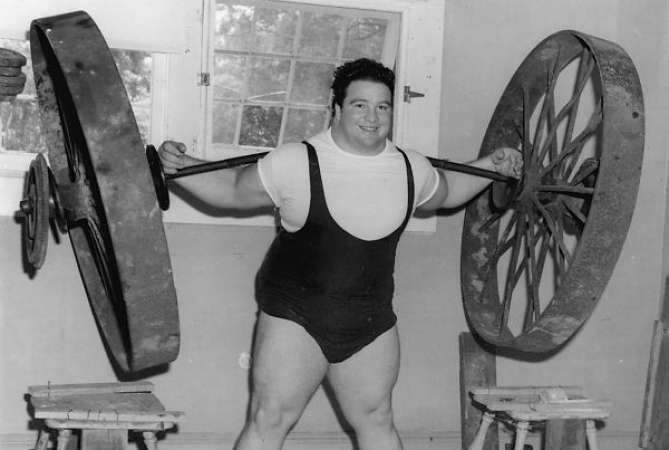 At number 5 in the list of top 10 best powerlifters of all time, we have Paul Anderson from the USA. He is often considered one of the strongest men in recorded history for his record of “greatest weight ever raised by a human being” when he raised a humongous 6270 pounds on his back.

He is also an Olympic Gold medalist and World Champion weightlifter. 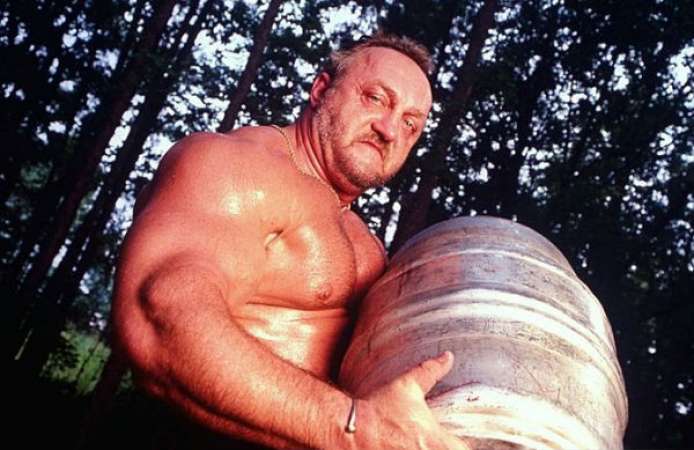 At number 4 in the list of top 10 best powerlifters of all time, we have Bill Kazmaier from the USA. He is one of the greatest competitors of all time when it comes to strength competitions. 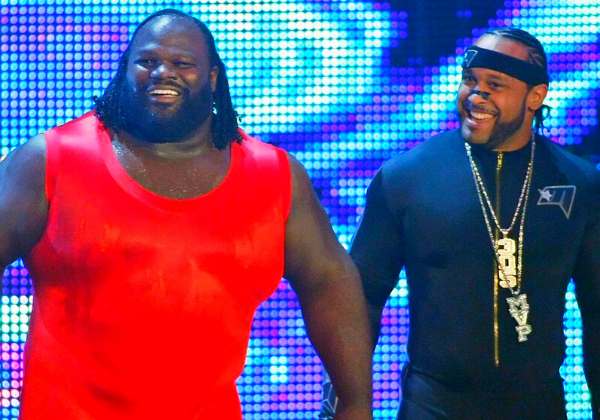 At number 3, we have Mark Henry. Ever since he was a teenager, he has been among the strongest in his age group. As a powerlifter, he has won WDFPF World Championship and USA National Championship twice.

Apart from that, he also holds many records like the squat, deadlift, and total in WDFPF and deadlift in USAPL. Besides weightlifting, he also achieved his place among the most popular WWE superstars of all time. 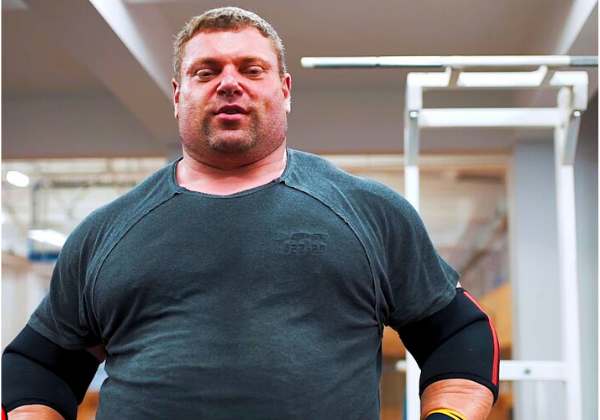 At number 2 in the list of the top 10 best powerlifters of all time, we have Zydrunas Savickas from Lithuania. He is often considered one of the strongest people of all time. 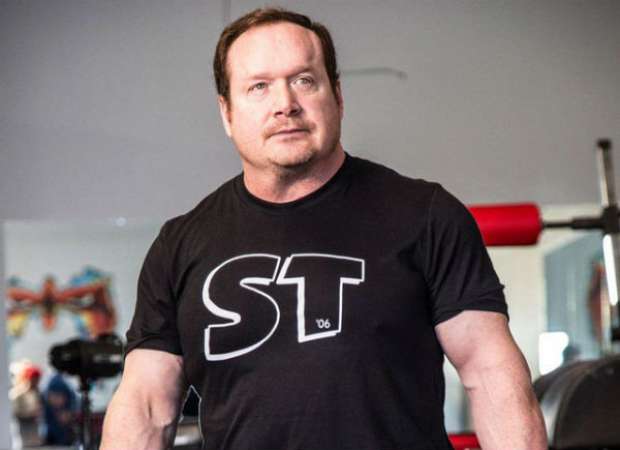 At number 1 in the list of top 10 best powerlifters of all time, we have Ed Coan from the USA. Ed Coan is widely regarded as one of the greatest strongmen of all time and the best when it comes to “pound for pound.”

Despite not being as huge as his opponents, he has set 71 world records in powerlifting and is the lightest person to cross the 2400lb barrier.

And, we hope you liked our ranking of the top 10 best powerlifters of all time. Don’t forget to send us your feedback in the comment segment below.

Best Powerlifters of All Time | Infographics

Q. Which country has the best powerlifters?

Russia or the former Soviet Republic is known to produce the best powerlifters in the professional circuit. This country is also the most successful nation in international powerlifting tournaments, with 231 international weightlifting and powerlifting trophies in total.

Q. What is the heaviest squat of all time?

Q. How are powerlifters ranked?

Squat, bench press, and deadlift are the three events in Powerlifting. And totals are calculated from the heaviest weight lifted. Suppose a lifter squats 180kg, bench presses 120kg, and deadlifts 200kg; then his total lift will be 500kg. Lifters are ranked from first to last according to this total.

Q. Why do powerlifters have big stomachs?

In high-level strength competitions, such as the World’s Strongest Man or the Arnold Classic, you’ll see some abs, but you’ll also see some bellies. Building muscle requires a surplus of calories, which is why eating is a part of the routine.