The term sportbike is really an umbrella term that encompasses bikes that are meant for commuting and travel along with race-ready monsters. Whether we really want to ride at 150 mph or not, we all are quite fascinated with sports bikes, and here we count down the 10 best sports bikes in the world in 2023. 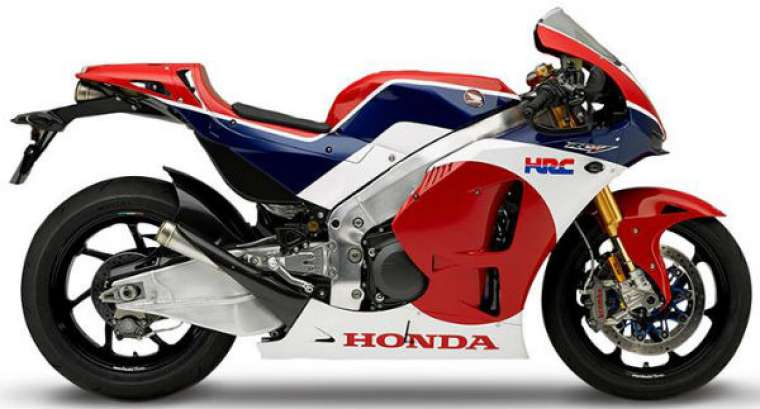 At the number 10 spot in the list of best sports bikes in the world in 2023 is Honda RC213V. This beast is tuned in the stables of the Honda Repsol team to participate in the tournaments and has racers like Marc Marquez and Dani Pedrosa riding on it.

At its heart is a liquid-cooled four-valves 1000cc engine capable of producing a maximum power of over 234 bhp. With a top speed of 350 kmph, it’s blinding fast! 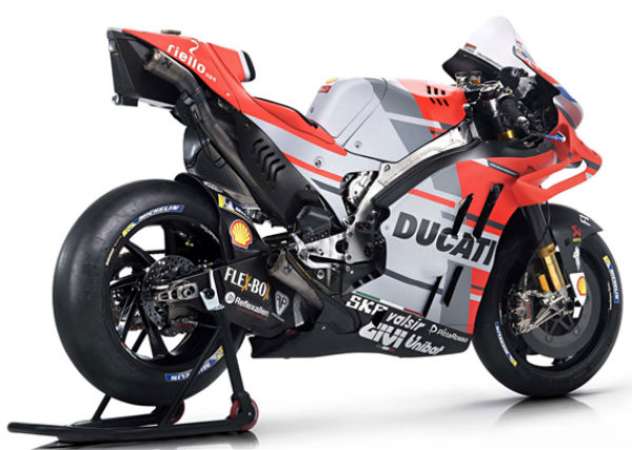 At number 9 spot in the list of best sports bikes in the world in 2023 is Ducati Desmosedici. Desmosedici and been around the racing scene for a while now and has always been the go-to bike for the Ducati team for the tournaments.

It has undergone several changes over the years to keep it up to the standard of modern racing. The current version is no slouch when it comes to specs; it has a liquid-cooled V4 four-stroke 1000cc engine which a max power output of 235 hp and a top speed of 330 kmph. 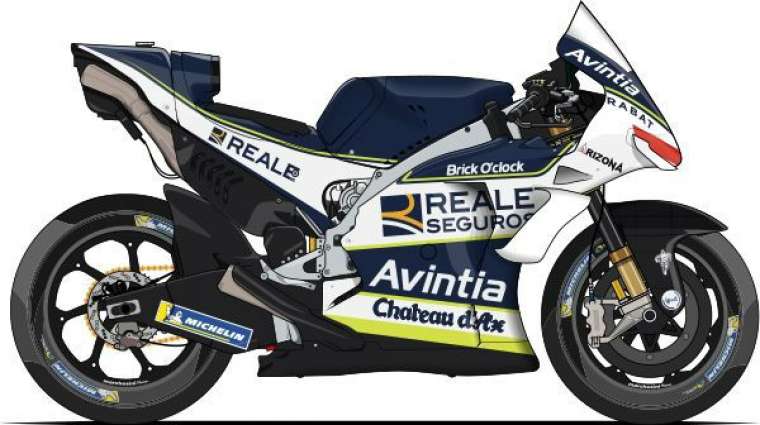 The 8th spot in the list of best sports bikes in the world in 2023 is now occupied by Avintia GP14. Avintia is an Open class team that configures a Kawasaki to compete, and Avintia GP14 is one such bike.

Hector Barbera and Mide Di Meglio, the racers from the Avintia team, race on this bike. This bike boasts of a Kawasaki in-line 4 pneumatic valve 1000cc engine with a maximum power output of 250hp and a top speed of 327 kmph. 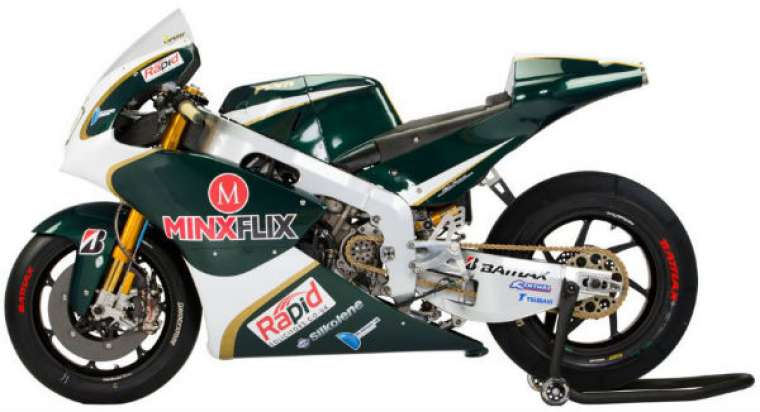 At number 7 spot in the list of best sports bikes in the world in 2023 is PBM or Paul Bird Motorsport, the name of the bike as well as the team that designed their own bike to race in the competitions and has Michael Laverty and Broc Parkes in their ranks who currently ride the PBM. 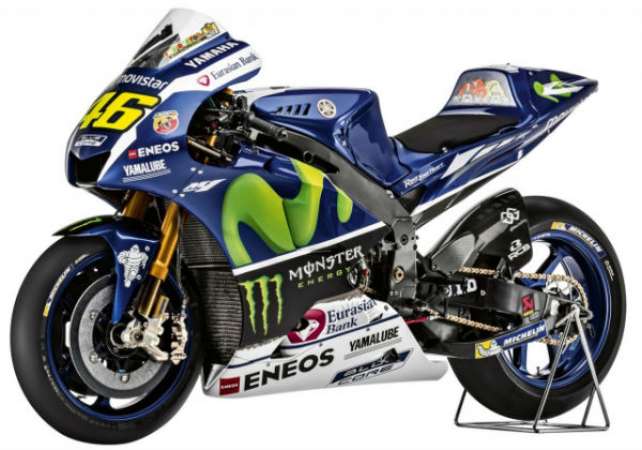 At number 6 is Yamaha YZR-M1, racing for team Yamaha in competitions, and has Valentino Rossi and Jorge Lorenzo, two of the best MotoGP racers riding it.

Capable of producing a top speed of 340 mph and power of 240hp due to its 1000cc engine, this bike has proved a proven winner time and again. No wonder two of the best racers in the world stick to it. 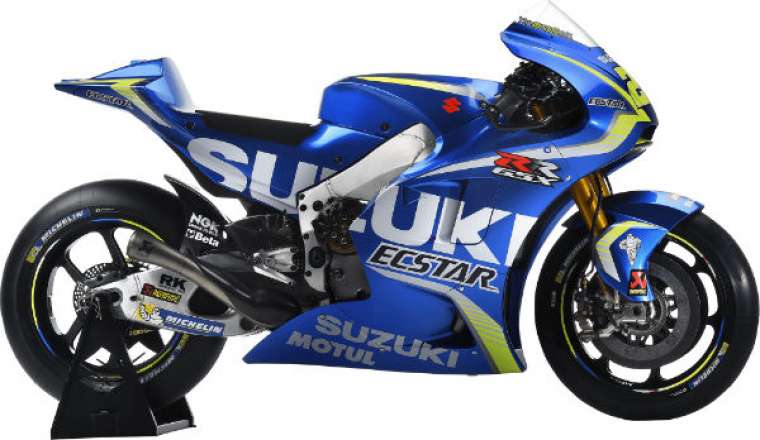 At the number 5 spot in the list of best sports bikes in the world is Suzuki GSX-RR. Introduced as a successor to the popular Suzuki GSV-R, it has been on the racing scene for two years now.

It is the go-to bike for Aleix Espargaro and Maverick Vinales representing Team Suzuki Ecstar. It has a 4-valve, 4-stroke 1000cc engine capable of producing power of up to 227hp and a top speed of 330kmph. 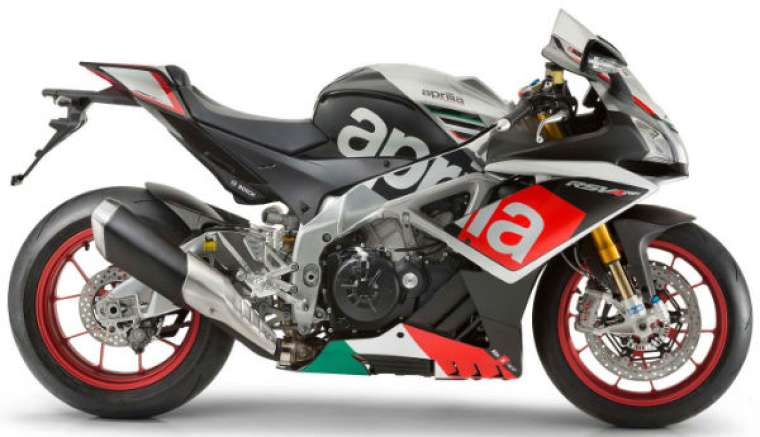 At number 4 is the Aprilia RSV4, developed by Aprilia, which has been the staple bike of teams like Aspar Racing, Paul Bird Motorsport, and Speed Master Teams.

This bike has made a splash in both MotoGP racing and superbike racing. It has a 1000cc V4 engine producing a maximum power output of 201hp and has a recorded top speed of 300kmph. 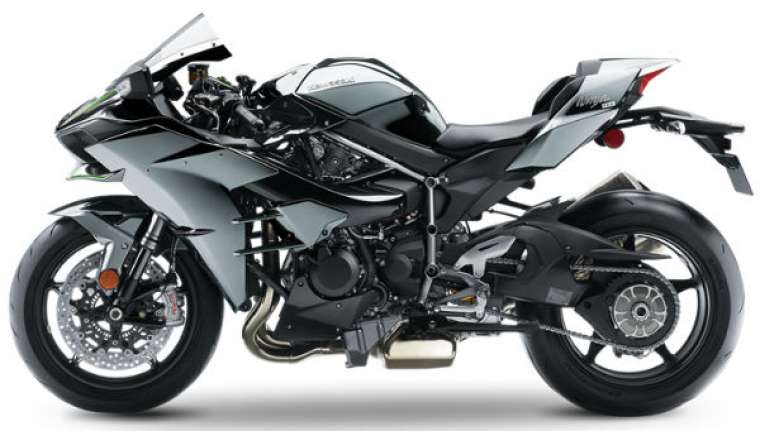 At the number 3 spot in the list of best sports bikes in the world in 2023 is Kawasaki Ninja H2. This is a supercharged version of the Ninja Sports Bike series and is mainly a track bike. It boasts of a supercharged incline-4 DOHC 998cc engine which produces a maximum power of 310hp.

Besides, it has a top speed of 310 kmph. After the release of this bike, it caused quite a furor as a game-changer in the stagnant market. It was very well received by both critics and racers alike. 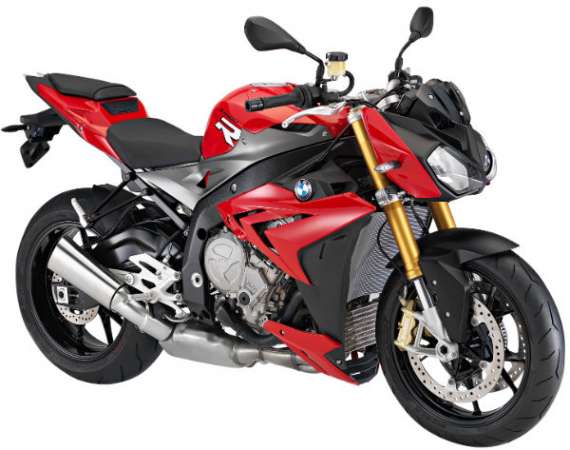 Powered by a 999cc inline-4 engine, it gives a power of 193hp and a top speed of 300kmph. Often cited as more comfortable to ride compared to the other bikes on this list, and for a good reason, it steers well, leans well, and stops well. 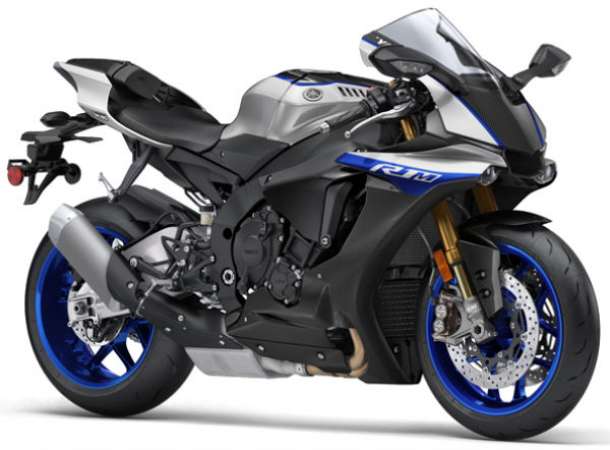 At the top place in the list of best sports bikes in the world in 2023 is Yamaha YZF-R1M. The R1 series bikes have had a glorious history of being in the business since 1998. And without much surprise, the newest version doesn’t disappoint either.

It has all the modern electronic packages like slide control, anti-wheelie system, launch control, quick shifter, and selectable power modes. It has a 998 cc engine delivering a power of 179.6 hp and has a top speed of 284 kmph.

Let us know about your favorite sports bike out of this list of the 10 best sports bikes in the world in 2023.

Q. Which bike is the best in the world?

Q. Do you consider the R15 to be a superbike?

At first glance, the R15 looks a lot like Yamaha’s flagship superbike, the R1. The R15 is the newest sibling of the R1, which makes it the most breathtaking entry-level sportbike in the world. Its fully faired body kit encloses the engine and gives it the sportiness of a premium superbike.

Q. Are there any cheap superbikes?

There is currently no cheaper liter-class superbike on sale in India than the Kawasaki Ninja ZX-10R. Kawasaki has reduced the price of its flagship superbike, the Ninja ZX-10R, to Rs 12.80 lakh, ex-showroom.

Q. How fast are bikes compared to cars?

Because of their high power-to-weight ratios and small profiles, motorcycles are faster on average than cars. Because motorcycles are lightweight, they also have less momentum at the same speed as a car, so they accelerate more efficiently.