Besides gambling and betting, match-fixing has emerged as an incredibly profitable venture for both the players and shady syndicates, that is, until they get caught. Here you present the list of match-fixing scandals in cricket that tainted the gentleman’s game thoroughly.

Cricket is no stranger to controversy, and while being an extremely popular and revered game, it’s bound to attract crime syndicates trying to make profits out of it.

Match-fixing is when players are paid off by gamblers for playing with a pre-determined result in view. This method of playing violates various laws and game rules that may result in fines, jail, or a partial to complete ban.

Over the years, a number of cricketers were convicted guilty of being an active connection with bookies. Here we bring you 10 of the biggest match-fixing scandals in the history of cricket. 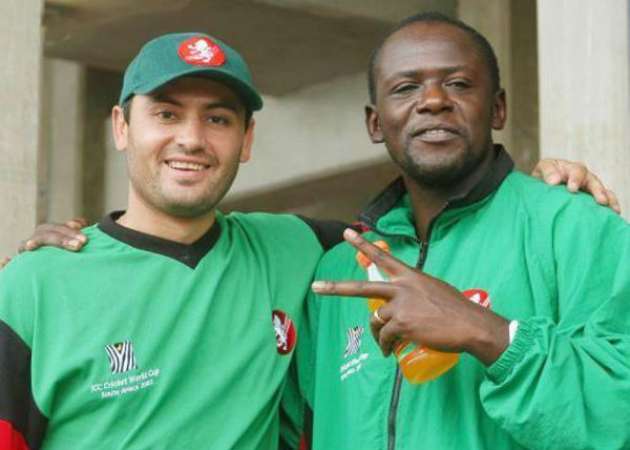 This Kenyan cricketer was one of the leading players in the 1996 Cricket World Cup and won the title of Man of the Match during Kenya’s victory over West Indies. In 2004, following suspicions of match-fixing, the ICC investigated and found Odumbe guilty of taking bribes. As a result, he has received a ban for 5 years.

Although many believed that the ban would end his career, Odumbe promised to return from the pits of one of the greatest match-fixing scandals of all time. In 2009, Odumbe began playing competitive cricket at the domestic level. 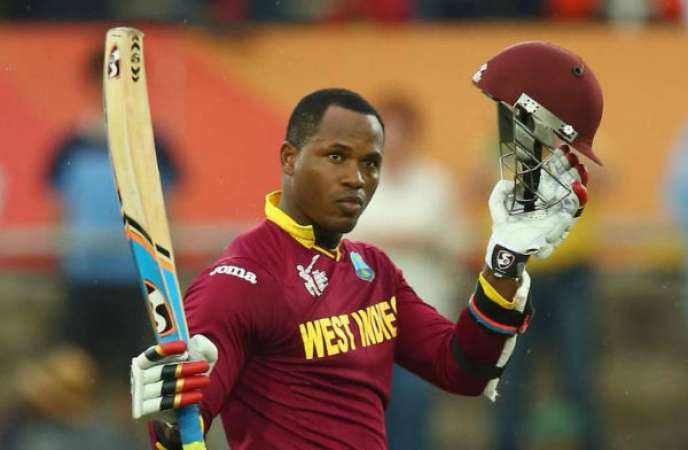 Samuels was part of the West Indies cricket team when they won the ICC World Twenty20 (2012). But before that, in the year 2008, he was suspected of handing out information regarding team tactics and moved to a bookie ahead of the West Indies and India match in Nagpur in 2007.

Though Samuels maintained his innocence, recorded tapes of telephone conversations were evidence enough for a two-year ban on Samuels. Following his brief banned period, Marlon Samuels returned to the field and built a high-flying career for himself. 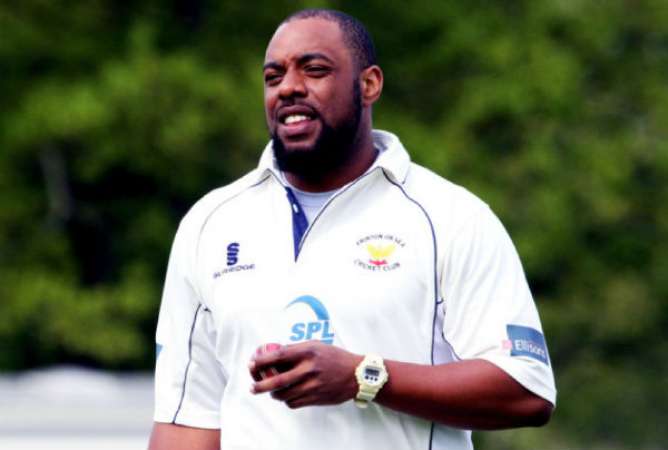 In one of the greatest match-fixing scandals in the world of cricket, Mervyn Westfield, after confession, became the first English cricketer to be convicted for spot-fixing.

In 2012, police arrested Westfield on suspicion of “match irregularities” in the 2009 domestic season. He admitted to accepting a bribe of £6,000 for deliberately bowling wides.

In 2012 he was sent to prison for four months, and the English Cricket Board banned him for life from playing cricket in England and Wales. 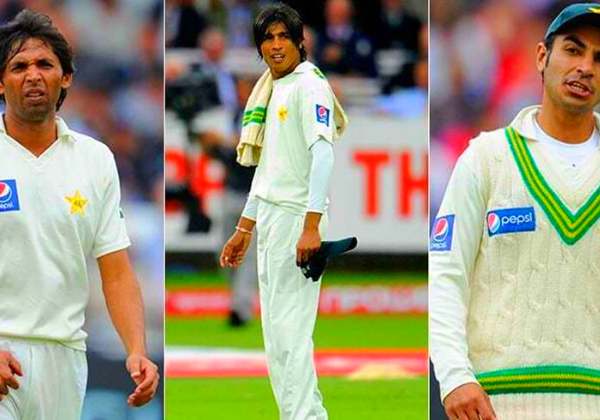 In 2010, players of Pakistan’s national cricket team were busted by a sting operation by News of the World for taking bribes from a bookmaker named Mazhar Majeed in return for playing no-balls.

Three players – Salman Butt, Mohammad Asif, and Mohammad Amir found guilty and banned by ICC for a period of 5 to 10 years.

And in 2011, they were sent to jail for 6 to 32 months on charges of conspiracy and deliberately playing no-ball in Test matches. 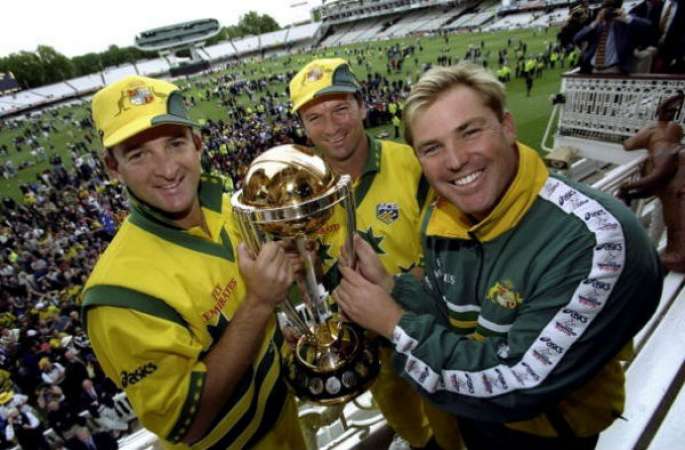 John the bookmaker was an Indian bookie who 1994–95, received information regarding the weather and pitch from Australian cricketers Mark Waugh and Shane Warne in exchange for money.

This was the greatest match-fixing scandal of the 1990s, and as a matter of fact, the Australian Cricket Board was initially very eager to brush the case under the carpet. In 1998 when the matter came to light, both Warne and Waugh defended, saying that they never revealed strategic material. 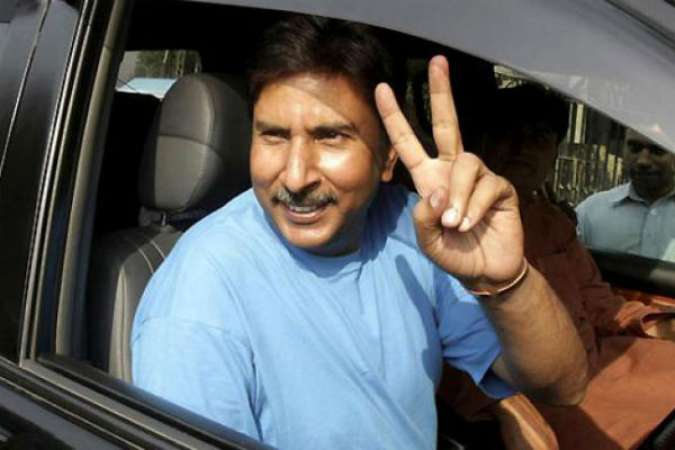 Having captained the Pakistani cricket team, Salim Malik was revered as a glorious cricketer in the 80s and 90s. But it stayed until his involvement in the greatest match-fixing scandals came to light. He became the first cricketer of the 21st century who received a ban for match Fixing.

Following a cricket tour in South Africa and Zimbabwe, Malik received a ban while captaining. Authorities accused him of taking bribes, but he came off clean and continued playing.

After playing over 100 Test matches, Malik’s career came to a halt. Authorities found him guilty of Match Fixing Scandals In Cricket, and he subsequently received a ban for life. 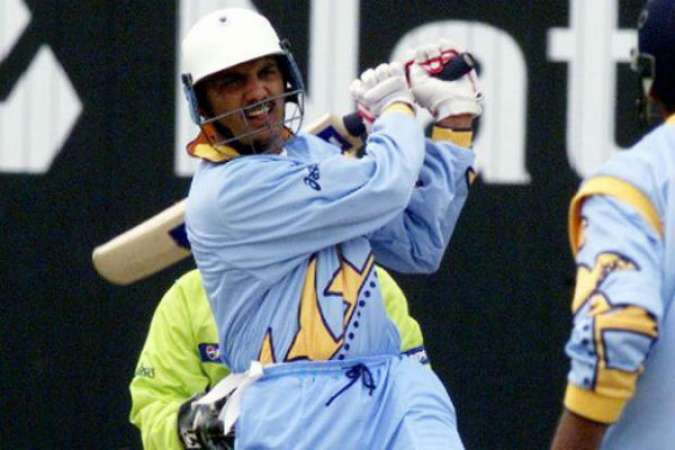 A brilliant batsman and an accomplished captain of the Indian Cricket Team throughout the 90s, Mohammad Azharuddin was accused of match-fixing in 2000. Hansie Cronje, a South African player accused of Match Fixing Scandals In Cricket.

When confessing his misdeeds, he informed investigators that Azhar introduced him to bookies. Consequently, the police found him guilty of fixing 3 ODIs. ICC and the BCCI then banned him for life.

Later, Azhar alleged that he was being dragged into a conspiracy because he was Muslim. In 2012, however, the Andhra Pradesh High Court lifted the ban.

3. Other Indian Cricket Players In The 2000 Match Fixing Controversy 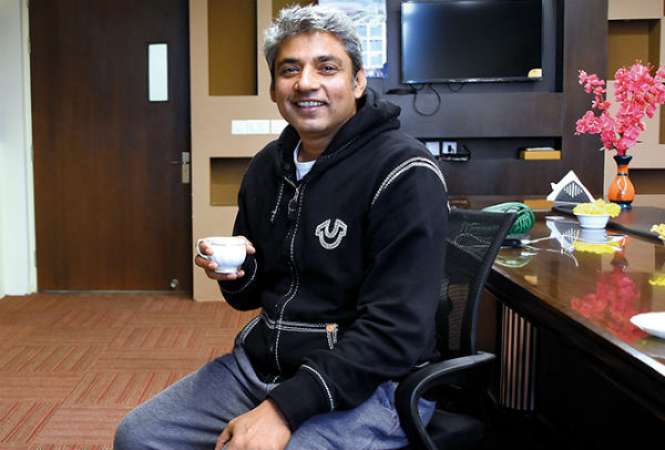 Manoj Prabhakar, an Indian player raised the alarm in the year 1998. He informed shocking news to the BCCI that became one of the greatest match-fixing scandals in cricket history. Jadeja accused them that a certain teammate had tried to bribe him with Rs 25 lakh.

He tried to give money to Manoj for underperforming in a match against Pakistan in 1994. Investigations found that it was Kapil Dev towards whom Prabhakar was pointing his finger.

In 2000, after officers had raided the households of prominent players and cricket officials, Azharuddin and Ajay Sharma faced a complete ban. Police also accused Manoj Prabhakar, Ajay Jadeja, and Ajay Sharma of their connections with bookies. 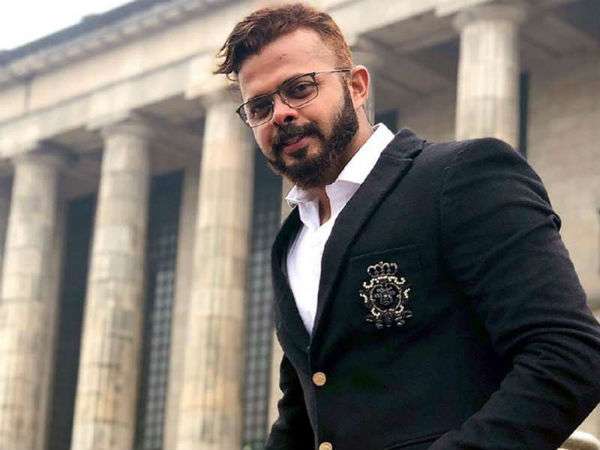 A premier league in a country where cricket is worshipped as a religion is bound to be involved in one of the greatest Match Fixing Scandals In Cricket. During the 6th season of the Indian Premier League, the Delhi Police charged three cricketers, Ajit Chandila, Ankeet Chavan, and S. Sreesanth of Rajasthan Royals, for their involvement in spot-fixing.

Police then investigated 23 others, including bookies, actors, and co-owners (like Vindu Dara Singh and Gurunath Meiyappan), for betting and committing other illegal activities.

Police also accused them of their connections with underworld lords Dawood Ibrahim and Chhota Shakeel. Lack of coordination among the police departments and unavailability of solid evidence led to the release of a number of people, including Sreesanth and Chavan. Follow the investigation here. 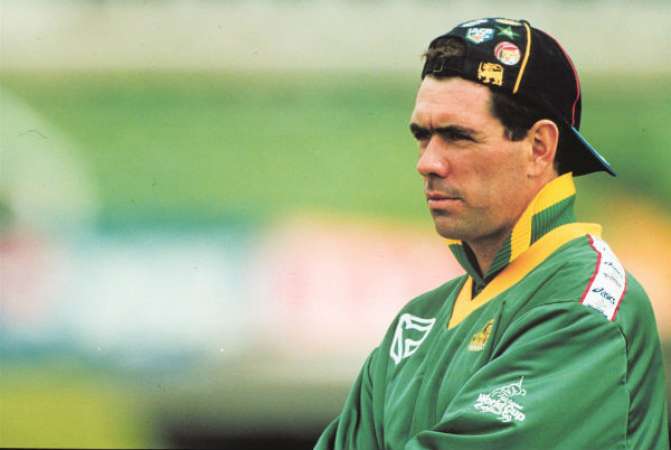 One of the biggest match-fixing scandals in cricket that rocked the international cricket fraternity occurred in 2000 when Delhi Police revealed that they had recorded shady conversations between Sanjay Chawla and Hansie Cronje.

Fans loved Cronje as a successful and beloved South African cricketer. But, he became controversial after his involvement with Sanjay Chawla. Sanjay was a well-known member of the Indian betting syndicate who came to light.

Initially, Cronje denied all charges of match-fixing but later, during cross-examination, he broke down. In the end, Hansie Cronje faced a complete ban from cricket for a lifetime. And in 2002, he died in a plane crash, giving rise to theories that someone actually murdered Cronje.

Which of them were the most tarnishing match-fixing scandals in cricket? Let us know in the comments below.

Q. Who was banned for match-fixing?

Q. What sport has the most match-fixing?

Cricket has the most cases of match-fixing. Match-fixing has been observed in international cricket in some of the most notorious instances. They discovered in 2000 that Cronje accepted money to throw matches from a blacklisted bookie after intercepting a conversation between Cronje and a blacklisted bookie.

Q. Who was match-fixing in India?

Q. Who is the best match-fixer?

The world’s most prolific match-fixer in recent history has been dubbed Wilson Raj Perumal. Wilson grew up as a village boy in rural Singapore in the mid-60s and rose to the heights of international match-fixing across five continents until he became FIFA’s most wanted man.