Football is by far the most-watched sport in the world and is sometimes even called “The Beautiful Game”. It can, of course, light up the stadiums with a number of different surprises. From goal-scoring records to giant cup-killing acts where a lower division team defeats the Premier League’s favorite, football is dominating the sporting scene right now. And there are several fastest football goals that ensure its glory.

Some of the most decorated individuals in football are considered to be strikers for their goal-scoring prowess, both on and off the field. Some of the most celebrated players are the ones knocking the goals in. It can take just a second to score a goal, and sometimes, even 90 minutes are not enough. When it comes to the fastest football goals, there are plenty of goals to choose from.

In the 2014 World Cup, when US’s Clint Dempsey netted a goal just 30 seconds into the game, it was hailed as the fastest goal in history. This was unexpected since goals in football tend to be hard to come by. Part of the beauty of the game is in the degree of difficulty in navigating the ball into the opponent’s net. 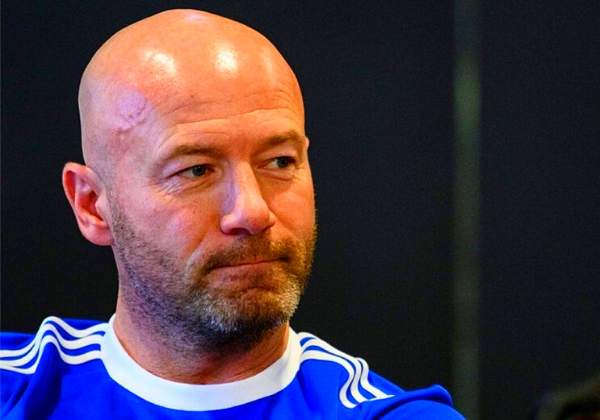 When you think about Premier League goals, you can never avoid mentioning Alan Shearer, as he is the league’s all-time top goalscorer. Playing for his beloved Newcastle United, Shearer managed to score after just 10.4 seconds against Manchester City back in 2003.

This finest goal by one of the highest goalscorers in Premier League now holds its place among the fastest football goals in history. 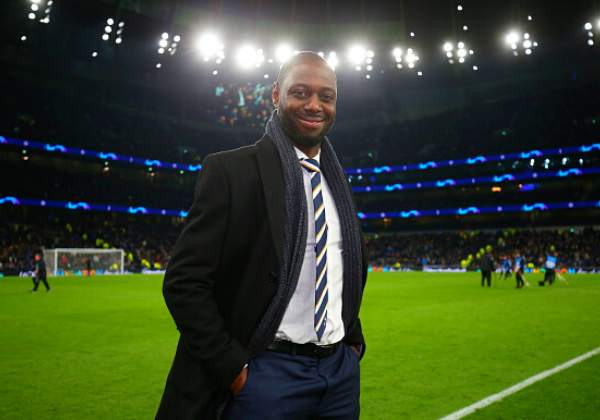 It’s not just strikers who can hit the back of the net. In December 2000, former Tottenham defender Ledley King netted the fastest goal in Premier League history in his efforts against Bradford City, which was in the highest echelons of soccer at the time.

Having taken the kick-off himself, King found himself just 25 yards from the goal and struck the ball hard. It took a wicked deflection, which carried it straight into the back of the net, and thus, King secured himself a place in history. 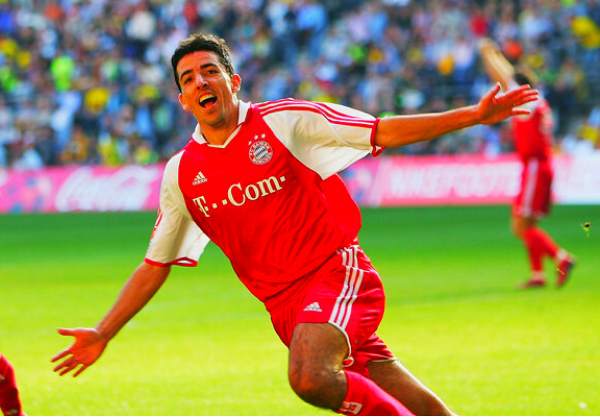 Former Dutch striker Roy Makaay again just took 10 seconds to hit the back of the net when he was playing for Bayern Munich. He bamboozled the former Real Madrid defender Roberto Carlos to receive a cross from Hasan Salihamidžić and tucked it away into the net as the fastest ever Champions League goal.

Bayern Munich went on to defeat Real Madrid and knock them out of the competition. The goal in the battle between these two richest football clubs now holds its place among the fastest football goals in history. 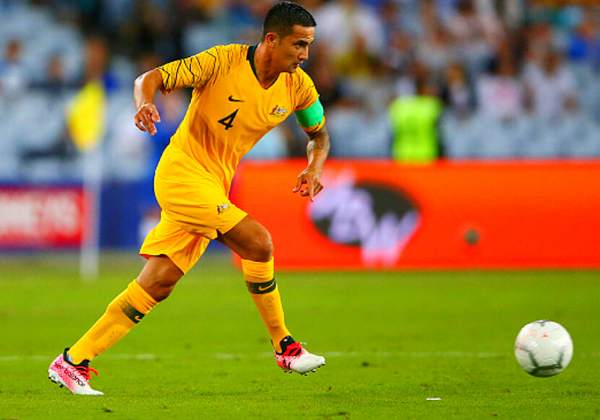 The Australian player Tim Cahill is credited with scoring the fastest goal in MLS history in just 8 seconds. After the kick-off, the ball was passed to Dax McCarty, who launched it towards Cahill.

The Australian caught the ball and ripped it over the goalkeeper’s head and into the back of the net. The New York Red Bulls went on to win 3-0 against Houston Dynamo. 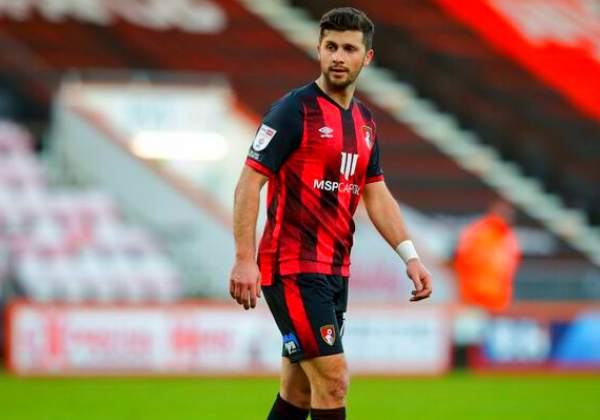 On 23rd April 2019, Shane Long scored the fastest goal in the Premier League. Just 7.69 seconds after the starting whistle, he scored a marvelous goal against the fellow English football club, Watford. 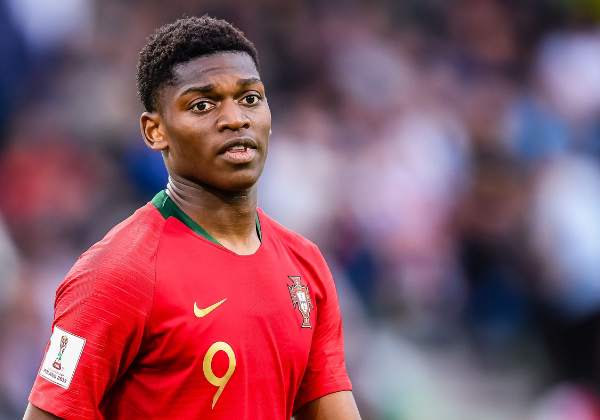 Since his introduction in the Italian Series A, he marked his name as one of the best football forwards after Cristiano Ronaldo. And while playing for AC Milan, Rafael Leao delivered miracle performances in the 2020-21 football season.

On 20th December 2020, Rafael Leao scored the fastest goal in the Italian Serie A. Right after 6.2 seconds of the starting whistle, he scored from a thunderous blow against fellow Italian side Sassuolo. 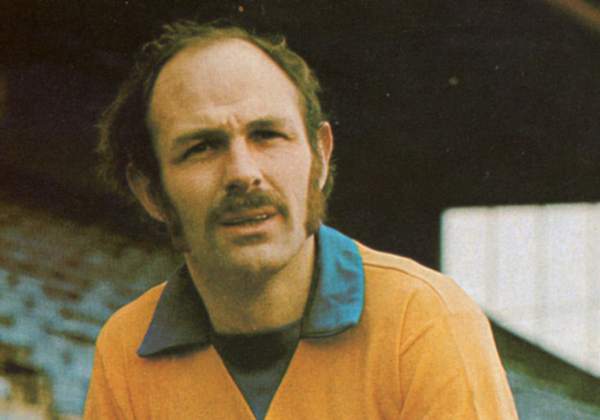 Needless to say, Jim Fryatt is not only one of the greatest footballers ever to play in the Football League but also one of the best football strikers of all time. He played for several teams, including Stockport County and Blackburn Rovers, during his active football career.

However, he made a historic record after scoring just 4 seconds following the starting whistle in a match against Tranmere Rovers. He achieved this feat while playing for Bradford FC on 25th April 1964. 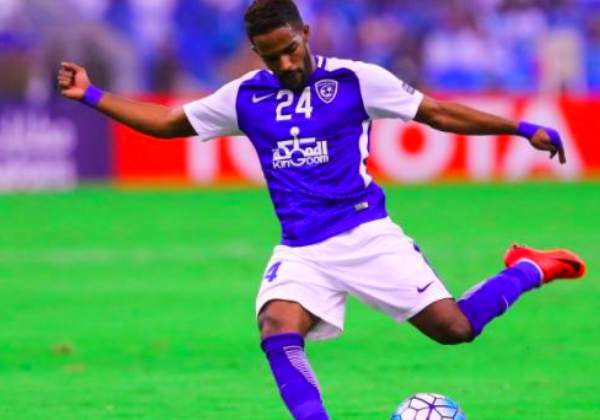 Nawaf Al-Abed is credited with scoring one of the fastest goals on the planet, having scored in just 2.4 seconds. In a game against Al Shoalah, Al-Abed spotted the goalkeeper out of position and took a shot from the midfield.

Surprisingly, the ball ended up in the net, and Al Hilal went on to win the game 4-0. This one now holds third place among the fastest football goals in history. 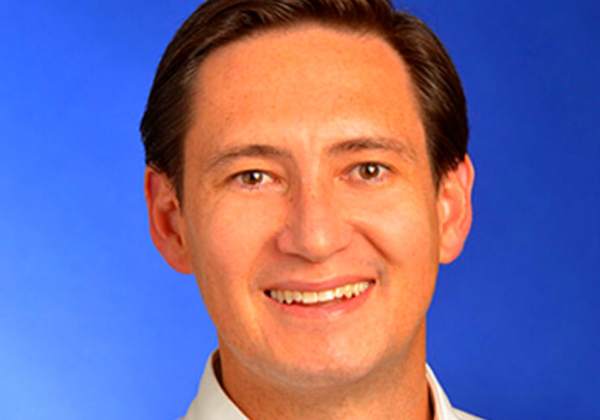 Playing for Cowes Sport at the time, Marc Burrows scored an incredible goal in just 2 seconds against Eastleigh. He spotted the goalkeeper off his line and shot straight from the kick-off after one of his colleagues set him up.

With the wind behind the ball, it landed straight into the net. Tragically, Burrows passed away in 2009 at the age of 30 while suffering from cancer. Burrows’ goal now holds second place in the list of fastest football goals in history. 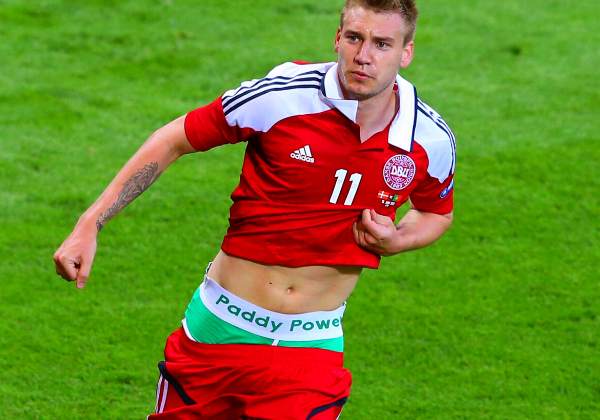 Football star Nicklas Bendtner’s 1.8-second goal is technically the fastest goal scored by a substitute in the Premier League. Not many footballers can claim to break a previously held record with their first Premier League goal. But that is just what Bendtner did. The Danish striker scored for Arsenal against Tottenham Hotspur.

He headed a corner from Cesc Fabregas in just 1.8 seconds after coming on as a substitute for Emmanuel Eboue. This goal by one of the handsome footballers now deserves its mention in the fastest football goals. 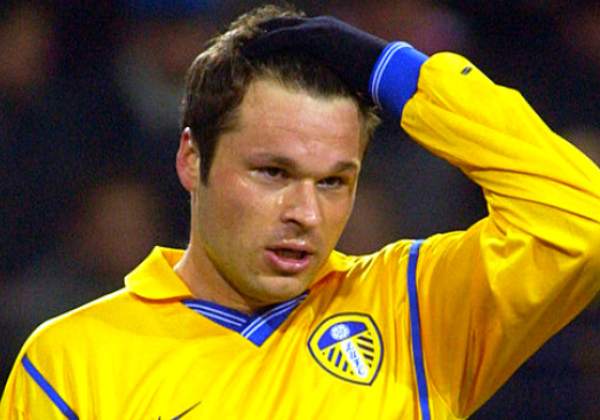 The former Australian international Mark Viduka is a prolific goal scorer. One of the reasons why he is so famous is the fact that he netted 4 goals against the mighty Liverpool.

He also scored one of the fastest goals in Premier League history in 2001 against Charlton Athletic when he found the net in just 11.1 seconds. Viduka’s goal now holds its honorable mention in our list of the fastest football goals in history. 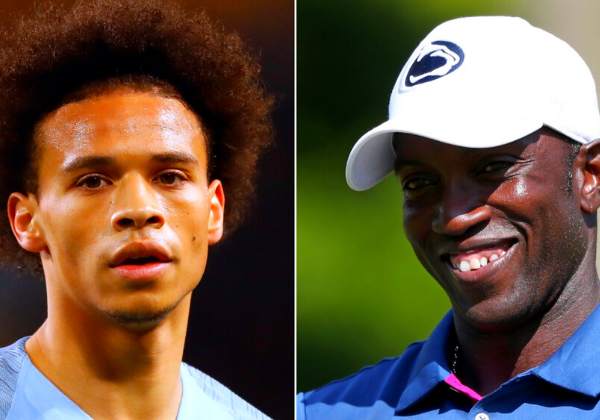 Before he formed a wonderful partnership with Andy Cole at Manchester United, Dwight Yorke was knocking in goals for Aston Villa.

In 1995, the Trinidadian striker found the net just 13 seconds after the game started against Coventry City when Ian Taylor sent a superb cross. This goal definitely deserves its mention among the fastest football goals in history. 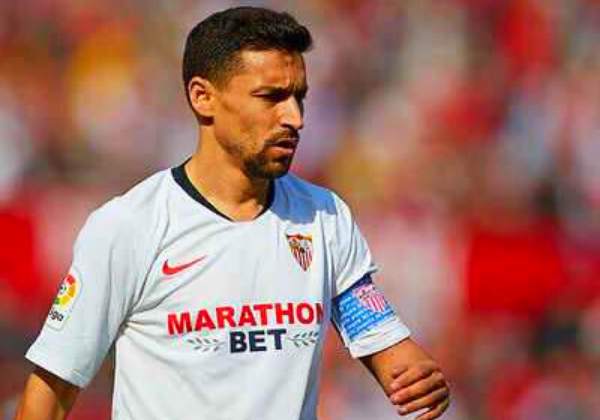 It took just 14 seconds for the Manchester City winger Jesus Navas to put one past Spur in November 2013. From the kick-off, City pressed Spurs and kept the French goalkeeper Hugo Lloris under pressure, who cleared the ball, which fell to City’s Sergio Aguero, and he unleashed a shot.

Lloris saved brilliantly, but it went straight to Navas, who, from a nearly impossible angle, lifted the ball over Lloris’s head, and it went straight into the net. The city went on to thrash the Spurs by 6-0. And this one now holds the tenth place in our list of the fastest football goals in history.

These were the top 10 fastest football goals of all time. Please don’t forget to share and comment.

Q. What is the quickest goal in history?

The fastest goal officially recognized by the Football Association occurred during an amateur match in 2004 between Cowes Sports Res. and Eastleigh Res. 2.56 seconds into the game, Marc Burrows scored the game’s first goal.

The fastest goal officially recognized by the Football Association occurred during an amateur match in 2004 between Cowes Sports Res. and Eastleigh Res. 2.56 seconds into the game, Marc Burrows scored the game’s first goal.

Q. Who has kicked a soccer ball the fastest?

Ronny Henderson holds the record for the fastest soccer kick in history with 132 miles per hour. The record has even been immortalized in the Guinness Book of World Records. It’s been years, and no player has been able to beat it yet.

Q. What is a super hat trick?

The term super hat-trick refers to a situation in which a player scores four goals in a single game. It is not necessary that the goals are scored consecutively. Also, goals scored during a penalty shootout do not count, but those scored from penalty kicks do.