Brazilian football genius Neymar aka Neymar da Silva Santos Júnior first caught the eyes of the world through his nearly $100 million worth of transfer deal with Barcelona in 2013. But in 2017, he broke all the records by joining Paris Saint-Germain for an unimaginable transfer fee of $263 million. The sky may be the limit for Neymar, but he has already accomplished so much at the ripe age of 28. So, here are ten interesting facts about Neymar. 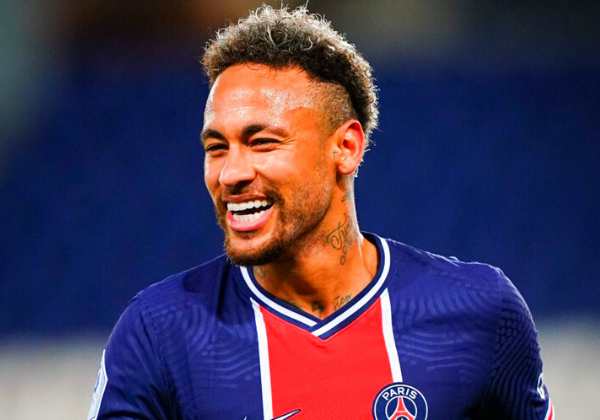 Although the world may know Neymar’s net worth or his current performance, there are some facts that not many people know about. In this article, we will try to give an inside track on Neymar to the footballing world.

1. Neymar has only played for Santos before moving to Barcelona

Although Neymar has displayed his skills at Santos for years now, not many people know that it is the only team he has ever played for. He joined the Santos Academy in 2003 when he was only 11 and perfected his skills there.

Perhaps, this explains why everyone was so emotional when Neymar played his last game for the Brazilian club.

2. Neymar scored his 100th professional goal on his 20th birthday

On 5 February 2012 (the day of Neymar’s 20th birthday), he scored his 100th professional goal against Palmeiras in a classic Neymar way. The timing of his goal was just incredible. Not many footballers can boast about scoring on their birthday, let alone setting such a milestone.

What’s more impressive about all of this is that Neymar did it all at just 20 years of age. His career is definitely one to keep an eye on! 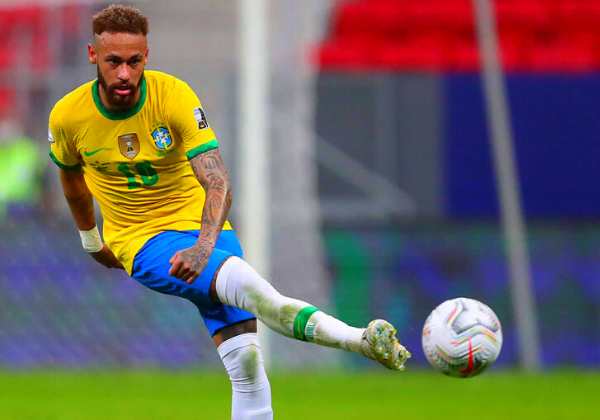 3. Neymar nearly joined Real Madrid when he was 14 years old

Real Madrid’s interest in acquiring Neymar has been quite famous in recent times, but the deal fell through in the summer of 2011. However, Neymar could have joined the Spanish side way back when he was just 14 years old. He even flew to Spain and passed all the tests, but before the transfer could be completed, Santos paid a hefty amount to keep him in Brazil.

The total scene, looking at the sports rivalry between his former team and one of the richest football clubs, Real Madrid, surely deserves to stand among the most interesting facts about Neymar.

4. West Ham is the first club that make a bid on Neymar

Neymar could have been a player for West Ham if things had fallen into place a few years back. In fact, West Ham was the first club that took notice of the Brazilian player’s skills and made a bid of £12 million, which was immediately turned down.

However, it was this bid that brought Neymar to an international level, as Chelsea then took an interest in the player before other clubs started to move to acquire him.

Despite his talents, Neymar was not chosen by Dunga to be included in the national team flying to South Africa for the 2010 World Cup, even though Pelé and Romário pushed for his inclusion. 14,000 fans also signed a petition for his inclusion, but it wasn’t too effective either since his name wasn’t even on the standby list, let alone the roster. However, his time was soon to come.

He got his chance under the new manager, Mano Menezes, in August 2010 in a friendly match against the USA. Neymar grabbed the chance with both hands and scored on his debut for Brazil. 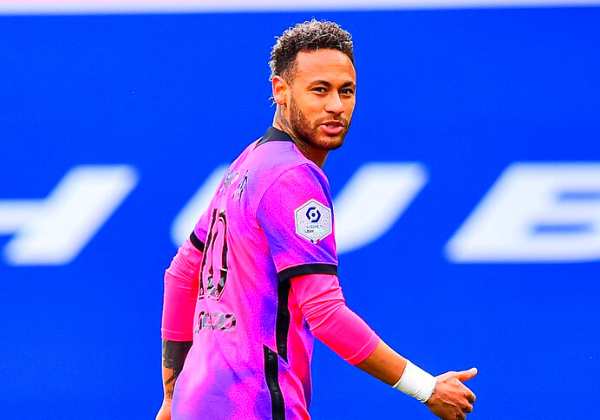 6. Neymar became a father at just 19 years of age

There’s one thing Neymar beat Lionel Messi at by a long shot: the Brazilian became a father to David Lucca when he was just 19 years old. Neymar did not tell the world who the mother really is to ‘protect her and the child’.

This suspense undoubtedly stands among the most interesting facts about Neymar.

Many rumors and stories are already there in the air regarding his Barcelona transfer, followed by PSG. Just the purchase price is enough to hold a place in the interesting facts about Neymar. Barcelona paid nearly $100 million for his transfer from Santos in 2013. And Paris Saint-Germain paid a whopping $263 million for him in 2017.

However, he actually came pretty inexpensively for Barcelona at that time. This either means that Barcelona has been on an expensive shopping spree for the past few decades or the club pulled off an amazing deal for Neymar. The reality is a mixture of both, actually. 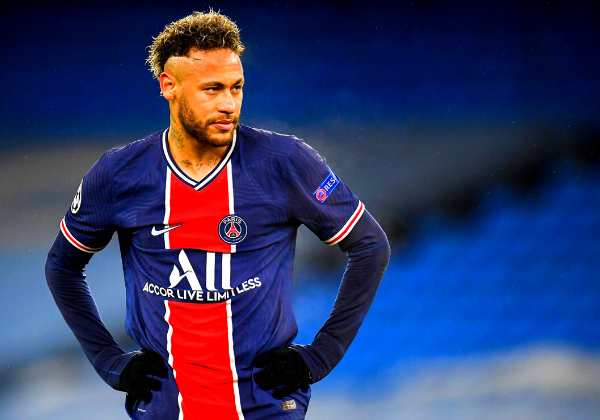 8. Neymar is the only Brazilian athlete to be featured on the cover of TIME magazine

This is truly remarkable and one of the most interesting facts about Neymar.

He just turned 26 this past February. And that makes Neymar one of the youngest flagship players to feature in the World Cup this year. The youngest player to ever play in the World Cup was Norman Whiteside at age 17 in 1982, but even then, the chances of him making the same amount of money as Neymar is slim to none. When Neymar transferred to Barcelona, he made a deal that paid $74 million in five years.

In 2012, he was named the seventh-richest footballer in the world, while Forbes named him the third highest-paid athlete under 25 in the world. And he grew in folds after that and currently is the 3rd highest-paid soccer player in the world on the 2018 Forbes list. That feat in just 26 years of age is definitely one of the very interesting facts about Neymar. 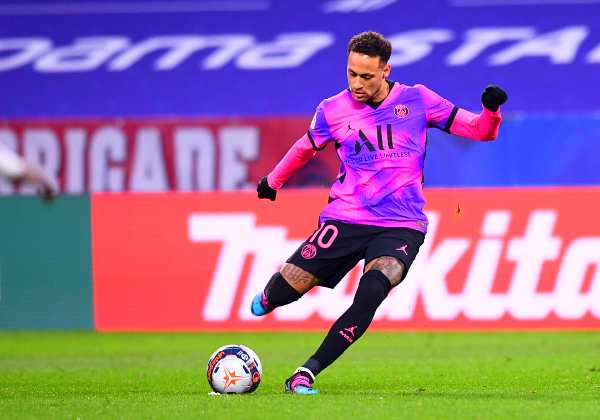 10. Neymar is a marketing machine

In both 2012 and 2013, Neymar was named the most marketable athlete in the world by SportsPro Magazine. And he achieved that while defeating Ronaldo, Messi, Rory McIlroy, and Usain Bolt. Messi may be the best footballer of all time, but Neymar beats him in this category. Then, as compared to all the other athletic stars in the world, this fact shows how great Neymar really is.

In fact, he is so good at selling products that some people have called the barrage of Neymar plastered on magazines, television programs, and ads “Neymarketing.” He has marketed more than a dozen products, and he doesn’t discriminate against what products he sells. Neymar’s amazing hairstyle and pretty face even landed him a cover of the Brazilian edition of Vogue magazine. And the media went crazy after his appearance with Brazilian supermodel Gisele Bündchen.

Neymar is considered one of the best players in the world today and has grabbed eyeballs with his achievements. He has a life that all youngsters aspire to have.

In addition to his acceleration, speed, dribbling, finishing, and ability with both feet, his playing style has drawn comparisons to former Brazil forward Pelé, who called Neymar “an excellent player,” while Ronaldinho declared Neymar would be the best player in football.

Q. What is Neymar most famous for?

In full, Neymar da Silva Santos, Jr. was born February 5, 1992, in Mogi das Cruzes, Brazil, and was a Brazilian football (soccer) player who was one of the most prolific goal scorers in the history of his country.

Q. Who is the best friend of Neymar?

Q. What makes Neymar such a good dribbler?

He dribbles well. He does more than that. His dribbles possess a great deal of flair. It’s just what you expect to see him do when he plays – back heels, stepovers, etc.