Any person has played one or the other sports in his lifetime and often has a deep passion or follows sports for recreation. As such sports have pretty large fan bases and there are often debates on which sports are the most popular in the world. But here in the top 10 least popular sports in the world, we take a look at the overlooked games that range from funny to just bizarre. 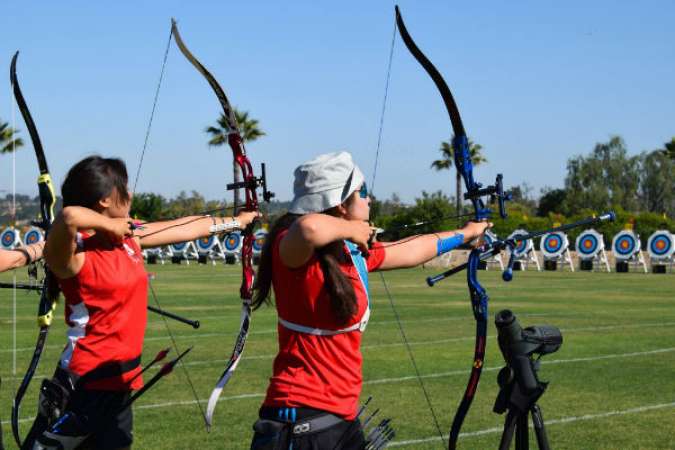 At number 10 in the list of least popular sports in the world is Archery. Archery was a major sports event back in the medieval ages where skill in archery often earned huge fame and success but now it doesn’t enjoy the same appeal and lags behind the shooting games.

Archery still enjoys some popularity considering the fact that it is an Olympic game but still its fan base is limited. 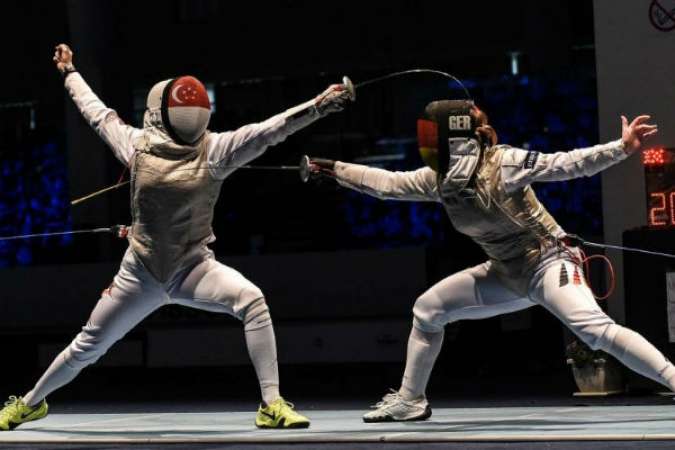 At number 9 in the list of least popular sports in the world is Fencing. Fencing might be one of the more refined contact games but still, it doesn’t enjoy the same fanfare as its other contact game cousins. The less popularity can be credited to the fact that it doesn’t have much drama going on to really connect with the emotions of the viewer.

Still, it has now gathered a bit of fan following due to its presence as an Olympic sport. Besides, some of the greatest female fencers of all time are also behind the popularity. 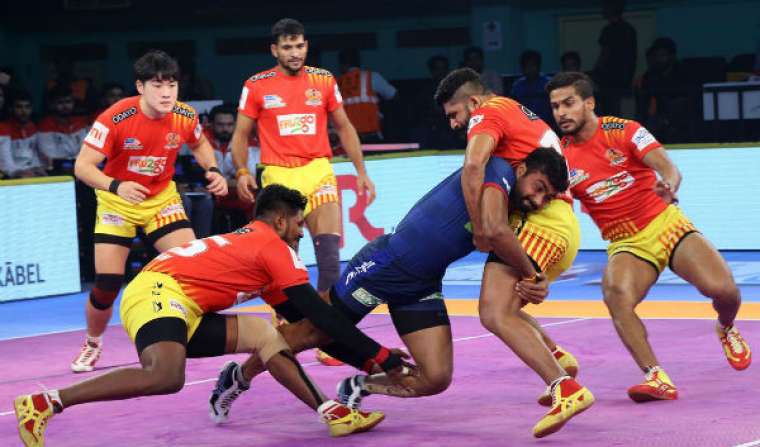 It is also popular in Bangladesh. Despite that, it is still relatively unpopular, and though it does have its own World Cup. However, it doesn’t have much fanfare. 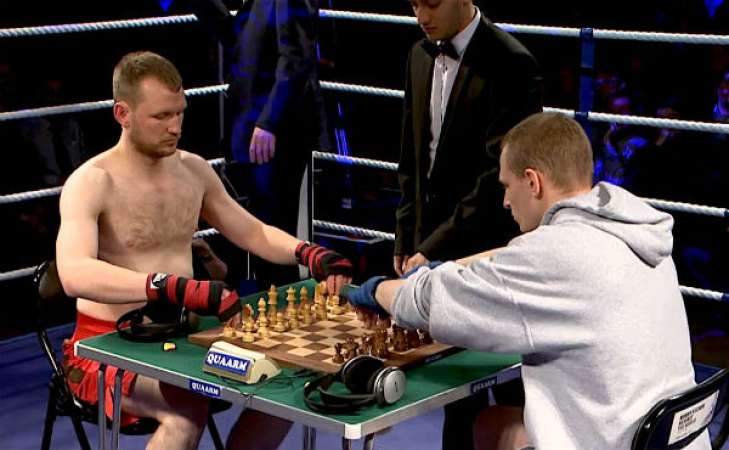 The previous sports on the list are still what can be called traditional sports but here on the bizarre sports starts and it starts with Chess. Combining the brains of playing chess with the brawn of boxing, Chess Boxing is basically the best of both worlds where contestants have alternate rounds of chess and boxing.

As bizarre as it is, it’s no wonder it is one of the least popular sports in the world. 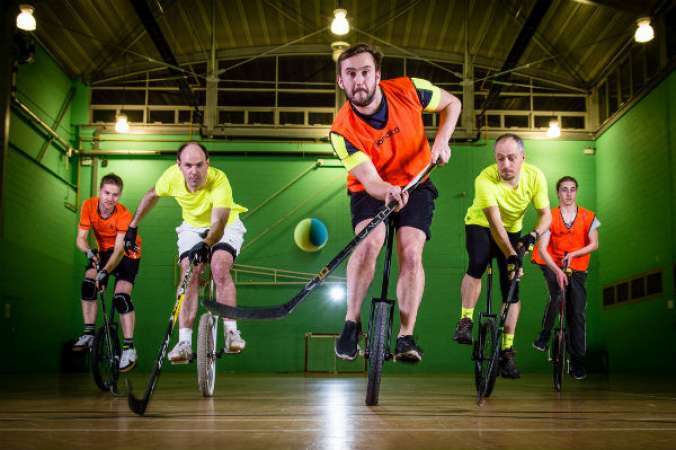 Number 6 in the list of least popular sports in the world is Unicycle Hockey. As the name suggests, it’s basically hockey with players mounted on top of Unicycles. Participants usually play this game in indoor courts, gyms, or tennis courts.

As weird as it may sound there are actually four Unicycle Hockey leagues in UK, Germany, Switzerland, and Australia. 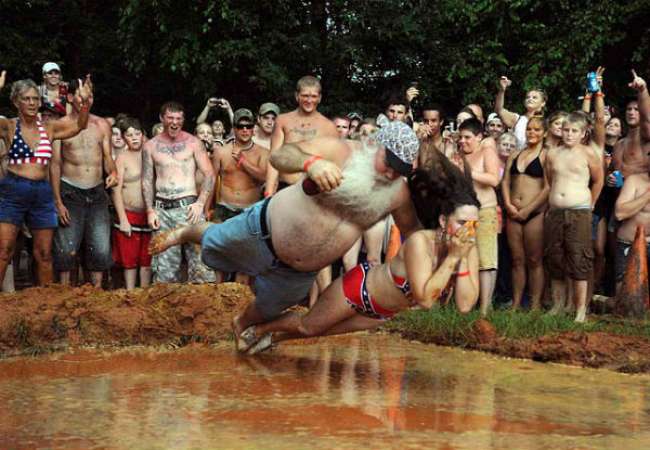 At number 5 is the Redneck Games. Some of the events that are held during the Redneck games include cigarette flip, seed spitting, mud pit belly hop, Toilet seat throwing, Dumpster diving, etc. Believe it or not but they are actual events!

Winners in each of these individual events are even awarded trophies which are half-crushed empty mounted beer cans! 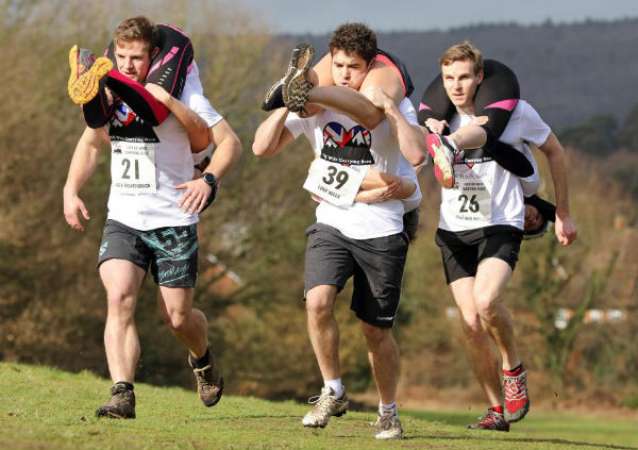 At number 4 in the list of least popular sports in the world is Wife carrying. At first thought it might not even sound like an actual sport but as surprising as it might be, it is.

The aim of the sport is that the male successfully carries his wife to the finish line while covering an obstacle course in the least amount of time. The game also has special prizes for good costumes! 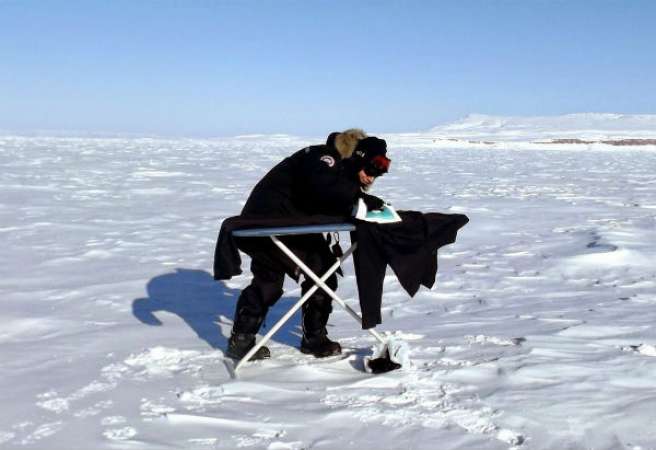 At number 3 in the list of least popular sports in the world is Extreme Ironing. It is one of the most bizarre extreme sports where contestants take their ironing board, clothing, and Iron to the remotest and most dangerous location possible, and then, well they just Iron!

Its motto is “a game that combines the thrill of extreme outdoor activity with the satisfaction of a well-pressed shirt”! 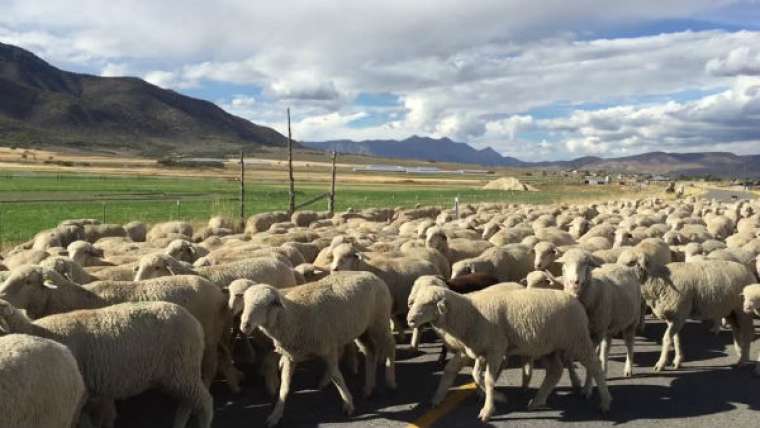 At number 2 is Sheep Counting. This is not a joke, it’s an actual sport! The game involves hundreds of sheep dashing past the competitors who then try to count them. As simple as the game gets, it’s not that easy as it requires quite a lot of concentration to make sure the counting is accurate considering that there are so many sheep and all look the same.

Well, it is quite boring though as there is hardly anything in it for the viewers and you bet the players are also bored considering all they do is just count. 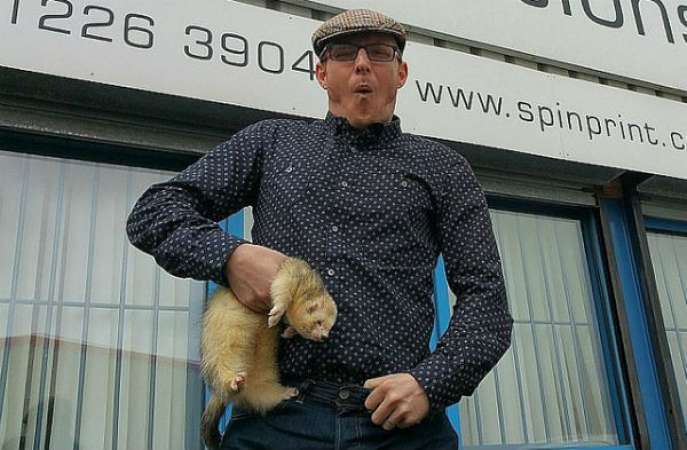 The game happens to be popular among the coal miners of Yorkshire, England and the world record for the longest time in Ferret legging is an astounding five hours and thirty minutes!

Do you know some of the others on the list of least popular sports in the world? If yes, then do let us know in the comments below.

Q. Is football popular in India?

In India, football has always been among the top 3 most popular sports in terms of participation and TV viewing, alongside cricket, which has long been the most popular sport, and kabaddi, which is on the rise.

Q. What is the most boring sport in America?

Q. What sport is easiest to go pro in?