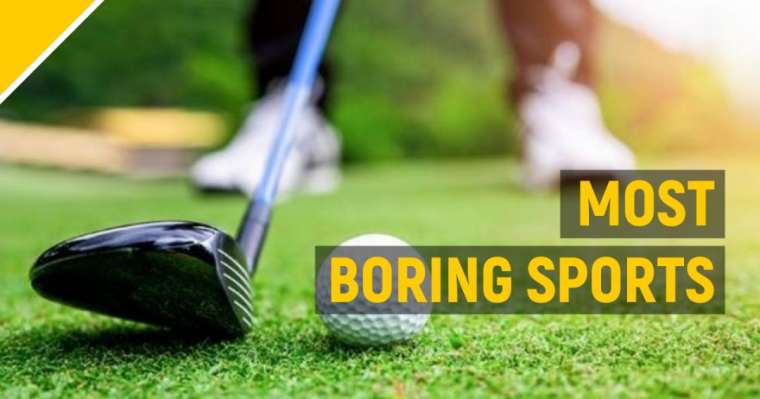 We all know that playing or watching sports around the world is not uncommon. Sports are always used to connect people around the world. People are attached to sports with full emotions and feelings. But the most crucial factor for people to get associated with any sport is entertainment.

Some sports are not much entertaining to watch for a long time because of boring rules and concepts. Also, these sports are considered as some of the most boring sports to watch or even play in many cases around the world.

Ranking Of Most Boring Sports | 2022 Updates

Although we think sports cannot be boring for its true admirer, we compiled this list only with general notions. And here goes the final ranking. 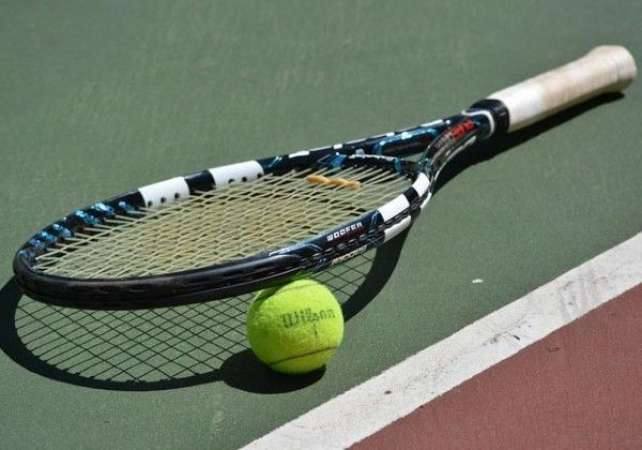 Tennis once was a great source of entertainment at a time. But as time changed, this sport failed to renew its fan base among the new generations because it did not find it a great source to enjoy. According to a report, the average age of a tennis sports fan is 61, which clearly shows that tennis fails to have a spot in the new era.

However, many people play tennis to get entertained, but when it comes to watching the game, tennis is considered one of the most boring sports to watch for the majority of people. According to history, the game’s origins lay in northern France, in the 12th century, where a ball was struck with the palm. The king of France named Louis X took up a Jeu De Paume (“game of the palms”), which has evolved into playing real tennis.

As a result, he constructed the first and the very best tennis courts, which followed the modern style. Also, the tennis wall was first white, and then later, the color of the ball changed into yellow color for clear visibility. 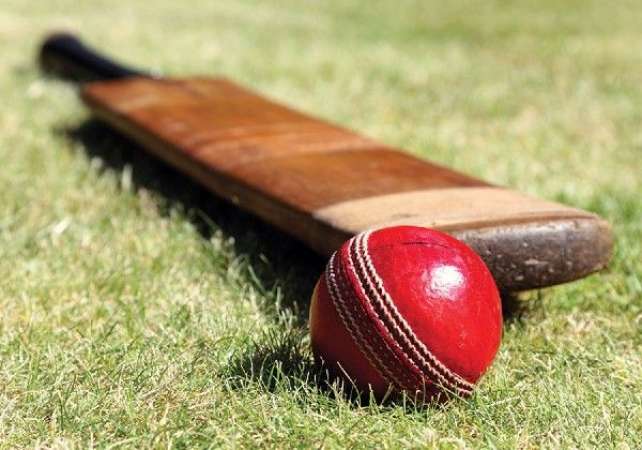 It is a popular sport in India and the Asian region. Cricket is one of the most favorite sports to watch there as an entertainment source. Even in countries like India, Pakistan, Bangladesh, people are crazy about cricket. However, it is not famous and a favorite all around the world.

Cricket is one of the most boring sports to watch because of the long playtime. The five days test matches are boring to watch, even for the crazy cricket fans. A cricket match lasted for 14 days in 1939 between South Africa and England. While England still needed 42 runs to win the game, the ship home was due to leave the following day, so the match was a draw.

In test history, Chris Gayle, the opener for West Indies, has been the only batsman to hit a six off the first ball of a test match, and this has to happen for the first time in 132 years of test history. Gayle made this great hit against Bangladesh in November 2012. 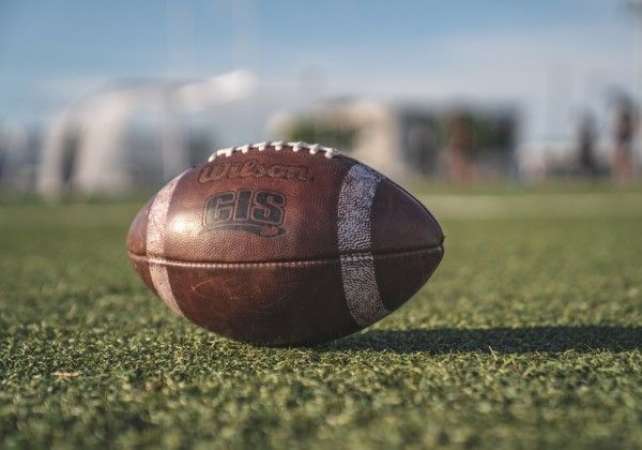 It is one of the most favorite sports in the United States. But American Football is not something favorite around the globe. The game is not a favorite for the rest of the world because of the rough and aggressive gameplay, which most people find disturbing rather than entertaining.

It involves an oval-shaped ball called a football thrown into the end zone to be scored a touchdown. Also, the game is inspired by soccer and rugby. 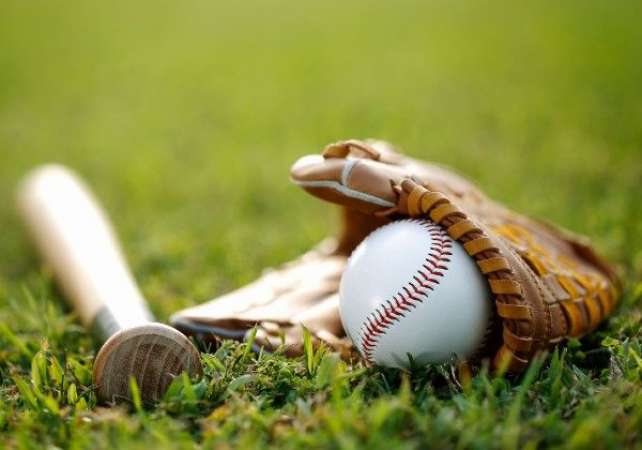 Baseball is among those most boring sports to watch over the few years because the other news sports have taken place.

There was a time when baseball was one of the most popular sports to watch for great entertainment, but unfortunately, due to lack of excitement, baseball is now not considered by most people around the world. However, some Americans still find watching baseball to spend quality time.

Modern baseball was formed in North America, and it is inspired by an old game, Rounder, which was popular in children of England and Ireland. Moreover, the oldest baseball park still in use is Fenway Park, which is in Boston. 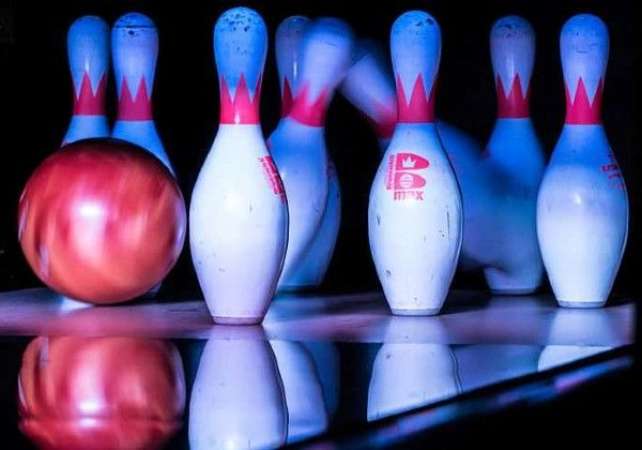 It is not boring until you are winning, but it’s a fact that watching it for a long time is not something considerable for most people nowadays. Because bowling does not attract everybody for a long time to watch, however, it is fine entertainment for a couple of enjoying minutes.

Bowling is considered one of the most boring sports because it’s not engaging the audience for a long time. A bowling alley was built in New York in 1840, and the largest in the world, with 116 lanes, can be found in Japan.

The largest American bowling center is located in Las Vegas, Nevada, and it also happens to be the second-largest in the world. Additionally, King Henry VIII of England was a fan of bowling and banned bowling notably from the lower classes of English citizens in the 18th century. 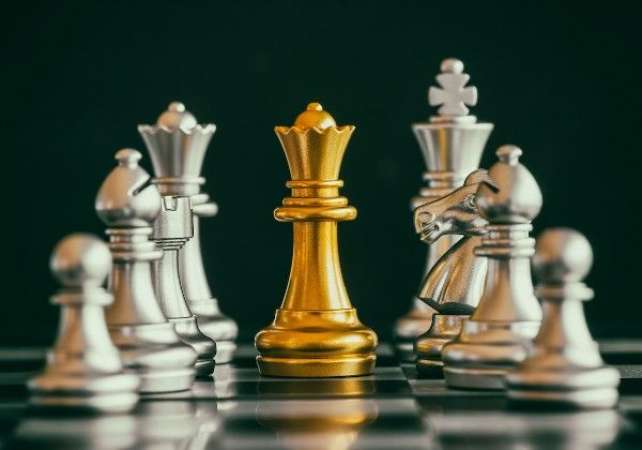 If you are not a Chess fan, you probably know Chess as a game of intelligent people and the greatest chess grandmasters. Although Chess is one of the most boring sports to watch, it is not easy to sit and watch something without entertainment for a long time because things are getting less interesting for the viewers very soon.

The players need to be focused on the game, and yes, if someone is looking for a calm and mind-challenging sport to spend the time, Chess is a great option. But If you are looking for something exciting and thrilling to refresh yourself, Chess is not for you.

There are numerous claims as to the origin of Chess from many different cultures. India, Persia, Central Asia, and China are a few of the most popular claims. Moreover, the longest game in official Chess recorded history last 269 moves. It ended in a draw. A game can go on for just over 5,900 moves without a draw based on the various movement combinations. 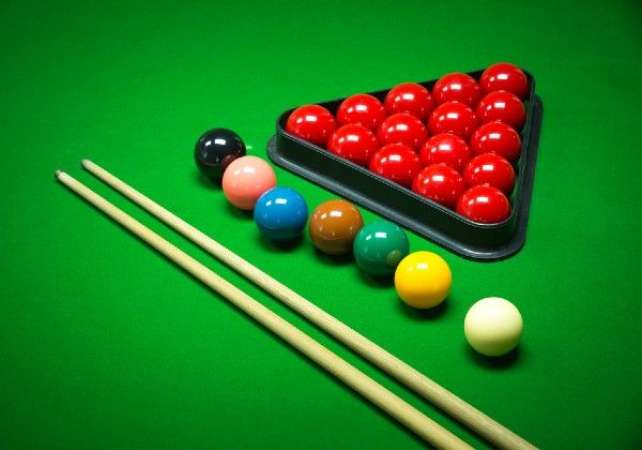 A classy sport for peaceful entertainment, but most people find it one of the most boring sports to watch because of less involvement and excitement.

No doubt, snooker needs total focus on the game to play, but it is not fun to watch for a long time. Shaun Murphy and Dave Harold’s 2008 Chinese Open match took 93 minutes and 12 seconds to conclude.

Furthermore, at the 1980 World Team Cup, famous Canadian Bill Werbeniuk had audiences transfixed when he split his trousers during the game! Maybe it was an unwelcome superstition on his part, but unfortunately for viewers. 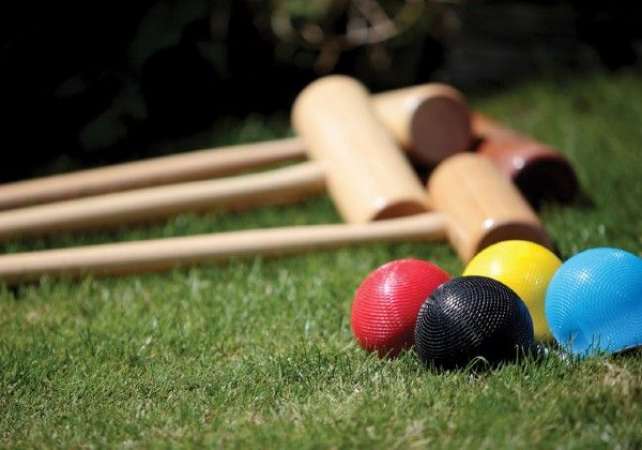 This sport is actually for some fun at home with friends and family. But it is pretty tiresome for most people, and they consider it to be one of the most boring sports ever to watch or play like someone has to watch something without emotion and entertainment. You can have some great croquet sets on your side and still feel bored.

Americans and Canadians mainly play this sport, but after some time, the game is not engaging or interesting. It is widely believed that croquet originated in medieval France when peasants swung mallets through hoops to strike wooden balls.

Croquet was initially called Paille-maille, but it may have been introduced to England in the 16th century. The National Croquet Association, established in 1882, was the first American association dedicated to organized croquet. 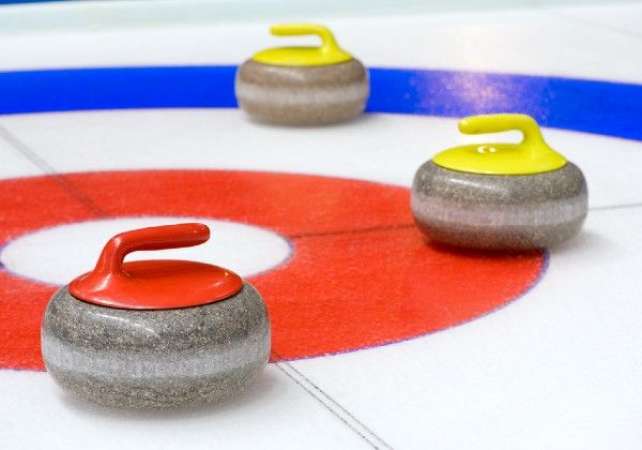 The majority of people see curling as one of the most boring sports to watch ever because of its weird concept. People find it not so entertaining to watch and see it as a wasteful way to spend time. However, the curling fans say that it is a game of intelligent people.

That’s why not everyone likes it and finds it boring. But the fact is curling is not something to watch for a long time to have the best entertainment full of excitement and thrill. The beginning of curling can be traced back to Scotland in 1511 when the first games were played on frozen lakes and ponds using curling stones made from materials harvested in Perth.

Also, stones, in the beginning, were not cut from granite; instead, they were shaped like teapots and weighed between 60 and 80 pounds. 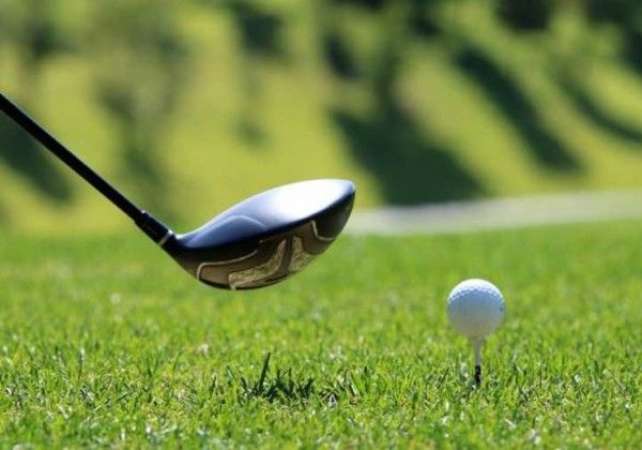 Golf usually bores spectators because you only compete with yourself and try to surpass your previous results. It is considered one of the most boring sports. In fact, one of the best golfers, Rory McIlroy, says that golf is too boring. We can say that golf is in crisis.

A 2014 report noted that the number of players in the US plummeted by nearly a quarter to about 23 million last year. The game also lost 1.1 million players. Over the period 2010 to 2013, the number of young people who played golf regularly almost halved in England.

The game of golf was invented in 1457 by the Scots. Nobody is sure of its exact beginnings. The most accepted theory is that it was developed during the high Middle Ages. Further, a typical golfer has a 12,500 to 1 chance of hitting a hole in one. Even professional golfers go their entire careers to achieve the hole-in-one.

We hope you liked the list of most boring sports to watch. Even if you don’t, you can help us to make this ranking better with your precious suggestion. We would appreciate having your feedback in the comment box below.

FAQs Regarding Most Boring Sports

Q. What is the most boring sport to watch?

A. Curling is considered the most boring sport ever to watch. In this sport, two teams sweep a rock across the floor, and then the judging team decides which team did the best. This is the total irony; people get bored whenever they watch this aimless sport.

Q. What is the stupidest sport?

Q. What is the least popular sport in the world?

A. Kabbadi is known to be the least popular sport, Bangladesh’s national sport. In old times people used to play this game more often, but now almost no one else has heard of it. Players get dusty, and it’s dangerous for kids, so schools also can’t allow this game. So within some years, we will be totally unaware of this game.

Q. What is the most boring and least-watched sport?

A. Golf is widely considered the most boring sport. People don’t find it interesting to watch because of its silly rules and slow pace. According to a survey conducted by casino Casumo.com, golf was voted the world’s most boring sport.