One other reason that ladies would want to watch this game would be the sheer number of good-looking and handsome cricketers. Looks matter these days, and here is our list of the top ten most handsome cricket players in the world. 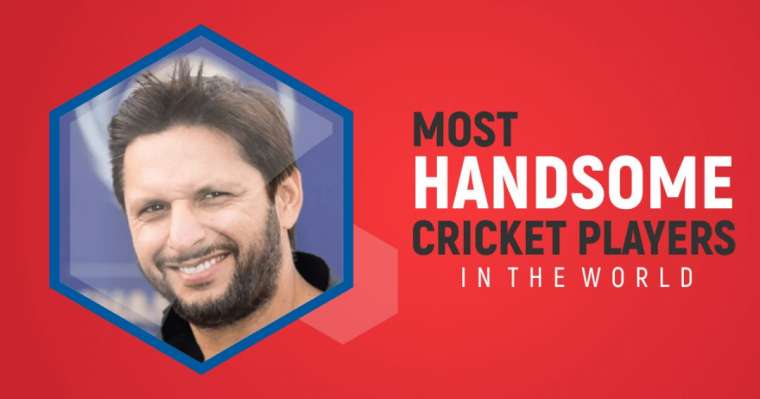 Most Handsome Cricket Players In the World

With an estimated 2.5 billion fans all over the world, cricket is the 2nd most popular sport in the world. And below are the most handsome cricketers in the world. 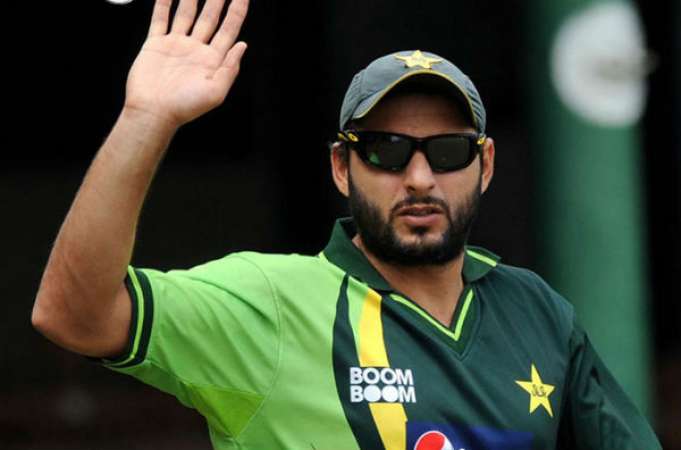 The former captain of the Pakistani Cricket team, Shahid Afridi, is a heartthrob for many from all over the world. He holds a record of taking the most wickets in Twenty20. He also has a record for being man-of-the-match the most times in Twenty20.

But, he didn’t get famous for merely his performance in cricket. He became famous for his charming and impressive personality with a height of 5 feet 11 inches. His beard adds much more to his personality.

Due to his attractive personality public is crazy for his one glimpse of the crease. His presence remains a ray of hope for viewers till the last moment, no matter how difficult the match might be. 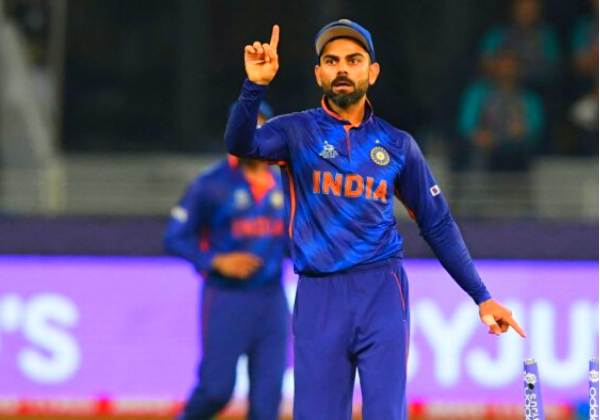 The Captain of the Indian Cricket Team, Virat Kohli, has scored 43 Centuries (as of 2023) centuries in ODI which won him the ICC One Day International Player of the Year Award. 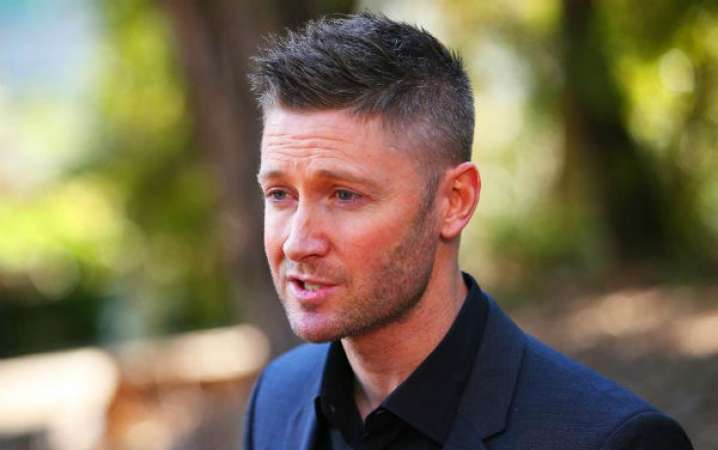 Michael Clarke is the former captain of the Australian team. He has a wonderfully sculpted physique and a smile that could melt your heart. This mature and successful cricketer is the whole package.

Michael Clarke got married on May 16th in a hush-hush affair with the interior designer, Kyly Boldy. He certainly broke many hearts around the world! 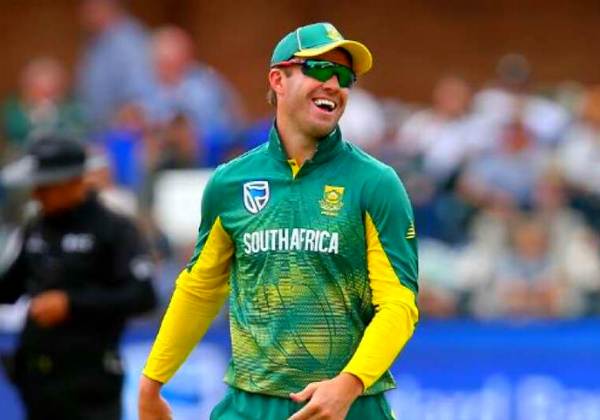 March 30th, 2013, saw him get married to his long-term girlfriend Danielle Swart, dashing the hopes of many fans in the process.

AB proposed to his girlfriend at the Taj Mahal, which is one of the most romantic places on earth. He is also one of the greatest fielders. He has been claimed to be the no. 1 batsman in Tests and ODIs many times. 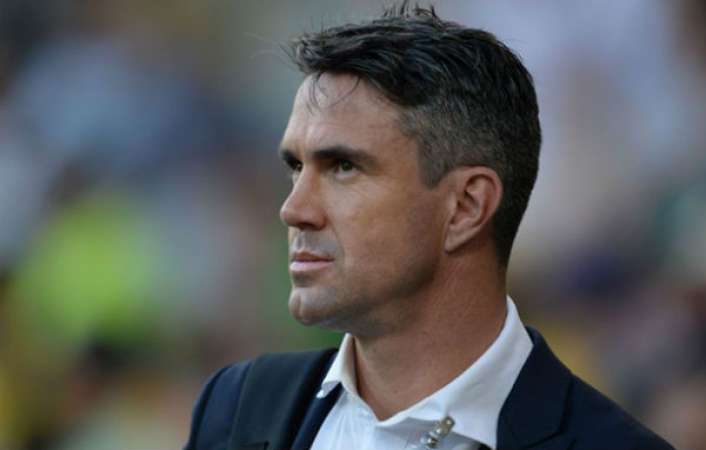 Kevin Pietersen is a former English International Cricketer. This South African-born English cricketer “KP” has one of the biggest female fan following of all time.

However, the media always noted him as a family guy. He married singer Jessica Taylor and now has a son named Dylan.

Possessing both a well-rounded personality and alluring looks, he is easily one of the top ten best-looking cricketers in the world. He is 43, and he is currently playing for Melbourne Stars in the Big Bash League. 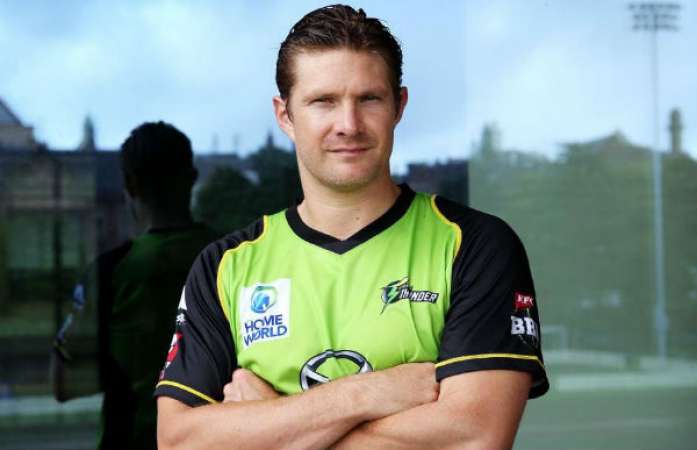 All Rounder Shane Watson is the former captain of the Australian International Cricket Team. The world still remembers him as one of the best right-handed batsmen. Besides he also made his name as a right-handed fast-medium swing bowler as well.

Except for the fact that he carried around for most of his initial career, Shane Watson has a robust body and a gorgeous face to go with it.

Watson’s fitness has improved exponentially in the last couple of years, and he’s currently one of the best all-rounders in International cricket. 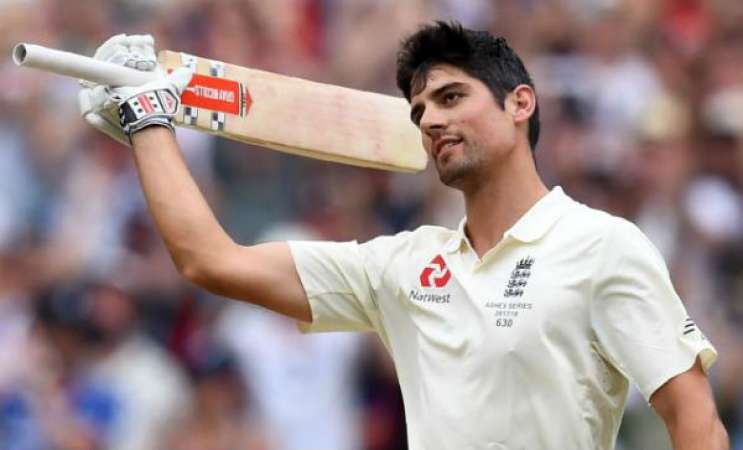 Alastair Cook is an English Cricketer. He is the former captain of the English Test and ODI Teams.

Alastair is a left-handed opening batsman with a towering height of 6 feet and 2 inches and a gorgeous jawline. This suave cricketer could make any girl go weak in the knees. 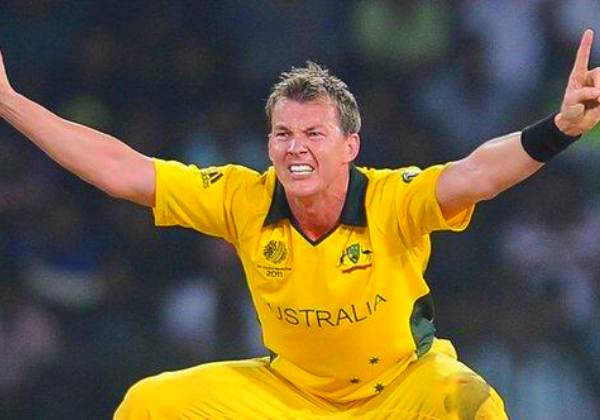 Brett Lee is a former Australian International Cricketer and a film star. He is recognized to be the 2nd fastest Bowler in the history of cricket. The world still notes Brett Lee as one of the World’s Most stylish Sportsmen.

The stylish Brett Lee is famous for his beauty in the Indian region. Brett Lee is also one of the richest cricketers in the world. 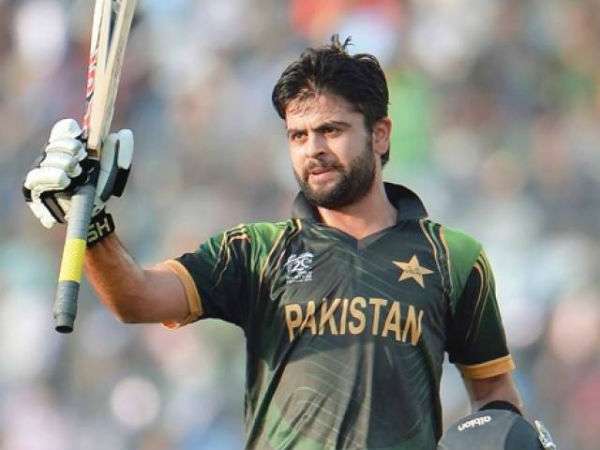 Ahmed Shehzad is a Pakistani cricketer. Fans note him as an aggressive right-handed opening batsman and also a part-time leg-break bowler. His height is 5 feet, 11 inches.

He is 31, and he is rocking a beard these days, which adds to his personality. Due to his attractive personality, he is the favorite among all the young girls in Pakistan. 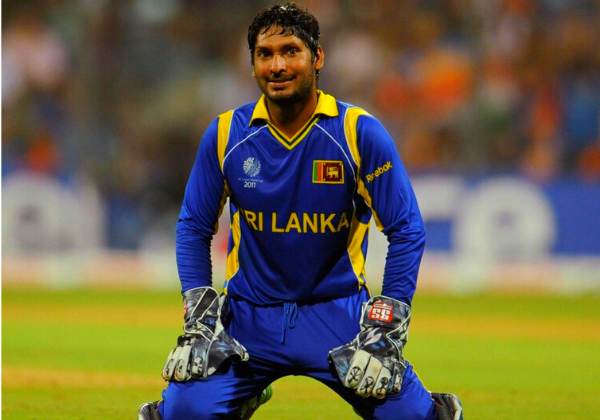 Srilankan Left-handed top-order batsman Sangakkara is the senior player of the national side. Kumar Sangakkara has got very decent looks and a great personality.

Sangakkara is 45, and he is the most handsome guy among all his team members. Kumar Sangakkara is on the list of the highest run-getters in ODI history.

These were our top cricketers who are among the top 10 most handsome cricket players in the world. Tell us your opinion in the comments down below.

FAQs Regarding Most Handsome Cricketers

Q. Who is the most stylish cricketer in India?

Q. Who is the most handsome cricket player in India?

Virat Kohli is widely known as the most handsome cricketer in the world.  Moreover, he’s a rare find because of his role as a father and constant pursuit of hotness. Kohli is the best in all areas of his life, he knows how to manage everything at the same time.

Q. Who is the genius of cricket?

In essence, that is the legend of Sachin Tendulkar, who became more than an iconic cricketer by the time he played his 200th and final test in Mumbai on Saturday. He is widely known for his great achievements and his unbelievable performances.

Q. Who is the richest person in cricket?

The BCCI provides Indian cricketers with a handsome salary and most of them endorse several brands which add to their fortune. In addition to being India’s richest cricketer, Sachin Tendulkar is also the world’s richest cricketer. His net worth is INR. 1090 crore.