ICC Cricket World Cup is undoubtedly the biggest cricket tournament in the world. Since 1975, this international tournament has seen several winners, such as Australia, England, and India. The ICC Champions Trophy and the ICC T20 World Cup also deserve their place among the most popular cricket tournaments right now.

Over the years, this game has become an intoxication to all cricket buffs and sports lovers. There are now innumerable great cricket players & budding youngsters taking part in different international competitions and tournaments throughout the world. This article highlights the top 10 most popular cricket tournaments that every player dreams of and aspires to win.

Based on the global reach and amazing popularity, here goes the list of the top 10 cricket tournaments in the world right now. 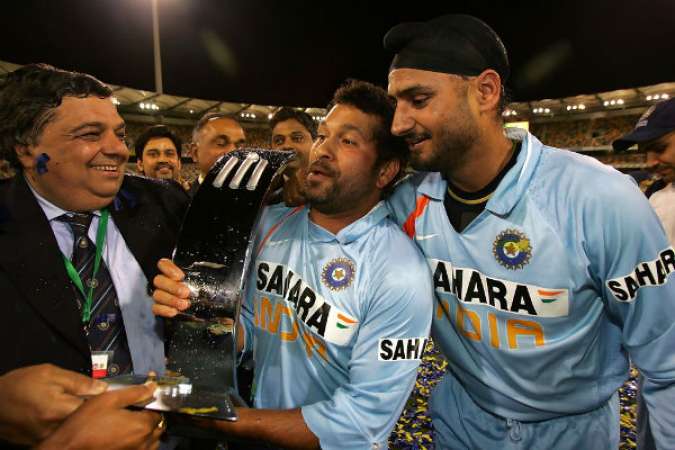 One of the most famous cricket tournaments, Common Bank Serier was initially popular as Benson and Hedges World Series. Later Carlton and United, then the VB series, and now the name is the CB series. It is an official Australian series taking place during the months of Dec and Jan-Feb.

It’s just after Christmas and continues the Australian summer season. The tournament has benefited the hosting team to the utmost, as they won 19 out of 33 times.

But it never disappointed the fans and cricket lovers. And ICC always gives it a lot of significance in its Cricket Calendar, and it sure deserves a place in the list of the top 10 most popular cricket tournaments in the world. 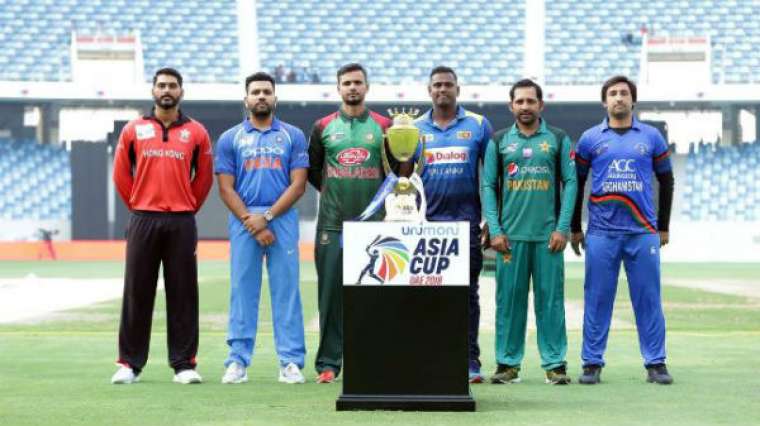 As the name suggests, it is just like a world cup with all the Asian countries like India, Pakistan, Sri Lanka, Bangladesh, UAE, etc. Quite a popular cricket fixture, it is an initiative by Asian Cricket Council and started in the year 1984.

It’s been the largest tournament on the Asian continent so far and has already witnessed some of the most heated moments in India vs Pakistan Cricket.

It didn’t take place twice so far due to political reasons and relations among the nations at that time. Hence, this is a rather restricted world cup tournament for all Asian countries, but one of the Top 10 Most Popular Cricket Tournaments in the world. 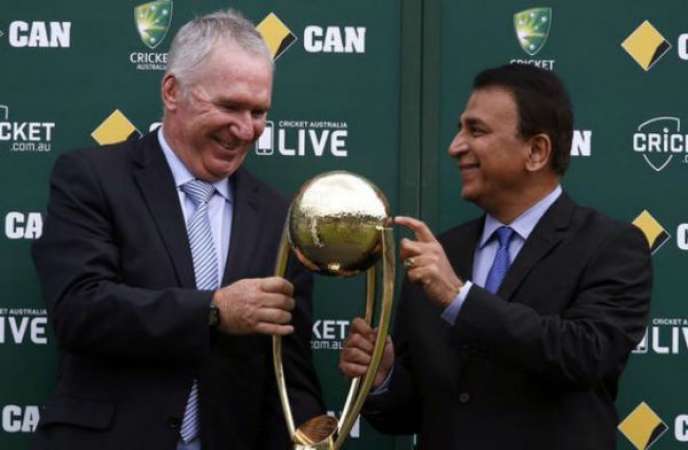 This is a famous battle of 2 nations, India and Australia. The format played tests, and it has witnessed the most exciting ICC cricket tournament test matches ever.

It was a tribute to Australia’s Allan Border and India’s Sunil Gavaskar, as both had been the first to reach the 10,000 clubs.

Also, they were the skippers of the respective teams at that time. India has been very successful and dominant in this tournament, and it’s a pleasure to find it in the list of the top 10 most popular cricket tournaments in the world.

7. NatWest Series – Home Of The Best Cricket Match In The World 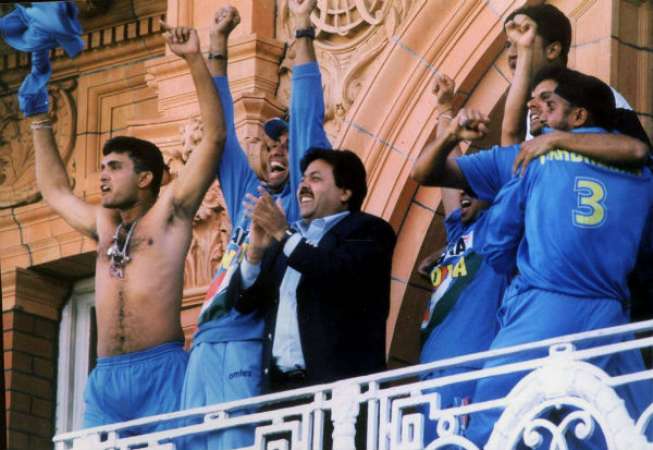 Natwest is an exclusively England-based One-day International tournament and is one of the very best cricket tournaments. It kicked off in the year 2000, and National Westminster Bank sponsored it.

It is usually a triangular series where each team meets another twice in the series, and the top two teams fight for finals at The Mecca of Cricket and one of the best cricket stadiums in the world, Lords.

The most remarkable match was the final in the year 2004. India chased the massive target of 324 against England. And no one can forget dada’s shirt-twirling moments at the Lord’s gallery until the game exists.

6. Indian Premier League – The most Popular Cricket Tournament In India 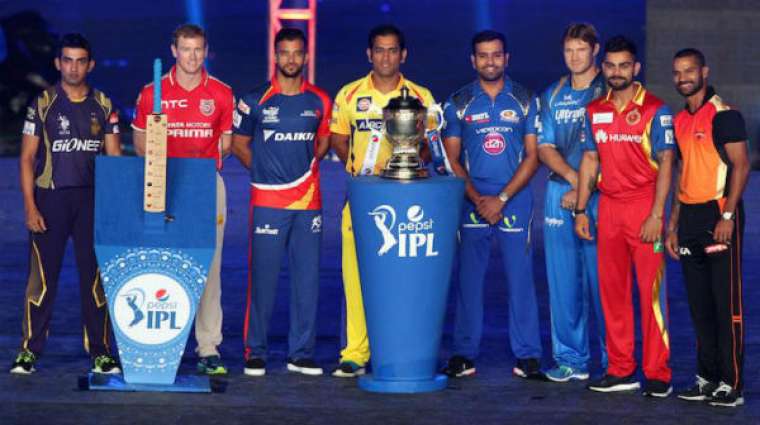 It is India’s most viewed sports phenomenon and a great name for popular world cricket. This is the tournament that unites youngsters, Indian players, and super-expensive International players in the same squad.

Most of the matches are nerve-wracking and intensely exciting. It is the tournament that goes for 2 long months as a summer bonanza. So far, there have been 6 seasons, and almost all were in the news in every possible way.

It is also the source of many controversies. But still, this cricket tournament is a combination of glitz, glory, and glamour. And it has a sure spot among the Top 10 Most Popular Cricket Tournaments in the world. 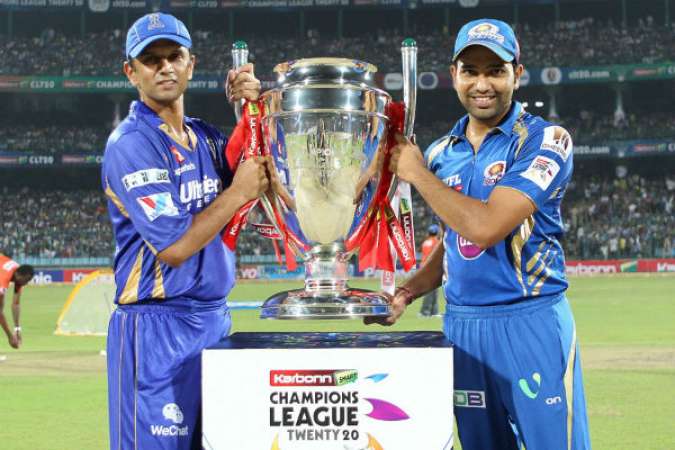 It is also popular as CLT20. This is one of the famous global cricket tournaments in domestic level cricket. Every year the top played cricketing nations participate in this tournament.

It is owned by 3 countries BCCI, Cricket Australia, and Cricket South Africa. All the domestic teams involving young and experienced players fight with the other team.

It’s such a grand spectacle, with the teams giving a fine performance here. In simple words, it is the next level or the next step of the IPL. It is the newly emerged tournament that will, of course, need some time to establish itself. 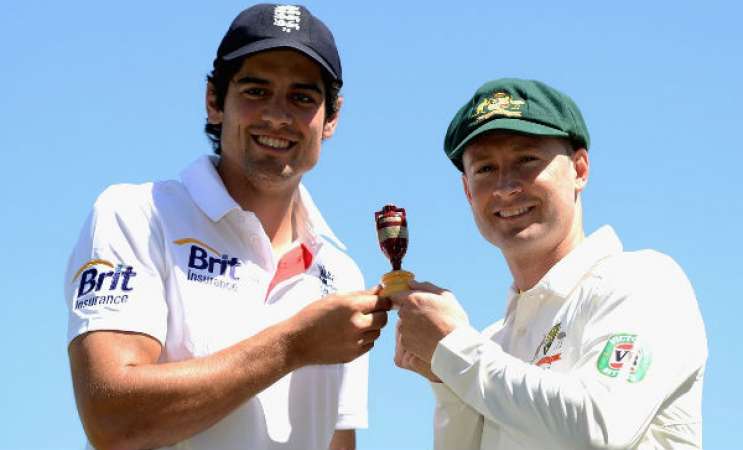 The Ashes is the massive clash of two continents, two nations. It’s a great rivalry between England and Australia. The name of this tournament has a rather interesting background story.

When England faced defeat against the Aussies in 1882. One of the Journalists wrote an Obituary “in affectionate remembrance of English cricket which died at The Oval. The body will be cremated, and the ashes were taken to Australia.”

Australian supremacy was reluctantly evident, and then England took a pledge that they would be taking back the ashes, and they did it in the very next series. No wonder it is one of the best cricket championships and remains among the Top 10 Most Popular Cricket Tournaments in the world. It is also home to some of the best records of the Ashes Series. 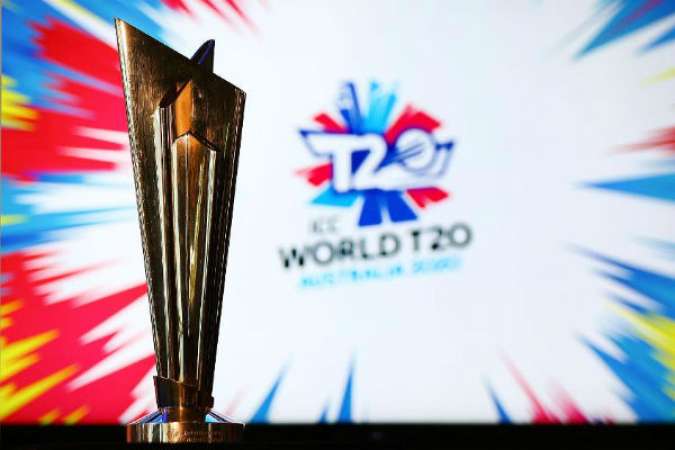 The trophy weighs up to 7.5 Kilograms and is the most popular tournament as it is the shortest, and it has already witnessed some of the biggest sixes in cricket. It has the best source of entertainment and excitement.

The very first tournament started in the year 2011, and surprisingly India took it away. That is how this format made a huge impact in India. And T20 World Cup became highly popular in all the nations soon enough, making it one of the most famous cricket tournaments around the world.

The excitement and energy are unimaginable! Here the strength and selection of shots matter rather than technique and class defense. It is indeed one of the Top 10 Most Popular Cricket Tournaments in the world.

2. ICC Champions Trophy – Among The Top 10 Cricket Tournaments In The World

It is an ICC initiative tournament and stands stoic as the second most important after the great World Cup. Initially, it had the name ICC Knockout tournament, and later it got this name.

It also has a mini world cup. Sadly, this is the last Champions trophy 2013, which has come to the final stages now.

No wonder this most viewed cricket tournament got its spot in the list of Top 10 Most Popular Cricket Tournaments in the world. 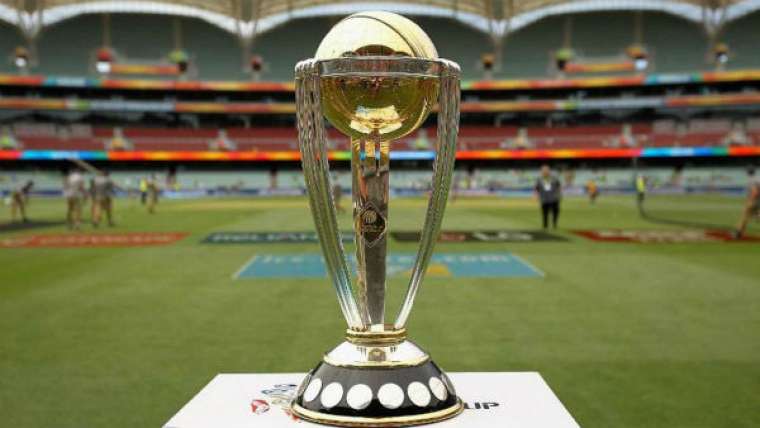 It is the most prestigious and honorable tournament and the biggest cricket bash, taking place once every 4 years, and is also the home of the best matches in cricket world cups. This is the world’s most-viewed cricket event.

Meanwhile, ICC claims it as the biggest and, of course, number one event in Cricket, having a good number of matches. The event has 4 stages, Super 8, 6, also semi-finals, and finals.

Teams put their utmost effort into Cricket’s best trophy and tournament. Every cricket player aspires to win, and every cricket lover dreams of their country to hold.

No matter what, every series and every match is important in Cricket. These were the most popular cricket tournaments that you cannot help getting into. Comment below and leave your opinion if you liked the list.

FAQs Regarding Most Popular Cricket Tournaments

Q. Which is the biggest cricket tournament in the world?

ICC Cricket World Cup is the biggest tournament in the world. It has a huge viewership in at least 20 countries, while it has a moderate viewership in 50 more countries. Besides, this tournament also attracts one of the most numbers of stadium attendances.

Q. What are the most popular short-format cricket tournament?

Both ICC ODI World Cup and ICC T20 World Cup are now the most popular short-format cricket tournaments in the world. Both these tournaments have massive viewership and stadium attendance as well.

Q. Which is the best cricket league in the world?

Indian Premier League, or IPL, is now considered the best cricket league in the world. It not only has a huge stadium audience and massive TV viewership, but great players from all over the world come to participate in this grand event.

Q. Which is the most popular T20 cricket tournament right now?

The ICC T20 World Cup is by far the best and most popular Twenty20 cricket tournament in the world right now. Consisting of 16 teams, this tournament has entertained cricket fans since 2007. West Indies is the most successful team in this tournament, with two winning trophies till now.