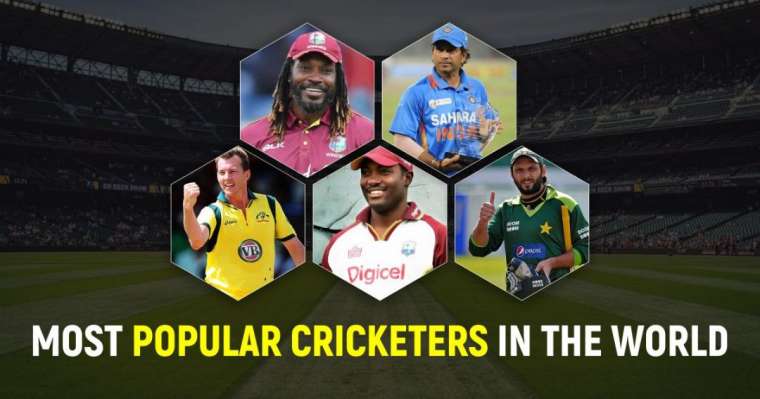 Cricket may not be a global sport, but it’s still 2nd most popular sport in the world. in fact in the few countries that participate in the sport, cricket is considered a religion. And the players are worshipped as gods. Let’s start with the list of the top 10 most popular cricketers in the history of this sport.

Here is the list of the most popular cricketers of all time. These cricket players have great fame in all formats of cricket Test, ODI, and T20 in all categories batting, bowling, and fielding. If you do not agree with this list and want some changes, please feel free to leave a comment. 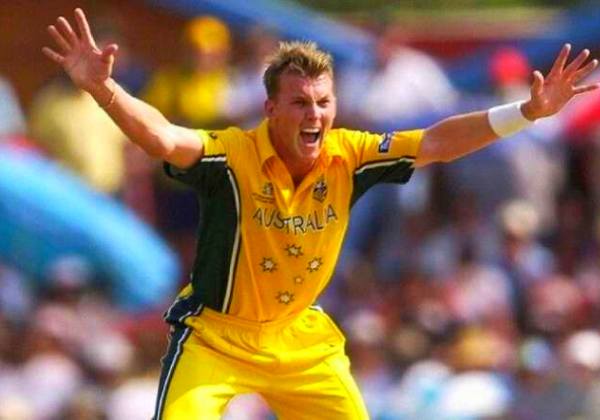 The super-fast Brett Lee, known by his nickname ‘Binga’, is a former Australian cricketer. He was recognized as the 2nd fastest bowler ever in the History of world cricket after Shoaib Akhtar. He was an athletic fielder and useful lower-order batsman, with a batting average exceeding 20 in Test cricket.

Together with Mike Hussey, he has held the record for the highest 7th wicket partnership for Australia in ODIs since 2005–06 with 123. He is the last and 10th member of the most popular cricketers list. he also featured in our list of the most handsome cricketers in the world. 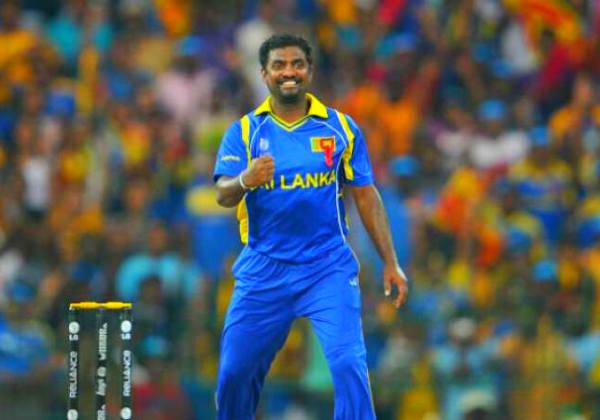 Legendary Sri Lankan off-spin bowler Muttiah Muralitharan has earned his place as the greatest test match bowler ever. Besides, he also deserves his spot on the list of most popular cricketers. He is the first wrist-spinning off-spinner in the history of the game.

Muttiah Muralitharan holds a number of world records. He is the highest wicket-takers in Test and ODI cricket. He took 800 wickets in the test and 534 wickets in ODI cricket. Muttiah is the only player to take 10 wickets in a Test in four consecutive matches.

Besides, he took 50 or more wickets against every Test-playing nation. He also holds the record for taking the most 5-wicket and 10-wickets hauls in test cricket. 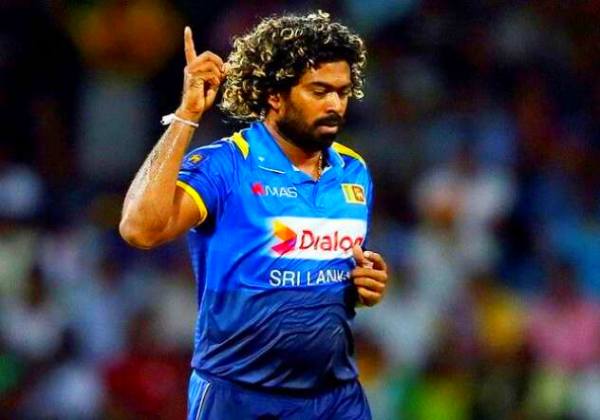 Sri Lankan cricketer Lasith Malinga holds the next spot in the list of popular cricketers. He is a specialist fast bowler with a rare round-arm action, sometimes referred to as a sling action, which leads to his nickname “Slinga Malinga”.

Besides, he is also the first, and currently the only, player to have taken four wickets in four consecutive balls in any form of international cricket. Lasith is reputed for troubling batsmen with his lively pace and well-directed bouncer. He regularly bowls at speeds between 140 and 150 km/h (87 to 93 mph) and sometimes slightly faster. 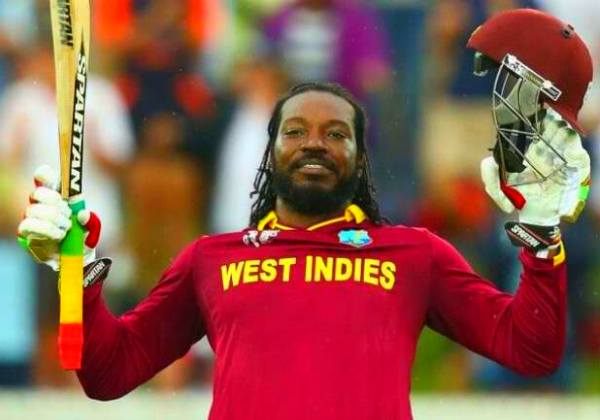 One of the coolest West Indian cricketers, Chris Gayle, has huge and maximum sixes under his name. He single-handedly helped the West Indies to make 205 against Australia in the ICC T20 World Cup semi-final, thus making it the highest total of the tournament.

This destructive batsman is one of only four players who has scored two triple centuries at Test level: 317 against South Africa in 2005, and 333 against Sri Lanka in 2010.

And, he is the 1st ever batsmen to score a century in T20 Internationals. Undoubtedly, Chris Gayle was the main contributor to the T20 World cup victory of the West Indies. 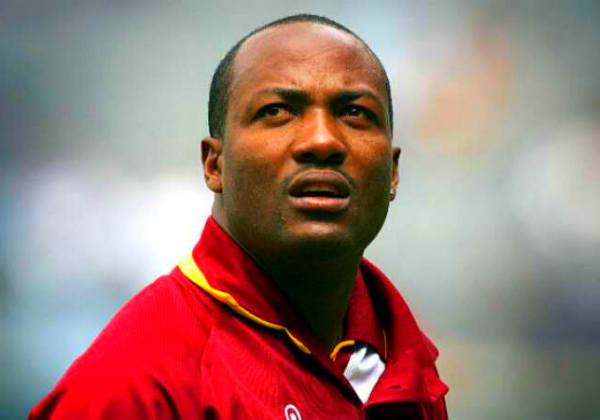 West Indian international cricket player Brian Lara, popularly nicknamed “The Prince of Port of Spain” or simply “The Prince”, deserves his place in the list of popular cricketers.

He is generally regarded as one of the greatest batsmen of all time in Cricket History. Lara topped the test batting rankings on several occasions and holds several cricketing records.

He also holds the record for the highest individual score in a Test innings after scoring 400 not out against England at Antigua in 2004. Before that, he also scored 375 runs in an inning, the record of his time. 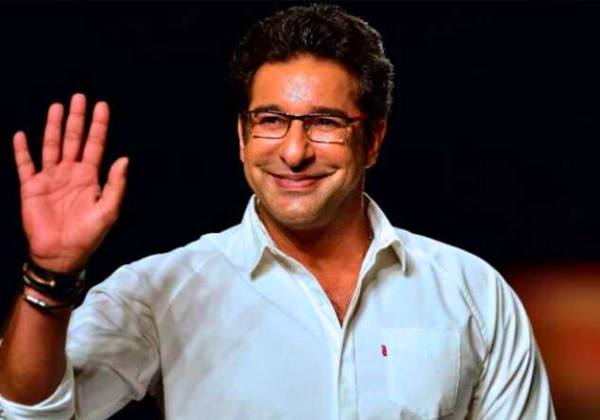 International sensation Wasim Akram, the ‘King of Swing’, has earned huge respect for being the most famous Pakistani cricketer. Akram is regarded as the greatest fast bowler in the history of cricket, especially in ODIs. He also holds the world record for most wickets in List A cricket with 881.

Akram was the first bowler to reach the 500-wicket benchmark in ODI cricket. And, it happened during the ICC World Cup 2003 in South Africa. He has received the ‘best bowler in ODI of all time’ award in 2002. Akram also has earned praise for being the best captain for Pakistan Cricket Team.

Wasim has won 17 “Man of the Match” awards in 104 tests and 22 ODIs. He took 4 hat-tricks in International cricket, still a World Record. He hit 12 sixes in an inning of a Test Match, most by anyone in a test inning. 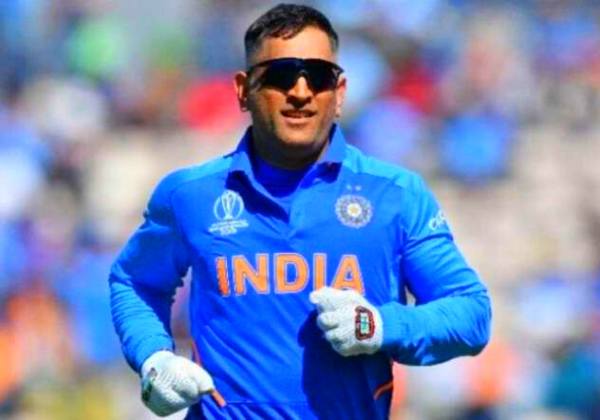 One of the best wicketkeeper-batsman of all time, Mahendra Singh Dhoni, deserves fourth place in the list of popular cricketers. He also holds his spot as the most famous and successful captain of the Indian national cricket team in all three forms of the game. Besides, he also captains the IPL franchise Chennai Super Kings.

He led the Indian team to the number one position in ICC rankings in Test cricket for the first time. Under his captaincy, India won the 2007 ICC World Twenty20 and 2011 ICC ODI Cricket World Cup. Dhoni is the first Indian player who achieves the ICC ODI Player of the Year award in 2 consecutive years, 2008 and 2009.

He received many more awards like the Rajiv Gandhi Khel Ratna award and the ‘Padma Shri’, India’s fourth-highest civilian honor in 2009. The TIME magazine added him in its “Time 100? list of 100 most influential people of 2011. SportsPro has also rated MS Dhoni as the 16th most remarkable athlete in the world. 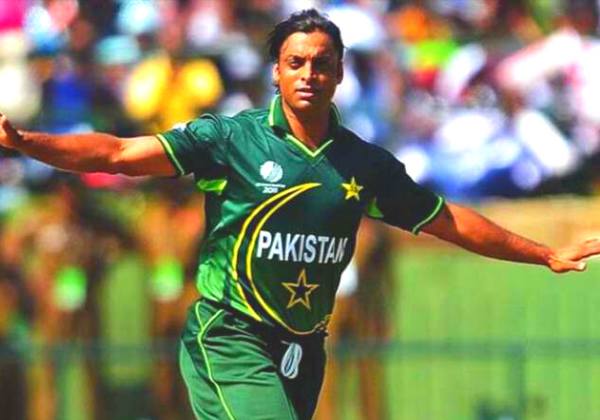 Many fans of the legend of Pakistan cricket, Shoaib Akhtar, call him his nicknames such as ‘Pindi Express’, ‘Tiger’, and ‘The Terrorist of Cricket’. He has earned his place as one of the fastest and most feared bowlers in the history of international cricket.

In 1999, Akhtar captured eight wickets in the Asian Test championship match against India in Kolkata. And on that match, he clean bowled Rahul Dravid and Sachin Tendulkar at successive deliveries. Ironically, it was the first ball he ever bowled to Sachin Tendulkar. And equally, that was The 1st ever “Golden Duck” for the Little Master.

Shoaib is also known as one of only three bowlers to have ever broken the 100 mph barrier in cricket history. And he marked that with the delivery of 101.3 mph, during the 2003 World Cup against England. And till now, this delivery stands as the fastest recorded ball to date. 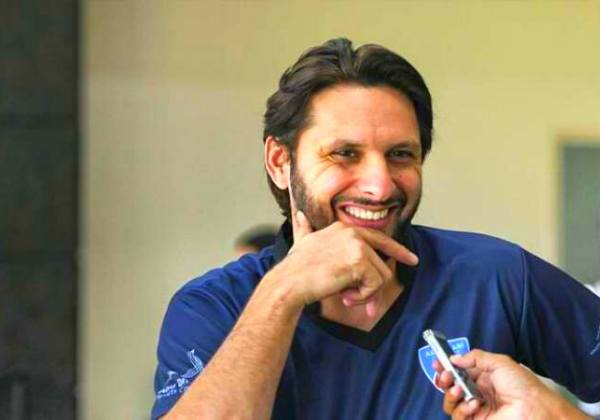 One of the most famous Pakistani cricketers, Shahid Afridi, is best known as Boom Boom Afridi Around The World and “LALA” among his teammates. He has earned praises from cricket pundits for his aggressive batting style. Besides, he holds the record for the fastest ODI century which he scored in just 37 balls against Sri Lanka.

Interestingly, he hit the longest ever six in the history of ODI against South Africa. He is also the 3rd highest wicket-taker in T20 Cricket. More of a surprise, Afridi is the only cricketer in ODI history to score more than 7000 runs as well as take more than 350 wickets. 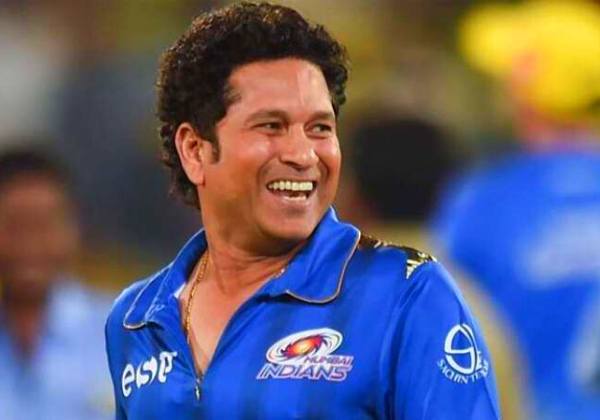 He is known as Little Master or Master Blaster. Sachin Tendulkar is an Indian cricketer widely considered to be one of the greatest batsmen of all time (after Don Bradman).

He is the leading run-scorer and century-maker in Test and one-day international cricket. He is the first player to score a double century in ODI cricket.

Sachin also holds the world record for playing the highest number of Test and ODI matches. He has retired from Test cricket after Playing 200 Matches.

Every child wants to grow up to play cricket and emulate their favorite players in countries like India, Australia, Pakistan, etc. Who is your favorite among the top 10 most popular cricketers? Let us know in the comments below.

FAQs Regarding Most Popular Cricketers

Q. What are the best questions to ask a cricketer?

What would you be if you weren’t a cricketer? Probably you might get the answer “It’s hard to say. I’m sure I would have played another sport. I would have definitely been a sportsman (if not a cricketer).”

Q. Who is the most popular cricketer?

Q. Who has more haters in cricket?

While Dhoni has numerous awards, he is one of the most hated cricketers in India, despite his numerous awards. Dhoni is hated for five reasons: They blame him for their favorite players not being in the team, such as Sehwag, Yuvi, and Gambhir.

1 thought on “Top 10 Most Popular Cricketers In The World”