The gamers decide whether it’s a good game or just a time pass. Some of the most played games all-time again ranked among the most popular online games of 2022. The list does vary with time as gamers often play and leave the games.

1. PUBG | The Best Online Game Ever This is undoubtedly the most popular online game in 2022. PUBG has taken the internet with fire and with day passing it has as many players as they expected. PUBG is actually based upon armor and H1Z1. This game can indulge up to 99 players at a time.

This game is much popular due to the graphics and real situation where a map and a mission are assigned with more enemies hiding in the bushes. The players win the game if they survive the situation and kill all the hidden enemies.

You May Want To Read: Most Popular Dart Games

2. Minecraft | The Best Game On The Internet 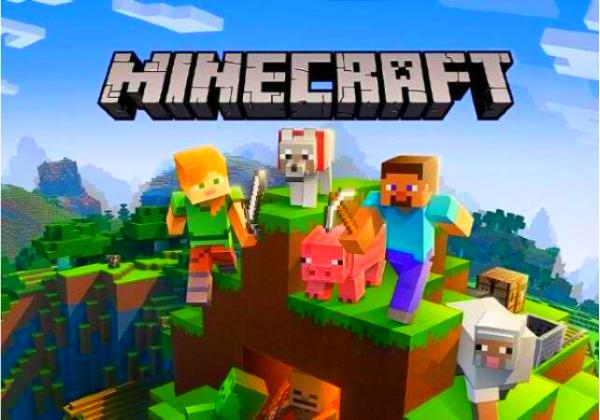 This game has been popular with every coming game. This game has several modes and with that users have to survive and build their campus and have total authority to take upon animal buildings, people, and food.

It’s a 3D sandbox game with not many restrictions and allows users to do whatever they want to. Its several modes have Survival mode, adventure mode, creative mode, and spectator mode. 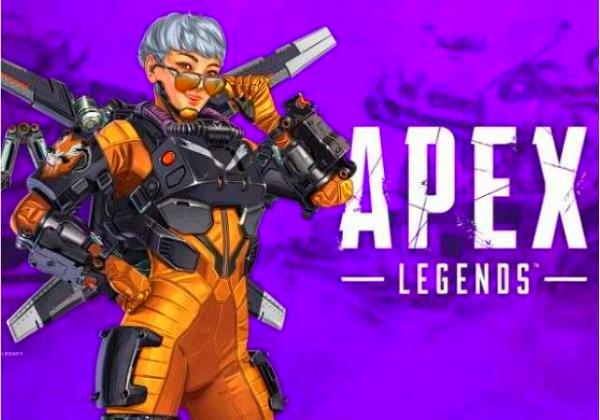 This game has been in the news since its release.  For persons who are not players in PUBG and Fortnite but like the battlefield games then this is the one game for them. The game has six players’ teams with three players in a squad left on the island to savage other resources and weapons to fight against other squads at the time.

The squad left with more team players is to be won. The map games and ping communication system of this game should be used from here on. This game now also earned its place among the best superhero-themed video games in 2022. 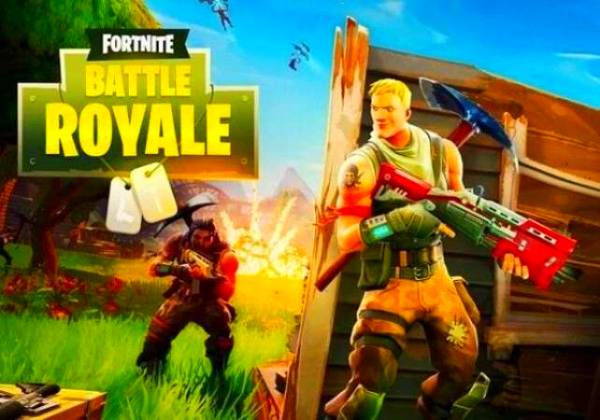 This game has been on the player’s list since 2017 but has taken the rage in 2018. And with that, it’s still leading in numbers and dramatic effects but the popularity is not that much into account as they have been just into boy’s zone, while PUBG has taken on both the genders.

This game has more features, equipment, and game stages with a much greater no of players but the popularity took on to the account. 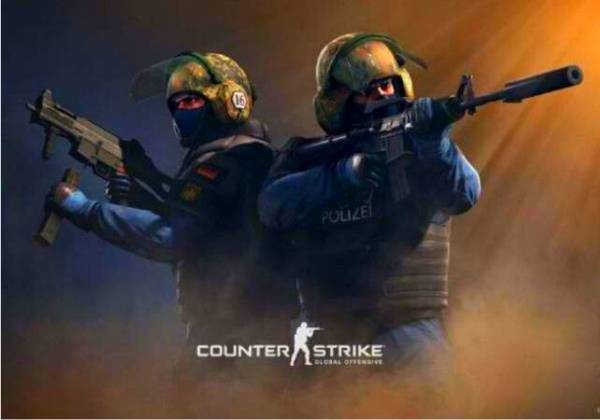 The game is about terrorists and counter-terrorist attacks. Where players have to diffuse and plant the bombs, accomplish missions, secure locations, kill the terrorist, and guard the hostages shown on the map. It’s a multiplayer shooter game.

Killing enemies and accomplishing goals rewarded with more cash and prizes. Over time communities and strategies have been indulged in this game. 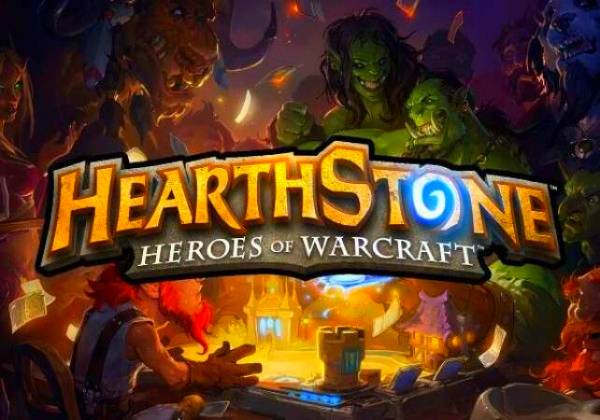 HearthStone was a small project of Blizzard Entertainment for experiment purposes but it got the hits and has now been played on the recent occasion. This game is about collecting cards decks from different houses and different powers. Each of the cards is used to lower the opponent’s health and life to win the game.

This free-to-play game was initially released as Heroes of Warcraft as it accommodates many characters from the actual WoW series. Building on the Unity engine, this game received the British Academy Games Award in the multiplayer category.

7. League of Legends | The Best Game To Play Online 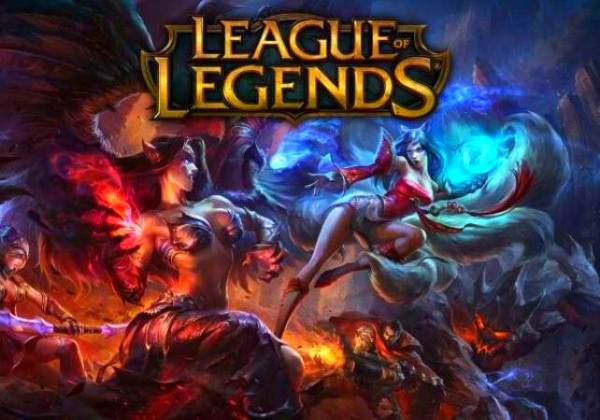 It has been a long time for gamers to play this game but it is an evergreen game. The players have all control to pick their champions that can compete with other champions later on in this game.

It has stunning mode and awesome graphics with much excitement on each level and every single game. It’s a multiplayer action game with an RPG. 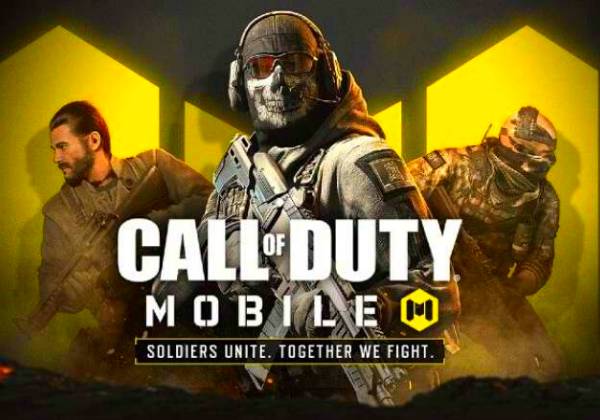 If you are looking for a playable internet game that is truly engaging, you should try the mobile variant of the iconic Call of Duty. This free-to-play first-person shooter game is developed by TiMi Studios in association with Activision. And since its initial release, it created a good buzz in the gaming industry.

9. Among Us | Truly Among The Top Internet Games 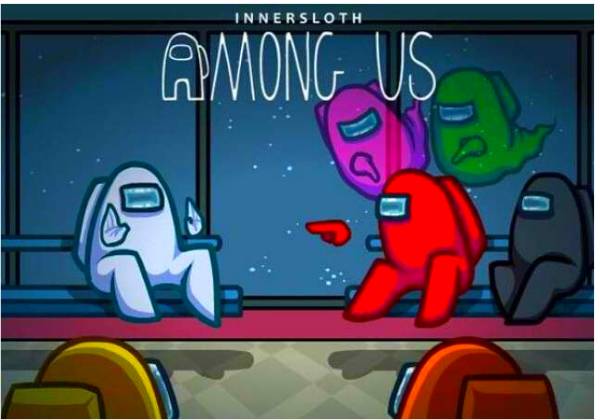 It is now easy to get the best online games for free. All you need is to download this amazing game called Among Us. Launched in 2018, this game attracted positive criticism from the gaming community. Innersloth, one of the best American game developers, designed this multiplayer game.

In its very first year, it has received The Game Award for Best Multiplayer Game. It was first released on iOS and Android platforms. But after witnessing its increasing popularity, the developers also launched it for various gaming consoles and online platforms.

10. Call of Duty Warzone | One Of The Most Recommended Online Games 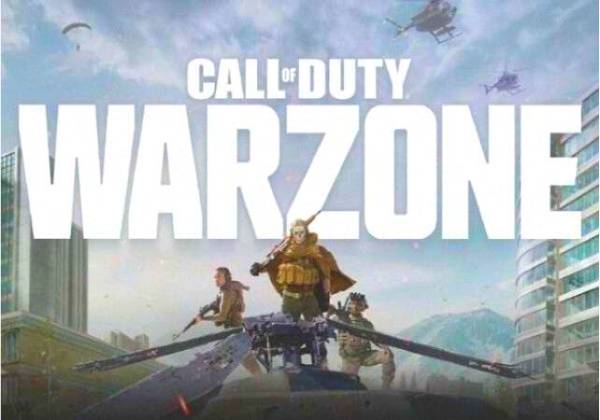 It’s difficult to find some best online games no downloading or any other additional steps before actually playing them. But now, Call of Duty Warzone can fulfill that desire. Launched in March 2020, this game created a sensation among the global online playing community.

Raven Software was associated with Infinity Ward to develop this legendary game. And then, Activision published this game. This game is currently having around 6 million active players. Available in all the best gaming consoles, you can also play it on the all-new PS5.

Not only the top ten games we have listed above but there are many games that are now climbing the ladder of popularity at a rapid pace. And here are the top games that already created a big buzz. 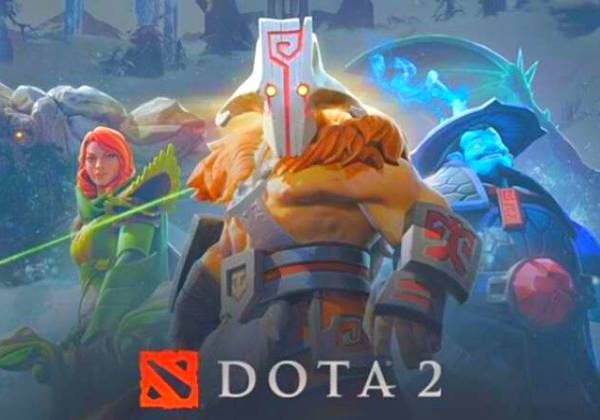 This game has been spent millions of dollars by the valve company for its multiplayer mode game. It is rewarded with the title of production quality, rewarding gameplay, and faithfulness to its predecessors.

DOTA 2 has an esports scene with world players playing across the globe in various tournaments and leagues. So, if you are yet to try your hands on this game, you better not!

While the game itself is not new, the love and support from the community are overwhelming. Dota 2 esports events are among the best in the entire industry. The International and the events organized by WePlay Esports provide unforgettable experiences to all Dota 2 fans.

12. The Division 2 | One Of The Awesome Games To Play Online 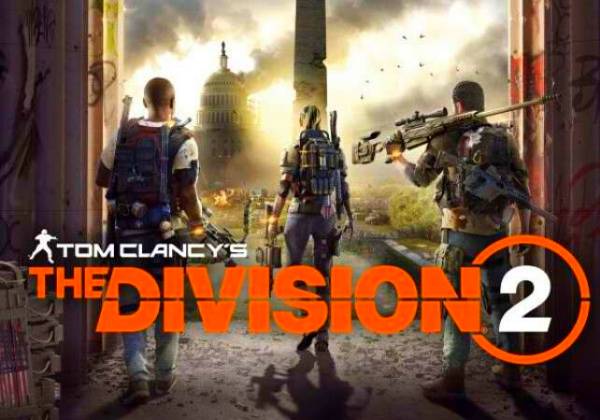 Played from a third-person perspective, the game takes place in Washington D.C. seven months after its predecessor, in which a civil war between survivors and villainous bands of marauders breaks out. In the game, players can cooperate with each other to complete objectives.

The game will also feature raids, which can be completed by up to eight players. It received generally favorable reviews from critics, with most noting it as an improvement over the first installment.

13. The Splatoon 2 | Most Popular Game in the World Splatoon 2 is a third-person shooter in which players control anthropomorphic squid known as Inklings – and later Octolings, anthropomorphic octopuses – and use colored ink to attack opponents and clear goals.

Inklings and Octolings can morph between social form, during which they can fire ink with their weapons, and squid form (or in the case of Octolings, an octopus form) which allows them to swim through ink of their own color to move quickly and refill ink.

You Can Read These Useful Guides on Sportsbrowser.net for free.

FAQ Regarding Most Popular Online Games

Q. What are the best online games?

There are several online games like PUBG, Fortnite, and Minecraft that we have already mentioned in our recommendation for the top ten online games to try in 2022. However, games like CrossFire and Call of Duty have their own fanbase.

Q. What are the best free online games?

You can find several such games to play on the internet. From PUBG to CrossFire, you can play several popular games online with your friends. Besides, you can also try new sensations like Minecraft (obviously after PewDiePie) and Fortnite to stay on-trend.

Q. What are some good online games?

There are several unique online games that you can find. Try games like Dungeon Fighter Online and QQ Speed if you want to get some unique features to unlock. For a more nostalgic feel, you can surely try games like Pac-Man Doodle or Candy Crush Saga.

Q. What are the best online multiplayer games?

There are many great online games available that you can play with your friends. The most popular among those are surely PUBG and Fortnite. However, you can also play several unique games like Ludo King (especially popular in India) with your friends and family.

Q. Where can I play the best online games?

Your mobile can now unlock the awesome games in the world. All you need to check out our current ranking and download any of those games right from the Google Play Store and Apple store. You shouldn’t use any third-party websites or apps other than the official store to download these games.

Q. What are the best free RPG games online?

RPGs are really fun online games if you are an action-head. There are several amazing RPS games you can try in 2022. Some of the best of these genres are TERA, Guild Wars 2, Path of Exile, Blade & Soul, and Maplestory 2.