Sports are a vital aspect of any progressive society. Sports are an important part of Indian culture as well. Various sports are played in India. We present you with a list of the top 10 most popular sports in India.

Most Popular Sports in India | 2023 Updates

The popularity of a sport is determined by the number of people watching that sport and the amount of revenue it generates. It is by no means a scale for its players’ overall success or skill. So let’s begin:

Also Read: Most Popular Sports in The World 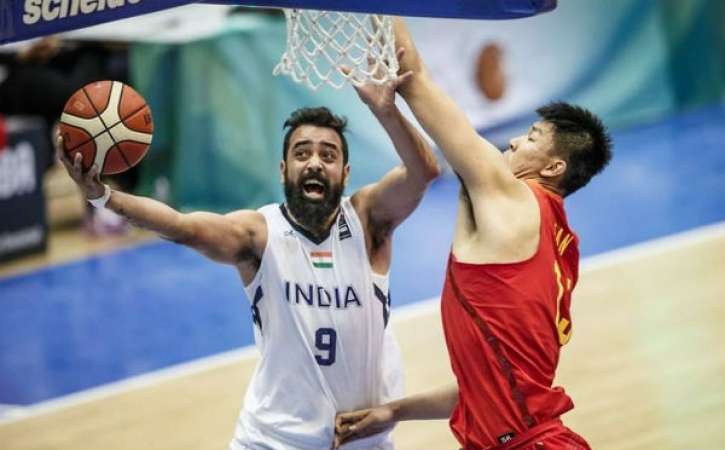 Currently, Indian Basketball follows FIBA International Basketball Federation rules for organizing basketball championships. And global;l;y saying, it is also one of the most popular sports in Canada. 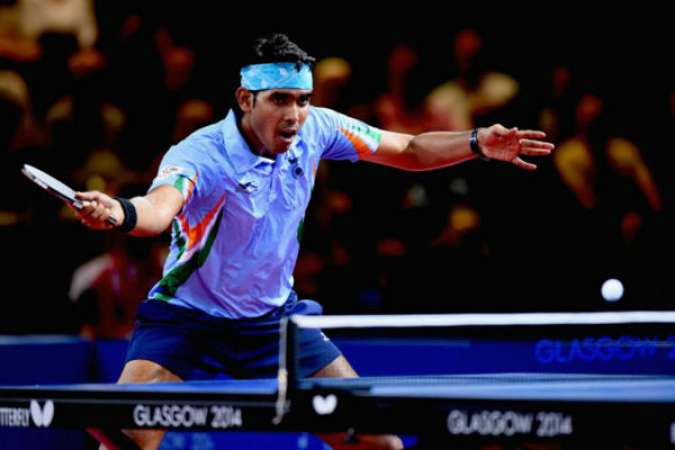 Table tennis is a popular indoor recreation sport in India, which has caught on in states like West Bengal and Tamil Nadu. The Table Tennis Federation of India is the official sports body to control table tennis in India. India’s Sharath Kamal ranks 43rd in the world as of 2017.

Besides, the Indian team has recently achieved two bronze medals in the 2018 Asian Games in Jakarta. Without any doubt, that feat also helped this game to become of the most popular sports in India. 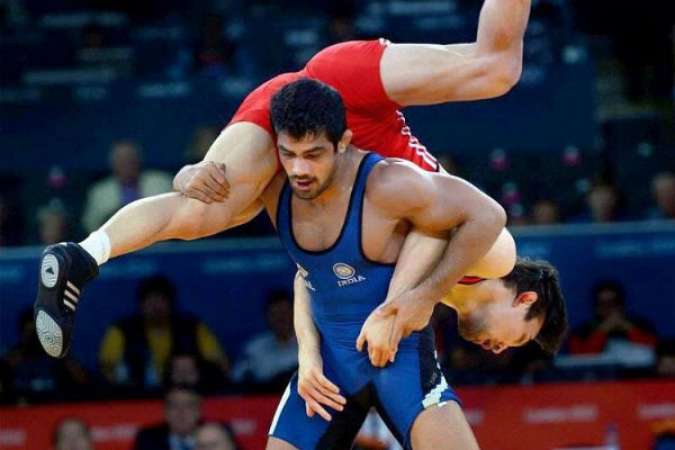 Wrestling is one of the most-watched sports in India. Interestingly, teenagers and youngsters in India mostly follow wrestling. WWE has promoted The Great Khali, an Indian police officer turned professional wrestler, to attract Indian audiences.

Besides, movies like Dangal, based on the real-life story of Indian wrestler Geeta Phogat, have also played a significant role in boosting the popularity of Wrestling in India. Recently in 2018, the Indian team won 2 gold medals and a bronze at the Asian Games. 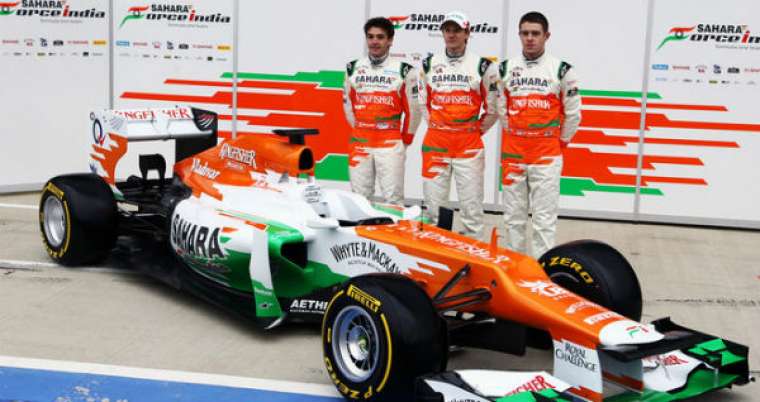 Motorsport has gained a lot of popularity in India in recent times. Though it is not very common for the people of India to take part in the sport, it has a huge fan following. 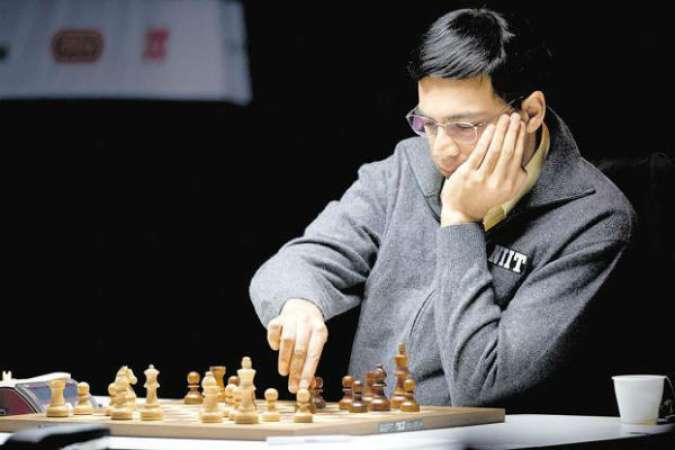 Chess has been one of the most popular sports in India for especially the last two decades due to chess Grandmaster and former World Champion Viswanathan Anand.

As we all know, Anand is considered a hero by many Indians. His rise on the world chess stage has inspired a whole generation of young Indians to take up the game of chess.

The All-India Chess Federation is the governing body for chess in India. Besides, players like Harikrishna Pentala and Vidit Santosh Gujrathi have recently achieved pretty good places in the 2021 FIDE ranking. 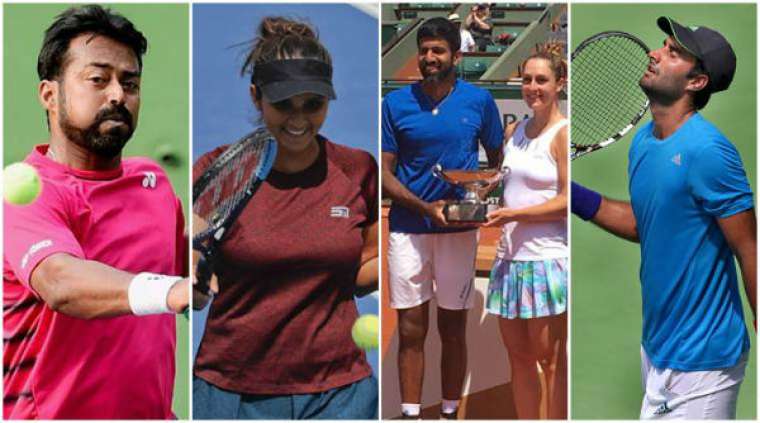 Tennis has long been a popular sport in India. Though India has not been a powerful force in the singles event, it has often done very well in the doubles and mixed doubles categories.

Sania Mirza and Rohan Bopanna are the real inspiration for Indian youth. Besides, the country has got players like Leander Paes and Mahesh Bhupathi, who have made a significant impact on this genre of sports.

Needless to say, Indian Tennis players have earned pretty good spots in international tournaments in the last couple of years. 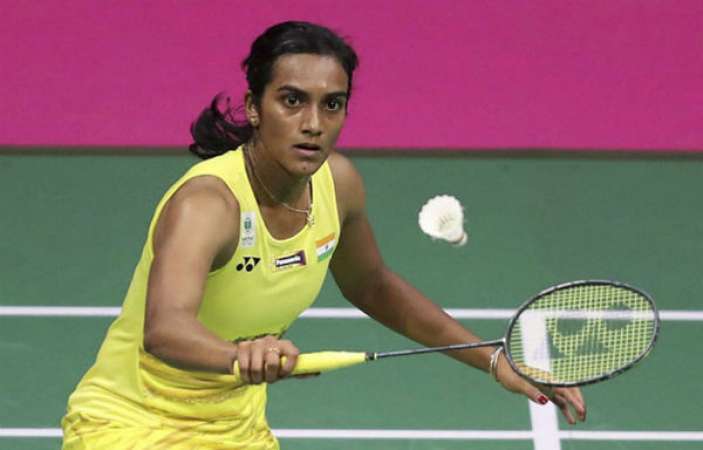 Badminton is a popular sport in India. It is the second most played sport in India after Cricket. Badminton in India is managed by the Badminton Association of India. India has achieved some very good success at the International level in badminton.

Indian “shuttler” Saina Nehwal was ranked second in the world in the year 2010. Prakash Padukone and Pullela Gopichand both won the All-England Open in 1980 and 2001, respectively.

However, Saina is not the lone Indian badminton player to have won an Olympic medal, as P. V. Sindhu won the Olympic silver in 2016. Saina won the bronze medal at the 2012 Olympics. 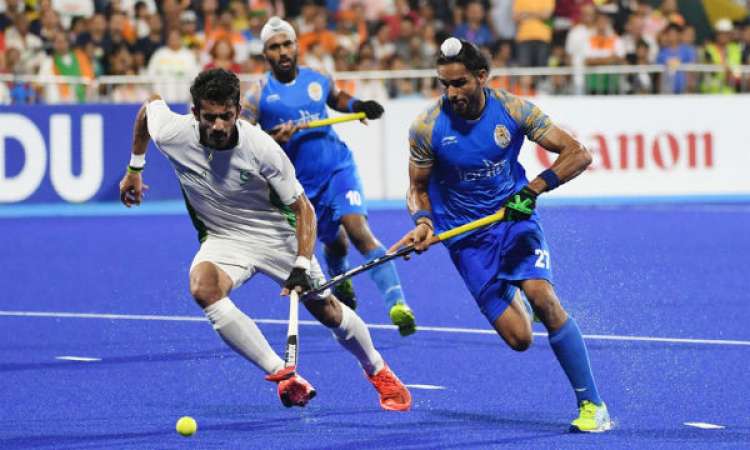 Field Hockey is the national sport of India in the Olympics, along with Pakistan. India is one of the most successful countries when it comes to men’s field hockey.

India has won 8 gold, one silver, and two bronze medals, more than any other team in the world. They also won the world cup in 1975 in Kuala Lumpur, Malaysia.

Recently at the 2018 Asian Games, the Indian Women’s team achieved the silver medal. Moreover, the Men’s team also succeeded in getting the bronze medal at the tournament. 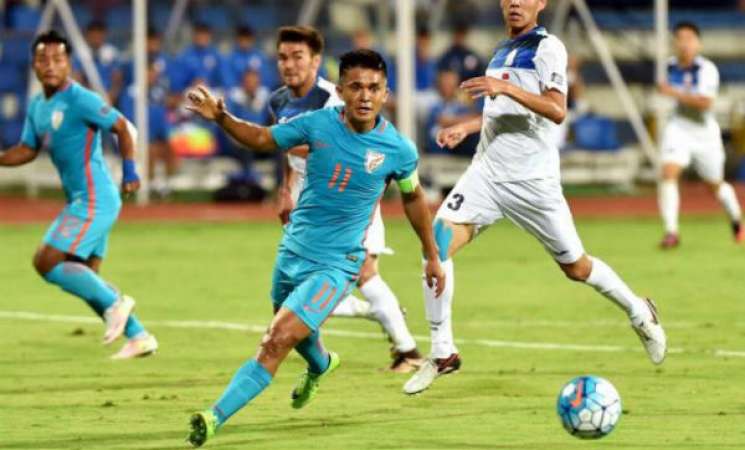 Besides, India organized the FIFA U-17 World Cup recently in 2017. Yet, football is the 2nd most-watched game by Indian sports fans. And you may not believe it, but football is also one of the most popular sports in Russia. 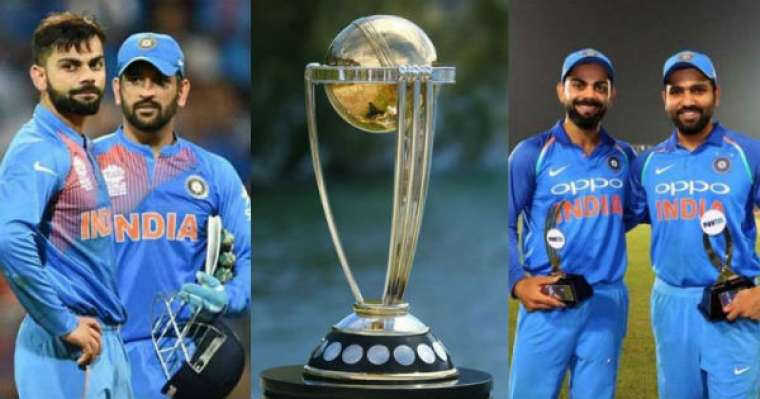 Cricket is by far the most popular sport in India. The Board of Control for Cricket in India is the global leader when it comes to profits in the world of cricket. As we all have seen posters more than one time stating that India has two religions, “Cricket & Film.”

India has produced some legendary cricketers like Kapil Dev, Sunil Gavaskar, Rahul Dravid, and Sachin Tendulkar. In India, a lot of money was invested in cricket after the introduction of the Indian Premier League. IPL attracts cricketers from all over the world.

Kabaddi and Boxing are the other two honorable mentions for the list of the top 10 most popular sports in India. Feel free to tell us about your favorite sport in the comments down below.

Most Popular Sports In India – Infographics

FAQs Regarding Most Popular Sports In India

Q. What is the most played sport in India?

Q. Which state is best in sports in India?

Haryana is one of the top states in sports. Haryana is known as a traditional powerhouse in sports such as kho-kho, judo, kabaddi, boxing, and wrestling. In the last decade, Haryana has been at the top of the sports achievement list.

Q. Which is the second most popular sport in India?

As compared to retrospect, there are currently more badminton players in India. It is second only to cricket in terms of participation. In addition, its popularity on TV has increased. However, football or soccer is equally popular in India, with a significant number of active participants.

Q. Which sport is India best at?

India is a powerhouse in the cricketing world. There are many times when India has won and hosted the Cricket World Cup, India’s most popular sport. Indian field hockey has been India’s most successful sport at the Olympics; the men’s team has won 8 gold medals.

1 thought on “Top 10 Most Popular Sports In India”