Dwayne Johnson, aka The Rock, not only showed his talent in the WWE rings but on Hollywood films. Besides being one of the highest-paid actors, Rock is truly the most popular WWE wrestler in the world right now. John Cena and Triple-H also deserve their mentions among the most popular WWE superstars of all time, as both these great wrestlers have millions of fans all over the world.

WWE Athletes are basically entertainers, and it is inevitable that sometimes people will find them funny. And in this following list, we are going to take a look at the top 10 most popular WWE superstars of all time.

Most Popular WWE Superstars of All Time | 2023 Updates

The on-again-off-again debate about the authenticity of WWE has been prolonged. It is time to address the elephant in the room and finally accept the fact that WWE athletes, no matter how much we love them, have been scripting their fights, and the whole thing is nothing but entertainment. 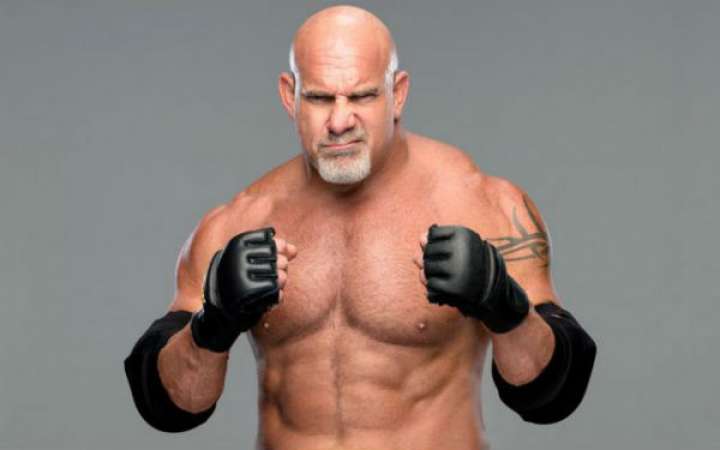 Number 10 in the list of the top 10 most popular WWE superstars of all time is none other than Bill Goldberg. He is currently 57 years old and has lived up to his titles in his career.

William Scott Goldberg remains, to this date, one of the people’s favorite WWE Athletes. Fans called him Goldberg.

Not only is he skilled in professional wrestling, but he is also good at playing football (he has been a professional footballer), MMA, and acting, among other things.

His ship sailed from Tulsa, Oklahoma, and he currently resides in Bonsall, California. There have been a lot of entertaining WWE athletes, but none have been like this one at number 9 of the most popular WWE superstars of all time.

Paul Donald Wight II, who is more commonly known as ‘big show,’ is an amazing fella. This 50-year-old WWE athlete is from South Carolina, United States.

Big Show is obviously a kickass name, and it matches his personality very well. Some other names that his fans gave him were ‘The Giant’ and ‘Paul Wight’.

Some people also gave him the name ‘Captain Insano’. He had Larry Sharpe, Triple H, and Glenn Ruth as his trainers. 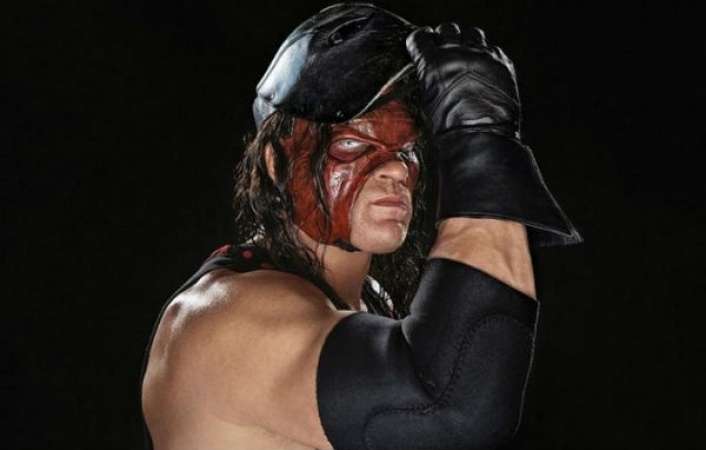 This one of the top 10 most popular WWE superstars of all time lands himself at number 8th. Born in 1967, Glenn Thomas Jacobs later became famous as ‘Kane’. He is known for quite a lot of things.

He is an American wrestler, of course, but apart from that, he also has other talents. Did you know that Kane is an insurance broker, an actor as well as a politician?

The list of his fan-given names goes on and on. We are putting some of the names in here because all of them won’t fit into this list. 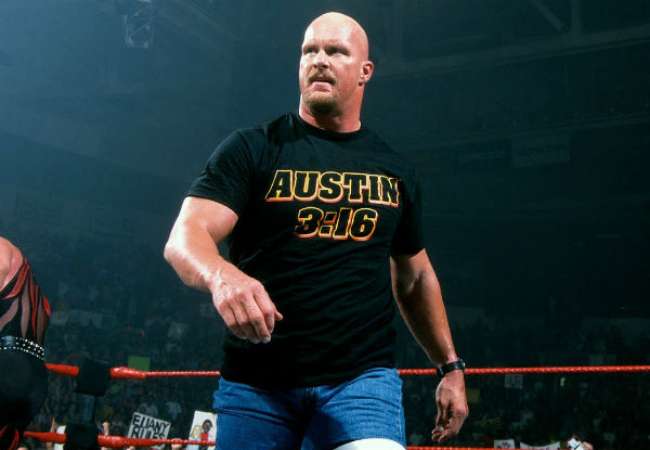 Talking about the top 10 most popular WWE superstars of all time, here we have the very talented and ferocious Steve Austin. This guy has a name that suits his persona as well.

People call him The stone-cold Steve Austin. For those who don’t know, he is 57 years old and is still strong as a bull. He is from Tilden, Texas.

Apart from being a WWE superstar and idol for millions around the globe, he is also an actor and producer.

His professional career as a wrestler went on from 1989 to 2003. In 1998, his acting career began and is still ongoing. Steven James Anderson is also known by the name of stunning steve or the ringmaster. 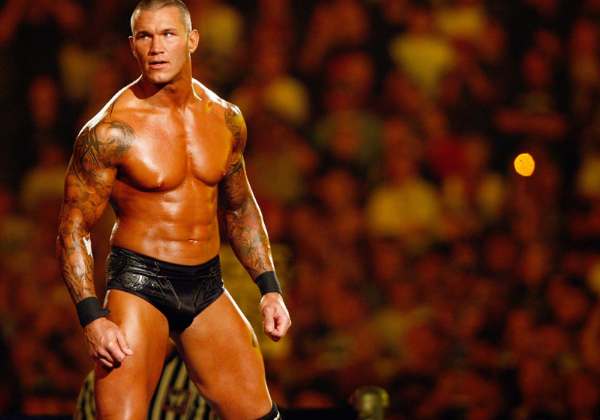 In the sixth position of the top 10 most popular WWE superstars of all time, we have Randal Keith “Randy” Orton. Landing among people’s choices is not an easy task. One has to build up to it.

While WWE provides the platform, the athletes have to do the work themselves. Randy Orton has it figured out quite well, and he is on a winning streak with the audience.

He comes from a legendary wrestling background and is aiming to uphold their family legacy and traditions.

And as we can see so far, the journey has seen ups and down,s but all in a positive direction. Moreover, he is 42 years old and still has got a lot of time to achieve a lot of things. 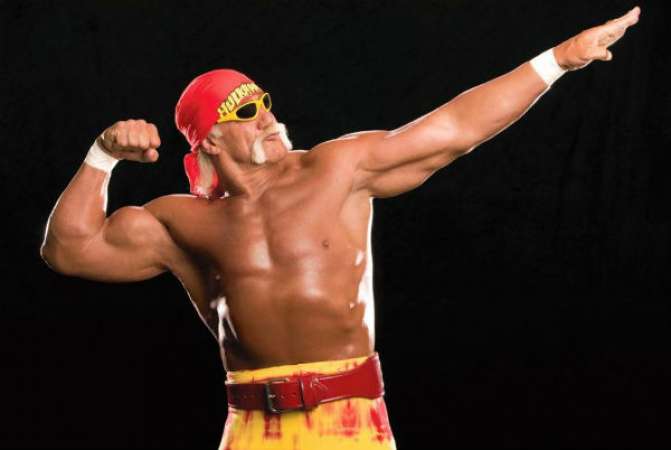 Some athletes just become instantly popular, at number 5 of the most popular WWE superstars of all time; we have another such athlete named Terry Gene Bollea.

Terry is popularly known as the famous Hulk Hogan. He started his journey as a fellow musician and later went out to be a WWE super fighter.

Along somewhere that line, he became a professional wrestler and his fighting style dragged in a lot of fans for him. After 1982, he started his career as an actor and is still in that. 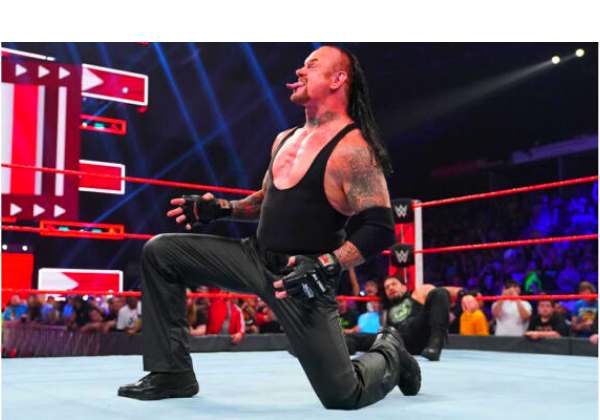 At number 4 of the most popular WWE superstars of all time, we are looking at Undertaker. Everyone knows who Undertaker is, and there is so much to say about this legend.

His real name is Mark William Calaway. He is known as the guy who came back from the dead. He is insanely popular among the fans, and this is evident by the fact that his fans have given him so many names.

He has also been named the master of pain and The Punisher. The names are even painful, no wonder why opponents were dead scared of him. 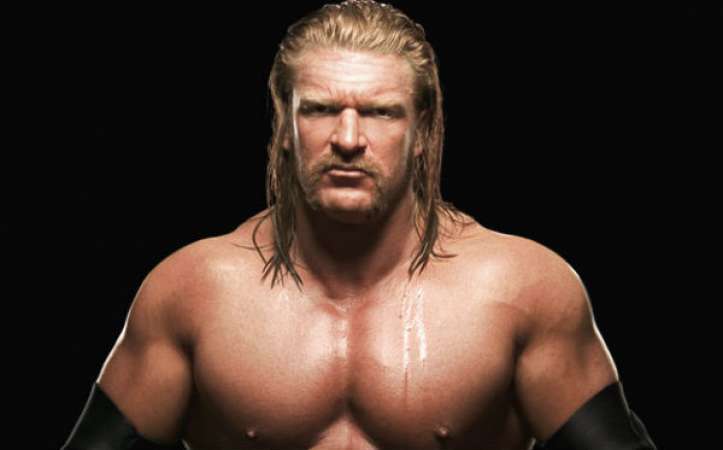 His original WWE ring name was Hunter Hearst Helmsley (which is why the name Triple H came into existence).

He got Killer Kowalski as his coach and trainer, so evidently, he was in good hands. He is considered one of the toughest and best wrestlers of all time. 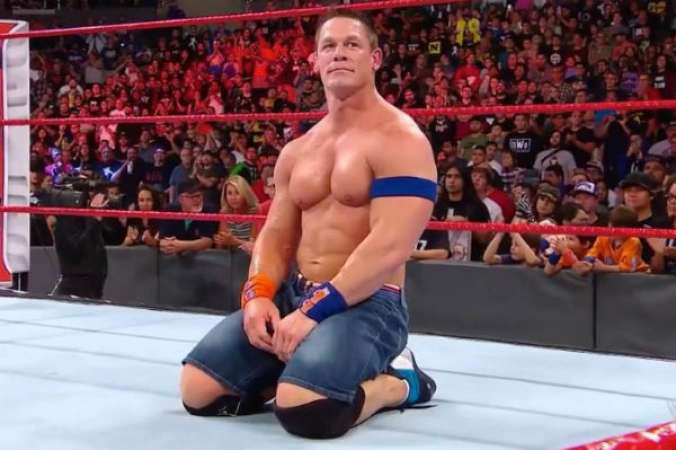 Landing at the second position of the top 10 most popular WWE superstars of all time, this athlete is the best among the best entertainers. John Cena, with his catchphrase of “You can’t see me,” has become a legendary duo.

His recurring entries into the internet memes, as well as fake death news, prove how famous he actually is and how much attention in the world he grabs.

He was recently seen opposite comedian Amy Schumer in her movie Trainwreck, and he was pretty good.

He is still one of the highest-earning WWE athletes. Not just because of his WWE career but because he also earns from brand endorsements, product placements, movies, and advertising. All in all, he is in pretty good shape, and it is good for us because the more we see of this ripped hunk, the better.

Number 1 in this list is bagged by none other than the rock himself. He is currently working with famous Bollywood actress Priyanka Chopra for their upcoming movie, Baywatch.

It is not surprising that he still is an entertainer, actor, businessman, and also YouTuber. With a recently successful performance in the Disney animated movie Moana, his fan base has only increased. For the ’90s kids, he used to be one of the legendary icons of WWE, and he still is.

Popular YouTuber Lilly Singh is a diehard fan of rock which helped him with his youtube career. The Rock has more than a million subscribers on youtube, and it continues to increase.

So, these were the top 10 most popular WWE superstars of all time. Tell us about your favorite WWE athlete in the comments down below.

FAQs Regarding Most Popular WWE Superstars

Q. Who is the most loved wrestler?

Stone Cold Steve Austin is widely known as the most loved WWE superstar. His status as the first-ballot Hall of Famer is largely owed to his many World title reigns and his key role in the eventual victory of the WWF in the Monday Night Wars.

John Cena is the man known as the WWE champion. WWE has unquestionably produced the biggest superstar ever to compete in its ring. This champion has accomplished incredible feats. Having been a WWE champion 13 times, john holds the record for most title reigns.

Q. What wrestler has the longest career?

With a career spanning 30 years, the Undertaker has been the workhorse of the WWE for decades. In 1990, the Deadman signed with the WWE after a failed stint with the WCW. He made his WWE debut at the Survivor Series PPV that year.

Roman has a net worth of $12 million, which makes him one of the wealthiest athletes in the world. Born in Florida, Roman Reigns has won the WWE World Heavyweight Championship three times, the Royal Rumble in 2015, and numerous other tournaments.