Unlike previous years, NFL teams didn’t have to wait until 4 p.m. ET on March 16 to start signing unrestricted free agents. Some deals were already agreed upon before Tuesday, while many others were struck once the league year officially started. And NFL Free Agency gives them a brilliant opportunity each season!

NFL free agency for the 2023 season begins on March 16 with the official start of the league year, which ends at 4 p.m. ET on Wednesday, March 20.

The start and end of NFL free agency every offseason are determined by how many years ago an American football player was drafted. Each NFL team has 30 official “unofficial” days to negotiate with their own free agents who have yet to sign their franchise tag or re-sign with their original team.

Offseason roster turnover happens in two stages: from February 11 to March 16 and from early April until July 15. 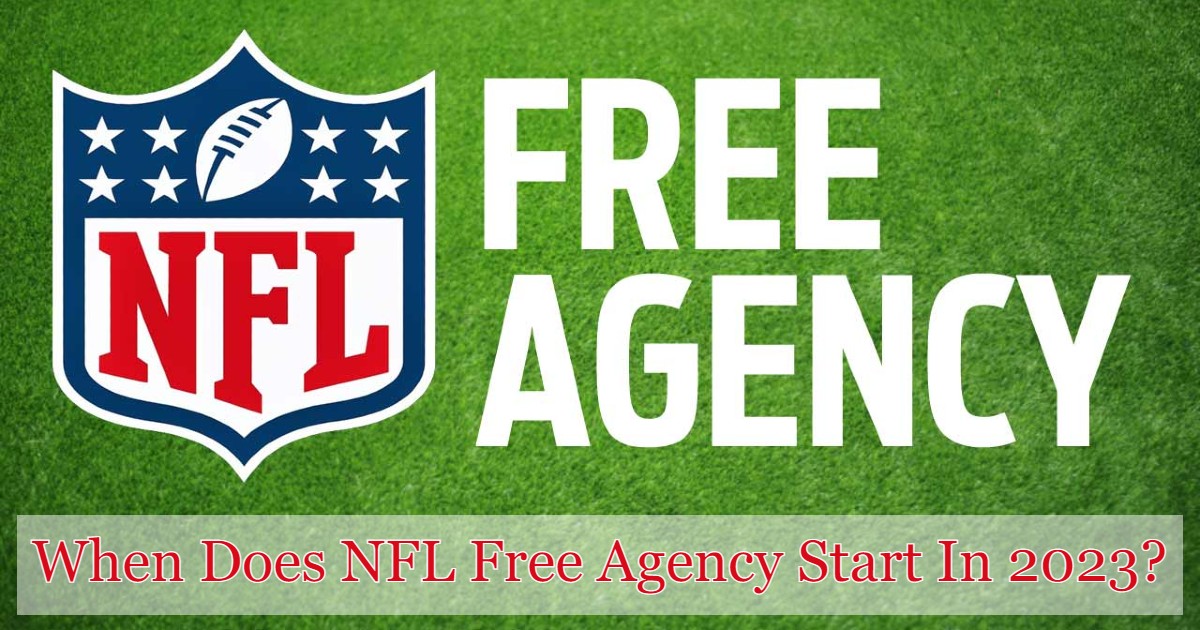 The first part of the offseason, where teams can sign players from other teams without requiring compensation, is called “free agency” or “the legal tampering period.”

It typically lasts a few weeks and ends right before the draft begins so that teams can focus on drafting their next crop of players instead of signing veterans who are likely past their prime.

Restricted Free Agents (RFAs) are players who have completed three seasons in the NFL and whose contracts have expired. Teams must submit a qualifying offer to RFAs before they can negotiate with them, but there is no limit on how low that offer must be.

If an RFA receives an offer sheet from another team that meets their original team’s qualifying offer, then their original team has seven days to match the contract terms. If not, then the new team gets exclusive negotiating rights with that player for up to five days after the draft ends (May 3).

Free Agents with Exclusive Rights: Other types of free agency include exclusive rights and franchise-tagged players. Exclusive rights mean that the player has entered the league as an undrafted rookie and has less than 3 years of experience (including the current season).

Franchise-tagged players have been tagged by their current teams but haven’t signed long-term deals yet (more on that later).

We have compiled a list of the pending free agents and the designations they carry, as well as important dates to keep track of for the upcoming offseason.

There are 3 Restricted Free Agents

NFL Free agency is a time for players to explore the markets in search of a new team and for teams to sign players who are looking for more money or just a new place to play. This usually happens within a week of the Super Bowl of the previous year. 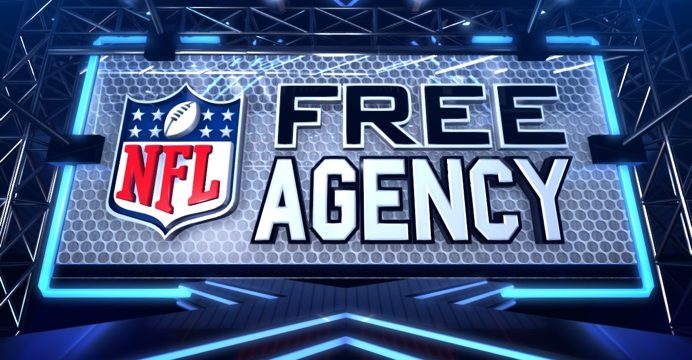 The NFL free agency period starts the day after the Super Bowl. During the regular season, franchise players are eligible to play from March 16 through the Tuesday following Week 10 of the regular season. March 16 until July 22 is the transition period for players. The exception to this rule is when there is a major snowstorm or another weather event that affects travel between cities.

Q. Did free agency start in the NFL?

Yes, the free agency started in the NFL on March 16, but it was only for a short time. NFL free agency opens on Wednesday at 4 p.m. EST and closes at 6 p.m. EST on Thursday, March 17.

The best free agency was probably the Philadelphia Eagles. They signed some great players in the offseason, like Golden Tate and DeSean Jackson, as well as signing defensive tackle Malik Jackson.