We see athletes performing amazingly on the pitch and letting the world wonder how amazing they are. All that credit goes to coaches who grind hard to carve a player into an unprecedented diamond. Therefore, they also charge a hefty amount of money for that job, and here we are with the richest coaches in the sports world to show fans the faces behind their favorite athletes.

Coaches nourish, and polish the skills of a player, make their mindset of winning, and teach them tactics to conquer the opponent. They make their team and their country proud by preparing players for the extreme levels of combatant and earning massive wages which they deserve.

Let’s read about those legends who became the richest coaches by guiding the players, and got huge fam and respect all across the sports world.

Richest Coaches In The World | 2023 Ranking

We have recently ranked the most successful football managers and also the greatest international football coaches. However, it is now time to look at the money involved in the profession of coaching. So, here are the richest coaches in the sports world. 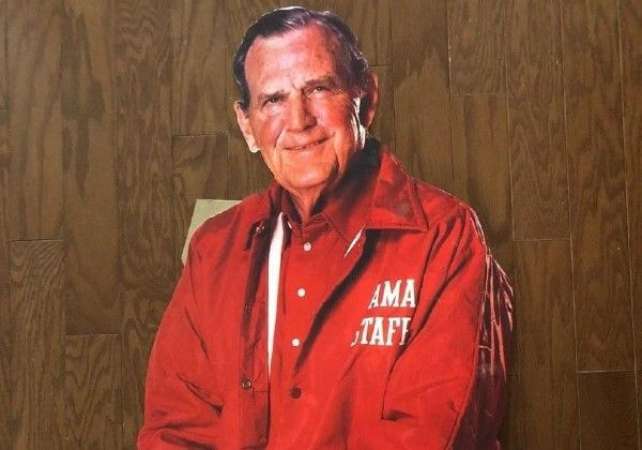 An American Paul William Bear Bryant, who played as a former American football player and is also considered one of the greatest American football coaches of all time. He started his playing career in 1933 with the Alabama football team and played there until 1935.

Bryant began his coaching career after completing it in 1936. Widely known as the most phenomenal coach in history, he won thrice the AFCA Coach of the Year award from 1961- 1973.

Due to his contributions to the University of Alabama, in 1975 Alabama Denny Stadium has renamed Bryant-Denny Stadium in his honor.

Bryant will always be remembered for his huge accomplishment of winning the SEC Coach of the Year awards twelve times in his whole career. By having a salary of $450,000 yearly he got the 10th spot out of the top 10 richest coaches in the world. 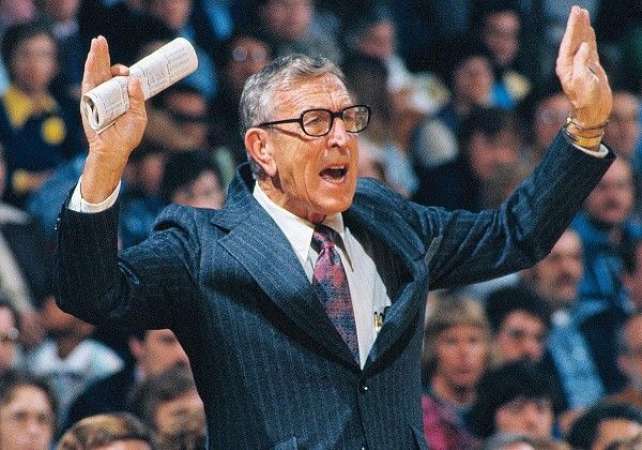 An American basketball player John Robert Wooden is considered the all-time greatest coach in sports. John started his career as a player in 1929 on the Purdue team and then he became a coach at Dayton High School in 1933.

As a player, he won two awards, Helms Player of the Year and Big Ten Medal of Honor in 1932. And after starting his career as a coach he won the title of NCAA’s College Basketball Coach of the Year six times in

1964 to 1973. Considering his lifetime achievements at UCLA he made two remarkable records of streaks: 38 consecutive NCAA tournament games and 88 consecutive games. As a head coach, he guided the athletes he led and encouraged them to be winners.

He made them the greatest NBA legends who have a massive fan following and respect around the globe. By having a net worth of $2 million he got the 9th spot out of the top 10 richest coaches in the world. 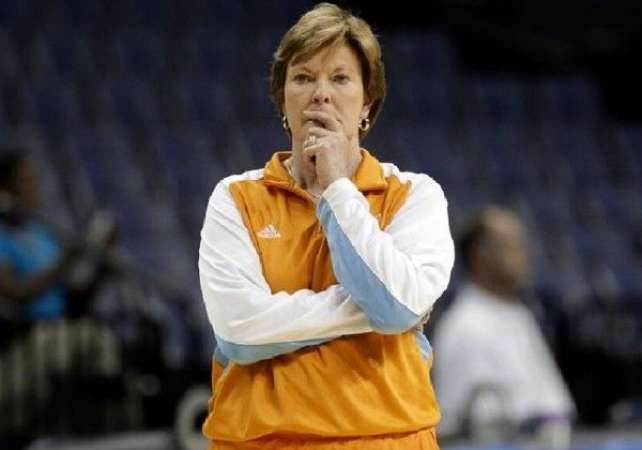 From 1974 to 2012 she served as the head coach of the University of Tennessee Lady Vols basketball team and got recognition as the best coach of the year.

One of the most talented coaches in history Pat has won enormous titles including a silver medal at the 1976 Summer Olympics in Montreal and eight NCAA Division I basketball championships.

Her dedication derived her to extreme success and she became one of the highest-paid coaches in the sports world. By having a net worth of $8 million she earned the 8th spot in our top 10 richest coaches in the world. 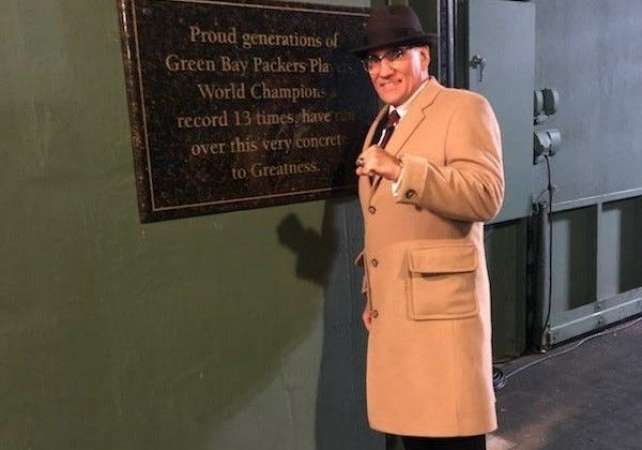 An American football coach, and executive in the National Football League Vince Lombardi were known as the head coach of the Green Bay Packers during the 1960s.

At the conclusion of the 1966 and 1967 NFL seasons, he led the team to three straight and five total football championships. He has also guided some of the most successful NFL teams in Super Bowls.

Vince has huge respect and value for all NFL lovers as he has had a phenomenal career during his playing and managing journey.

Lombardi is regarded as one of the greatest coaches and leaders in the history of all American sports. by having a net worth of $9 million he is in the 7th spot in our ranking of the richest coaches in the world. 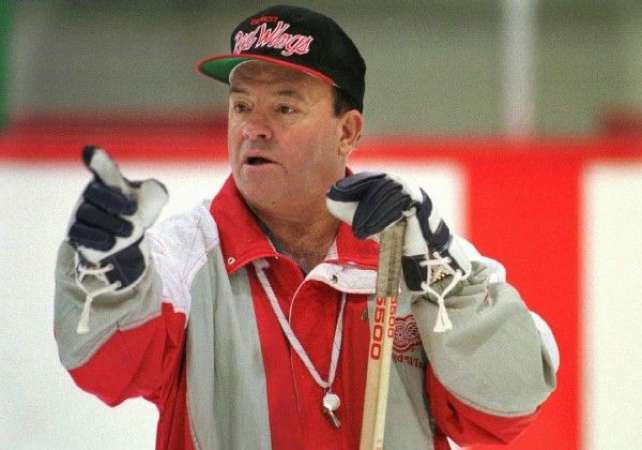 A Canadian William Scott Bowman is a former player and National Hockey League head coach, who is among the top 10 most successful coaches of sports history.

He started his coaching career at the Hockey Hall of Fame in 1991 and he remained as an NHL coach from 1967-2002. Scotty is the only coach in the National Hockey League with a record of nine Stanley Cup victories between 1973 – 2002.

He is best known for this Stanley Cup record that can never be surpassed by any hockey coach. Besides, he spent his life serving hockey, in 2001 he won the Lester Patrick Award for his precious services to hockey in the United States.

By having a net worth of $11,613,642 he is in the 6th spot out of the top 10 richest coaches in the world. On a different note, he has managed some of the most valuable NHL teams during his heydays. 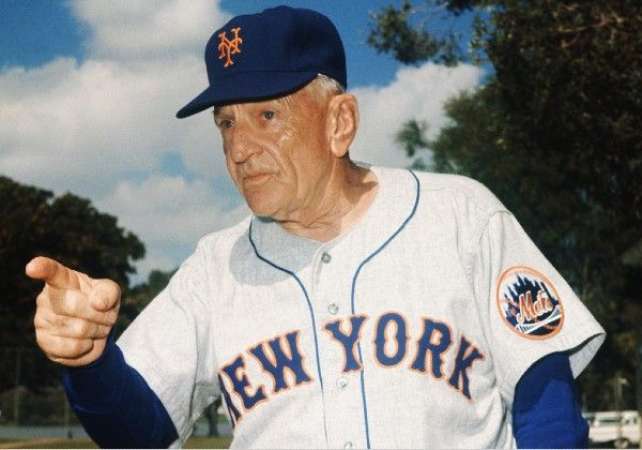 Charles Dillon Casey Stengel was an American baseball manager known as the second most successful coach in the history of sports.

He started his career as a player in 1910, after playing some seasons in the minor leagues he began playing major leagues for Brooklyn Dodgers in 1912. After becoming a manager, he started his second MLB managerial career with the Dodgers in 1934-36 and with the Braves in 1938-43.

Besides his all-other achievements, he is best known as the manager of the championship New York Yankees of the 1950s. While working with the Bronx Bombers, he put his remarkable efforts and led them to 10 American League pennants and also to seven World Series titles.

By having a net worth of $19 Million he got the 5th spot in our top 10 richest coaches in the world. 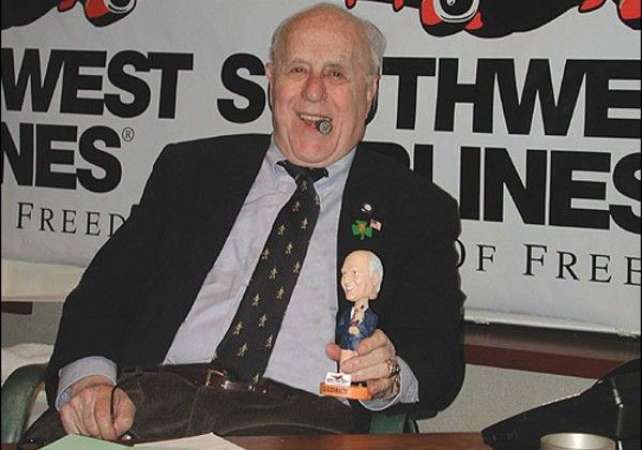 An American professional basketball coach Red Auerbach served as a head coach in the National Basketball Association. He is well known for his unique manner of managing the team and transforming them into phenomenal players.

Auerbach was one of the most talented coaches in the history of the NBA as he set records with 938 wins and nine championships. He is not just the richest but has also guided several richest NBA players till now.

A pioneer of modern basketball Red always brought new ways and mind-blowing strategies into the game which led his team to outperform their opponents.

His intense focus and vast vision made him one of the most talented coaches in history. By having a net worth of $19 Million he got the 4th spot out of the top 10 richest coaches in the world. 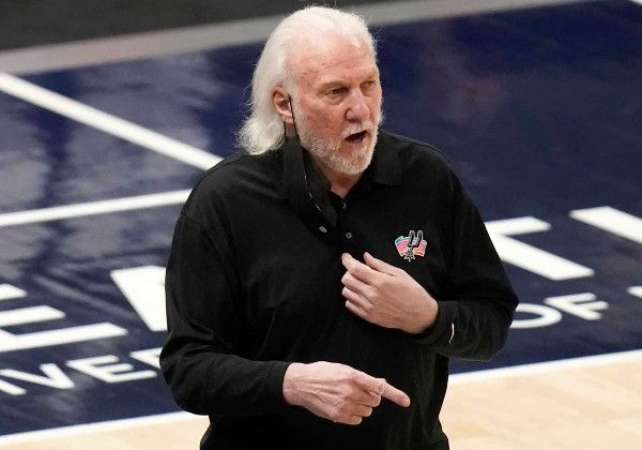 An American professional basketball coach and executive Gregg Popovich is the president and head coach of the San Antonio Spurs of the National Basketball Association.

Widely regarded as one of the greatest coaches in NBA history he has won multiple awards including NBA champion, three-time NBA Coach of the Year, and SCIAC champion three times.

His achievements and his amazing techniques made him one of the highest-paid NBA coaches in history with a net worth of $40 million and got 3rd spot in our top 10 richest coaches in the world. 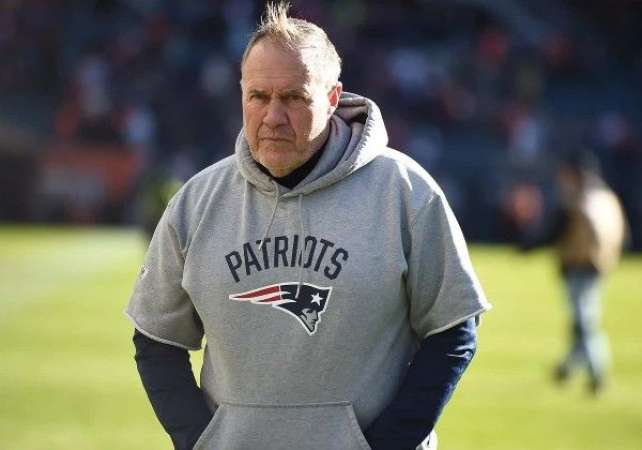 An American football head coach Bill Belichick is the H-C of the New England Patriots. Widely known as the greatest coach of all time and the person who makes something out of nothing, used his vast football knowledge to craft a game plan that made this team the best that it could be.

Bill had been an amazing athlete and now showing his second brilliant side as a coach to the world, and his fans are cherishing him even more. Besides, he has guided several highest-paid NFL stars till now.

Known as the greatest coach in the history of football has won numerous coaching records, including winning a record six Super Bowls as the head coach of the Patriots, and two more as defensive coordinator for the New York Giants. 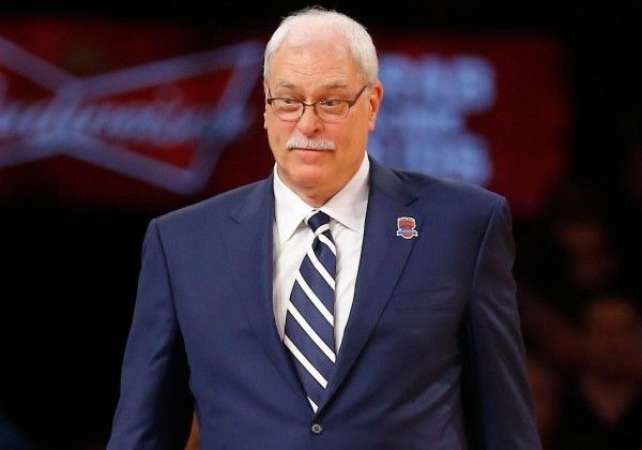 At the end of his playing career, Jackson started his coaching career and he coached in professional leagues like the Continental Basketball Association and Puerto Rico’s National Superior Basketball.

In 1996 Jackson achieved the award for NBA Coach of the year and he was also included in the top 10 Coaches in NBA history.

In addition, Jackson is also best known for coaching two of the best players in the sport’s history. He is widely regarded as the richest coach having a $70 Million net worth.

As we have discussed the richest coaches in the history of the sport. We’ve mentioned those coaches who worked so hard and made themselves worth having massive salaries to train and make players lead the future generation.

If you have any suggestions, please let us know in the comment or you can even send us an email. We will appreciate your response.

Richest Coaches In The World | 2023 Infographics

Q. Who is the most expensive coach in the world?

Diego Simeone, of Atlético Madrid and Argentine descent, has been announced as the new manager. With a net worth of $130 million, he is currently the highest-paid coach in the world.

Q. How much does an NFL Waterboy make?

According to stack.com, a waterboy’s average starting salary is $53,000 per year. Of course, one can earn a lot more with experience. A lot depends on your experience and your ability to make it big through hard work and consistency.

In 2022, however, Belichick has proven he is worth every penny of the contract that makes him the highest-paid coach in American pro sports. Belichick oversees the 2nd-ranked defense in the NFL, and he is preparing a rookie quarterback who will lead the Pats forward.