Football Fans worship their icons wholeheartedly and connect with the emotions they are going through to some extent. With growing fandoms in football, the value of each team has also increased. However, increasing the values of the teams didn’t actually reflect in the rankings. Some of the teams went down a point or two… whereas some teams skyrocketed to the top. Here we bring you the richest football clubs in the world in 2022.

Football is not just a game, it is a cult and one of the most popular sports in the world. It is a cult, which is followed by billions of people around the earth. Football players are being treated as nothing less than a celebrity in this era and that has obvious reasons. Deloitte has come up with the Football Money League list this year as well. And the most shocking news for the football fans out there is that Manchester United’s decade-long reign is over. 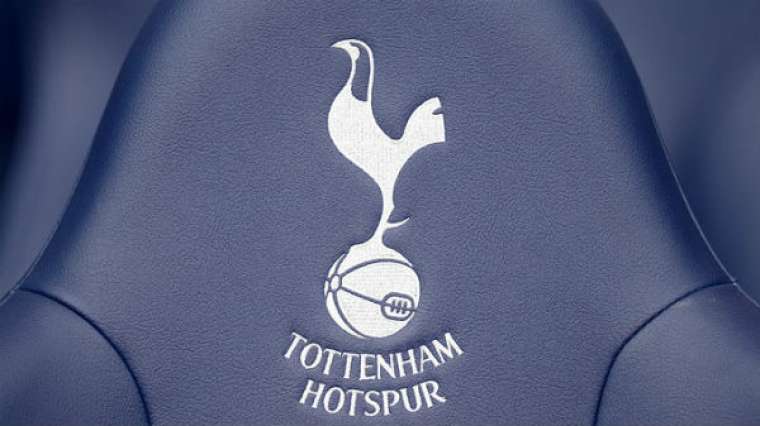 Tottenham Hotspur earns the 10th spot in the list of richest football clubs in 2022 due to their remarkable €69 Million increase in revenue from the previous season. They witnessed a total revenue of €428.3 Million this year.

Spurs made €116.5 Million from its commercial partnerships and merchandising. The majority of which came from their jersey sponsor AIA and technical kit sponsor Nike. They generated €226.6 Million from the broadcasting rights this season.

Besides, they also had a total matchday earning of €85.2 Million from ticket sales last season. According to the recent report by Deloitte, the club may witness an overall rise in revenue in the future. And it can occur due to their steady performance in the Premier League and UEFA Champions League. 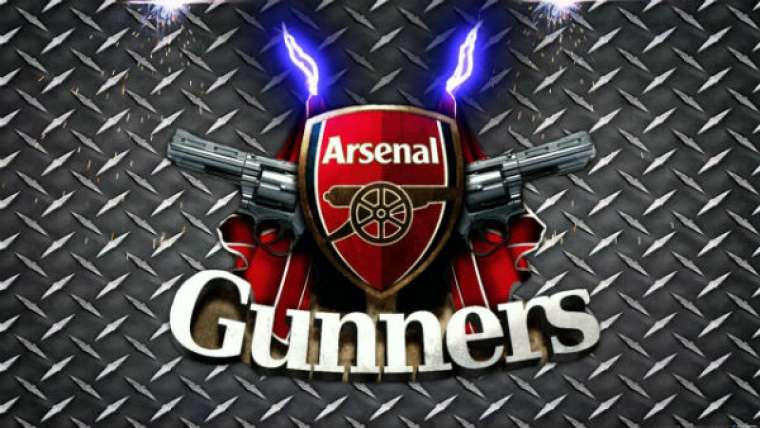 With a total generated revenue of €439.2 Million this season, Premier League side Arsenal FC earns the ninth place in the current ranking of richest football clubs in the world. They faced around €48-Million dip in revenue than their previous season’s earnings.

The Gunners earned around €206.9 Million through their broadcast rights and €111.6 Million through ticket sales. But the main chunk of their total revenue came from their commercial deals worth €120.7 Million this season.

The main contributor to their increased revenue this year, Emirates and Puma, also increased the total brand value of the club. But their failure to qualify for the UEFA Champions League in season 2019-20, will make an impact on their future ticket sales according to Deloitte. 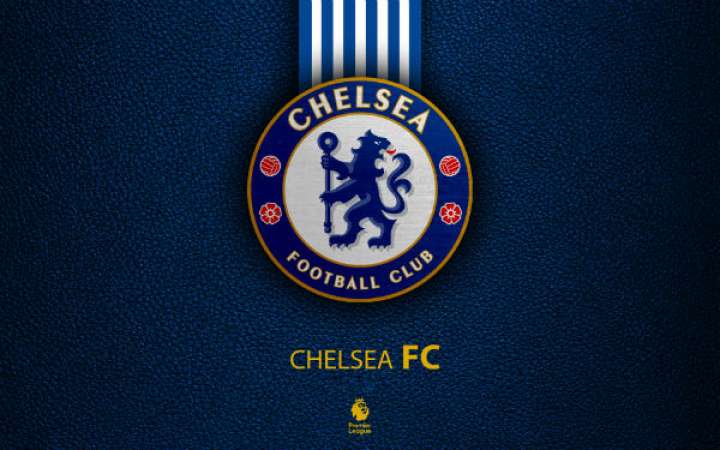 With €505.7 Million generated revenue, the English Premier League side Chelsea earns the eighth place in the current ranking of the richest football clubs this season. Like several other big clubs, the Blues also faced a significant increase in revenue this year.

They earned a huge €191.8 Million from their commercial tie-ups, all thanks to their new deal with drinks firm Carabao. Besides, their kit provider Adidas and jersey sponsor Yokohama Tyres also made a good contribution to the club’s total revenue.

Chelsea generated €83.4 Million through their ticket sales on matchdays. And they also earned €230.5 Million from the broadcast rights. The recent €60-Million signing of Alvaro Morata also helped the team to attend a record highest total valuation of €1.52 Billion in 2019. 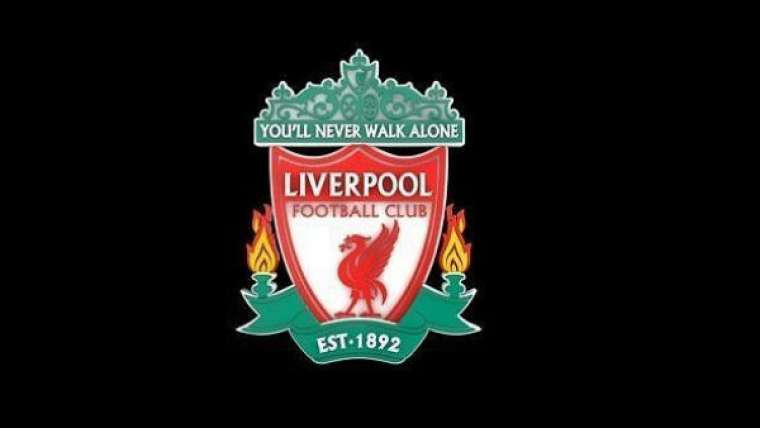 Liverpool became one of the most popular EPL sides in 2022, all thanks to the brilliant performance of Egyptian luminary Mohamed Salah. The Reds achieved the seventh spot in the list of richest football clubs right now with a total generated revenue of €513.7 Million.

Unlike several other clubs on the list, Liverpool witnessed a commendable rise of nearly €90 Million from the previous season. They obtained €251.3 Million through their revised broadcasting rights deal.

Liverpool also made €170.8 Million from their commercial deals with shirt sponsor Standard Chartered and kit sponsor New Balance. The club also generated €91.6 Million through ticket sales on match days. With several stars on making in the club, football pundits now hope that the total valuation of Liverpool will increase in the future. 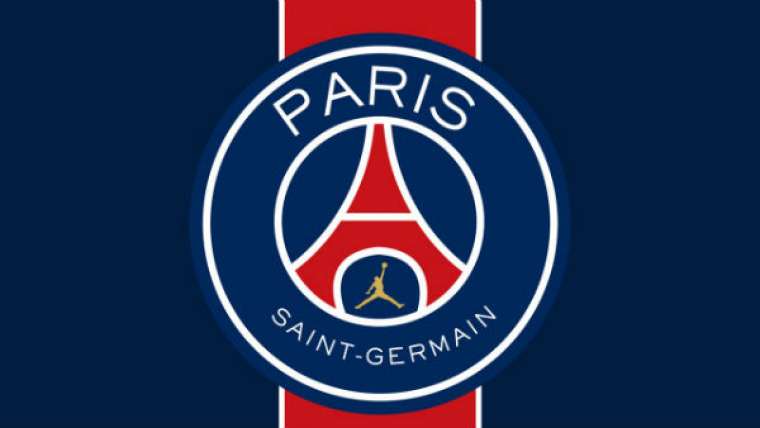 French Ligue 1 Club Paris Saint-Germain or PSG currently holds the sixth spot in our list of richest football clubs in 2022. They witnessed a huge surge from the previous season’s €486.2 Million revenue to this season’s €541.7 Million revenue.

Although the French side has earned an astonishing €313.3 Million from their key sponsor Emirates and kit supplier Nike. Besides, they also earned €127.8 Million through their broadcast rights this season.

PSG generated €100.6 Million matchday revenue from their ticket sales last season. The €230 Million purchase of Neymar significantly increased the total valuation of the French club this season. Their several costly signings this season also give a hint of their wish to dominate the European football scenario in the near future. 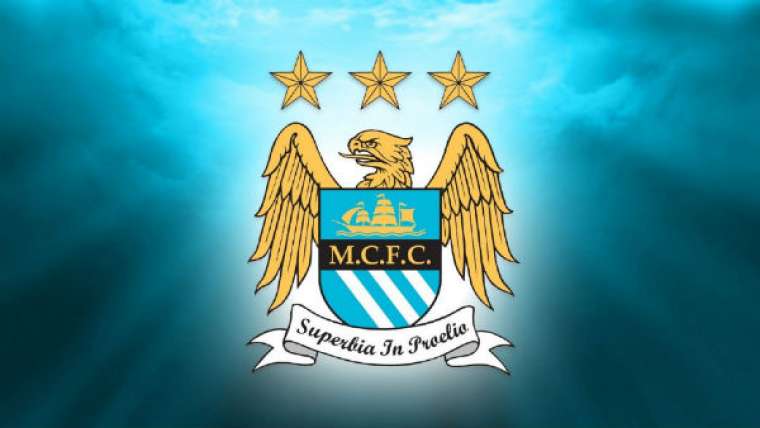 Two Premier League clubs made it to the top 5 wealthiest football clubs in 2022 as Manchester City also pushed upwards in the list besides Manchester United. With a total generated revenue of €568.4 Million this season, the sky blues deserves the fifth place in the current ranking.

And through their broadcasting rights, Manchester City made €238.8 Million more this year. The saga of becoming an English Premier League winner in the 2018/19 season will definitely help the club to generate more revenue in the upcoming seasons. German Bundesliga club Bayern Munich holds fourth place in the ranking of richest football clubs this season. They made a total of €629.2 Million in revenue this year which is around €42 Million more than their previous year’s earnings.

The German side won their domestic league seven times in a row, which in turn increased their overall ticket sales this season. But their bad performance in UEFA Champions League also made quite an impact on their total revenue according to Deloitte Football Money League. 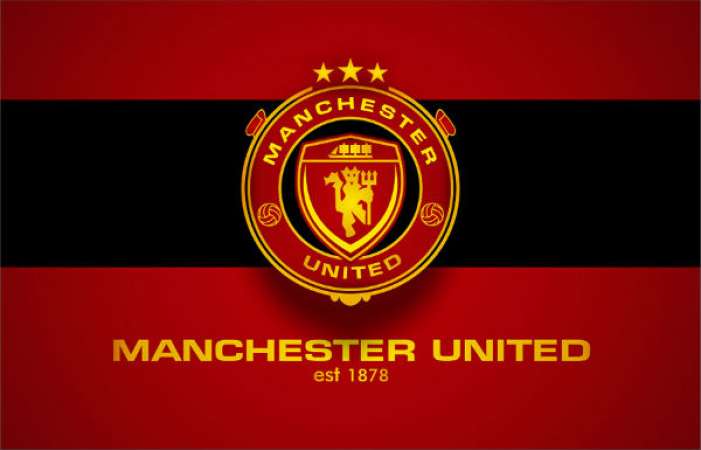 With €666 Million in total revenue this year, Manchester United secured the third place in the list of richest football clubs in 2022. Even while securing the third spot, Red Devils faced nearly €10 Million dips in revenue since last year.

They generated €316.1 Million in commercial income through sponsorship deals and merchandising. Manchester United earned a decent amount of revenue from their shirt sponsor Chevrolet and the technical kit sponsor Adidas.

They also earned €230.4 Million from their broadcasting rights this year. Besides, Manchester United witnessed €119.5 Million matchday income this season through ticket sales. According to Deloitte Football Money League, the winning UEFA Europa League a year back made a significant impact on the club’s revenue this year. 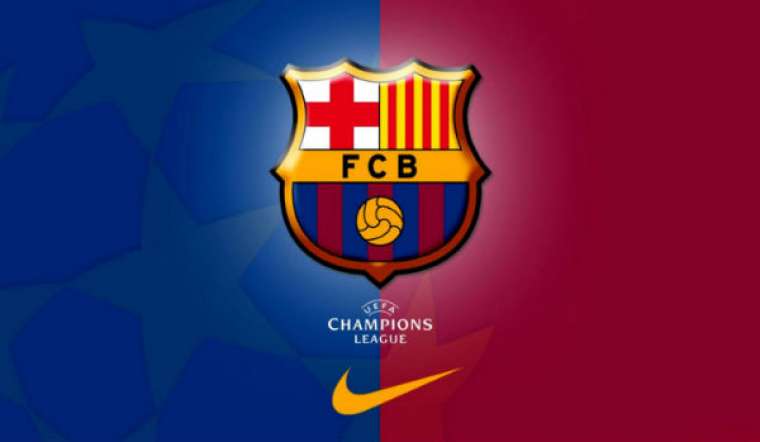 With a revenue income of €690.4 Million this year, Lionel Messi’s club Barcelona earns the second spot in the richest football clubs 2018/19 list. They lost the top position to their rival club Real Madrid even after generating almost €42 Million more revenue than the previous year.

The Catalan side generated €322.6 Million in commercial revenue with their sponsorship deals with kit supplier Nike and the shirt sponsor Qatar Airways. The club made nearly €223 Million this season through their broadcast rights.

The matchday income also touched €144.8 Million as they witnessed a significant increase in ticket sales. While the £200-million sale of Neymar didn’t have any impact on the club’s 2019 revenue, it increased a significant amount of FC Barcelona’s net worth of €2.98 Billion. 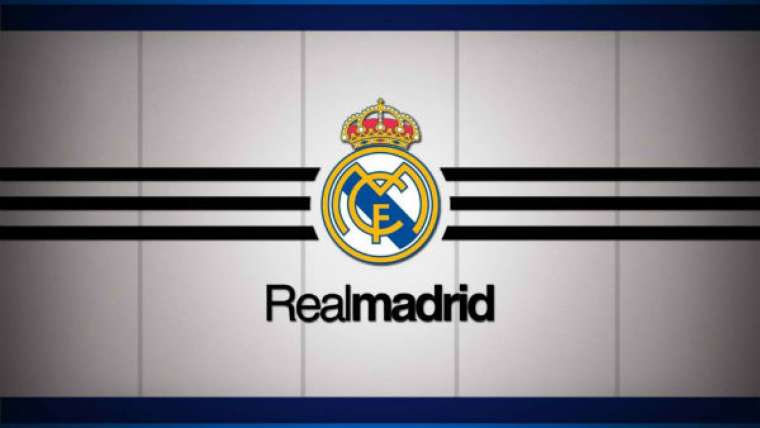 With total revenue of €750.9 Million this year, Real Madrid currently holds the top spot in the list of richest football clubs in the world. After spending almost six seasons in the second position, Real Madrid restored its glory and achieved the top place. And surprisingly enough, even their archrival Barcelona achieved a better ranking than the previous year.

This year Los Blancos recovered quite a bit and came from second to the top position. They earned a total of €315.5 Million through the commercial deals with their jersey sponsor Emirates and kit supplier Adidas.

Real Madrid also generated €251.3 Million through their broadcast rights and €143.4 Million from their ticket sales. But, their total valuation almost remains the same even after the departure of super-costly footballers such as Cristiano Ronaldo.

Since the 2012-13 season, Real Madrid faced a significant increase in their income and made the best revenue this year. They got second place last year behind Manchester United, in terms of revenue. Their arch-rivals, Barcelona, secured second place in the chart this year claiming more than £600 million in turnovers in 2019.

Q. What is the richest football club ever?

According to the Deloitte rankings, Barcelona is the richest football club in the world for 2022. In 2020-21, Barcelona retained a narrow lead over Spanish rivals Real Madrid despite having a decrease in revenue of €125 million to €715 million.

Q. What is the main source of income for football clubs?

The club’s revenue is boosted by the big prize money from various top competitions. Through the sale of rights to sponsors, the club sells merchandise directly and indirectly. These sponsorship deals are influenced by the club’s popularity and quality. A big club usually sells a top player when they have a transfer.

Q. Where does football club revenue come from?