Sports, one of the favorite activities among all ages, already secured its place as a lucrative profession. Professional athletes now earn millions and hold their places among the richest people on planet earth. Besides immense popularity among fans, sportsmen also enjoy a lavish lifestyle that no one can even think of. And, it became only possible as there is a huge money flow now happening in the sports industry. Besides, people are now getting attracted to some of the richest sports in the world while having fame and money on their minds.

Richest Sports In The World In 2023

According to a recent study, the estimated size of the sports industry already touched $1.3 trillion worldwide. Only the US has its fair share of $520 billion. One of the most reputed media organizations, Forbes, recently published a report on sports media rights. And they estimated that it would rise from $15 billion in 2014 to $21 billion in 2021. Unbelievable, isn’t it? Now, take a look at the full scenario of the richest sports in the world in 2023, or you can say highest paid sports in the world. 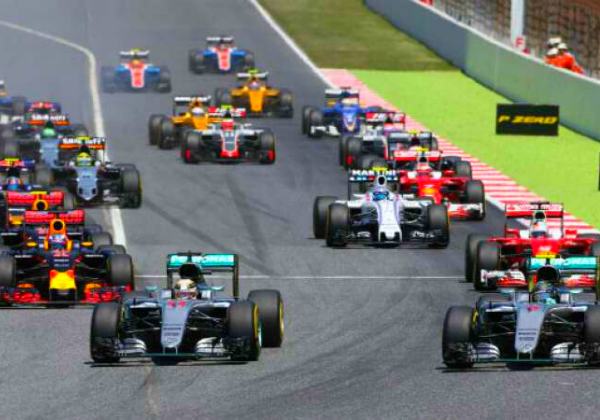 The current global market value of the auto racing industry has already touched $5 billion in 2021. By 2022, it is supposed to cross the $6.5 billion benchmark. And that feat alone has earned it the place among the richest sports in the world this year.

One of the biggest events of Auto racing, Formula One, earned an estimated revenue of $1,830 million last season. Each team of F1 has its fair share of $166.4 million. Sebastian Vettel also earned his place among the top 20 highest-paid athletes this year. He earned a total of $42.3 million, out of which $42 million came through his tournament earnings. 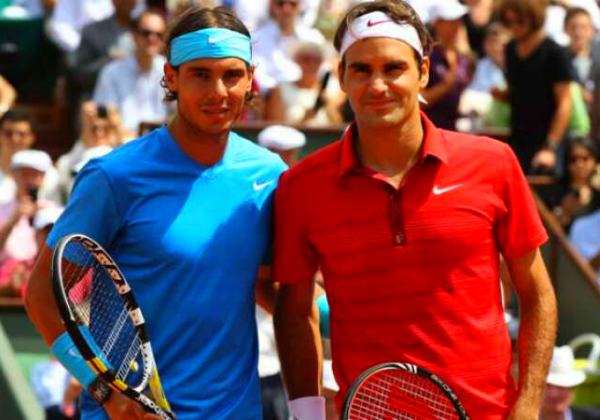 This sport houses not only some greatest tennis players but also some of the richest. This year, the total tennis industry touched $6.06 billion in market value. And that value itself helped this sport to become one of the richest sports in the world in 2023.

French Open or Roland Garros, one of the best tennis tournaments, fetched nearly $2.6 million in prize money this year. Roger Federer holds his spot among the top 10 high-paid athletes in 2023, with a total income of $77.2 million. Besides, Rafael Nadal also achieved his place among the top 20 with a $41.4 million total income. 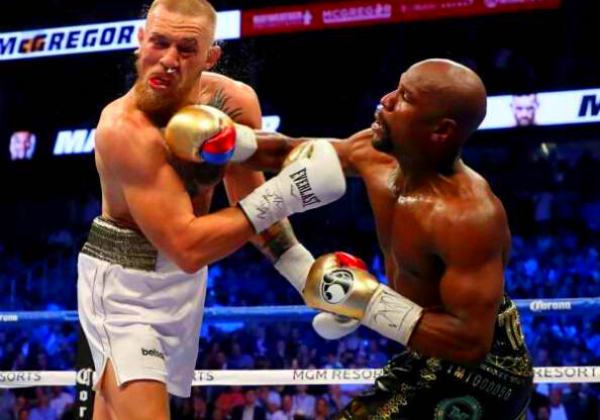 Only the promoter’s industry in professional boxing already touched $348.4 million last year. Besides, a good professional boxer earns around $50,000 on average yearly salary. Who can forget the Floyd Mayweather vs. Manny Pacquiao bout where it touched 4.6 million PPV buys? Besides, that fight of the century has earned $410 million in revenue.

One of the greatest boxers, Floyd Mayweather, topped the list of highest-paid sportsmen this year with a total earning of $285 million. He earned $275 million through his prize money, and the rest came through his endorsements. 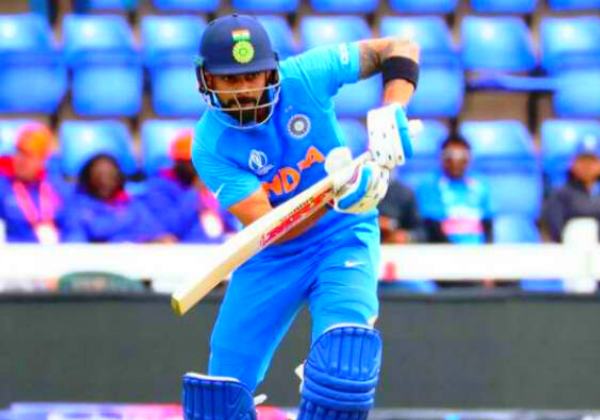 Only 15 countries play this sport and actively take part in international competitions. However, it surely deserves its place among the richest sports in the world this year due to the overall cash flow. According to a recent estimation, the total industry value of cricket touched $6 billion this year. Besides, the average yearly salary of a professional cricketer also will touch nearly $60,000 in 2023.

One of the biggest cricket events, the Indian Premier League, had earned $633.62 million last season. Besides, each franchise in that tournament bagged $79.2 million in revenue on average.

Indian skipper and one of the best cricket captains, Virat Kohli, holds his place among the richest athletes in 2023. This year, he earned nearly $24 million, the most among all professional cricketers. Kohli made most of his money, around $20 million, through his endorsement deals. 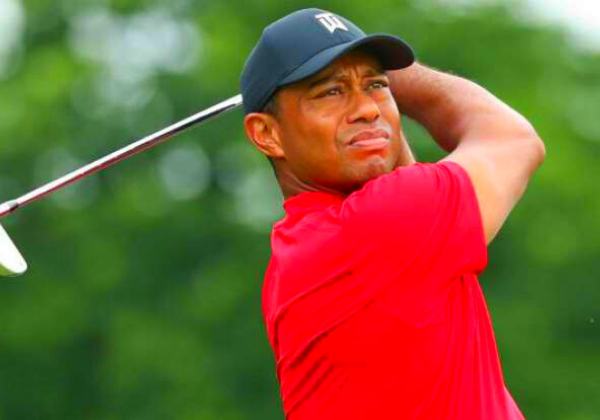 Known as the game of the rich people, Golf recently witnessed a sharp uprising in popularity. It is not because of fame but also of the money attached to this sport. The total golf industry value has already touched $7 billion worldwide, according to recent studies.

On average, a pro golfer participating in golfing tours earns nearly $80,000 per year. And several great players earn millions these days. The US Open, one of the best PGA tours, had a total purse value of $10 million last year, enough to call it one of the richest sports. The top finisher last year earned $1.8 million from that tournament alone.

One of the greatest golfers of all time, Tiger Woods, earned $43.3 million last year, the most among all golfing stars. He has earned $29.9 million through tournament prizes and $13 million through his endorsement deals. 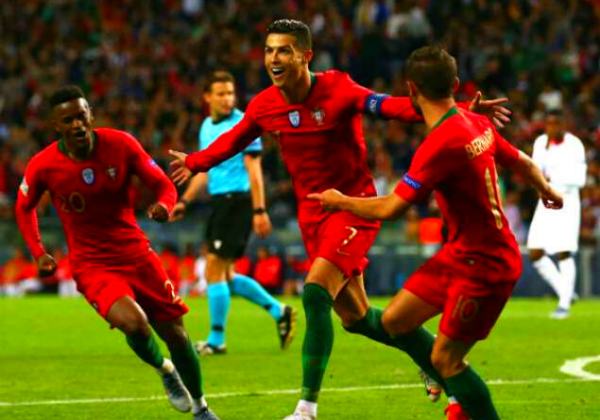 The most popular sports in the world, association football or soccer, has the highest industry share among all sports. It has a total industry value of nearly $600 billion, 43% of the whole global financial sports market. Footballers participating in Premier League now earn an average yearly salary of 1.5 million.

Another popular tournament, MLS, assures nearly $600,000 average yearly salary to its footballers. Premier League earned $5,430 million in revenue last year, with an estimated revenue of $267 million per team. And that feat helped it to secure its place among the richest sports in the world right now.

Two of the greatest footballers of all time, Cristiano Ronaldo and Lionel Messi, hold their places among the top-3 high-paid footballers this year. Messi earned $111 million in total, and Ronaldo bagged $108 million this year. 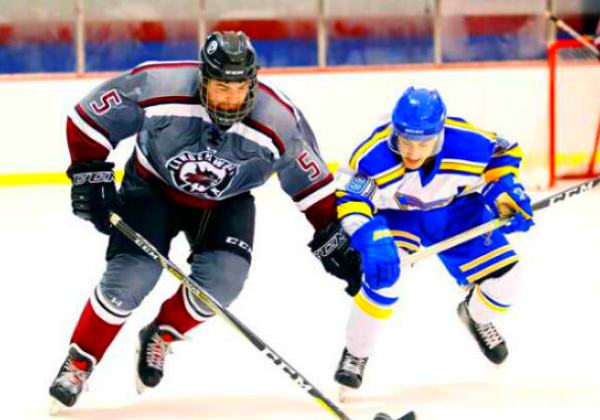 The national sport of Canada and one of the most popular sports in the US, Ice Hockey, houses some of the richest athletes. According to recent reports, the total industry value of ice hockey has already touched $60 billion this year. Needless to say, the US and Canada have the highest stake in that market value. A professional ice hockey player participating in NHL earns an annual average salary of $2.2 million.

And, that stat helped it to secure its place among the richest sports in the world in 2023. The National Hockey League earned a total revenue of $4,338 million last year. Each team participating in the NHL has its fair share of $140 million. The cover star of EA Sports NHL 18, Connor McDavid, has earned $19 million this year.

He bagged $15 million as a salary from his team. Besides, he also earned $4 million from his endorsement deals with megabrands such as Adidas, BioSteel, CIBC, and Rogers Communications. 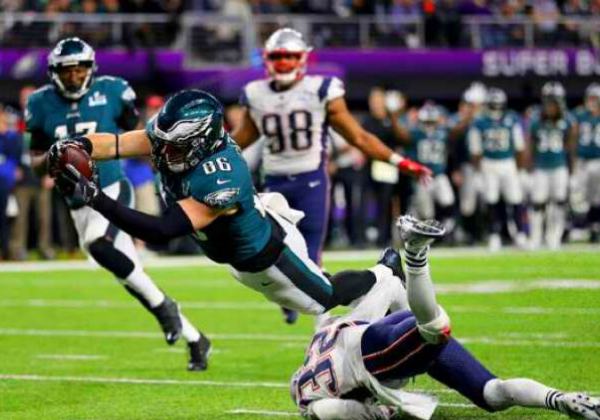 Often called the Gridiron, American Football deserves a third place in our list of richest sports in the world in 2023. It currently has an overall global industry value of nearly $200 billion, according to recent estimations.

The average income of players participating in the National Football League touched $2.4 million this year. Needless to say, flagship players of all the franchises earn much more than that. NFL generated an unbelievable $11,394 million in revenue last year, the most among any league of any sport.

Besides, NHL teams generated an average of $356.1 million in revenue this year. Matt Ryan and Matthew Stafford have earned their place among the top 10 highest-paid athletes this year. Ryan made $67.3 million in total this year, and Stafford secured $59.5 million in his pocket. 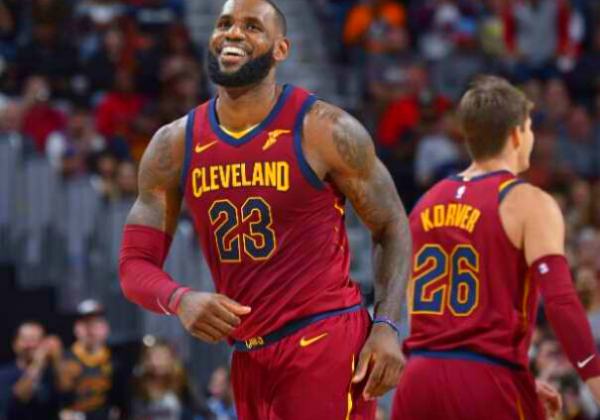 Michael Jordan first uplifted the global popularity of this sport, although it has had huge popularity in the US since the beginning. Basketball now has an estimated global market value of $90 billion, according to recent reports. And without any doubt, the US holds the most share out of it.

Any player participating in NBA now earns nearly $3.8 million on average annual salary as of 2023. Besides, they also have huge endorsement deals in their portfolios. National Basketball Association has generated $6,271 last year in revenue. And each franchise of the NBA has generated annual revenue of $209 million this year.

Needless to say, those stats pushed it to secure the second place in our list of richest sports in 2023. Basketball star LeBron James has earned $85.5 million this year. He bagged $33.5 million from his team as salary and $52 million through his endorsement deals. 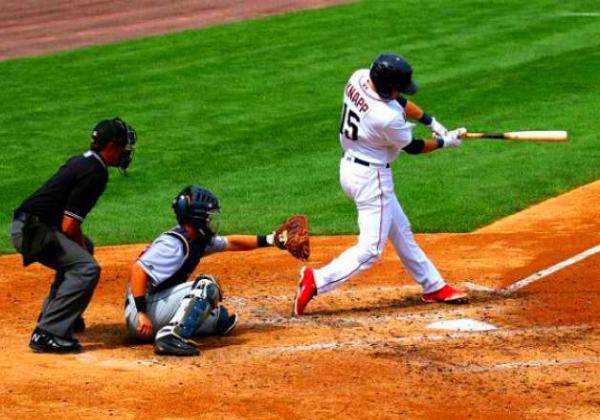 The richest sport in the world, Basketball, has a lesser market share, but it holds the top spot due to the unbelievable average yearly salary of the players. A professional athlete participating in MLB currently earns an annual average salary of $8.5 million.

And flagship players earn way more than that. Baseball has a current industry value of nearly $40 Billion. However, very few countries actively participate in this sport. The top-tier tournament of baseball, Major League Baseball, generated $8,957 million last year. Besides, each team has also generated an average of $298.6 million this year.

Clayton Kershaw, one of the best baseball players, earned $34.5 million last year. He secured $33.8 million from his team as an annual salary. Besides, he also made $750,000 through his endorsement deals in 2023.

Sports like volleyball, track & field, and mixed martial arts also deserve their mention in this list. Many great players participating in these sports have secured their places on the list of richest sportsmen this year. However, we just took ten main sports for this list.

Richest Sports In The World – Infographics

FAQs Regarding Richest Sports In The World

Q. Which sport has the most money in the world?

The NBA has the highest player salaries of any professional sports league in the world. Basketball players earn an annual average of 8.32 million U.S. dollars. Thus, basketball is the world’s most lucrative sport.

Q. Which sport has the most money in India?

Cricket is India’s most popular sport by far. When it comes to profit margins in the world of cricket, India’s Board of Control for Cricket leads the way.

Q. Who is the richest football club?

Q. What sport is worth the most money?