WNBA, the best female basketball league in the world, already houses some of the great talents. Besides, it also showcased some of the tallest. All of them are way taller than even the best models in the world.

And without wasting any time, here are the 10 tallest female basketball players in the History of the WNBA as of 2023. 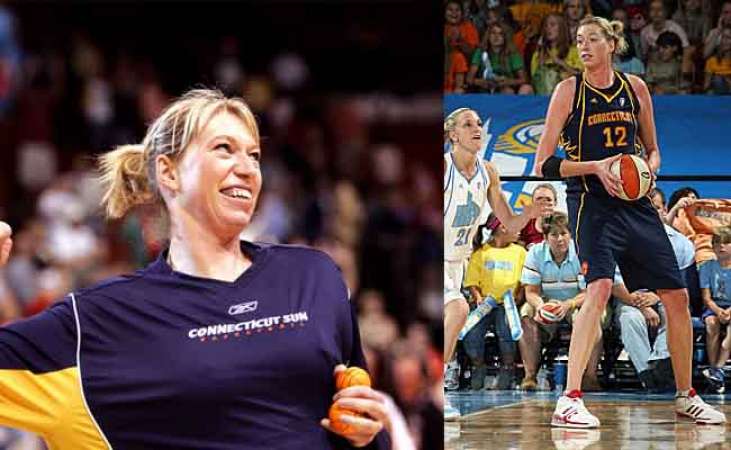 Polish basketball player Malgorzata Dydek is the tallest woman in the history of basketball. She was measured at 7 ft 2 in (2.18 m) tall. Born on 28 April 1974, she played for Connecticut Sun at the center position in WNBA.

She also served as a coach for the Northside Wizards in the Queensland Basketball League. She died on 27 May 2011 due to a heart attack. 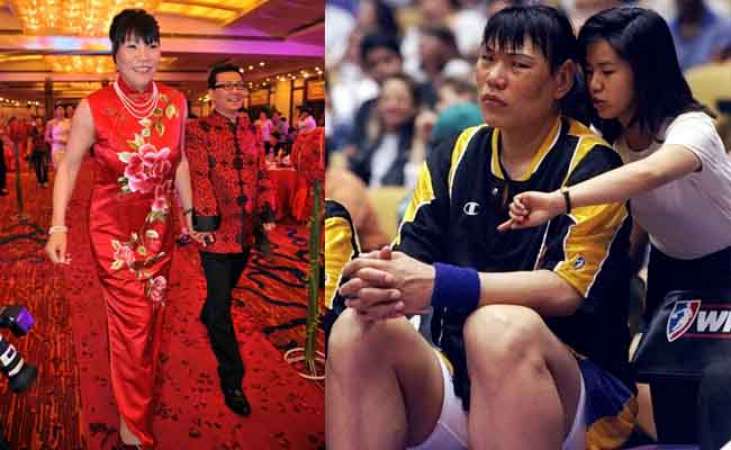 Standing at 6’8.5,” Zheng Haixia also played for the Los Angeles Sparks in the WNBA. 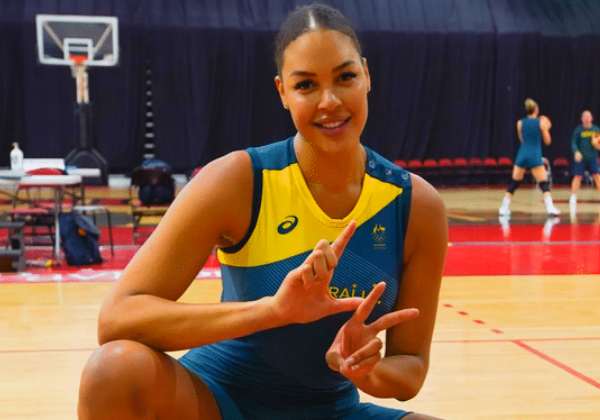 6 ft 8 in tall, Elizabeth has played for the Tulsa Shock of the Women’s National Basketball Association since 2011. 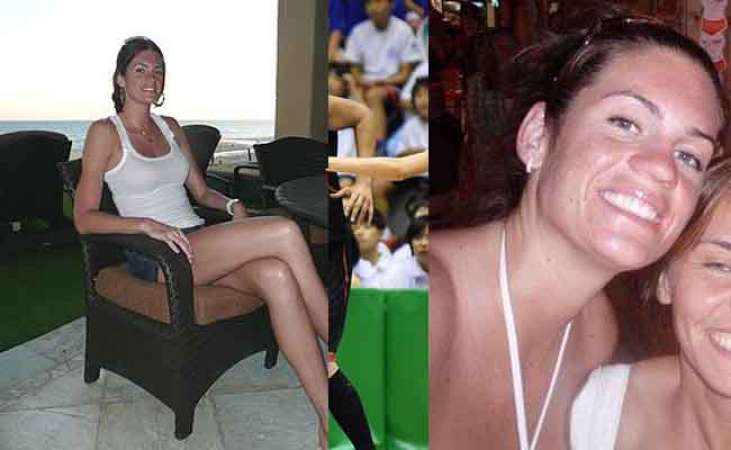 Currently, she plays in Angola’s women’s basketball league for Primeiro de Agosto. At the height of 6 ft and 8 in (2.03 m), she is one of the Tallest Female Athletes in the world. 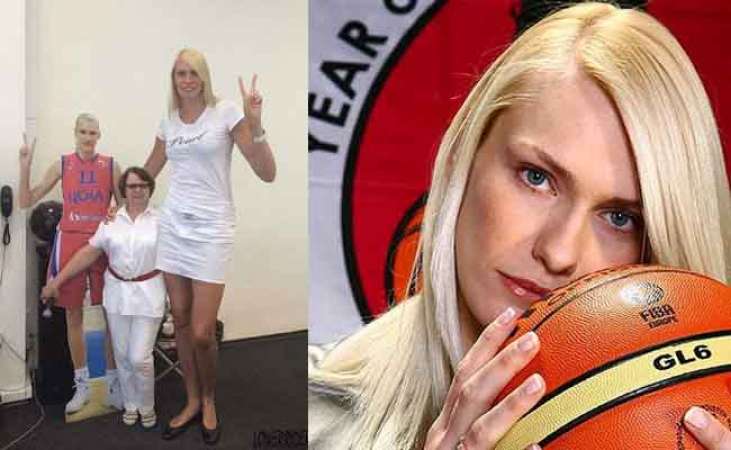 Basketball star Maria Stepanova is a Russian professional and Olympic basketball player. In the United States, she played for the Phoenix Mercury in the WNBA. At 6 feet 8 inches tall, she is one of the tallest women in the WNBA.

She wears a size 15 (US) / 48 (EU) shoe. Though in the Russian national team, she has been overtaken by Ekaterina Lisina for being the tallest female basketball player. 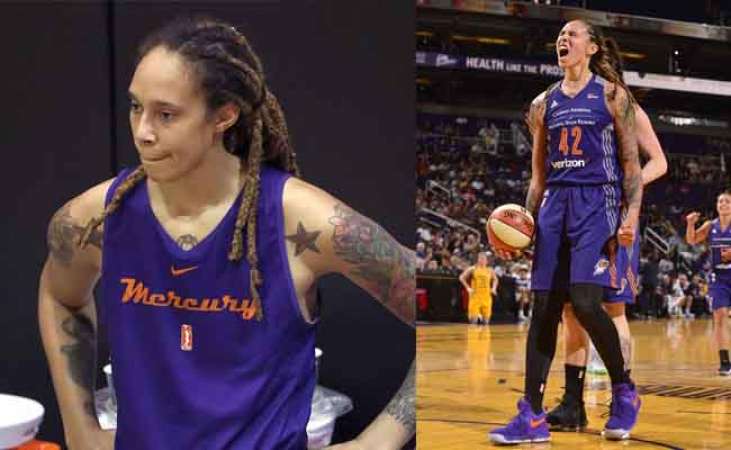 WNBA star Brittney Griner is an American professional basketball player currently playing as a center with the Phoenix Mercury of the WNBA. She was the first NCAA basketball player ever to score 2,000 points and block 500 shots. 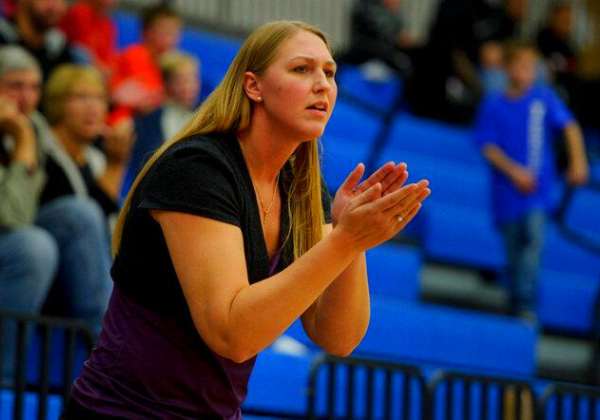 Mattera was initially selected by the Connecticut Sun on 16 April 2005, during the 2005 WNBA Draft, but was quickly traded to the San Antonio Silver Stars in exchange for the Silver Stars’ player Margo Dydek the tallest girls basketball player. 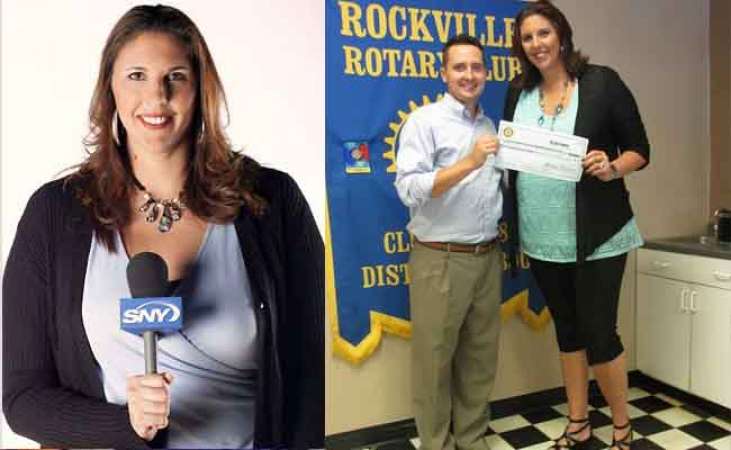 Known as the “Big Girl,” Kara is a retired American collegiate and professional basketball player.

Standing at six feet seven inches (2.01 m), she is the tallest player in the University of Connecticut women’s basketball history and one of the tallest women to ever play in the WNBA. 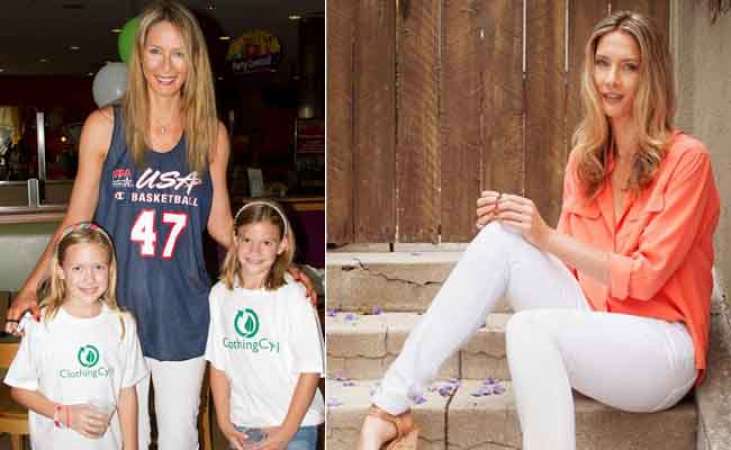 In WNBA, she played for three teams the Phonix Mercury, Miami Sol, and Minnesota Lynx. Her height is measured at 6 feet 6 inches (1.98m). 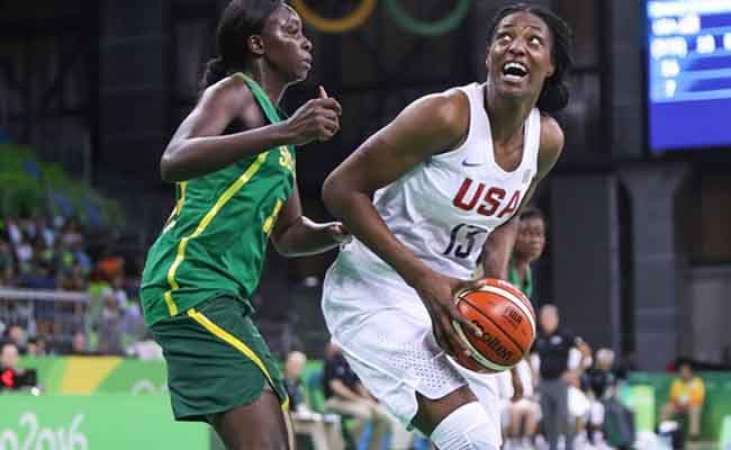 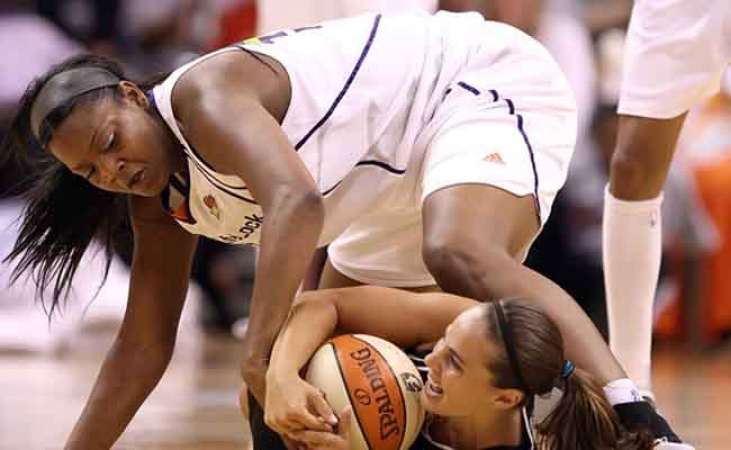 Basketball star Kara Braxton is another tallest woman in WNBA, standing at 6 feet 6 inches. She was formerly playing for the New York Liberty in the WNBA.

Let us know about our list of the tallest female basketball players in the comment box below.

Q. Who was the tallest in the WNBA?

A Polish professional basketball player, Malgorzata Dydek (known as Margo Dydek in the United States), was the tallest female basketball player in the world at 7 ft 2 in (2.18 m). She has a huge fan following and is famous globally due to her tall factor.

Q. What is the average height of a woman in the WNBA?

There is not much difference in the statistics for women. On average, American women are about 5 feet 4 inches tall. However, the average WNBA player stands almost 6 feet tall. This is normal in sports, and traditionally tall women have been the best players.

Q. Who is the tallest female basketball player in the WNBA?

Q. Which WNBA player has the most giant feet?

Brittney Griner has the biggest feet in the WNBA. She plays for the Phoenix Mercury. The 6’9″ WNBA All-Star wears the Nike Kyrie 5 shoes on her size 17 feet. Griner is widely known as the big feet boss worldwide.