As we all know, gymnastics is one of the toughest sports types, and the athletes who specialize in this particular type of sport are extremely talented. They train with their flexible bodies to achieve amazing control over it.

Gymnasts are at real risk of death with a small mistake in their moves. Here are the best among them all. Let’s check out the list of the best gymnasts in the world right now.

Best Gymnasts In The World 2023 Updates

Gymnastics is not as easy as it looks. It is the talent of fellow athletes that makes it seem like the easiest profession in the whole wide world. Read on to know more. 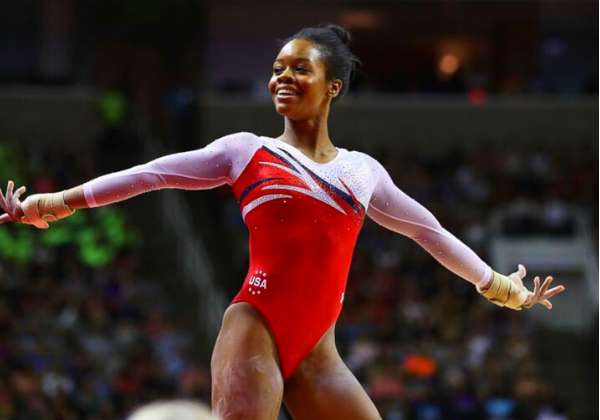 At number 10 in this list of the top 10 best gymnasts in the world right now, we have Gabby Douglas. She already gained fame in 2012, but she’s worth keeping an eye on throughout her career.

She’s that rare kind of gymnast who has stayed atop the sport after earning success in a previous Olympics.

Douglas won gold in the all-around at the London Games and continued training for four years so that she could return to the 2016 Olympics. She’s remained one of the top gymnasts in the world since the last Olympics. 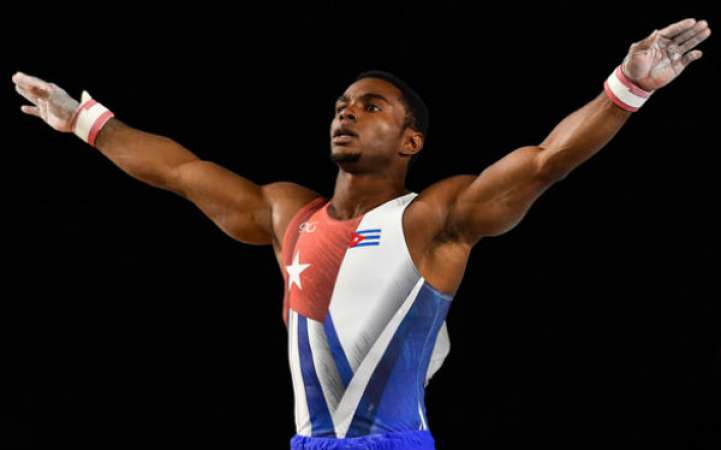 At number 9 on this list of the top 10 best gymnasts in the world right now, we have Manrique Larduet. With his participation in Rio, Manrique Larduet became the first Cuban since 2004 to appear as an Olympian.

Larduet qualified for Rio with a bronze medal on the high bar, taking place at the most recent World Championships. It was only a day after finishing with a silver medal in the all-around competition.

At just 25 years old, he already has a chance to turn out as the most successful Cuban gymnast ever. Larduet will always be a threat to finish on the podium for both all-around and high bar. 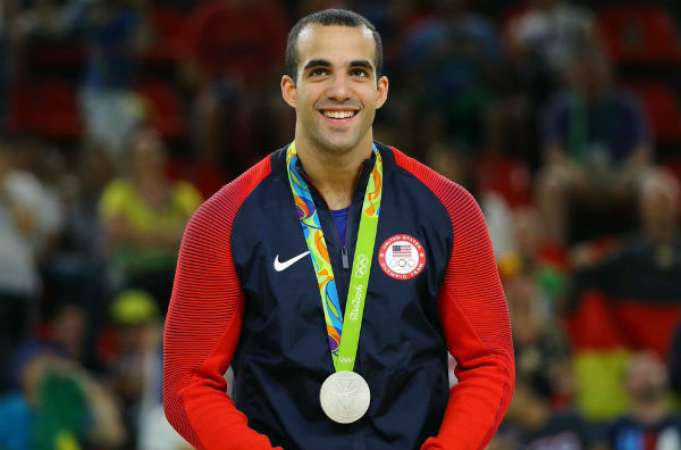 At number 8 in this list of the top 10 best gymnasts in the world right now, we have Danell Leyva. He enjoyed great success in the 2012 and 2016 Olympics. During a London competition that was rather disappointing for the men’s gymnastics team, Leyva was the sole optimistic as he earned a bronze medal in the all-around.

Although there hasn’t been a recent all-around success for Leyva internationally, he ended up 17th at the 2016 World Championships, but Leyva is still one of the very best performers on parallel bars and high bars, proof that he finished second at Worlds.

Besides, he achieved both silver medals in the parallel bar and horizontal bar at the 2016 Rio Olympics. 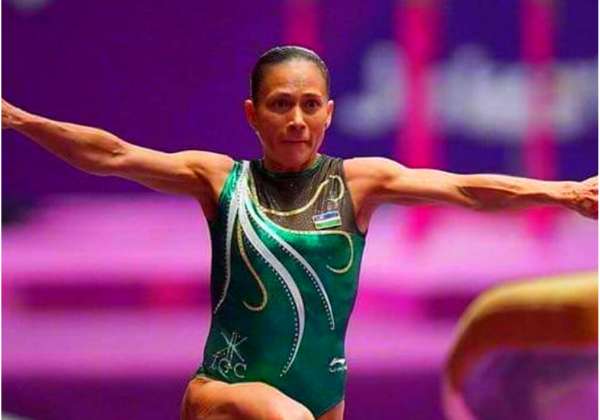 At number 7 in this list of the top 10 best gymnasts in the world right now, we have Oksana Chusovitina. At 43 years old, Oksana Chusovitina has turned out as the oldest female gymnast to qualify for the Olympic Games.

She has already competed in seven Olympics participating in three different countries the Soviet Union, Germany, and Uzbekistan. Oksana recently won the silver medal at the 2018 Asian Games in Jakarta.

In Rio, she competed for Uzbekistan, the country she represented in two separate stints from 1993 to 2006 and also in 2013 to the current cycle. Chusovitina is still a threat to the medal on the vault, although she has not achieved an Olympic medal since the 2008 Olympics in Beijing. There she received silver in the vault. 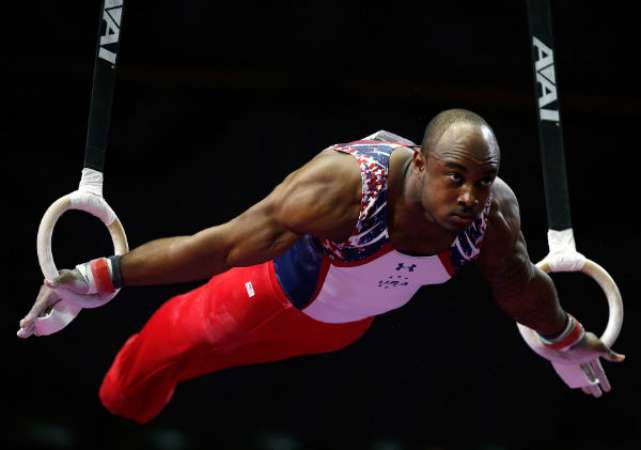 In his very first eligible year as a senior competitor (age 18+) back in 2013, Whittenburg was named to the national team and was a significant part of the 2014 bronze medal-winning team at the World Championships.

But his individual success actually showed up in 2015 when he won silver on the floor, still rings, and vault at the Pan American Games. He had his most successful year in 2017 as he won silver medals in both the FIG World Cup and FIG World Challenge Cup that year. 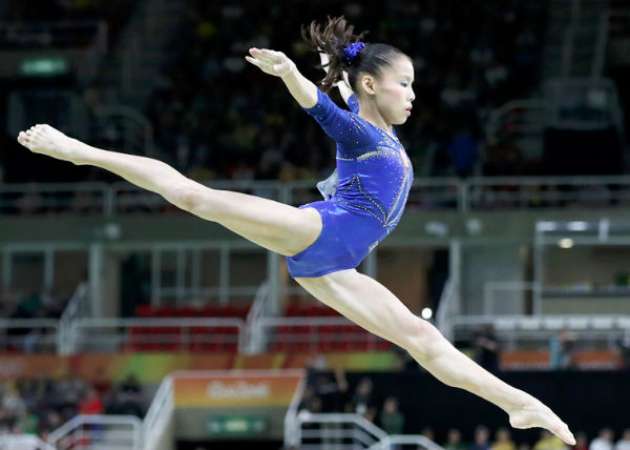 At number 5 in this list of the top 10 best gymnasts in the world right now, we have Shang Chunsong. If there’s a gymnast who can challenge the U.S. women playing on the all-around podium, it could be China’s Shang Chunsong.

In recent memory, China has been questioned about sticking to age requirements (gymnasts must be at least turning 16 in the year of the Olympics).

Chunsong was not on the 2012 Olympic team at the age of 16. Then her age was called into question the following year at the World Championships as a 17-year, but she shined nevertheless. 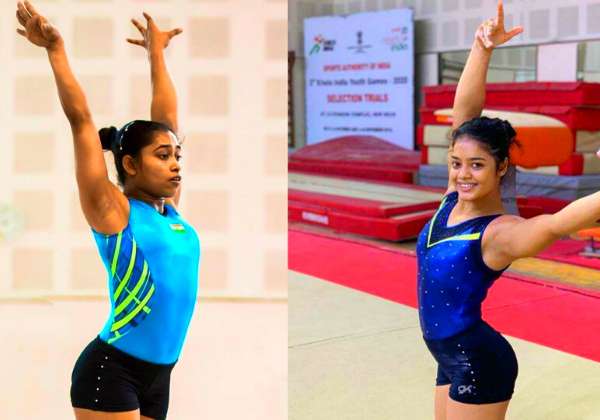 At number 4 in this list of the top 10 best gymnasts in the world right now, we have Dipa Karmakar. The story of Dipa Karmakar went viral at a staggering rate in the year after she became the very first Indian gymnast to qualify for the Olympics.

Being the first athlete to represent an entire nation in the Olympics is a great feat. She’s one of the few rare women to ever attempt a vault officially called the Produnova, after Russian gymnast Yelena Produnova.

The vault is the most difficult in the world for a female gymnast and comprises a front handspring entry with two front flips before landing, which Dipa perfected. She is also the reason for gymnasts now one of the most popular sports in India. 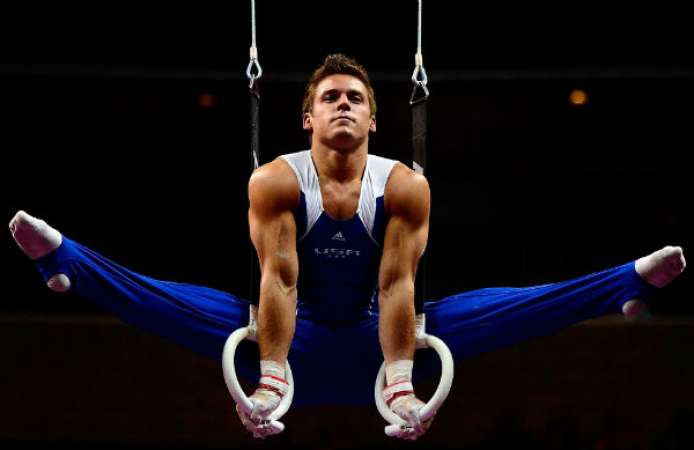 His 2012 Olympic performance was rather disappointing because of an ankle injury that he suffered during the first day of competition that compelled him to only compete on the pommel horse on the second day.

Since then, Mikulak has earned four straight U.S. championships till 2020. He’s the very first male since Blaine Wilson had won five straight from 1996 to 2000. He made a buzz in the media in 2018 while winning all four gold medals in the Pacific Rim Championships. 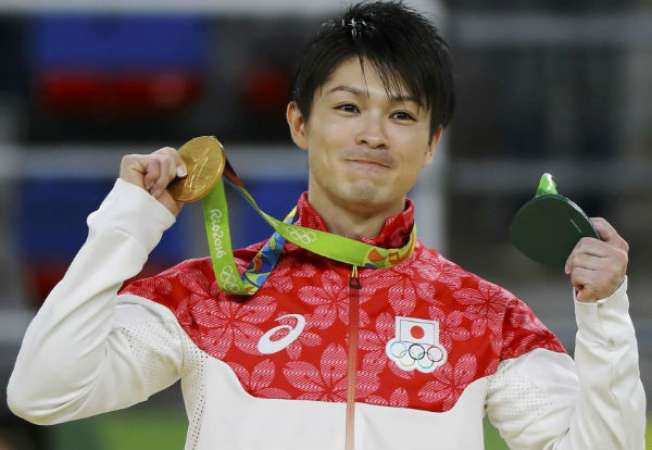 At number 2 in this list of the top 10 best gymnasts in the world right now, we have Kohei Uchimura. Nicknamed ‘Superman’, Japan’s Kohei Uchimura is fighting a strong case to be considered the best gymnast of all time.

Uchimura has been visible at competitions wherever he’s been, whether it’s in his home country— as he’s won nine consecutive national titles in Japan —or also against the rest of the world as a six-time World all-around champion.

He achieved two gold medals in the 2016 Rio Olympics. Uchimura won the all-around during the 2012 Olympics in London – it was after finishing with silver in 2008 behind China’s Yang Wei. 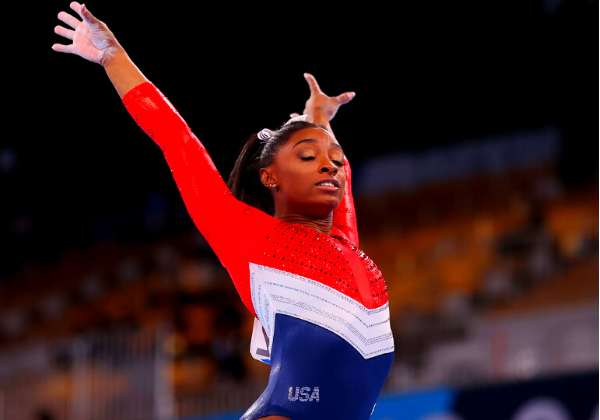 At number 1 in this list of the top 10 best gymnasts in the world right now, we have Simone Biles. At 15 years old, Simone Biles was rather young to make the 2012 Olympic team in London.

For the past seven years, she had done everything. She already proved that she was the very best gymnast in the world in the Rio Olympics. It’s a dominant fact that she’s done just that.

Best Gymnast In The World | Infographics

American gymnast Simone Biles is regarded as the world’s greatest gymnast. At the Tokyo Olympics 2023, she will be ready to show her spark after winning over 30 medals in the Olympics and World Championships combined.

Q. Who is the greatest gymnast ever?

The greatest gymnast ever is Simone Biles. With 25 world championship medals, Biles has won more than any other gymnast in history. Nineteen of those were gold medals. During the 2016 Rio de Janeiro Olympics, she won four gold and a bronze medal.

Q. Why are gymnasts so short?

They have decreased the amount of weight far away from the axis of rotation and decreased their moment of inertia, making it easier for them to spin at high speeds. It is easier for a gymnast to rotate in the air if she is smaller.

Q. Who was the youngest gymnast to win a gold medal?

A 14-year-old Dominique Moceanu earned US gold in 1996, becoming the youngest gymnast to achieve the feat. As a member of the “Magnificent Seven,” Moceanu became the first US gymnastics team to win the team gold medal.