Is sport your thing? If so, then which one? Is it one of the giants like Football, Tennis, and baseball, which are internationally famous? Or one of those which is regionally popular, like Hockey, Ice hockey, Rugby, and many more? There are many dynamics at work while judging the top 10 best sports academies in the world. So, here’s a list of the top 10 Athletic Institutes in the world, which includes institutes both exclusive or exclusive to sports.

It should be noted that all of the institutes below are amazing in their own right, and the list isn’t necessarily in order. So let’s buckle up and take a look! 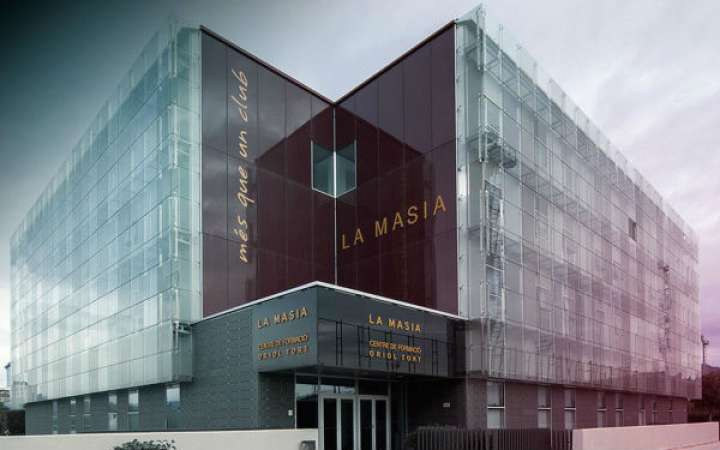 Football or soccer is one of the most popular sports on the face of the earth. La Masia, which is Barcelona’s youth academy, is the best academy for football. The objective of this academy has been to educate, both sportingly and intellectually, the aspiring players of the future.

In 2010, the academy achieved the unprecedented feat of having trained all three Ballon d’Or finalists: Lionel Messi, Andres Iniesta, and Xavi. This academy has already produced some of the greatest soccer players of all time. 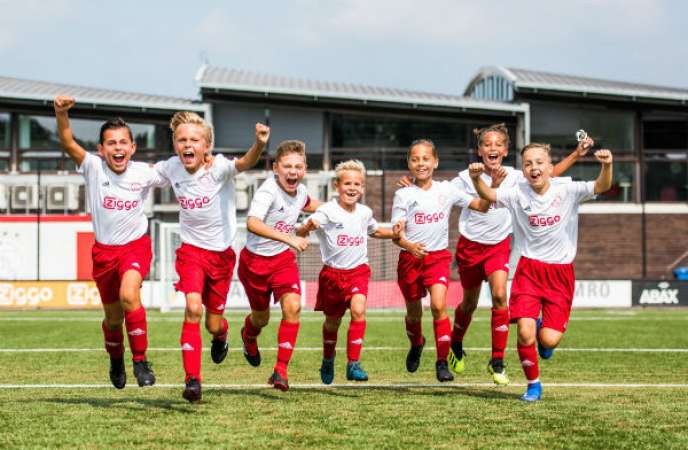 The Amsterdam giants have been champions of Europe four times, due in large part to a legendary academy setup. Both ‘Total Football’ and its greatest practitioner, Johan Cruyff, were molded in the Ajax academy.

Many of the core tenets of that philosophy remain today, with all age groups playing a fast, interchanging 4-3-3 system with an emphasis on ‘TIPS’: Technique, Insight, Personality, and Speed. This brilliant athletic institute now holds its place among the top 10 best sports academies in the world. 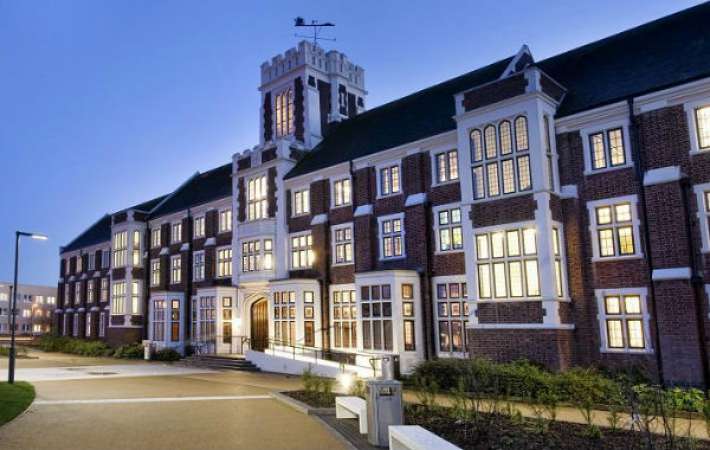 In the 2014 commonwealth games, Ex-Loughboroughs attained 35 medals. Certainly, at the pinnacle of the UK when it comes to sports,  it’s certainly one of the top 10 best sports academies in the world. 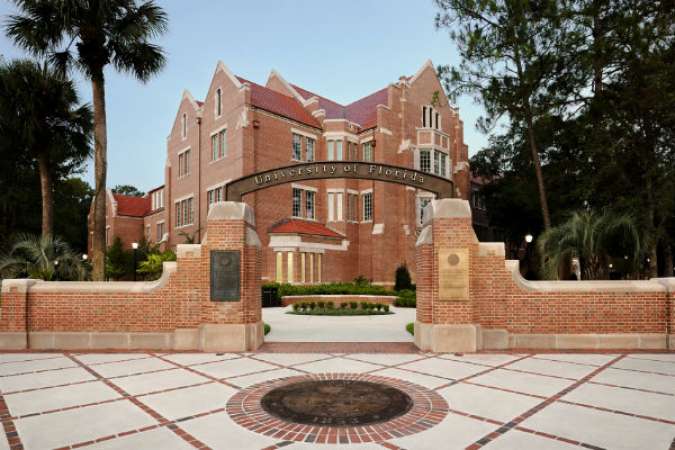 The University of  Florida has excelled in sports such as American Football, Basketball, and the Olympics. For the 2014–15 school year, the University Athletic Association budgeted more than $100 million for its sports teams and facilities. The students have to go through rigorous training and exercise.

Since 1968, 145 Gator athletes and 13 Florida coaches have represented 37 countries in the Olympic Games, winning 50 Olympic gold medals, 29 silver medals, and 30 bronze medals through the 2012 Summer Olympics. Their football team, Florida Gators, has won countless matches and is one of the best in the US, and their basketball team, both men and women, has gained recognition.

6. University of Birmingham – Best Sports Academy in the UK 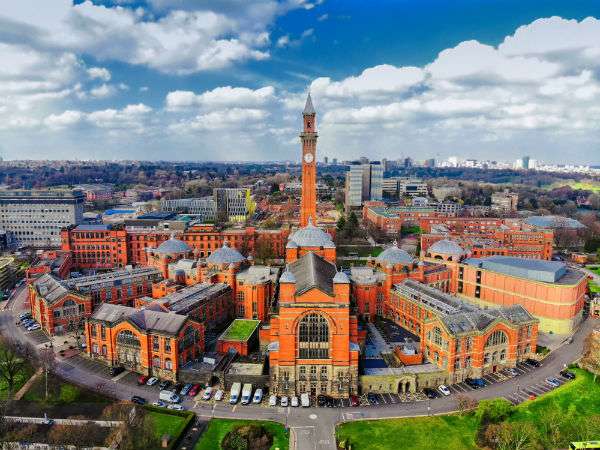 Sport is a big part of student life at the University of Birmingham, and the uni regularly finishes in the top three of the BUCS championship. Non-Stanford, the graduate of the university, celebrated securing the 2013 Elite Women’s ITU World Triathlon title in September.

It is just one of many famous sporting alumni from the university, which certainly deserves to be one of the top 10 best sports academies in the world. 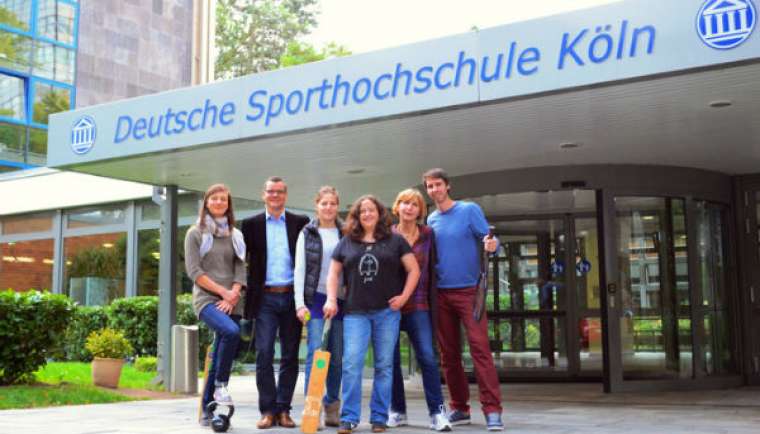 The German Sport University Cologne is Germany’s largest and most prestigious center of teaching and research in physical education and sports science. Besides, young Germans are interested in pursuing a career in sports known to get a degree from the German Sports Academy in Cologne.

But before students are even considered for admittance, they’ve got to pass a rigorous physical test. From Basketball to Badminton, Swimming, or even lap running, this University resides on the very pinnacle of sports. 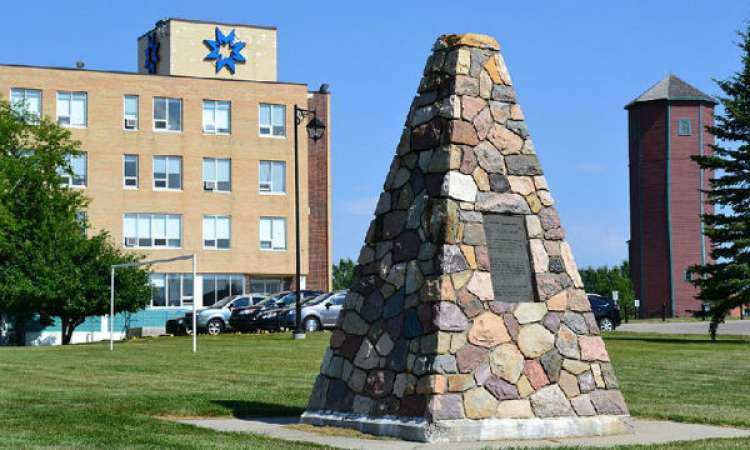 St Mary’s University College offers over 20 student sports clubs and says that if there is a sport that isn’t included (and, in your opinion, should be), students should get in touch with the Athletic Union President.

Besides, the facilities include three sports halls, a gymnastics center, a dance studio, an athletics track, and two training pitches. This college definitely deserves a seat in the top 10 best sports academies in the world.

3. University of Alabama – Best Sports Academy in the USA 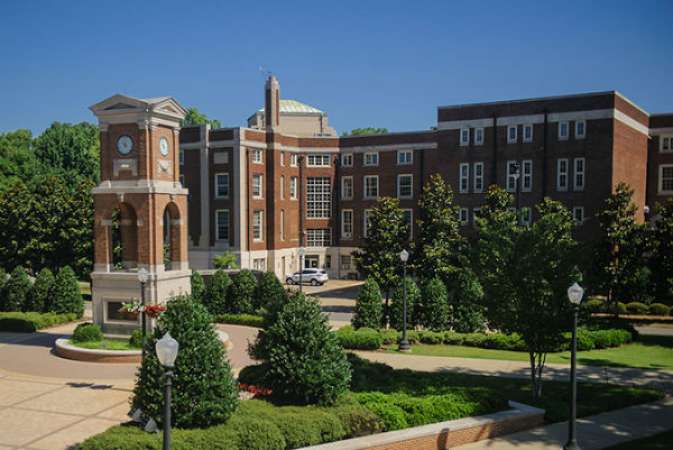 From football to gymnastics, to basketball, to baseball to rowing, cross country, golf, soccer, softball, swimming/diving, tennis, track and field, and volleyball, The University of Alabama can boast 25-team NCAA Championships and countless more conference championships and individual achievements.

Intramural sports, club sports, sports for students with disabilities, and a recreation center ranked among the best in the nation.  This also gives every student an opportunity to participate in the pride and tradition that define Alabama athletics. 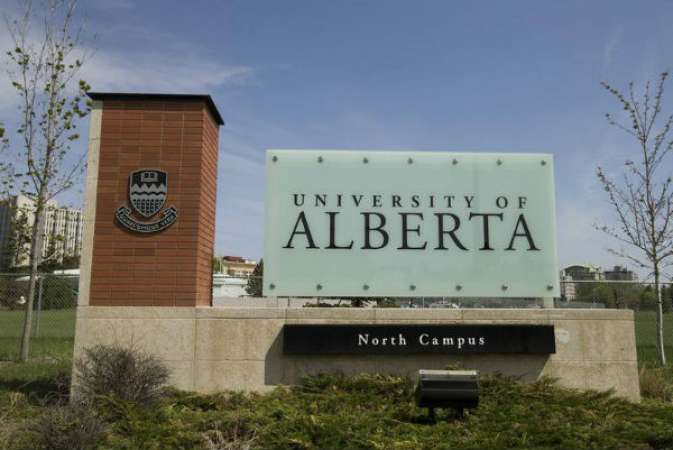 The University of Alberta in  Canada is a hub of excellence in the field of sports in Canada. Besides, the university’s varsity sports programs include basketball, cross-country, curling, football, golf, hockey, rugby, soccer, swimming, track and field, volleyball, and wrestling. In total, the university athletic department manages more than 500 students in over 23 teams. The Faculty of Physical Education and Recreation also operates a number of intramural programs, available to any undergraduate and graduate student that pays the Athletic and Recreation fee.

Opportunities are offered at multiple skill levels and across a variety of sports to service a range of interests and abilities. Sports offered include traditional sports like volleyball, basketball, soccer, and cricket, as well as some of the least popular sports like dodgeball, inner tube water polo, and wallyball. The Golden Bears and Pandas ( male and female varsity teams) have won 65 national championships since 1961. Besides, the men’s ice hockey team has won the Canada West Conference Championship many times over. 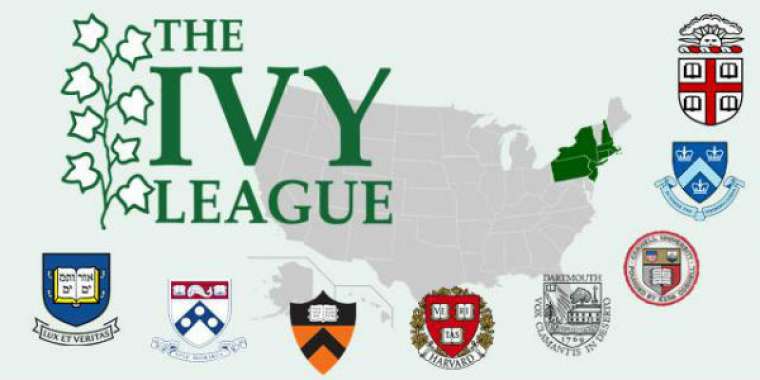 In the United States, the name Ivy league creates a stirring in the heart of men. Not a single college but a collegiate athletic conference comprising sports teams from eight colleges, the Ivy League colleges are the best colleges in the world, both in terms of education and sports.

All in all, this concludes a perfect end to the top 10 Athletic Institutes in the world.

Q. Which are the best sports academies of all time?

Q. Which country is best for sports education?

For the best sports education, you should look at the United States, Australia, China, Japan, New Zealand, Germany, Great Britain, and Italy.

Q. What high school has the best athletic program in the USA?

Q. Which country is best for sports science?

Look for sports facilities and science departments at your potential schools or countries where your favorite sports are particularly popular. The United Kingdom is famous for having some of the world’s most prestigious universities, and many of them will offer degrees in sports science.

Q. What is the best sporting school in the world?