Legendary retired West Indian bowler Curtly Ambrose is now widely considered the greatest pacer the cricketing world has ever seen. He took 405 wickets in 98 Test matches and took another 225 wickets in 176 ODI matches he ever played in his career between 1988 and 2022. Pakistani left-hand pacer Wasim Akram and Australian bowler Glenn McGrath also deserve their mentions among the greatest fast bowlers of all time.

Cricket is a very famous & widely played game, so much so that it’s the 2nd most popular game in the World. And Bowling is a Crucial Part of the Cricket. There have been many skillful fast bowlers in the history of Cricket who made their names through their great bowling skills. Here we are going to make the list of the top 10 greatest fast bowlers of all time. 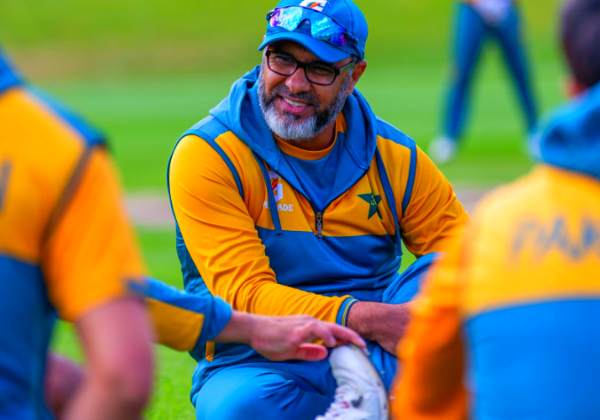 Waqar Younis has the best strike rate of any bowler who took over 200 wickets in test matches. Mr. Younis took almost 800 international wickets with an average of under 24 per wicket in both formats. He has the world record for most five wickets hauls in one-day cricket. He probably was one of the best fast bowlers of all time.

According to cricinfo.com: “The man who really put the reverse into a swing, Waqar Younis, bucked the 1980s trend of pitching fast and short by pitching fast and full. Not an obvious recipe for success until you factor in prodigious late inswing, which was designed to smash into the base of leg stump or the batsman’s toes.” 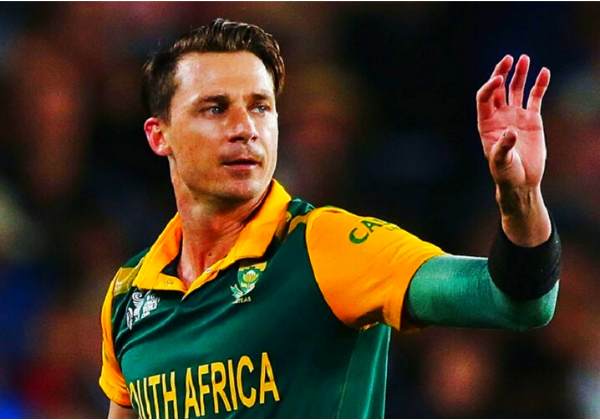 Out of all the bowlers that we mentioned today, Dale Steyn is the only one currently playing cricket. Cricinfo says about Steyn: “Dale Steyn could be just the latest nuclear-tipped arrow that South Africa have drawn from their seemingly bottomless quiver of classy fast bowlers.

The trouble, for opposing batsmen, is that he is rather more than that”. He took 439 test wickets in just 93 matches and took 196 wickets in 125 one-day matches, and he is still going. Maybe he will get to the top after the completion of his career. 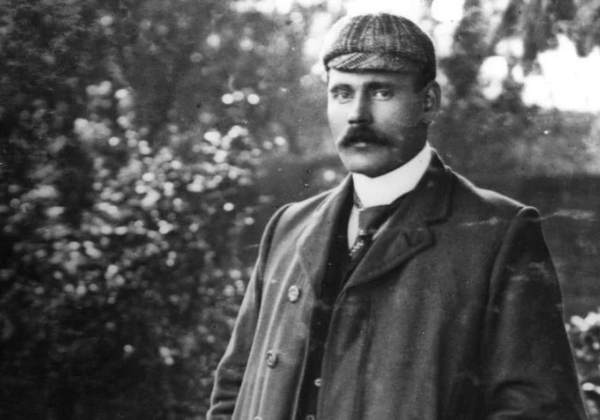 Sydney Barnes is an English fast-medium bowler. He is regarded as the greatest fast bowler of all time in the history of cricket. Sydney Barnes made his debut in the match against Australia on 13th December 1901. Barnes played 27 test matches for England from 1901 to 1914.

He took 189 wickets with an impressive average of 16.43, which is the biggest argument for his greatness. Sydney Barnes also took 719 wickets in his first-class career with an average of 17.09 runs per wicket. Undoubtedly, he was one of the Greatest Fast Bowlers ever in cricket history. 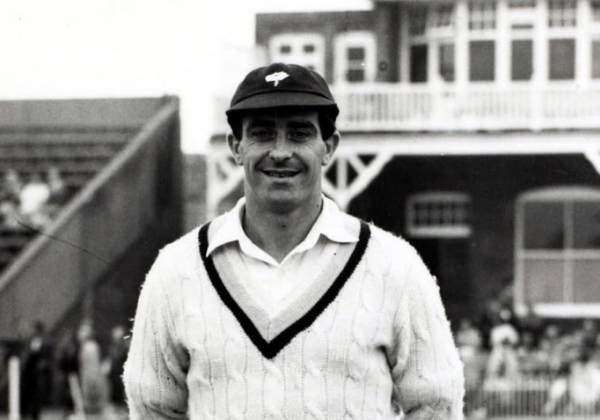 A classical side-on-action who played for Yorkshire in county cricket. Fred Trueman represented England for 67 test matches. Trueman was the first-ever bowler in the history of test cricket who reached the 300 wickets milestone.

He remained the highest wickets taker for 13 years. Overall he took 307 wickets with an average of 21.57. He recorded his best bowling figures, i.e., 8/31 against Australia. 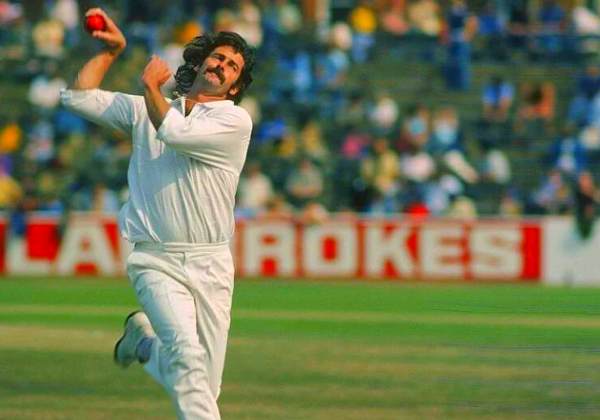 Dennis Lillee broke Lance Gibbs’ World record of taking the most number of wickets in his test career (309). He ended up with 355 wickets in 70 test matches.

Lillee was a very Dangerous bowler with a combination of speed and movement of the pitch and in the air. Lillee also took 113 wickets in an ODI career with an average of 20.82. 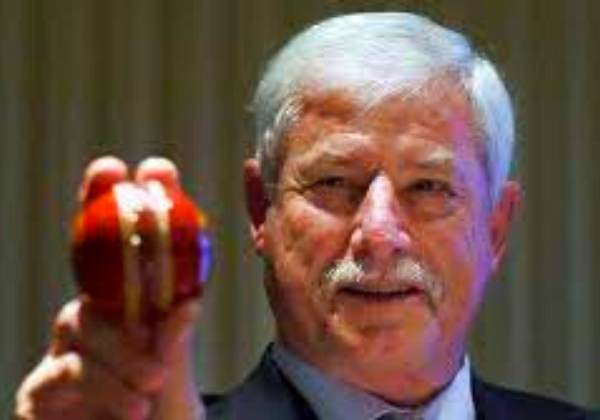 Sir Richard Hadlee also was one of the Greatest All-Rounders in cricket history. He took 431 test wickets in 86 matches, with an average of 22.29, and also took 158 ODI wickets in 115 matches.

With a height of 5’11”, Marshall was not very tall like other West Indians. He was one of the most dangerous swing bowlers. His bowling action was his trademark. 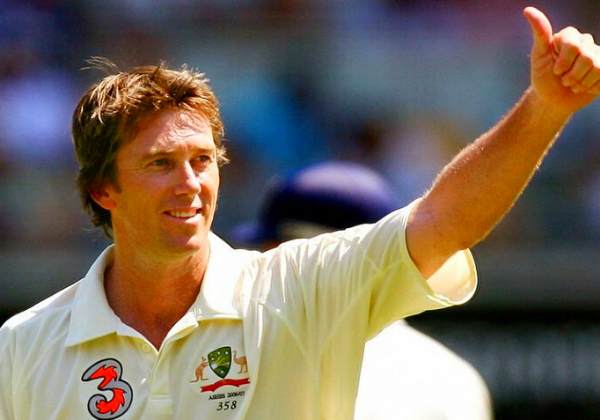 One of the best Australian bowlers of all time, McGrath was the hunter of the “biggest fishes” like Bian Lara and Atherton. In our opinion, McGrath was the all-time best fast bowler in terms of “using the no Ball.” With spot-on line and length, McGrath took 563 test wickets in 124 matches. 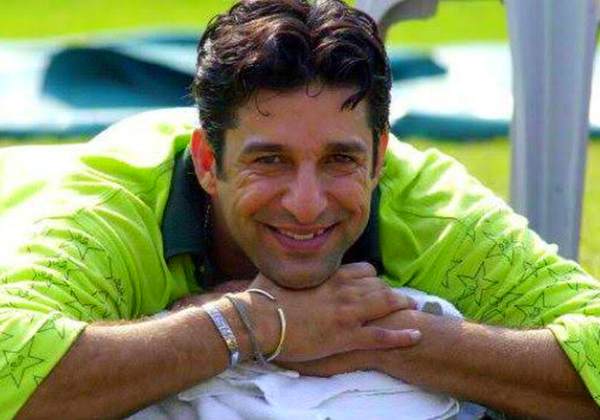 The “Sultan of Swing,” Wasim Akram, was also regarded as one of the greatest fast bowlers (left arm) ever in cricket history. He also has a reputation for being an all-time best fast bowler in the history of one-day cricket. Wasim Akram was the bowler who could swing the ball both in the air and on both sides of the pitch too.

He was the first bowler to reach 300, 400, and 500 ODIs wickets. Wasim took 502 wickets in his ODIs career and 414 wickets in his Test career. Wasim has a record of having over 900 international wickets. 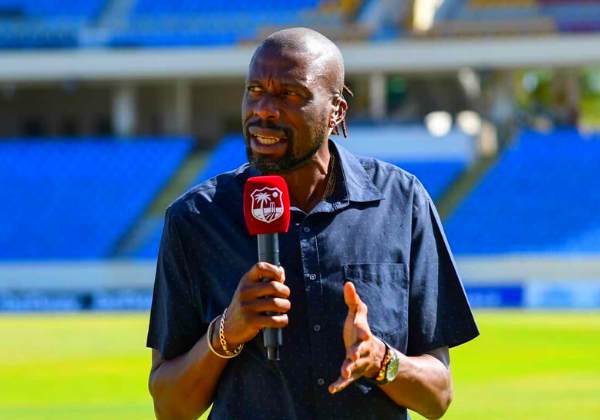 Curtly Ambrose is one of the tallest cricketers of all time. Ambrose was 6ft 7in, and he could release the ball from almost 10ft high. He was one of the most dangerous fast bowlers with a lethal pace, bounce, and swing. He took 7 wickets for only 1 run against Australia at WACA 1992/93 season.

So, these were the top 10 Greatest Fast Bowlers of all time. Feel free to share your opinion in the comments down below.

Q. Who is the greatest left-hand pacer of all time?

Legendary Pakistani bowler Wasim Akram is surely the greatest left-hand fast bowler of all time. He took a total of 414 wickets in Test matches and another 502 wickets in ODI cricket. Wasim is also the fastest bowler to cross the 400-wicket and 500-wicket benchmarks in ODI.

Q. Who has delivered the fastest ball in the IPL?

SRH’s Umran Malik bowled the fastest ball of the tournament, clocking 153 KMPH, bettering his previous record against RCB. He is widely considered the best fast bowler of all time.

Q. Is Dale Steyn the greatest fast bowler of all time?

Among quicks, Steyn has taken the fifth most wickets and has the highest economy rate (3.24) of the bunch. An economy rate of over three is unheard of for a fast bowler who has at least 400 Test wickets. The striking rate of 42.3% by Steyn stands out on the table.

In the 2010 Indian Premier League, Steyn bowled at a speed of 156.7 km/h (97.3mph) for Royal Challengers Bangalore against Kolkata Knight Riders, which was his highest score. Furthermore, he is well known as the fastest bowler in the world.

2 thoughts on “Top 10 Greatest Fast Bowlers of All Time”