There are four events in figure skating, which are men skating, women skating, pair skating, and ice dancing. This sport requires a high level of balance and being nimble on the feet. Here we count down the top 10 greatest female figure skaters of all time.

Figure Skating is a sport where individuals, duos, or groups perform on figure skates on ice, and it was also the first winter sport to be included in the Olympics. And now, it’s time to learn about the greatest female figure skaters ever. 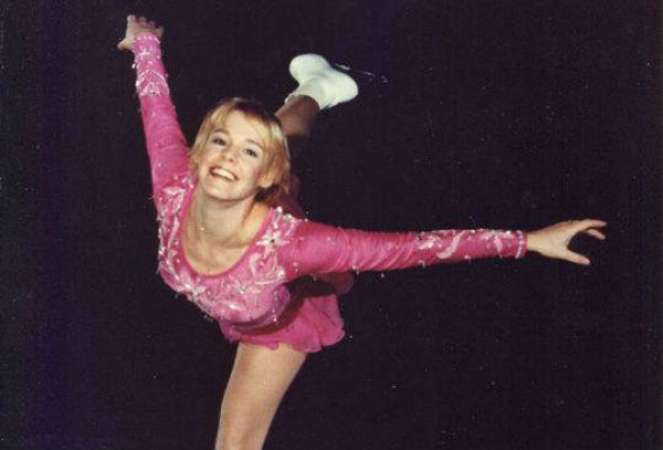 At number 10 in the top 10 greatest female figure skaters of all time is Janet Lynn from the USA. Janet was one of the best free skaters who had both the basics and the style nailed down.

She has won a bronze at the Olympics, silver, and bronze at World Championships, and won North America Championships. She had a great personality and is still remembered for smiling despite falling during the 1972 Sapporo games. 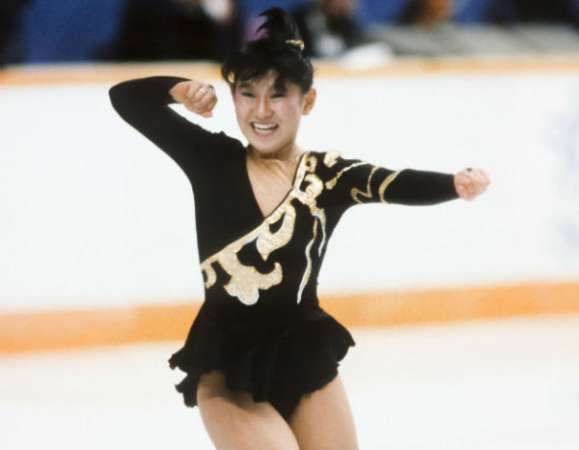 At number 9, we have Midori Ito from Japan. She is the 1989 World Champion and 1992 Olympic silver medalist. But she is more fondly remembered for being the first female skater to land the triple combination while being only 12.

She was also the first to land the triple axle, both of them during a competition (1992 Olympics). 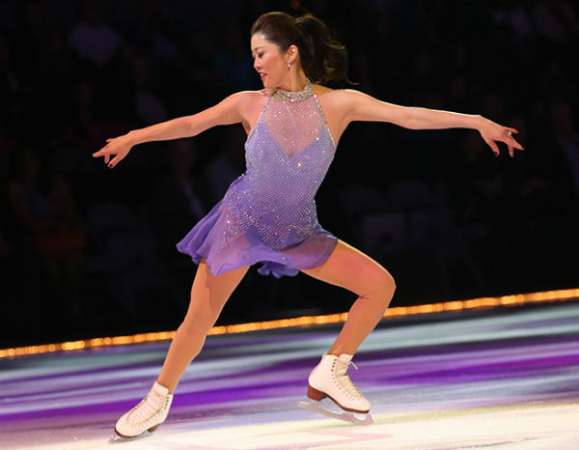 At number 8 in the list of the top 10 greatest female figure skaters of all time is Kristi Yamaguchi from the USA. She won the gold medal in the 1992 Olympics, two World Championships, and the 1992 US Championships.

Paired with Rudy Galindo, she also won World Junior Championships. In 2005, she was inducted into the US Olympic Hall of Fame. 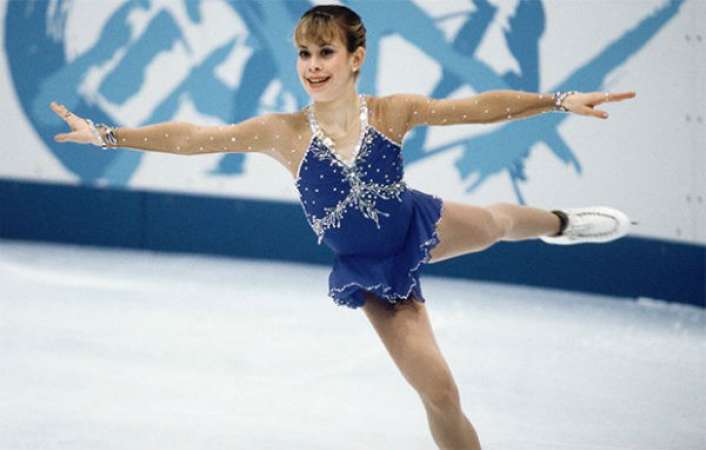 She definitely deserves her mention in the top 10 greatest female figure skaters of all time. 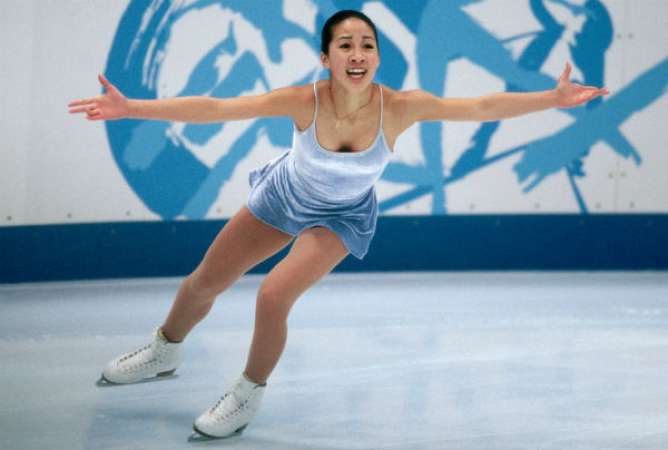 She has won silver and bronze at Olympics, been a World Champion five times, and US National Champion for a record nine times. On the ice, she is known for her artistry, consistency, and expressions; she has been one of the highest-paid skaters in the US. 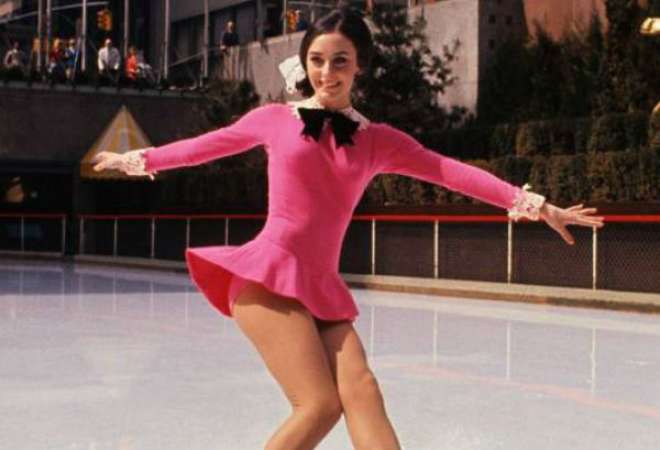 At number 5 in the top 10 greatest female figure skaters of all time is Peggy Fleming from the USA. She was an icon for several generations of figure skaters due to her beautiful skating.

Peggy won the 1968 Olympic gold and was the World Champion three times. She also won the 1967 North American Championships. 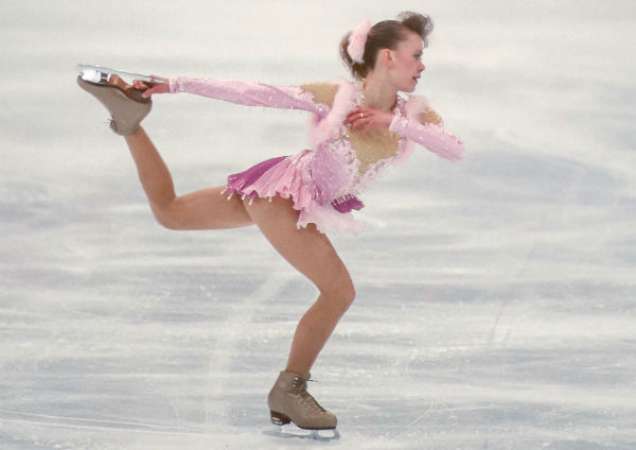 At number 4 is Oksana Baiul from Ukraine. She is the first skater to win gold and the first Olympic champion to represent independent Ukraine.

Osana is still remembered for her graceful skating, expressions, and ballet-inspired movement. She also won the World Champions on her first try in 1993. 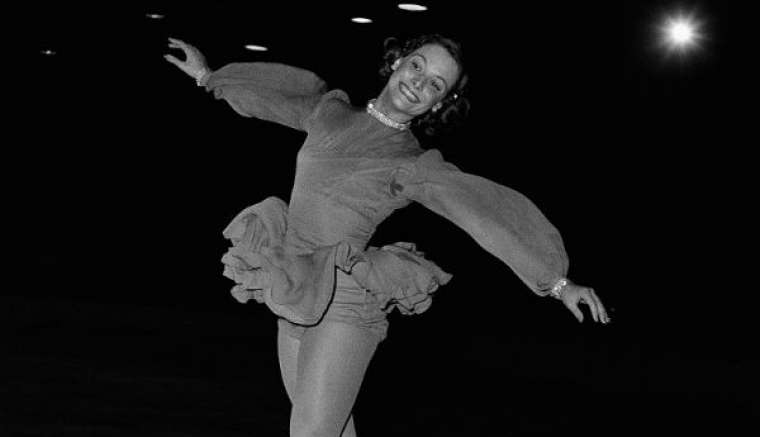 At number 3 in the list of the top 10 greatest female figure skaters of all time is Carol Heiss from the USA. Apart from being a figure skater, she was also an actress, and she combined her athleticism and gracefulness why skating.

She was also the first female skater to perform a double Axel. Carol won gold in the 1960 Olympics and silver in 1956. She has also been World Champion five times. 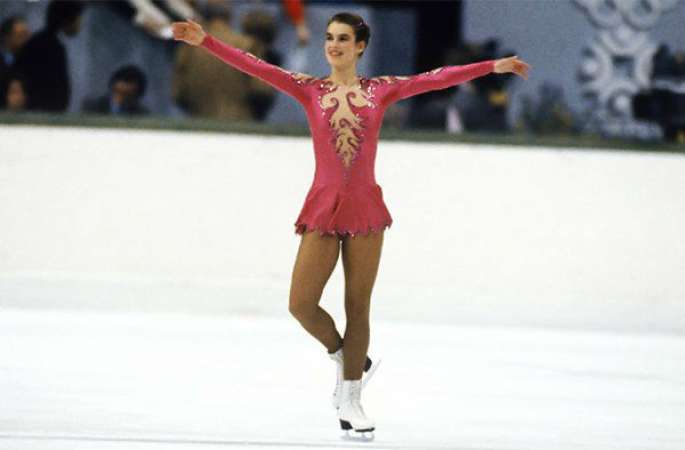 Besides, she has also won four World Championships, was runner-up in two and won six consecutive European Championships (equaling the feat of Sonja Henie). 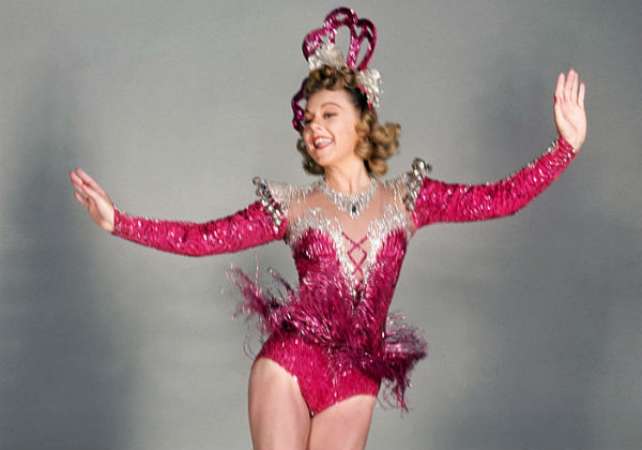 She glamorized the sport by introducing short dance routines and skirts. Besides, she also holds her place among the hottest athletes in Olympic Games.

We hope you are satisfied with our ranking of the top 10 greatest female figure skaters of all time. Don’t forget to send us your opinion in the comment box below.

Q. Who is the greatest female figure skater of all time?

Norway’s Henie is often considered the greatest figure skater in the history of the sport – male or female – winning three Olympic golds in ladies’ singles (1928, 1932, 1936) and a record 10 consecutive world titles from 1927-36. Female athletes have won more combined championships than any other.

Q. Who is the most famous female ice skater?

The most decorated figure skater in American history, Michelle Kwan, won Olympic medals in 1998 and 2002, was a five-time world champion, and won nine times in the U.S. championships.

Among the five Olympic medals won by Canadian figure skaters, Tessa Virtue and Scott Moir have three golds and two silvers. Scott Moir and Virtue Moir began skating together in 1997, having been paired together by Moir’s aunt, Carol Moir, who coached both of them at the time.

Q. Who has the best female figure in the world?