Social media has massive repercussions on the sports industry, and this will continue to grow over time. Prior to the internet, athletes were not as socially famous, but today they have the highest level of interaction and engagement with their fans. After conducting extensive research, we selected the most popular athletes on social media 2023.

Unlike retrospect, athletes have more fans and craze than movie stars across the globe, and this is all because of social media platforms such as Facebook, Instagram, and Twitter. There is no greater form of entertainment than sports, and we are passionate fans of our favorite athletes. 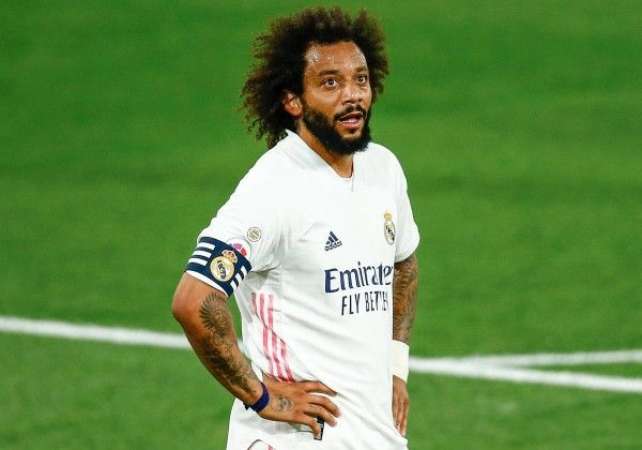 Brazilian professional footballer Marcelo Vieira da Silva Junior is one of the best left-backs in the world and was the captain of the Real Madrid team. He is widely regarded as one of the best football defenders the world has ever seen.

Marcelo has won La Liga four times and helped Madrid win the UEFA Champions League three times during his time at the club. The 34-year-old vibrant and tenacious player is hugely popular on social media with a great fan following.

He receives high brand endorsement requests because of the popularity of his fan base. The Adidas brand and Nike selected Marcelo as its new German icon. That’s how he got the 10th position out of the top 10 most popular athletes on social media.

9. John Cena – The Most WWE Star on Social Media 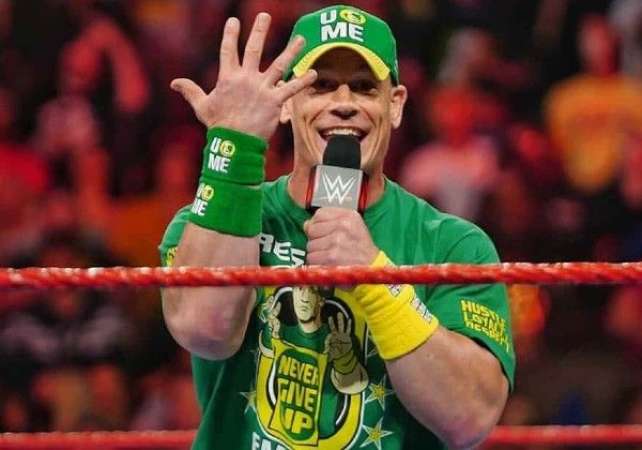 John Felix Anthony Cena is an American athlete who performs for WWE on SmackDown. He is a wrestler, actor, television presenter, and former rapper. John Cena, 45, is known as one of the greatest wrestlers of all time.

As well as being a rapper, he is a well-known actor. John has achieved multiple records, including 13 times WWE World Heavyweight Championship and 5 times WWE United States Championship.

Currently, he is among the richest wrestlers in the world. In comparison to other social media active athletes, he has the most interaction and approach with his fans. John always uses social media to spread positivity and enthusiasm. 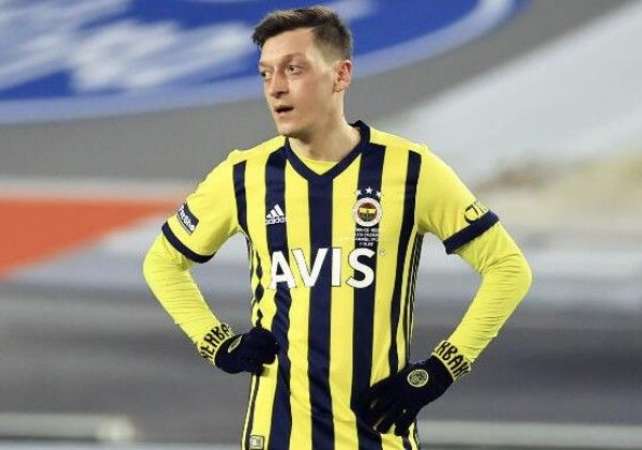 Fenerbahce’s attacking midfielder Mesut Ozil is a German professional footballer. In three straight seasons, he helped the club win the league title and finished first in league assists. And now, he is widely regarded as one of the greatest football midfielders of all time. As the five-time German Player of the Year, Ozil holds a multiple awards record for the most awards.

The 33-year-old Mesut has been widely famous for his amazing performance on the field. And he is also well known for his creativity and innovation. He has a great number of fans on social media platforms.

He has 37 million Facebook fans and 26.2 million Twitter followers. For sure, he is the most fan-following sportsperson in the world. Besides being an Adidas athlete, Ozil signed a seven-year contract for commercial boot sponsorship.

Mercedes-Benz also made him the brand ambassador. Considering all this, Mesut Ozil deserves to be ranked 8th in the top 10 most popular athletes on social media. 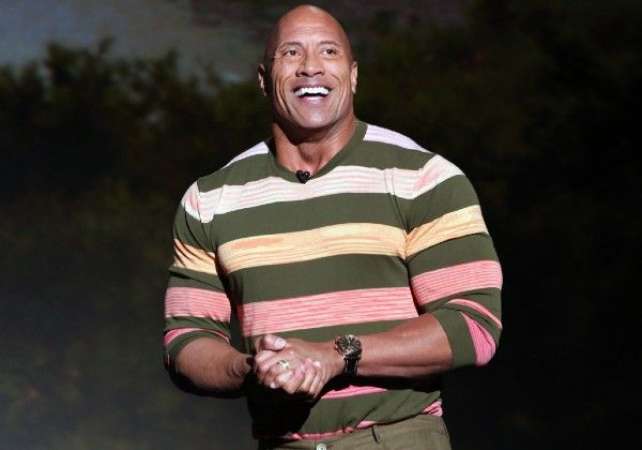 An American actor Dwayne Douglas Johnson, started his career as a professional wrestler. The 50-year-old Rock is widely famous as one of the most popular WWE wrestlers of all time. He is a successful actor, producer, and businessman.

Before joining his acting career, he wrestled for the World Wrestling Federation and got huge recognition and millions of fans around the globe.

After a successful wrestling journey, Rock joined movies, and his films have grossed over $3.5 billion in North America and over $10 billion worldwide and making him one of the world’s highest-grossing and highest-paid actors. 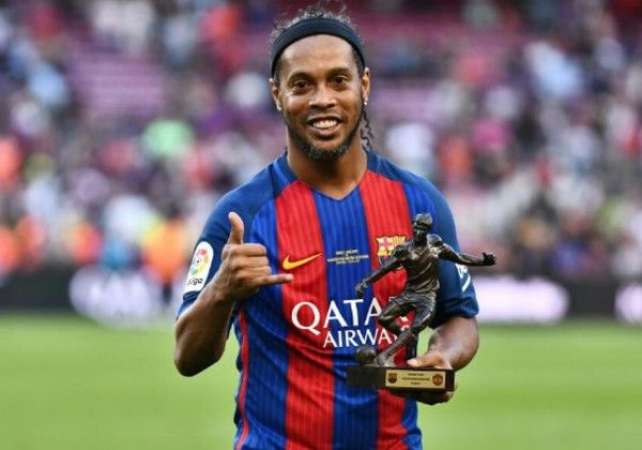 Former Brazilian football player Ronaldinho Gaucho, also known as Ronaldinho de Assis Moreira, is an ambassador for Barcelona. As an attacking midfielder, he was also positioned as a winger. He is also among the most-followed footballers on Instagram this year.

The 42-years old Ronaldinho gained fame for his technical skills, creativity as well as his unique way of doing tricks and overhead kicks.

Besides his awesome career, he also gained a massive fan following across the internet, which is why Ronaldinho is in the 6th spot in our countdown of the top 10 most popular athletes on social media. 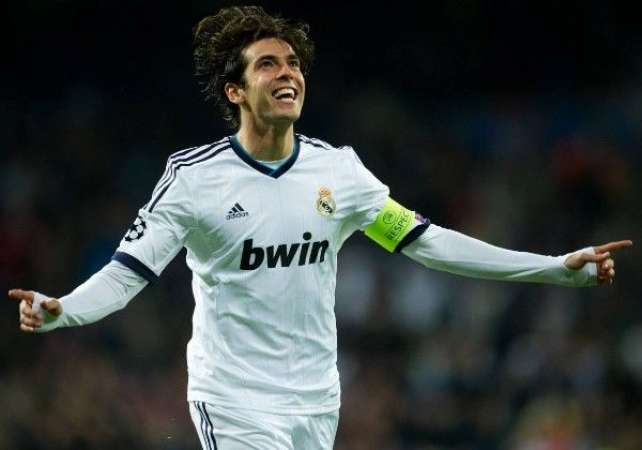 A Brazilian professional footballer Ricardo kaka, is a former footballer who played as an attacking midfielder. He is 40 years old, and football fans still consider him one of the most handsome footballers in the world.

Even if he doesn’t have many active fans on social media, he is still the most respected and loved athlete by fans. Ricardo is probably the only player who doesn’t have haters. Additionally, he is known for his humanitarian and charity work off the field.

His strong fan base led Hyundai to appoint him as the 2014 FIFA World Cup brand ambassador. These factors helped him earn the 5th spot out of the top 10 most popular athletes on social media. 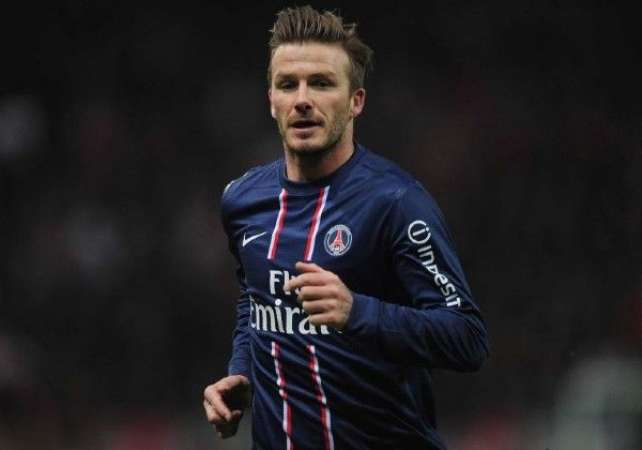 It was the first time an English footballer had won league titles in America, Spain, France, and England while he captained the English national team. In 2004, FIFA admitted him to their list of the 100 greatest living footballers.

With his good looks, outstanding football talent, image, and style, he is regarded as an ideal icon in the UK and the Far East. On social media, he has a huge following. 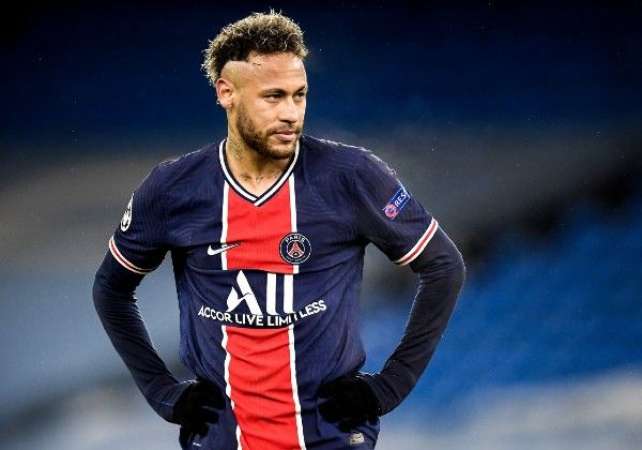 Brazilian professional footballer Neymar da Silva Santos is currently on the field for the French club Paris Saint-German as a forward. He is also the captain of the national soccer team. In 2015, he won the Continental Treble of La Liga and UEFA Champions League with Barcelona’s attacking trio.

He is the first Brazilian athlete to receive an honor from Time Magazine. Forbes magazine ranked him as the highest-paid athlete for this year’s earnings of $95.5 million.

SportPro Magazine included him in its 2013 list of the world’s most marketable athletes. Due to his huge fan base, Neymar is an idealistic and iconic celebrity for all the top brands. 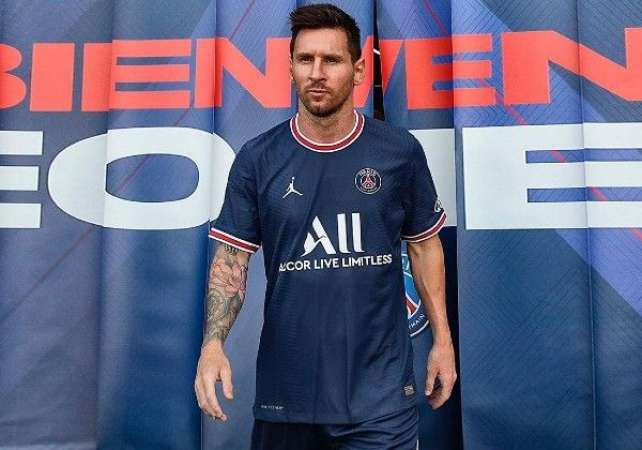 Argentine professional footballer and one of the greatest footballers of all time, Leo Messi, now plays for the French Ligue 1 club Paris Saint-Germain.

As well as playing as a forward for the Argentina national team and the French club, he also captains the national side. In the years 2010 to 2022, Messi won the FIFA Ballon d’Or seven times.

The award for the top scorer on the continent, the European Golden Shoe, has been presented to him six times, making it a record for each category. In 2011 and 2012, Messi was ranked as one of the world’s most influential people by Time Magazine. 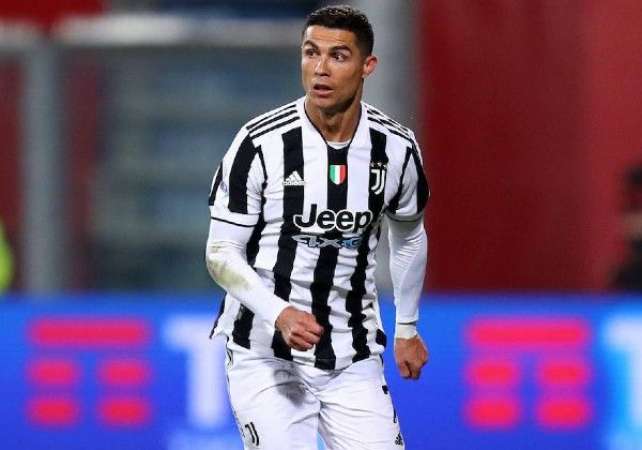 The greatest Portuguese footballer of all time, Cristiano Ronaldo dos Santos Aveiro, is known for his incredible leaping abilities. Besides, he is also known for his grace. As a forward, he currently plays for Premier League side Manchester United and captains the Portugal national team.

In 2008, Cristiano Ronaldo achieved his first Ballon d’Or and FIFA World Player of the year awards. These awards were repeatedly won by him in 2013, 2014, 2016, and 2017. Among all athletes on social media, he has the most followers.

As a result of this huge fan base, he advertised some of the world’s most famous brands, such as Nike, Clear, Herbalife, and CR7. LiveScore, the world’s leading provider of real-time sports updates, employs him as its brand ambassador.

He has 153 million Facebook fans, 102.9 million Twitter followers, and 477 million Instagram followers. Therefore, he is ranked as the number one most popular athlete on social media.

Thanks for reading! We have compiled the most-followed athletes on Instagram, Facebook, and Twitter. Moreover, we chose athletes whose popularity and ethical standards are truly worthy of remembering. Hopefully, you have enjoyed reading the article, and if you have any queries, you can tell us through comments and email. Your response will be appreciated.

FAQs Regarding Most Popular Athletes On Social Media

Q. Who is the most famous athlete on Instagram?

Legendary Portuguese footballer and the current winger of the Premier League side Manchester United, Cristiano Ronaldo, is the most popular athlete on Instagram. Right now, he has more than 477 million fans on his Instagram account. Argentine footballer Lionel Messi is next on the line with more than 358 million Instagram followers.

Q. Who is the most popular footballer on social media?

Q. Who is the most popular cricketer on social media?

Q. Who is the most popular American athlete on social media?