If you aim to become a basketball player and want to dunk, but you feel inferior because of your small height, it’s shaking your confidence. This blog is for you because we will talk about the shortest person to dunk ever in NBA history of all time who became the dunker with their struggles and a lot of practice because of their passion for basketball.

With an infinite passion for NBA, we spent many hours searching about the players and their records. We have listed the ten shortest dunkers in NBA history. These players have a fantastic talent for jumping, and without any doubt, they successfully fulfill their aim with a lot of practice and effort their passion.

Basketball indeed demands some tallest NBA players to get an added advantage of height. But, several players broke that stereotype and dunked with their short heights. And here they are. 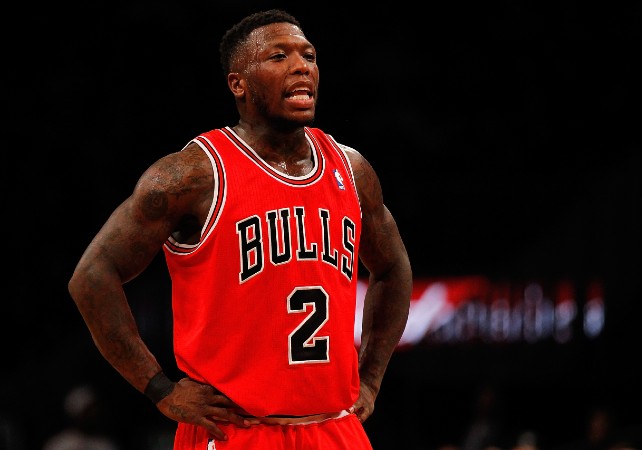 The man with a height of 5 feet 9 inches became the first three-time slam dunk champion in 2010. The guy has a memorable 43-inch jump block in 2006 against his 2 feet taller opponent Yao Ming. He was a multi-sport athlete in high school in Washington. Later, Robinson enrolled at Washington College on a football scholarship.

However, He chose basketball which turned out to be a significant impact on his career. Robinson was named for the Pac-10 All-Freshman Team and also earned the All-Pac-10 Team Honors. Forgoing his final year of college eligibility, Robinson was declared for the NBA draft in April 2005.

Phoenix Suns selected him. Later he was traded with the New York Knicks on draft night. He achieved the three titles of slam dunk champion playing for the Knicks. He played for the Knicks until 2010.

Eventually, he changed the team to wherever he wanted to play and became a proficient NBA player. Nate Robinson earns over 24 million dollars throughout his career as an NBA player. These earnings are achieved by Robinson while playing for eight different teams in 11 seasons. After retiring from NBA, he became a professional boxing player at the age of 36. 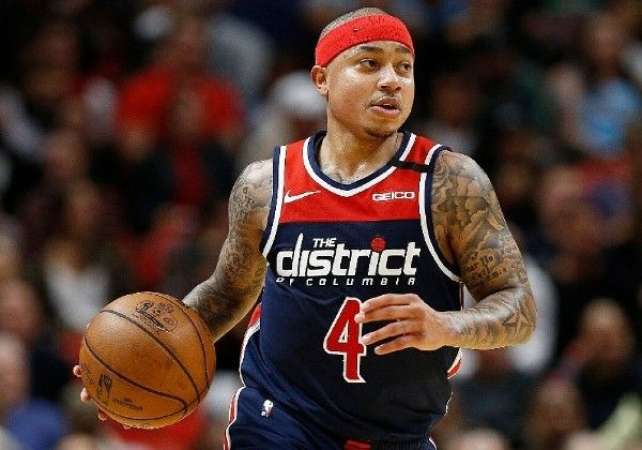 Isaiah Jamar Thomas, known as Isaiah Thomas, is a professional basketball player from the United States. The 5-feet-9-inches Isaiah is known for his extraordinary ability and efforts. However, Thomas’s height makes him one of the shortest person to dunk, but he accomplished his goals with courage and aggressive gameplay.

Thomas is always tough to tackle for his opponents on the field due to his remarkable jumps. At the 2011 NBA draft, Sacramento Kings selected Thomas as the final pick.

He played for eight different teams in his NBA career and currently playing for New Orleans Pelicans. Thomas was named two times as NBA All-Star. 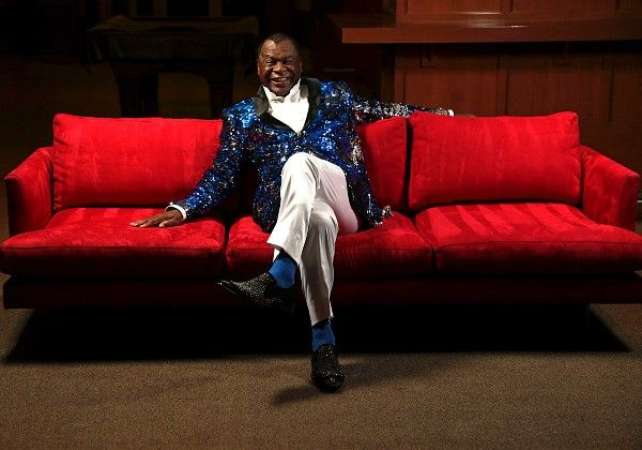 Although, with his standing height, Calvin is considered to be one of the most remarkable shortest person to dunk in the history of the NBA. As an NBA point guard, Calvin always gives tough competition to his opponents with his unbelievable jumps and tricks.

In 1970, the San Diego rockets selected Calvin in round two with the 18th overall pick in the NBA draft. Furthermore, Calvin was praised as NBA All-Star in 1979 by the management.

Also, he won the NBA All-Rookie First Team in 1971. Due to his significant entire career performance, Calvin was awarded J. Walter Kennedy Citizenship Award by PBWA. 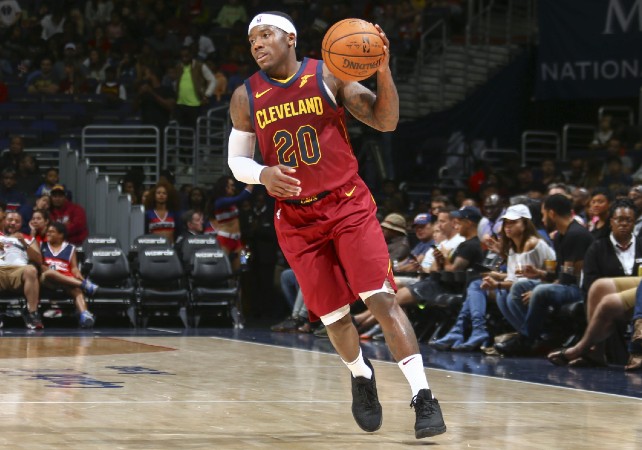 Kay Felder is a 5 feet 9 inches emerging basketball player from the United States and one of the shortest people to dunk in the NBA. Kay’s fast and energetic gameplay makes him a tough point guard and difficult to stop in every game.

In the Chinese Basketball Association (CBA), he last played for the Xinjiang Flying Tigers. In 2016, Atlanta Hawks selected Kay in the 2nd round with the 54th overall pick in the NBA draft.

Till now, Felder played with eight different teams. He was honored with Third-team All-American by Associated Press, NABC, and Sporting News in 2016. 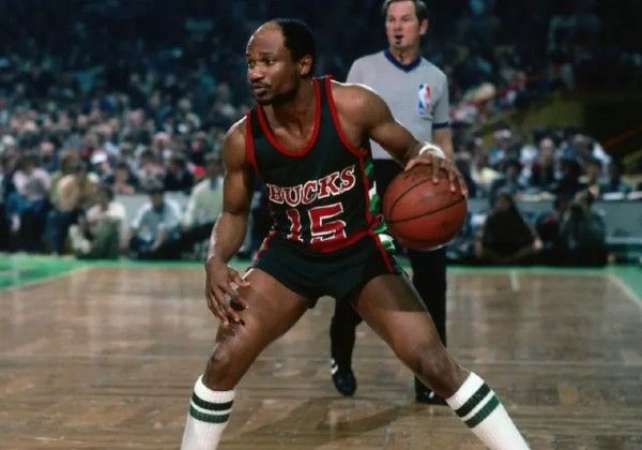 Due to his awesome gameplay with a short height, Criss was a game-changer with the fact of being the shortest person to dunk.

Criss was the shortest player active in the NBA when he first joined the league. He played for four different teams in his NBA career.

Moreover, In EBA, he was honored with the EBA Most Valuable Player two times in 1976 and 1977. Keith Russell “Mister” Jennings, known as Keith Jennings, is a former American National Basketball Association player who continues his passion for basketball as a coach.

He started his coaching career in 2004, and currently, he is a coach of the Lees–McRae college basketball team of women. He was honored with the French League Foreign MVP in the Club basketball League in France, and also he won the French League Best Scorer award in 1999.

Keith was also bestowed two times with the Southern Conference Men’s Basketball Player of the Year in 1990 and 1991. In the same year, 1991, he won the Consensus second-team All-American and Frances Pomeroy Naismith Award because of his exceptional fulfillment in the field. 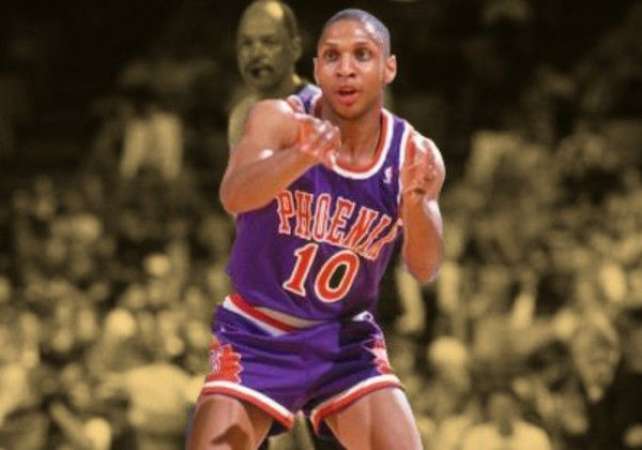 The 5 feet 7 inches Greg Grant is a retired basketball player and one of the shortest person to dunk ever. In high school, he has to work as a fisherman. Because of his jumping ability and considerable talent, Greg was enrolled in The College of New Jersey by the authority in 1986.

After that, he never let his short height overcome his achievements. In 1989, he was selected in the NBA draft as the 52nd overall pick by Phoenix Suns.

Besides that, he played for sixteen different teams in his entire career and was also honored with CBA assists leader in 1995.

Also, he was awarded NABC Division III Player of the Year in 1989. Moreover, Greg won First-team Division III All-American two times in 1988 and 1989. 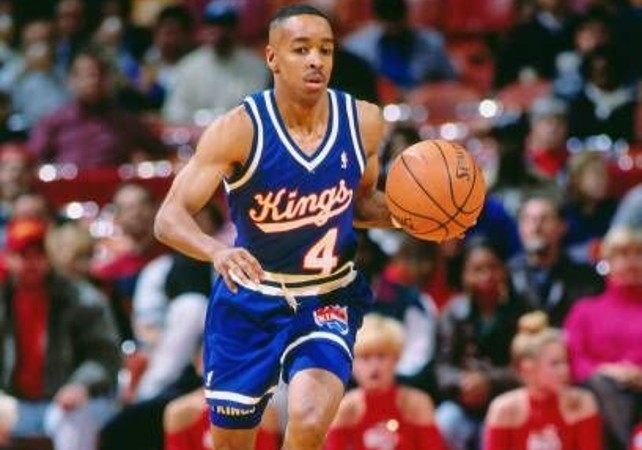 His real name was Anthony’s Rome, later named Spud Webb. Spud is the third shortest person to dunk NBA ever had. In 1986 he won an NBA small dunk contest by beating his teammate Dominique Wilkins. The 5’7 feet tall guy jumps amazingly against the giant competitors. The amazing leaping ability and practice make the Spud one of the best players the NBA ever had.

The guy gained a lot of popularity among the fans because of his dedication and talent. He did not let his height overcome his dream to play at a high level. He took great advantage of his remarkable dunking capabilities.

Webb was drafted into NBA in the 4th round in 1985. Detroit Pistons selected him. He played with Atlanta Hawks in his first six years. Ultimately, he got retirement from his professional basketball career in 1997.

He played for seven different teams in his NBA career. He had a record of 42 inches vertical jump. Spud Webb was the shortest person ever to participate in the NBA Slam Dunk Contest. He is currently the third shortest player to ever play in the NBA league. His incredible speed to attack makes him a great player in the history of the NBA. 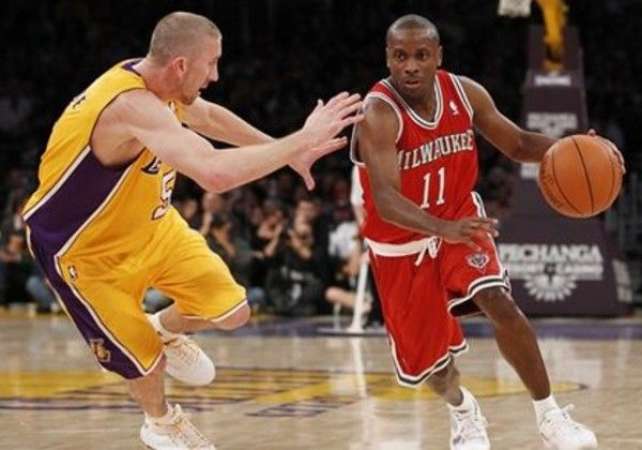 Earl Antoine Boykins, known as Earl Boykins, is currently the second shortest person to dunk ever in the NBA, with a height of 5 feet 5 inches. Boykins is a former basketball player from the United States who retired in 2012.

He still managed to give his opponents tough competition with his short height due to his exceptional jumping skills and practice. Earl played for twelve different teams.

Boykins contracted different teams and was never drafted by any team in NBA. After scoring 30 points in a game for Detroit, Pistons Earl became the shortest to do this in NBA history.

He won AP Honorable mention All-American in 1998 and First-team All-MAC in 1997 and 1998. Besides that, Boykins was also bestowed with the USA Basketball Male Athlete of the Year by USA basketball in 1997. 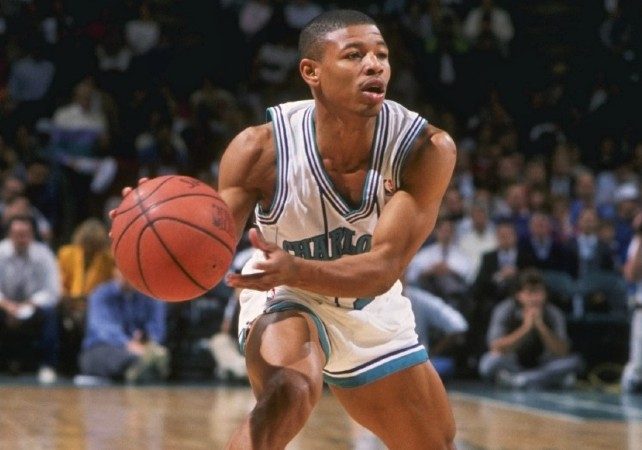 Standing at 5’3″, Tyrone Curtis Bogues, known as Muggsy Bogues, is the shortest person to dunk ever in the NBA. Generally, most people consider him too short to play a typical playground basketball game. But the guy proved everyone wronged by his tremendous efforts to be a dunker.

Muggsy played for five different teams in his career of 11 seasons. Washington Bullets selected him in round 1 with the 12th overall pick in 1987.

He won the First-team All-ACC award in 1987 because of his performance. Due to his exceptional efforts and passion for basketball, he was honored with the Frances Pomeroy Naismith Award by the authority in 1987.

We hope you liked the list of our mentioned shortest person to dunk ever in the NBA. We would love to have the valuable feedback of the reader in the comment box.

FAQs Regarding Shortest Person To Dunk

Q. Who was the shortest NBA player to dunk?

During an NBA contest for small dunks, Webb won the title of being the shortest competitor. As a teammate, he beat Dominique Wilkins (also a legend) in the final round of the 1986 game. He is still widely famous as the shortest person to dunk.

Q. Who is the shortest person to dunk on a 10-foot rim?

Nate Robinson excelled in track and field as a high school student and went to college on a football scholarship. Five-foot-nine point guard Thabo Sefolosha went unbeatable to win the 2009 Dunk Contest over six-foot-ten Dwight Howard dressed as “Kryptonate.”

Michael Jordan had a 48-inch (4-foot) vertical jump. Although I hope we’ll see even more from NBA players in the future, I believe this is probably close to the limits of human capabilities. The standing reach needed for a dunk is only 6 feet with a 48-inch vertical jump.

Q. Who is the shortest girl dunker?

Outside of the WNBA, one woman to ever dunk in a basketball game is the shortest. When Charlotte Smith, the namesake of the Charlotte Sting, was drafted in the 1999 WNBA draft, she was already 26 years old when she dunked the basketball on December 4, 1994.