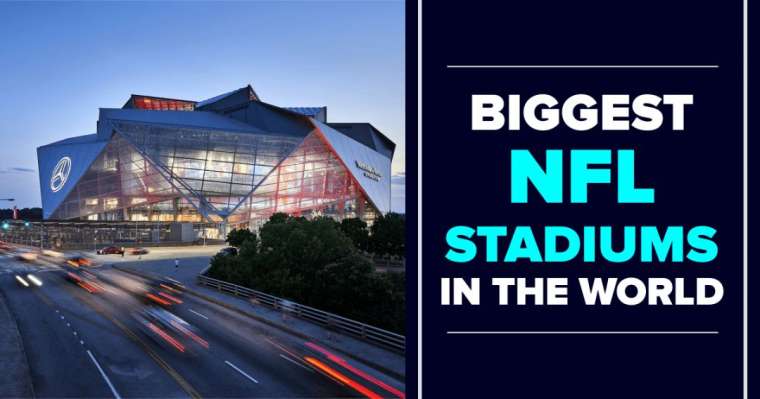 The US Bank Stadium, located in downtown Minneapolis in the US state of Minnesota, is undoubtedly the biggest stadium to host NFL matches. It is the home of the NFL franchise Minnesota Vikings and currently has a seating capacity of 73,000. The Mercedes-Benz Stadium in Georgia and the NRG Stadium in Texas also deserve their … Read more 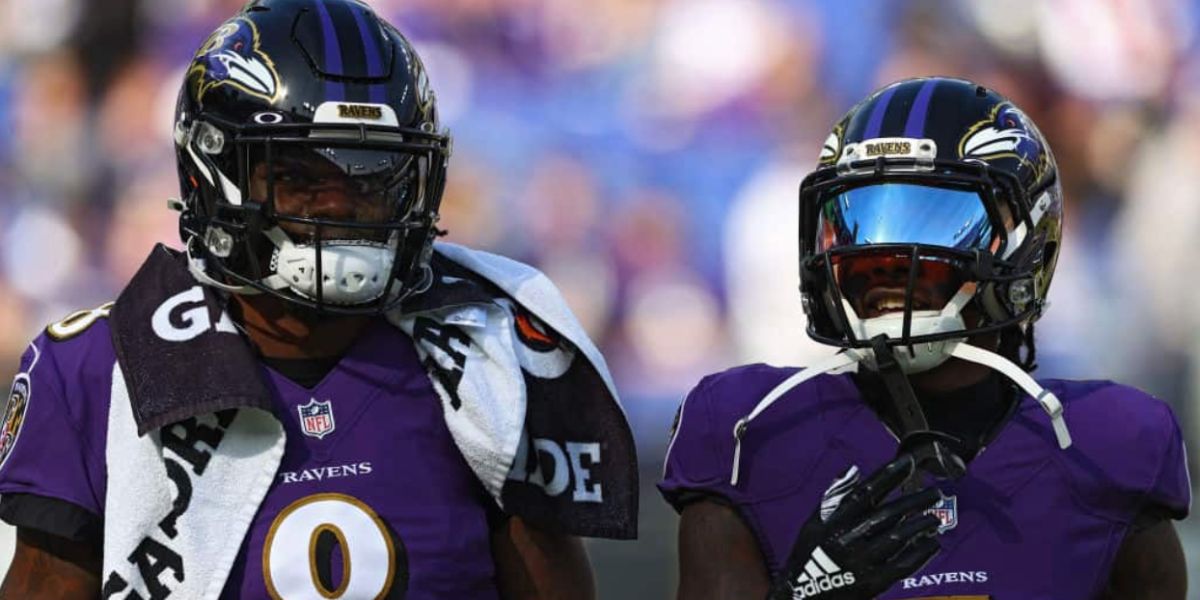 Ravens Keep Preseason Winning Streak Alive With Victory Over Cardinals The Baltimore Ravens outlasted the Arizona Cardinals 24-17 in Week 2 preseason play on Sunday to keep their record streak intact. The victory over the Cardinals extended the Ravens’ preseason winning streak to an incredible 22 games. John Harbaugh’s club has won all of its … Read more 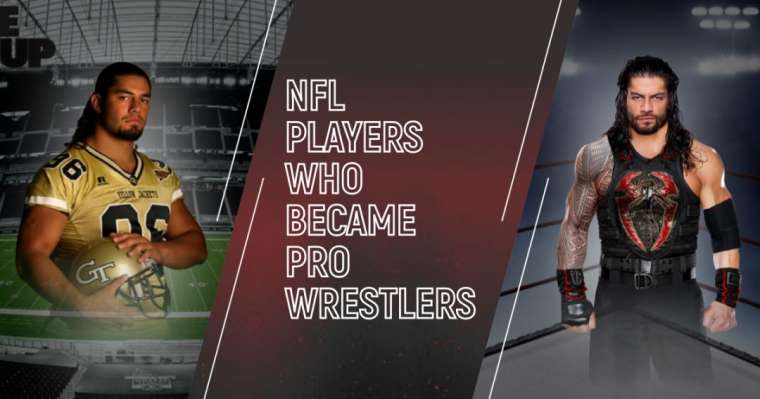 The World of football requires not just skill and diligence but also immense physical power and fitness. That is why a number of players have been noted to become professional wrestlers after playing football. Yes, it is true that many American football players, especially those who have played in the National Football League, have moved … Read more 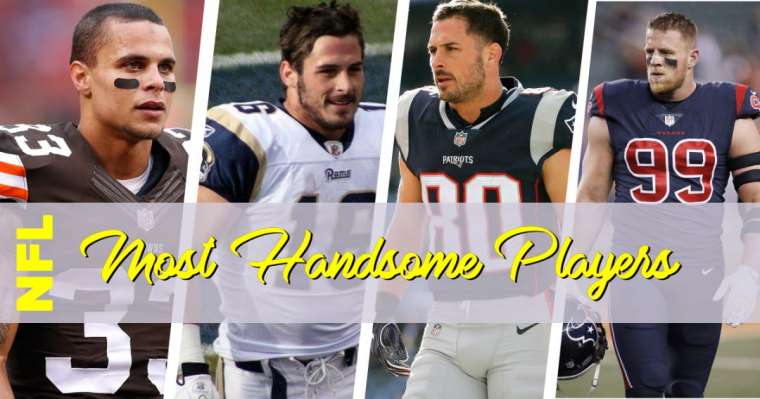 Goodlooking NFL Players are in abundance, and choosing only ten from them is not only cruel but is an impossible task. Nonetheless, these are the most handsome NFL players in who are not only known for their looks but are also known for their technique of playing. Here are best looking NFL players. Most Handsome … Read more 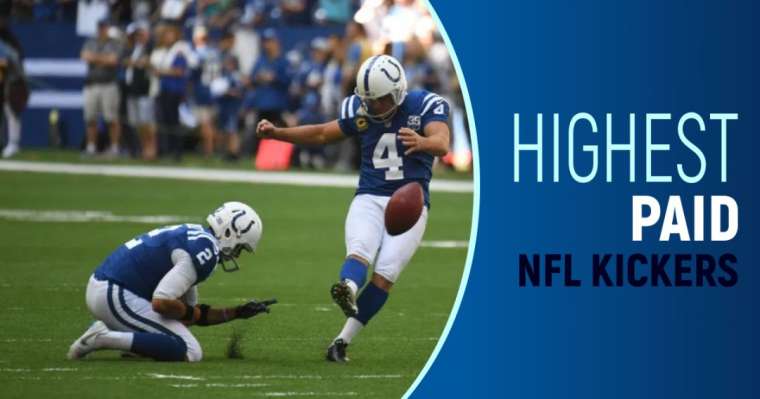 NFL has been dominating the American football game since the beginning of time. If American football is a nation, NFL is the emperor of that. And the nation has already paid huge tribute to some of the highest-paid NFL kickers in the world right now. In this following list, we are going to view some … Read more 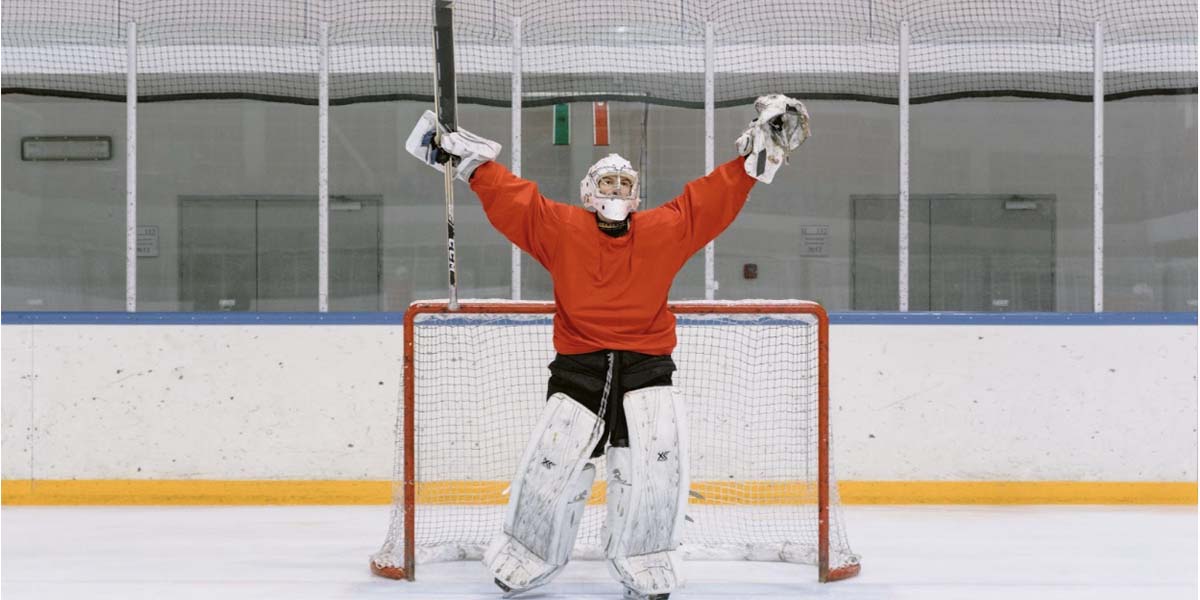 The Toronto Maple Leafs are one of the most iconic teams in the NHL. They have a long and storied history, with many great players have donned the blue and white jersey that is famous all over the world because of the franchise’s success over the years. In this blog post, we will take a … Read more 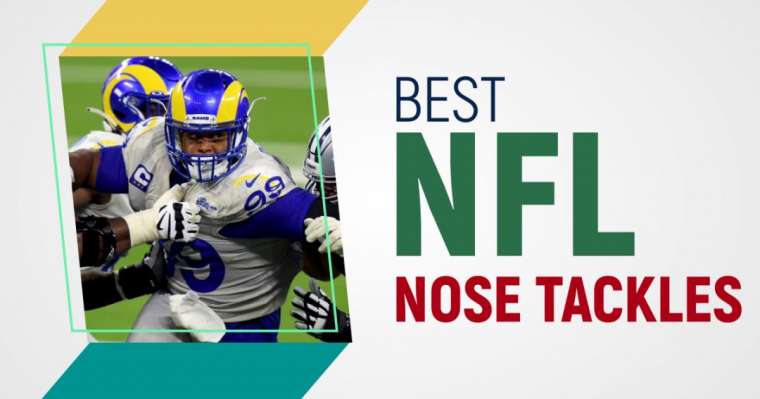 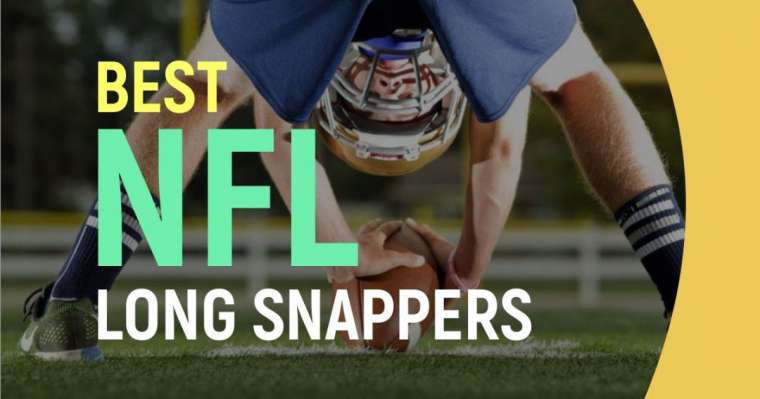 Long snapper or deep snapper is one of the most vital positions in the special teams of American Football or Gridiron. Their primary duty is to snap the ball over a much longer distance. They can snap around 8 yards during the extra point attempts and can snap as high as 15 yards during the … Read more 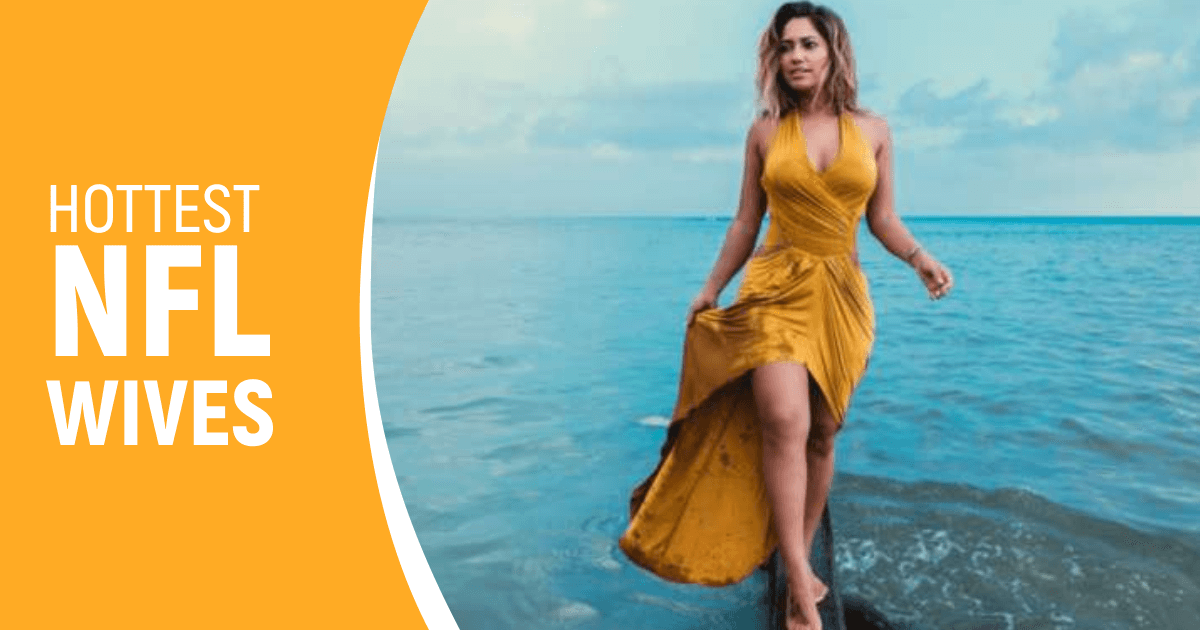 NFL players are pretty hot themselves. It is very obvious and evident that their better halves will also be good-looking. In the following article, we are going to go through some of the hottest wives NFL players have got. So without further ado, let’s embark on this journey of getting to know the NFL players’ … Read more 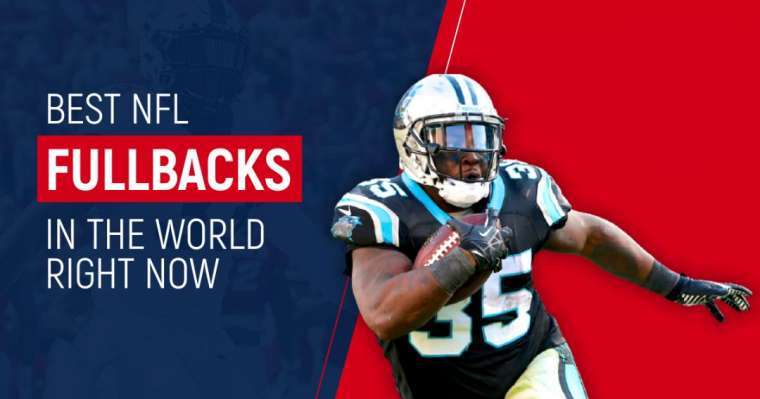 Fullback is one of the most vital offensive backfield positions in American football or Gridiron. Along with the halfbacks, this is the main running back position in any American Football team. They are specialized in power running blocking and pass-catching. They also ensure the required support for the quarterbacks and other players in the running … Read more