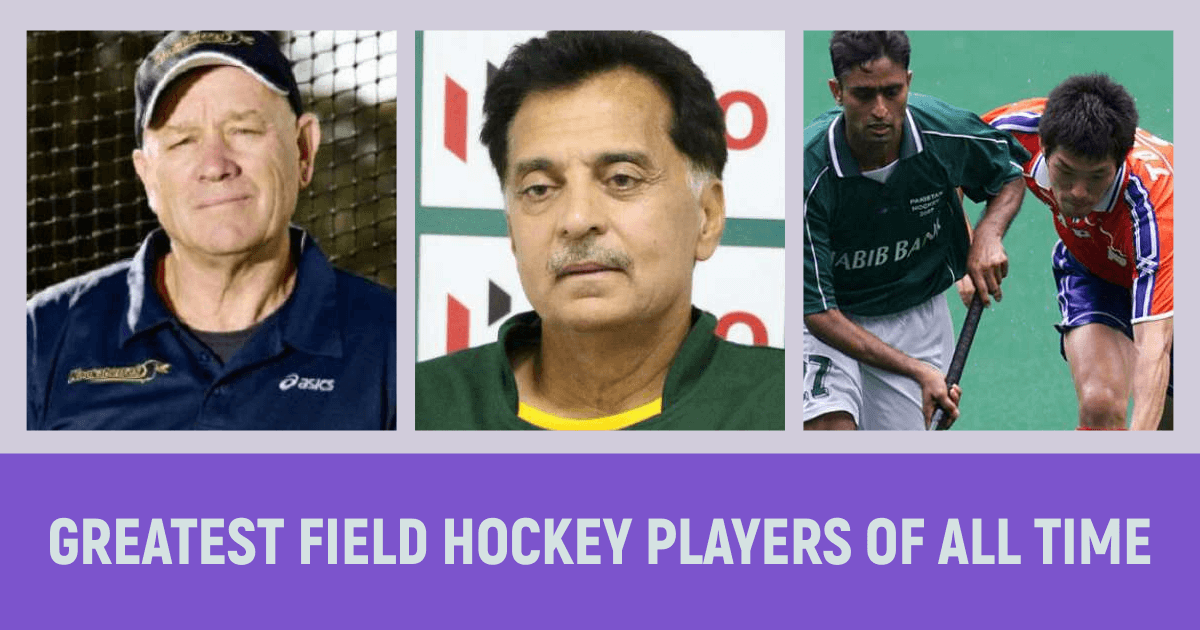 It is widely believed that field hockey was derived from the Irish game of Hurling and its Scottish version Shinty which were very popular and recorded as early as 1272 B.C. The Mongolian people of China used to play a more sophisticated version of this game called Beikou for around 1,000 years. European invaders of … Read more