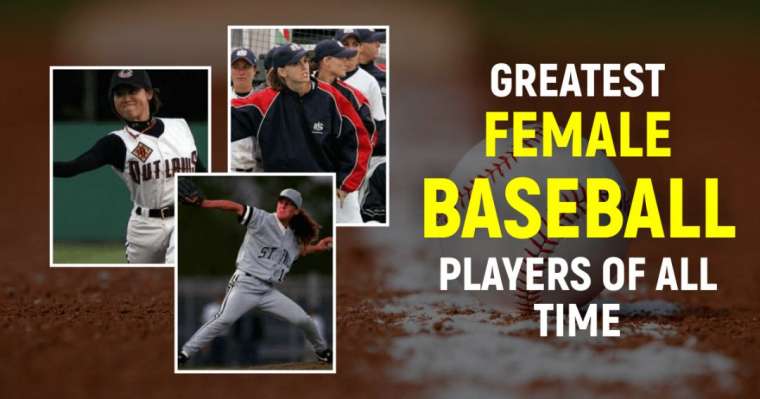 Legendary former women’s baseball star Doris Sams, aka Sammye, is widely dubbed the greatest female player the baseball world has ever seen. In her impressive professional career, she won the player of the Year Award twice and became a part of the all-star team a record five times. Japanese baseball star Eri Yoshida and former … Read more 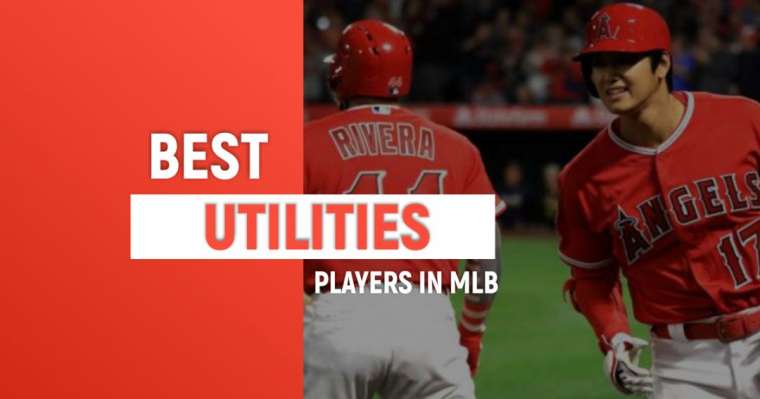 A utility player is surely one of the most vital positions in any baseball team, let it be a professional or an amateur one. They are actually the only player in any baseball team that can comfortably play in various positions. Besides, there are also several players that play as utility infielders and also as … Read more 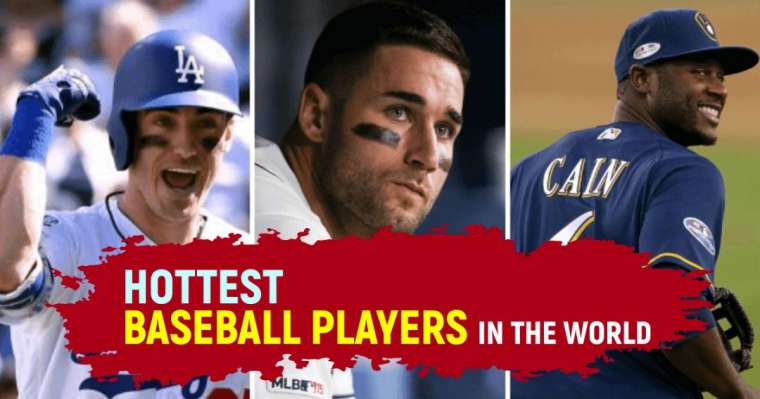 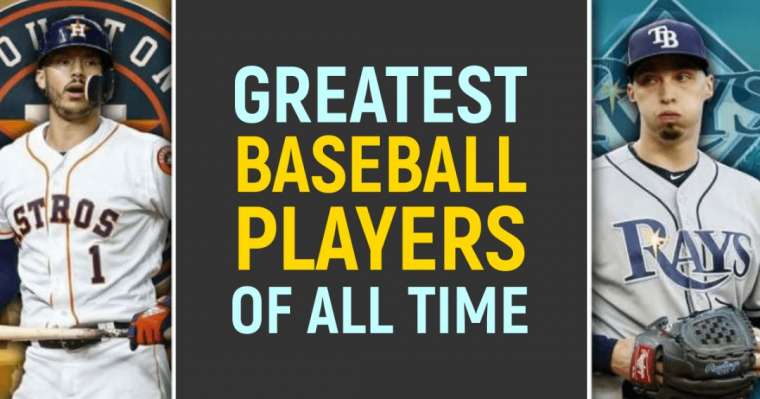 The origin of baseball has been a subject of debate for more than a century. But, as most seem to believe, it derived its modern appearance from various bat-ball and running games like the Round Ball and Fletch-catch. And now, this sport is dominated by some of the greatest baseball players of all time. As … Read more