Those day-long matches still have the technicalities of the game intact, but there are amazing centuries and half-centuries in those matches. Let’s take a look at the list of the fastest fifty in One Day Internationals.

The previous World Record holder for the fastest fifty in ODIs was Sanath Jayasuriya, who was responsible for introducing power-hitting within 15th overs. Jayasuriya has scored his Fastest Fifty in One Day Internationals, playing just 17 balls; it came against Pakistan in Singapore. Now, AB de Villiers smashed the fastest fifty (16 balls) and also the Fastest 100 (31 balls).

This list is updated according to the stats as of 2022, and we also updated the table attached below with the same reference. In case you have different stats to let us know, feel free to contact us in the comment section at the end of this article. But now, let’s start the countdown to the fastest ODI half-centuries. 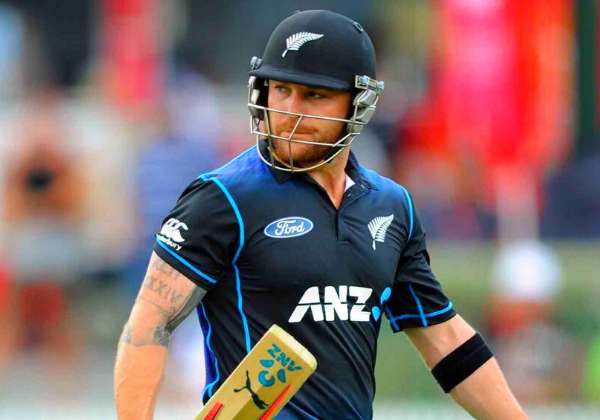 New Zealand’s former star player, Brendon McCullum, acquires the 10th place on the list of players with the fastest fifty in ODI, having scored his half-century in 18 balls again. He scored it in a match against England, played on 20th February 2015, at Wellington.

In this match, the right-handed batting wicket-keeper managed to accumulate 77 runs in total, including some amazing shots, like the 7 sixes and 8 boundaries. The brutal but brilliant Baz has a total strike rate of 96.37 in One Day International. 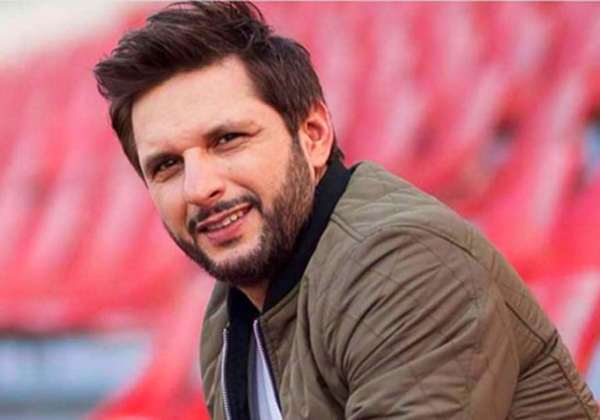 The player to hit a half-century in 18 balls, just before McCullum, was Shahid Afridi, the right-handed batting all-rounder of Pakistan, who did so in a match on 4th March 2014, played at Mirpur between Pakistan and Bangladesh. He scored a total of 59 in that match, hitting 7 sixes and 2 fours in total.

Afridi’s strike rate in One Day International, 117.00, is a reflection of his crazy batting style, which has always been a vision. As a surprising fact, he is one of the batsmen with the most sixes in ODI cricket. 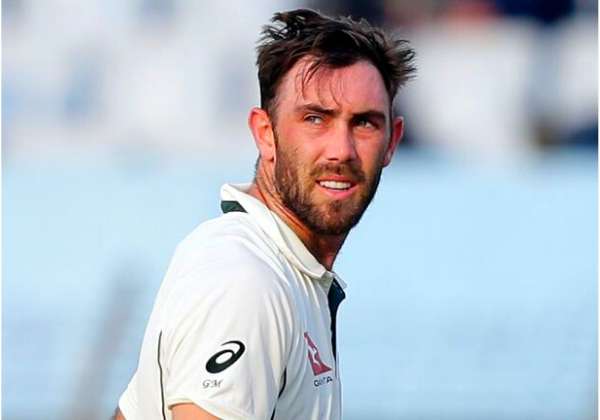 Australia’s Glenn Maxwell takes away the eighth spot on the list of players with the fastest fifty in ODI, having scored the number upon facing 18 balls. It was in a match against India, played in Bangalore on 2nd November 2013. During this match, Maxwell managed to gather a total of only 60 runs, though it was a spectacle.

He hit 7 sixes and 3 fours that making him reach a fast half-century. During his career in One Day International cricket, Maxwell has managed to acquire a remarkable strike rate of 123.93. 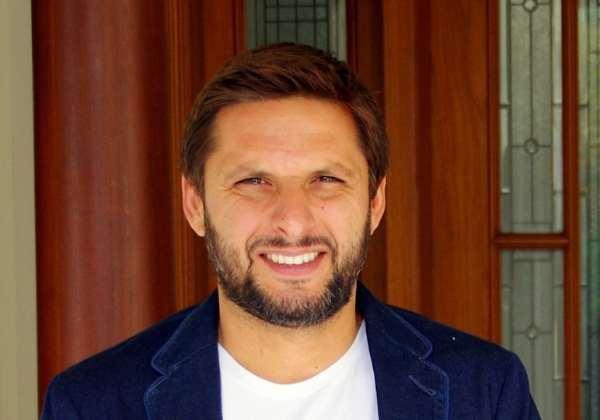 Another half-century scored in 18 balls is once again by Shahid Afridi, the former Pakistani all-rounder. This time, it was scored against the Netherlands in a match played on 21st September 2017 in Colombo.

The total score by Afridi in this match was just 55, which included 6 sixes and 4 boundaries, leading to his super-fast half-century. It isn’t a surprise that “Boom Boom” Afridi appears more than once on the list of the fastest fifty in One Day Internationals. 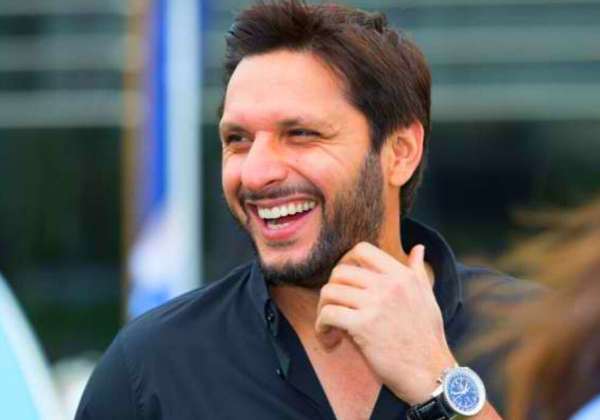 Yet again on the list of fastest fifty in One Day Internationals is one of the greatest all-rounders, Shahid Afridi, with another half-century scored in 18 balls once again.

The former Pakistani player scored his first half-century in 18 balls in an ODI match on 4th October 1996, between Sri Lanka and Pakistan, played at Nairobi. In that game, Afridi scored a total of 102, and his runs included 11 sixes, as well as 6 fours. Once again, it was quite a spectacle! 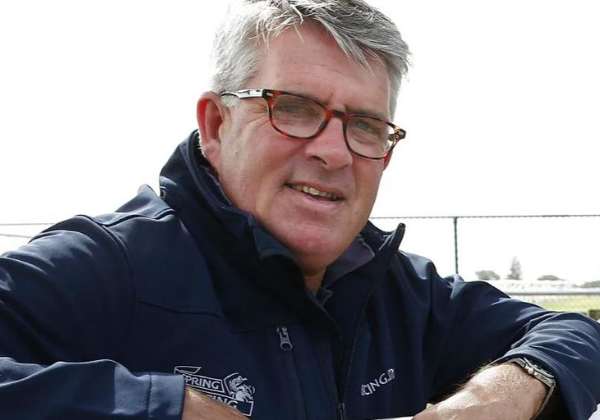 In the 5th place on the list of players with the fastest fifty in One Day International cricket is Simon O’Donnell, the former Australian who represented his team as a right-handed batsman. The player scored the fastest ODI fifty of his career in 18 balls in a match against Sri Lanka.

The game was Sharjah, played on 2nd May 1990, and O’Donnell scored a total of 74 runs in the match. His score included some fantastic hits, like the 6 sixers and 4 boundaries. In One Day International cricket, O’Donnell has a strike rate of 80.96. 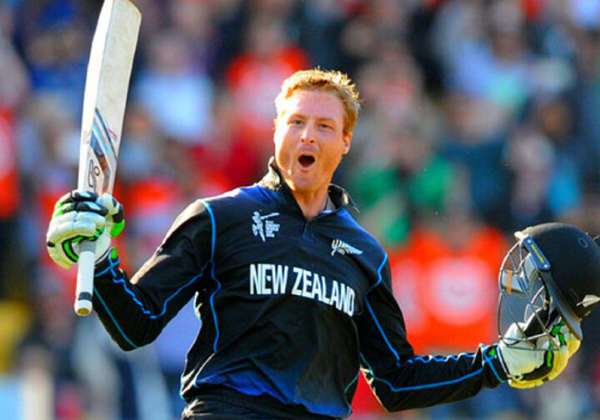 He went on to miss the century closely, scoring 93 runs in the match. It included 8 sixes and 9 fours. He has an ODI strike rate of 87.58. Among the notable landmarks in his career is the double-century in World Cup 2015. 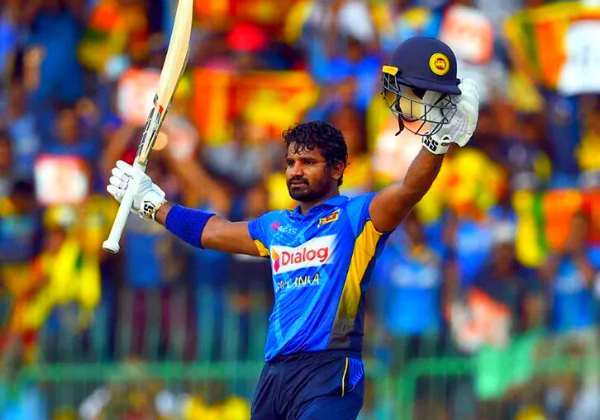 At 5 ft 6 in, Sri Lanka’s Kusal Perera is truly a big thing in a small package, with the record of one of the fastest half-centuries in ODI cricket. He faced only 17 balls making his 50 in a match against Pakistan on 15th July 2015, held at Pallekele.

He went on to score 63 in the match and became the second player to score 50 in 17 balls, after Jayasuriya, who is an inspiration for Perera. His total included 2 sixes and 13 fours. With all his performances in One Day International cricket, he has a massive strike rate of 133.55. 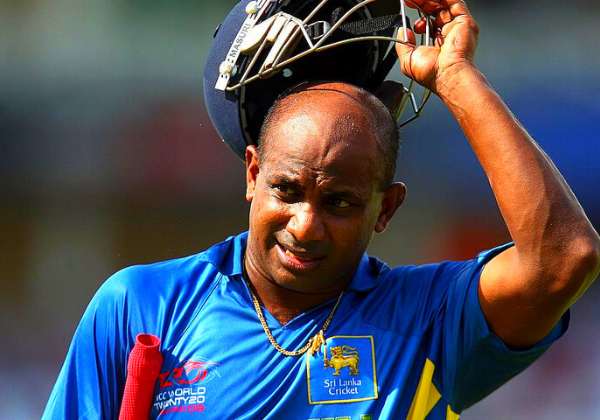 Next on this list is former Sri Lankan cricketer left-handed batting all-rounder Sanath Jayasuriya, who set the record for the second-fastest half-century in One Day International cricket, having scored it in just 17 balls, during a match against Pakistan on 7th April 1996. The match was held in Singapore, and he scored 76 runs in total.

His score included 5 sixes and 8 boundaries. In One Day International cricket, Jayasuriya has an average strike rate of 91.20. His two-decade career is one of the most prominent in cricket and put his name among the batsmen with the most number of ODI centuries. 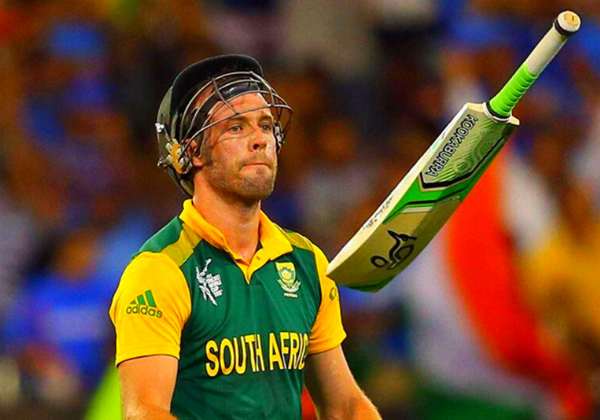 Leading the list of players with the fastest fifty in One Day Internationals is AB de Villiers from South Africa. The wicketkeeper and right-handed batsman set the record for the fastest ODI fifty by scoring it in just 16 balls. The record feat came in a match against West Indies on 18th January 2015.

It was played at Johannesburg, and Villiers scored a total of 149 runs in that match. His dazzling performance includes 16 sixes and 9 fours. His average strike rate in One Day International cricket is 101.07. He is considered one of the greatest batsmen of all time.

These amazing players have created some of the fastest and most spectacular fifties in the history of One Day International Cricket. They have not only taken their teams closer to their goal faster but have also left the audience with memories of matches that they will never forget.

We are continuously updating this list of Fastest Fifty in One Day Internationals. Whenever someone scores 50 in less than 23 balls, we will update this for sure.

So, what do you think who out of the young guns will make his way into the list of fastest fifties in ODI cricket by smashing the previously set records.

FAQs Regarding Fastest Fifty In ODI

Q. Who has the fastest fifty in a day?

AB de Villiers holds the records for fastest fifty, hundred, and 150 in ODIs. Against West Indies on January 18, 2015, De Villiers scored the fastest-ever ODI century, off 31 balls. In the same innings, he took 16 balls to make the fastest ODI fifty.

Q. Which player scored one run in 100 balls?

There is not such a player who scored one run on 100 balls but Dravid scored his first run after 40 deliveries during the 2008 Sydney Test between Australia and India. As you may recall, this was also the match in which Monkeygate occurred.

Q. In how many innings did Virender Sehwag score 200?

Sehwag played 251 ODIs and 104 Tests for India, scoring 8,273 and 8,586 runs respectively. In the longest format of the game, the Delhi-born batsman has also scored two triple hundreds for India. Batsmen have reached 200 only eight times in ODIs.

Q. Who made AB de Villiers the best batsman in the world?

Abraham Benjamin de Villiers is a former South African professional cricketer. He is the only batsman ever to average above 50 with a strike rate above 100 in ODI cricket (batsmen with at least 5000 runs).