Sports, whether team or individual, give a platform to athletes and sports lovers to come together so that the athletes can entertain the audience with their sporting skills, and their fans can appreciate their prowess. Yes, entertainers have the power to make people smile and to inspire them in more ways than we can comprehend. They are hugely popular as a result. In fact, they have the power to influence their fans. Here’s a look at the top 10 most important athletes right now!

Besides the players listed below, there are many other athletes who have proven to be influential and important most recently. Whether it is through their incredible performances recently, through a continuation of their popularity since the beginning of their career, or through their attitude, these players, and the others, have the power to affect the minds of their fans in many ways. 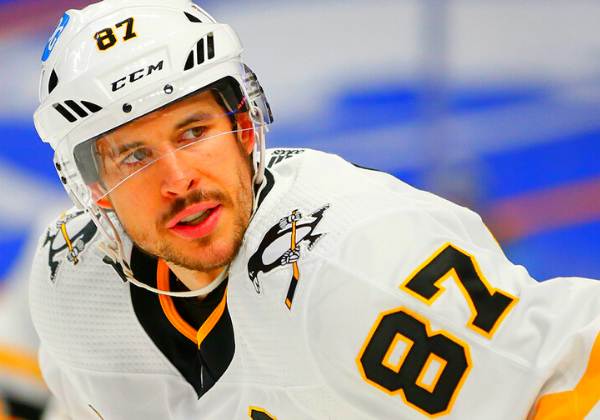 The current captain of the National Hockey League franchise Pittsburgh Penguins, Sidney Crosby, deserves his place in the list of most important athletes right now.

Widely known as The Next One, Crosby made his debut for the Penguins in the NHL after his selection at the 2005 NHL Entry Draft. Since then, he has crossed several hurdles to become one of the highest-paid ice hockey players of all time.

In 2017, he achieved his place among the “100 Greatest NHL Players” at the 100th-anniversary ceremony of NHL. He appeared in all 82 official games in the 2017-18 season for the first time in his career. 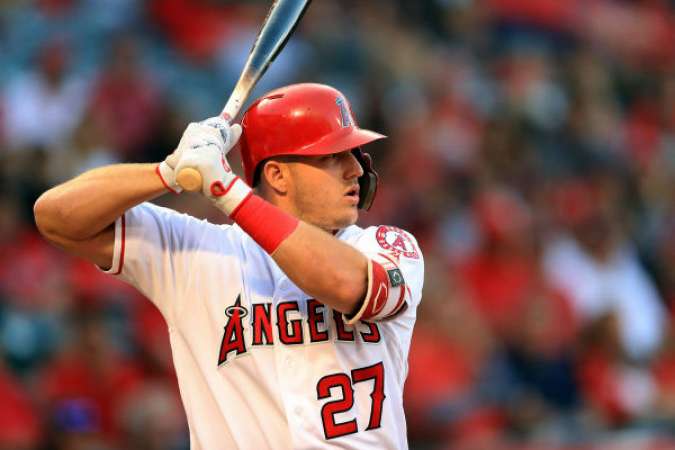 The seven-time MLB All-Star received the American League MVP twice in his career till 2023. Angels picked him in the first round of the 2009 MLB draft, and the fans nicknamed him “The Millville Meteor” for his thunderous strikes since then.

He won his place on Baseball America’s All-MLB Team at the end-of-season awards in 2017.

One of the greatest baseball players, Trout, won the Silver Slugger Award a record six times. Recently in February 2018, Sports Illustrated rated him as the No.1 baseball player in the world. 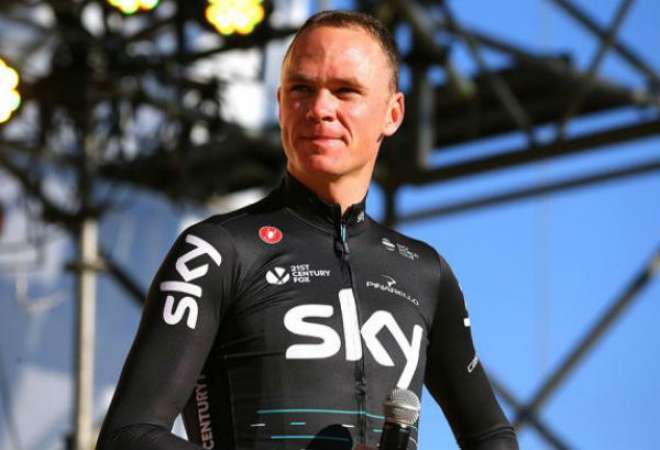 He won his first major tournament, the Tour of Oman, in 2013 and established his prominence in the cycling world.

He became the Vuelta an España champion in 5 individual stages for the third time in 2017. Tragically, he tested positive for Salbutamol twice. And the permissible amount during stage 18 of the 2017 Vuelta. 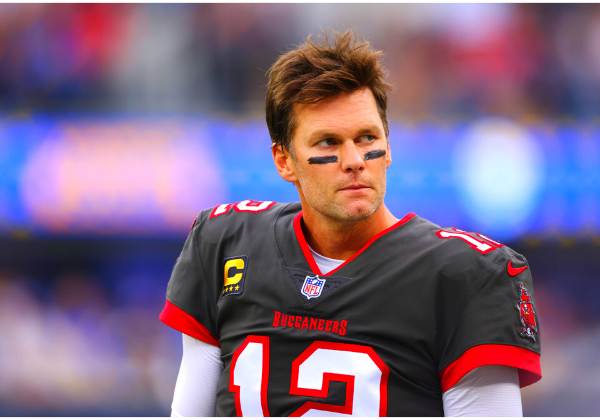 American football quarterback Tom Brady currently represents the National Football League franchise New England Patriots. Known as one of the greatest NFL players of all time, Brady holds the seventh spot in our list of most important athletes right now.

Featured in 14 Pro Bowls, Brady became third in the most career touchdown passes in 2017. During the 2017 postseason, he helped Patriots to advance to the AFC Championship Game for the seventh consecutive year.

He established a Super Bowl record of 505 yards in 2017 and completed 28 passes on 48 attempts for 3 touchdowns. 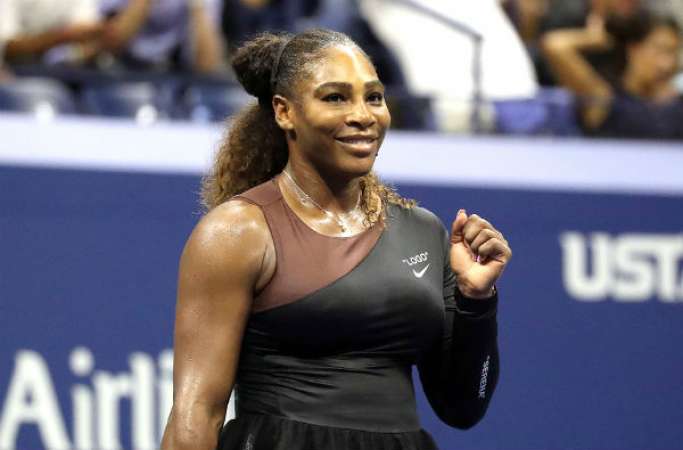 Regarded as one of the greatest female tennis players of all time, Serena Williams earns the fifth place in the most important athletes right now list. She held the World No.1 spot on eight separate occasions from 2002 to 2023.

She held the top ranking for a record of 186 consecutive weeks between 2013 and 2016. Serena holds third place in the all-time highest Grand Slam winners list with her 39 total Grand Slams as of 2023.

Serena held all four Grand Slam singles simultaneously on two occasions, first in 2003 and then again in 2015. She recovered from her pregnancy-induced problems last year and returned to the professional tennis circuit teaming with her sister Venus. 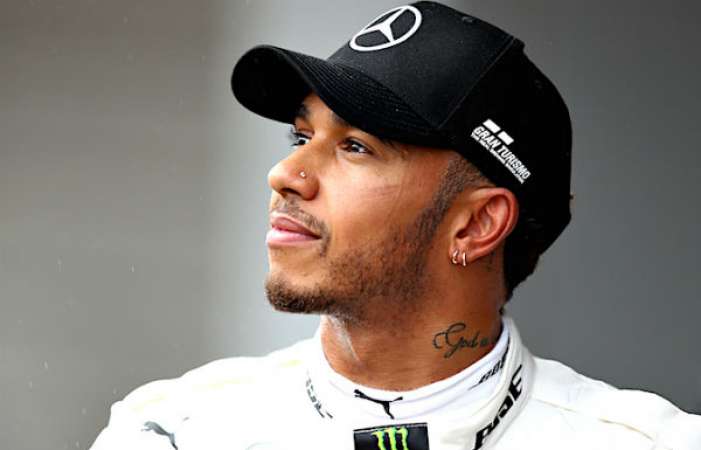 British racing driver Lewis Hamilton currently participates in the F1 for the Mercedes AMG Petronas team since 2013 and achieved fifth place in the list of most important athletes right now.

Regarded as one of the greatest Formula One drivers of all time, Hamilton holds the records for most career points and most grand slams in a single season.

He achieved his first World Championship in 2008 with McLaren and again achieved it twice consecutively in 2014-15 with Mercedes.

He again won the Championship last year in 2018 and completed his five-title legacy. With 408 total points in 2018, he became the most successful British racer of all time. 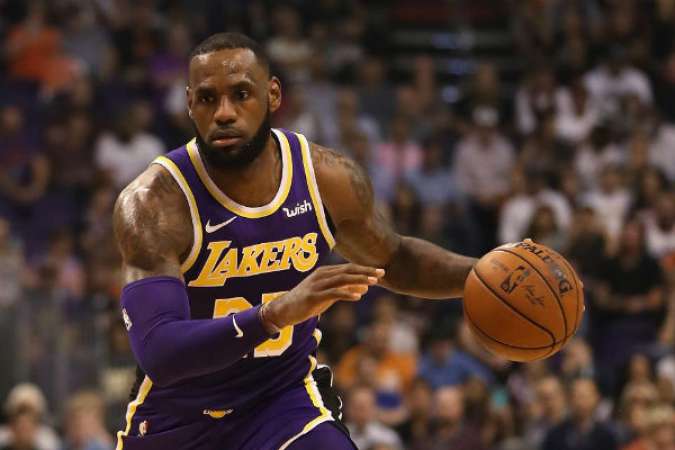 One of the greatest NBA stars and most popular athletes, LeBron James, holds the fourth place in our list of most important athletes right now. He won 3 NBA Championships and 2 Olympic Gold medals in his career till 2023.

He made a double-digit score consecutively for the 867th time on 30th March 2018, breaking the long-standing record of legendary Michael Jordan. 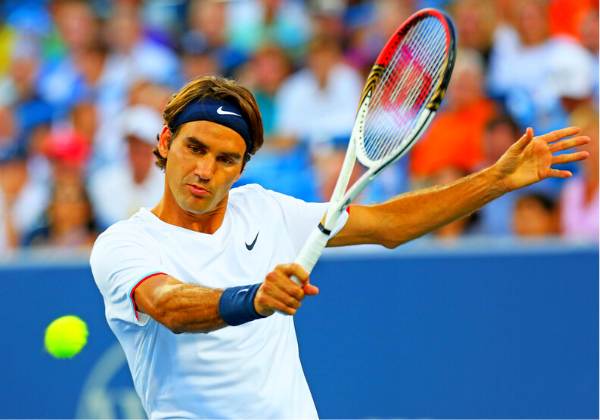 Swiss tennis legend Roger Federer held his world rank among top-2 to date in 2023 and holds the third spot of most important athletes right now.

One of the greatest tennis players of all time, Federer, won 20 Grand Slam singles titles and maintained his ranking among the top ten from October 2002 to November 2016.

After winning the Rotterdam Open in February 2018, he regained his World No.1 ranking. He recently announced that he would miss the entire clay-court season this year too. 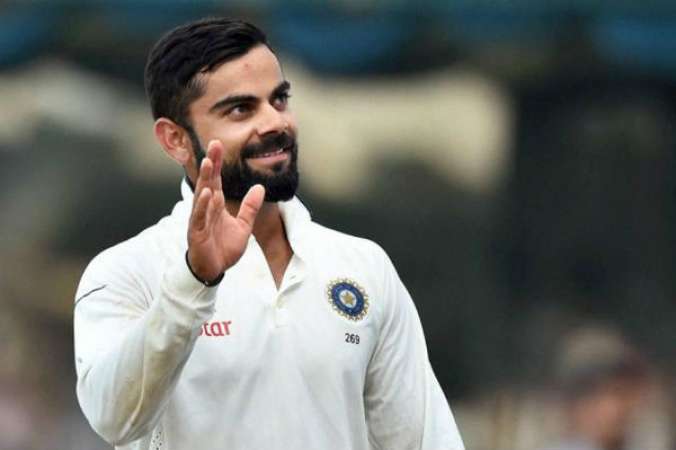 India’s most popular athlete and one of the greatest batsmen of all time, Virat Kohli, currently captains the Indian national team and IPL franchise Royal Challengers Bangalore.

Kohli received both the ICC World Cricketer of the Year award and Wisden Leading Cricketer in the World in 2017. He received one of the highest civilian awards of India, the Padma Shri, in 2017 for his contribution to the game.

Kohli recently made a record for making the highest runs in a bilateral ODI series with his 558 runs in the 2018 South Africa tour. 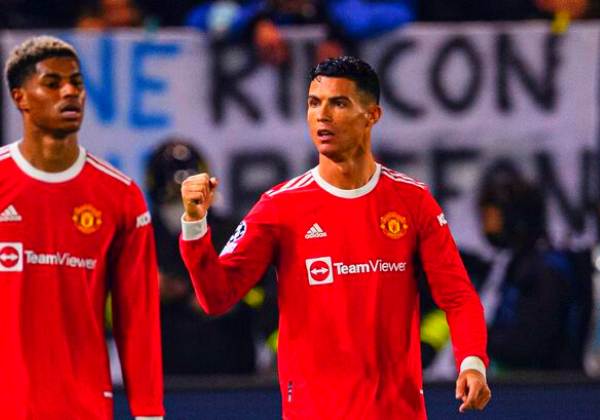 One of the greatest footballers of all time, Cristiano Ronaldo, is definitely the most important athlete right now. Widely noted for his amazing speed, superior ball control, and spectacular goal-scoring rate, CR7 achieved his 5th Ballon d’Or in 2017.

With four European Golden Shoes under his name, Ronaldo won a record 25 major trophies in his career till 2023. He received the FIFA Player of the Year award for consecutive second times on 23rd October 2017.

He then scored his 50th career hat-trick in a La Liga match against Girona on 18th March 2018. Ronaldo scored his 650th career goal against fellow La Liga club Atlético Madrid on 8th April 2018.

Besides being the best footballer, he is also the most popular and most famous athlete right now. 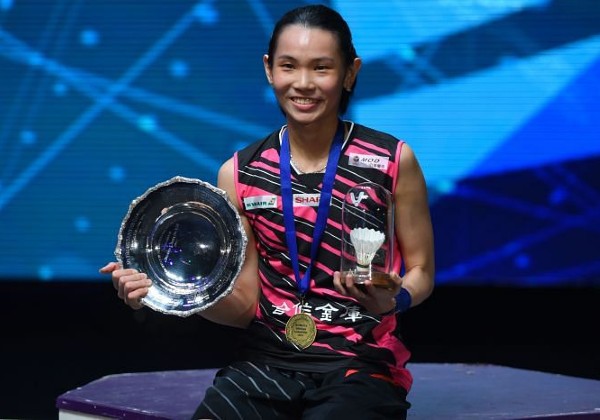 Taiwanese badminton star Tai Tzu-Ying became a legend in the sports field in 2023 and deserves her place on our list of most important athletes right now.

She became the youngest ‘Rank 1’ badminton player in her nation after winning the Taiwanese ranking competition in 2011, at the age of just 16. She then achieved the ‘World No.1’ ranking in December 2016 and spent 67 consecutive weeks in the top spot.

Between 2016 and 2017, she made a 27-match winning streak and won six titles consecutively en route. She defeated Chen Yufei and won the gold medal at the 2018 Asian Championships. Besides, she also won All England Open, Indonesia Masters, and Malaysia Masters titles in 2018.

Staring from Kevin Durant of the NBA to one of the greatest boxers of all time Floyd Mayweather Jr, from tennis legend Rafael Nadal to Football’s magical son Lionel Messi, several other great athletes also showed their talents and amazed their fans this year.

There are more great sportsmen yet to show their real talents this season. So we hope that all we sports lovers will have a great and full-of-adrenalin season this year.

FAQs Regarding Most Important Athletes

Q. Is Bradman the greatest sportsman ever?

Sir Donald George Bradman, also known as “The Don”, was an Australian international cricketer. He is widely regarded as one of the greatest batsmen of all time. Bradman’s career Test batting average of 99.94 has been cited as the greatest achievement by any sportsman.

Q. Is Bo Jackson the greatest athlete of all time?

The Greatest Athlete of All Time was announced by ESPN’s Sport Science on Sunday, beating out former Cleveland Browns running back Jim Brown in a 16-athlete bracket selected by fans.

Q. What makes an elite athlete?

The blog discusses the psychological traits associated with the best athletes, including passion, interest, resilience, grit, perfectionism, self-confidence, and mental toughness. Athletes endure a great deal of stress during competitions.