“What is Rookie league Baseball?” you might wonder. It’s the starting point for many young and aspiring professional baseball players in the United States and Canada.

Rookie league baseball is often considered the “minor leagues” of major league baseball. It’s where players who have recently been drafted or signed as free agents go to prove themselves and work their way up the ranks.

It’s a chance for these players to show off their talents and make an impression on coaches, scouts, and fans. And for fans, it’s an opportunity to see the future stars of the game before they make it big. It’s an exciting time for both the players and the fans as they watch these young athletes develop and grow in the sport.

It’s a chance for fans to see the future stars of the game before they make it big and for the players to hone their skills and gain experience to reach the big leagues. 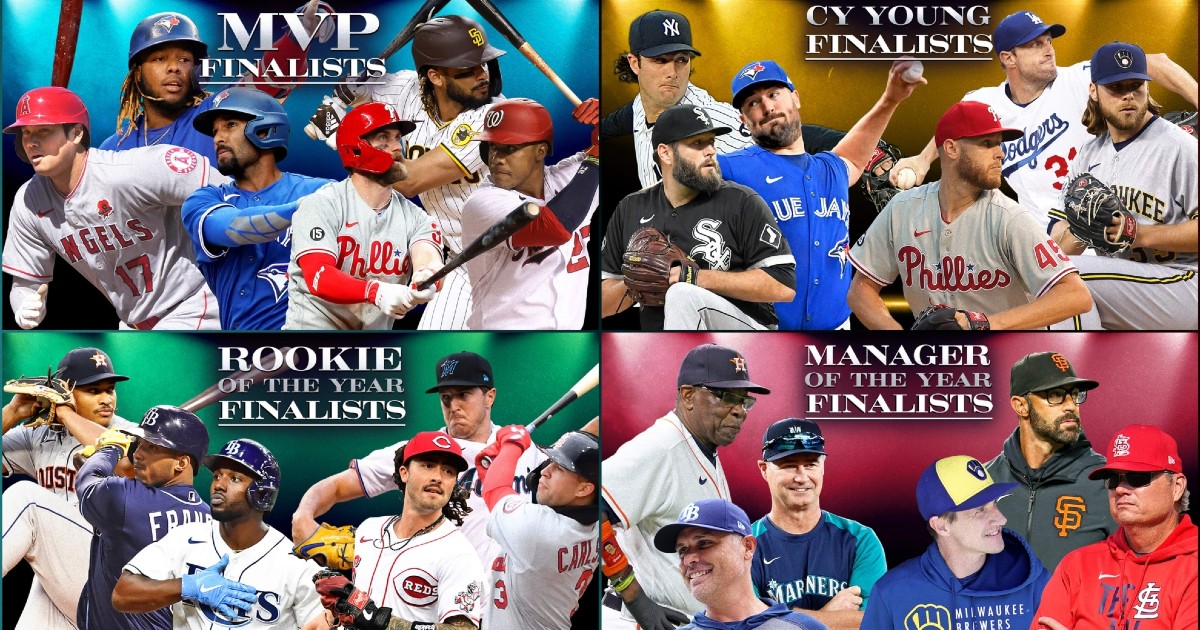 What is a Minor League Baseball team?

Players on these teams typically have less experience and skill than those on major league teams, but they are actively working to improve their abilities and move up to the major leagues.

Who plays in the Minor Leagues?

Players in the Minor Leagues are typically young and less experienced players who are working to improve their skills and gain experience in order to move up to the Major Leagues.

They are under contract with a Major League Baseball team, which is often referred to as the parent club. These players are often recent draft picks, international prospects, or players signed as free agents.

The Minor Leagues act as a development system for these players, coaches, and umpires, providing them with opportunities to improve and showcase their abilities in hopes of being called up to the Major Leagues.

Do all baseball players start in the minor leagues?

Not all baseball players start in the minor leagues. Some players are able to go directly from amateur or college baseball to the Major Leagues. This is more common for highly talented and skilled players who are drafted early in the draft or are signed as international free agents with substantial signing bonuses.

Some players also come from other professional leagues like Nippon Professional Baseball, KBO league, etc. These players are often considered ready for the Major Leagues and do not require the same level of development and seasoning as players who start in the minor leagues.

However, the majority of players, even the very talented ones, usually start their professional careers in the minor leagues and work their way up to the major leagues.

What are the Minor League levels?

There are several levels of Minor League Baseball, each with its own level of competition and level of player development. The levels are organized in a hierarchical structure, with the highest level being closest to the Major Leagues and the lowest being furthest away. The levels are as follows:

This level is considered to be a step below Double-A and is where players begin to refine their skills and gain experience.

This level is considered to be a step below Single-A and is where players are just starting their professional careers.

This is the lowest level of the minor leagues and is where players are just starting their professional careers. These players are usually recent draft picks or international free agents.

The leagues are not the same across the United States and Canada, but the general structure and levels are similar in most cases.

Rookie league baseball is entry-level professional baseball for young players, where they hone their skills and gain experience. It’s an opportunity for fans to see the future stars of the game before they make it big.

It’s an exciting time for players and fans as they watch these young athletes develop and grow in the sport. It is an important step for players to reach the major league.

Q. What qualifies a player as a rookie?

A rookie is a player who has not exceeded a certain number of games or innings played at the major league level.

Q. What is the rookie Little League?

Rookie Little League is a division of Little League Baseball for players who are typically 7-8 years old and is considered the introduction level for children to learn and play baseball.

Q. How long is someone a rookie?

A player is typically considered a rookie for their first season at the major league level, after which they are no longer eligible for rookie status. However, the exact time period can vary by league or organization.