The batting strike rate is defined for a batsman as the average number of runs scored per 100 balls faced. The higher the strike rate, the more effective a batsman is at scoring quickly. Here are the top 10 Batsmen With Highest Strike Rate in ODI, T20, and Test.

In Test cricket, a batsman’s strike rate is of secondary relevance to his ability to score runs without getting out. This means a Test batsman’s most important statistic is generally considered to be his batting average rather than his strike rate.

In limited-overs cricket, strike rates are of considerably more importance. Since each team only faces a limited number of balls in an innings, the faster a batsman scores, the more runs his team will be able to accumulate. Strike rates of over 150 are becoming common in Twenty20 cricket. The strike rate (s/r) is probably considered by most as the key factor in a batsman in one-day cricket. Accordingly, the batsmen with the higher strike rate, especially in Twenty20 matches, are more valued than those with a lesser strike rate. Besides, the record for the highest strike rate had the chance to improve during the last 2019 ICC World Cup.

Batsmen With Highest Strike Rate in ODI, T20, and Test 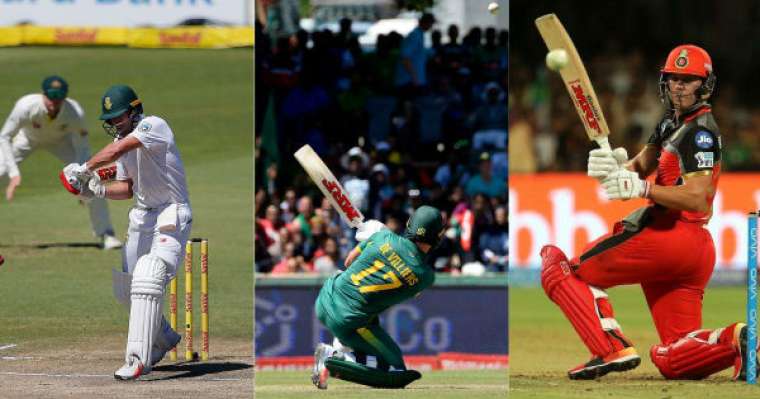 Strike Rates in Tests tend to be lower than ODI’s because of the need to score runs more quickly and take riskier strokes and the lesser emphasis on building large innings. In T20, the strike rate goes a lot higher than ODI’s or Tests.

Here we are going to make the list of the top 10 batsmen with the highest career strike rate in ODI, T20, and Test. The minimum qualification for the ODI and Test list is 1000 runs in a career. And for T20, 300 Career Runs.

Keeping in mind this qualification: One of the hard hitters in cricket, Shahid Afridi, is right on top among other ODI players with a career strike rate of 115.11. He has the highest career strike rate in ODI than any other batsman. Though West Indian Andre Russell has a strike rate of 119, he didn’t qualify for the list because he has less than 1000 runs in his ODI Career.

Q. Who has the highest strike rate in ODI cricket?

By a substantial margin, Pakistan’s Shahid Afridi has scored more runs in ODIs than any other batsman in ODI history. The all-rounder has a strike rate of 115.73 runs per 100 balls since debuting for his country in 1996.

Yuvraj Singh holds the record for the fastest fifty ever scored in T20Is. He scored his fifty of just 12 balls in Stuart Broad’s over and amassed six sixes in his over.

Q. Who has the lowest ODI strike rate?

First-class cricket’s lowest strike rate belongs to Hashim Amla, an underrated batsman. In his legendary career with South Africa, Amla achieved a lot of heights. The fastest ever ODI run-scorer is also the fastest ODI run-scorer in the history of the game.

Q. What is the strike rate of the lowest Test batsman?

In India’s first innings of the third Test against Sri Lanka, played in Ahmedabad in 1994, right-handed batsman Rajesh Chauhan scored 9 runs with the help of a four after playing 96 balls in 132 minutes. In that inning, Rajesh Chauhan struck out nine times.