Chess has been one of the ancient sports of all time. It has gone on for days and ended in weeks. The amount of thrill and suspense this game has is literally one of the best things ever. A great Chess player must have a calm mindset as well as amazing strategic skills. He or she must deduce the future moves and plan his or her moves accordingly. The chess players on this list are the best ones to date. They have been found to be some of the smartest minds in the world. Let’s take a look at the best chess players in the world. 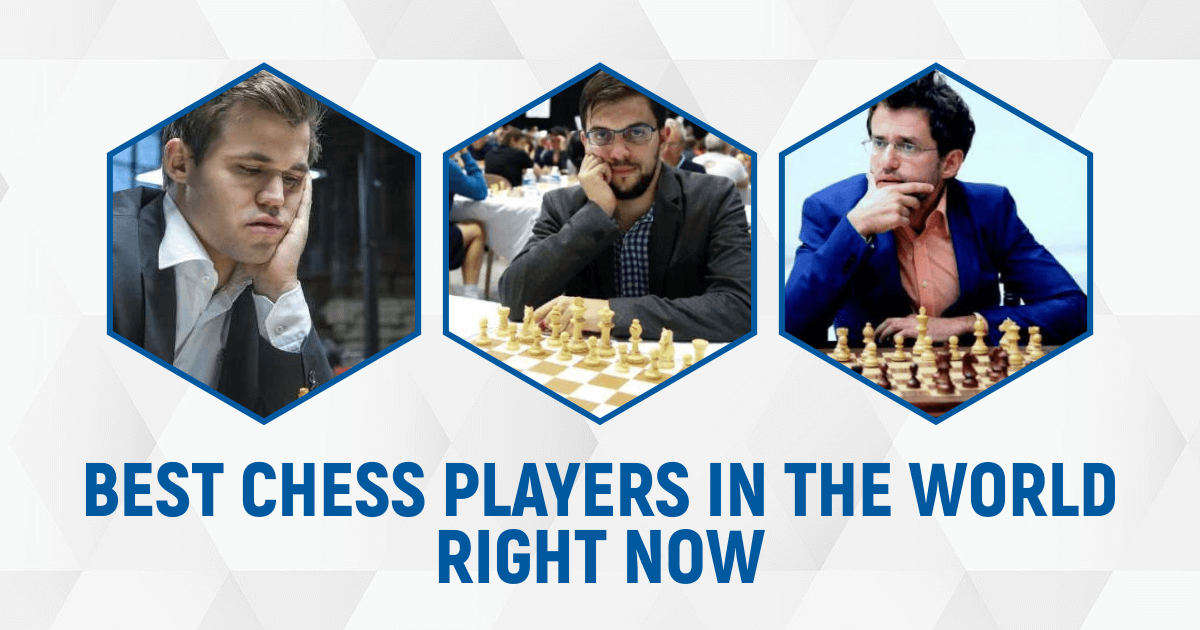 Chess is a game of the mind, and there is no denying that very few people can play it efficiently. However, it is one of the most popular games in India. This is one of those games that take one day to learn and a lifetime to become an expert. One can be a grandmaster, but his one move will destroy the whole game.

This is the power of chess. It takes one single move to make or break a chess game. The ones on this list are perfectly aware of that situation, and they never fail to amaze us. Take a look. At number 10 in this list of the top 10 best chess players in the world right now, we have Anish Giri. At the age of 25, he might be the youngest one on this list. This young fellow chess player is a grandmaster who was born in Saint Petersburg, Russia. His FIDE rating is 2779 in 2023, and he represented Russia until 2009.

After 2009, he represents the Netherlands. What is more impressive is that he is already a 4-time champion of the Dutch chess championship. He was also the winner of the 2012 Reggio Emilia tournament. At number 9 in this list of the top 10 best chess players in the world right now, we have Hikaru Nakamura. Nakamura became the youngest chess player at age 10 to receive the title of chess master from the United States Chess Federation. He broke the record, which was previously set by Vinay Bhat.

Hikaru was born on December 9th, in the year of 1987, in Hirakata, Osaka, Japan. He has the title of grandmaster, and he is right now 33 years old. His current FIDE rating is 2754. He is well known for writing a book on bullet chess. The book was named “Bullet Chess: One minute to mate.” At number 8 in this list of the top 10 best chess players in the world right now, we have Viswanathan Anand. This Grandmaster from the land of India is actually one of the finest chess players ever. He has a very keen and sharp mind, and he can easily deduce the opponent’s move. With a worldwide ranking among the top 10, Levon Grigori Aronian is one hell of an amazing chess player on this list. 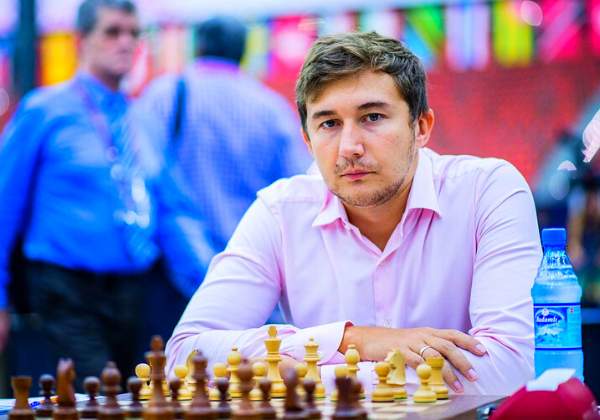 At number 6 in this list of the top 10 best chess players in the world right now, we have Sergey Karjakin. This handsome-looking lad hails from Ukraine. He used to represent Ukraine till 2009, and since then, he has represented Russia.

5. Wesley So | Best Chess Player From the Philippines At number 5 in this list of the top 10 best chess players in the world right now, we have Wesley So. This grandmaster hails from Bacoor, Cavite, Philippines, and represented the same until November 2015.  As of now, he represents the United States.

After catching the eyes of the media with his talent from a very little age, he also proved his worth in the professional circuit. Right now, he has a FIDE rating of 2754. Wesley achieved the ‘World No.2’ ranking in March 2017 with a FIDE rating of 2822. At number 4 in this list of the top 10 best chess players in the world in 2023, we have Maxime Vachier-Lagrave. He is a French chess grandmaster who was born on 21 October in the year 1990. His FIDE rating is 2779, which is pretty impressive.

He is also a renowned winner of the Biel Grandmaster tournament. He has won it 5 times. If that isn’t one of the best achievements in the world of chess, then what is? At number 3 in this list of the top 10 best chess players in the world right now, we have Vladimir Kramnik. He is another Russian grandmaster on this list.

Vladimir Borisovich Kramnik was born on 25th June 1975, and that makes him 47 years old right now. As we know, age is not a factor in this game but rather can serve as an advantage. And he proved it so.

Vladimir is from Tuapse, Krasnodar Krai, Russian SFSR, Soviet Union, and he knows his game. He is also widely known for being the classical chess champion from 2000 to 2006. Kramnik currently has a FIDE rating of 2753. 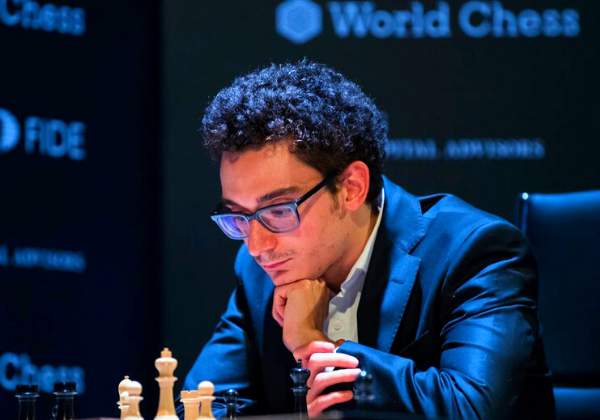 At number 2 in this list of the top 10 best chess players in the world right now, we have Fabiano Caruana. He is an Italian–American chess player, which is evident by his name. He was born on 30 July, in the year 1992. Caruana is 29 years old right now and is full of potential.

He was born in the land of Miami, Florida. His FIDE rating is 2819 as of now, and his peak rating has been 2844. He is right now almost dominating international chess competitions. Norweigan chess player Magnus Carlsen is undoubtedly the best chess player in the world right now. Sven Magnus Øen Carlsen has also made his name as one of the youngest chess grandmasters ever. And he made that feat in the year 2004 when he was at the age of 13 years and 148 days.

Right now, he is 31 years old and is at the top of his field. He has a lot of potential in him to be better at his game. But he is already at the top; will someone else beat him anytime soon? Well, that does not look like a possibility, as he currently has a FIDE rating of 2875.

If you were looking for inspiration, this should have helped you.  All the chess players on this list are amazing and have enormous contributions in their field of sport. Some people don’t consider indoor games as worthy of playing or simply don’t take them seriously. The top 10 best chess players in the world right now prove them otherwise.

If you disagree with the list, leave comments below and let us know who we missed out on.

The study of chess has shown that it raises students’ overall IQ scores. Thousands of Venezuelan second-grade students saw significant improvements in their IQ scores after only 4.5 months of systematically studying chess.

Q. When was chess invented?

About 800 years ago, India invented the game. Originally called Chatrang, they were changed over the centuries by the Arabs, Persians, and eventually by medieval Europeans, who gave them English names and gave them English appearances.

Q. The Russians play chess extremely well, but why?

Since Russia funded its own chess system, it was so good at the game. After finding a promising youth, they would help them improve their chess skills through coaching and funding.

He reached his peak rating of 2851 in July 1999. Magnus Carlsen is currently ranked number seven, having first gained this position in the January 2010 list, and has held the title since July 2011, after losing to Anand in 2010 and 2011.