Arguably, 9 out of 10 instances will vote Chess to be an immensely splendid game that enhances brain activity and also caters to recreational proclivity. Unsurprisingly, this common board game is extremely popular among students along with adults, and rightfully so. Although male domination is quite visible in this particular game as of this moment, here is a list of the top ten female chess players who have pioneering roles for the future generation of female chess players! And it certainly doesn’t hurt if they have the elegance to be identified as beauty with the brain. And, here are the top 10 best female chess grandmasters right now.

Being a chess player is a matter of being able to prove your intellectual integrity and being able to anticipate and identify the next moves of the opponent depending on the previous ones. There are games that are easy to play but tough to learn…and there are games like chess that are easy to learn but very difficult to master. A single move in chess can make or break your game. 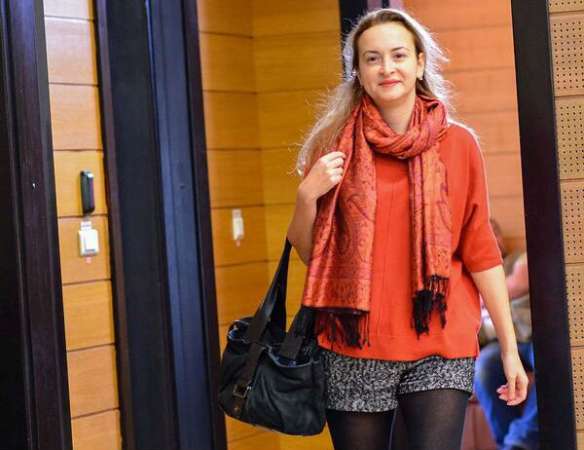 This 42-year-old Bulgarian female chess player has got beauty with brain bags the tenth position in this list of top 10 best female chess grandmasters right now.

She got her chess lessons from none other than her father, and not only is she a chess grandmaster, but she is also the holder of the title of women’s chess champion from 2004 through 2006.

According to the official world chess federation, she currently ranks 2474. Previously her peak rating used to be 2560, which is pretty impressive for such a pretty face. She is the perfect example that beautiful people can have impressive intellect too. 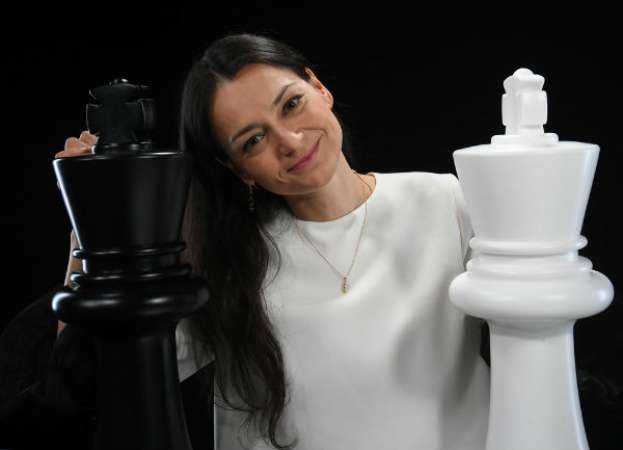 This Russian chess player is the number ninth on this list not just because of her looks but the high-functioning brain she possesses. She was a successful finalist at women’s world champion at the age of 17.

She also is a renowned grandmaster. According to FIDE or the world chess federation, her peak rank is 2557. And the current rating stands out to be an impressive number of 2517.

It is noteworthy that she has all these titles and accomplishments at the age of 37. This beauty with a brain is very talented among the top 10 best female chess grandmasters right now. 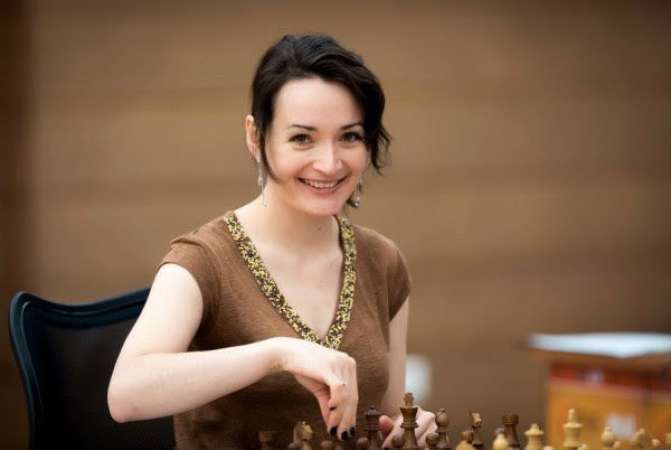 Belonging from Russia (originally from Ukraine), this beautiful chess player is a grandmaster, a women grandmaster, and also holds the ranking of 2549 currently, according to the world chess federation.

Most people won’t believe that a title such as a grandmaster can be gotten under the age of 30, but here is a living example of such a scenario. Amazing combination of beauty with brain, isn’t it? 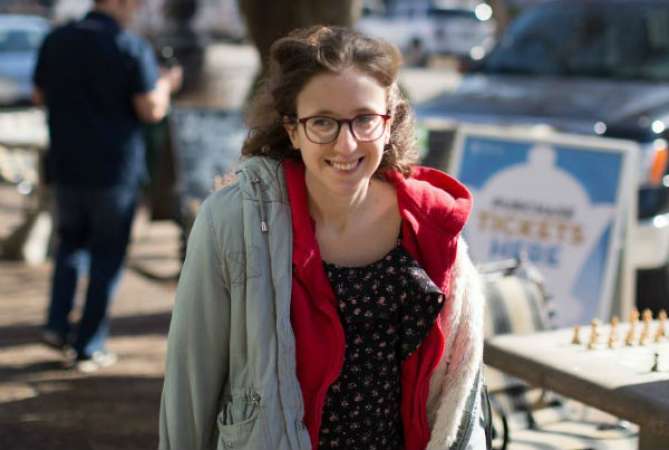 If this is not the perfect combination of beauty and brain, then nothing is. The next one on the list of top 10 best female chess grandmasters right now is a 34 years old French (born in Paris) chess player who holds the title of grandmaster (in the year 2008) and bags the seventh place on this list.

Her rating currently is 2451, and the peak rating has been 2537. Apart from chess, she is also a pretty good-looking lady and, in a nutshell, is a perfect combo. 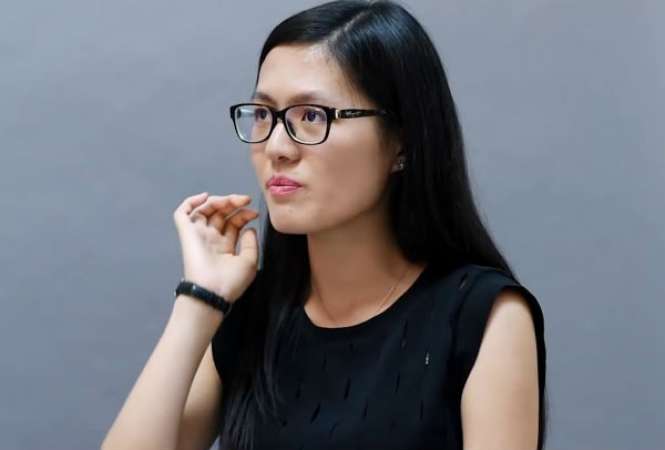 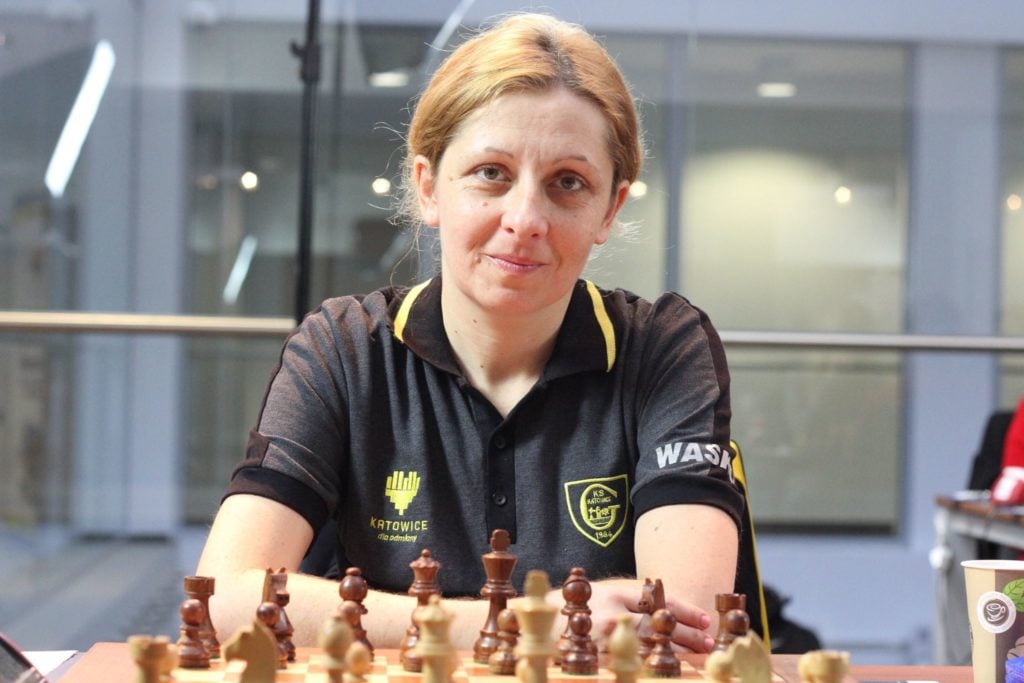 This beautiful chess player is from Poland and is a 44-year-old grandmaster. She additionally holds the title of woman grandmaster.

Not only is she a great chess player, but she is an amazing beauty queen with an amazing brain that gives her the fifth position in this list of the top 10 best female chess grandmasters right now. 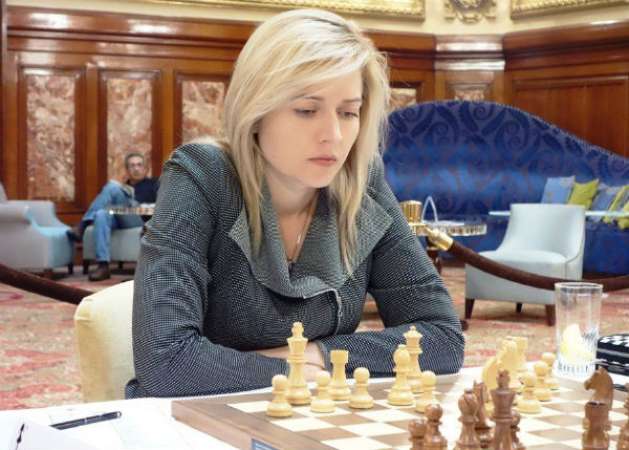 This Ukrainian female chess player is currently 42 years old and is one of the hottest chess grandmasters in the world.

Her peak ranking was 2499, and her current rating according to the international world chess federation is 2482. Beautiful as well as brainy it is. 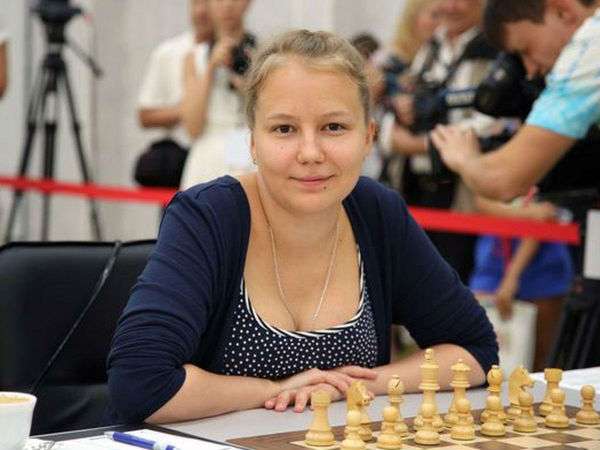 This 30-year-old Russian female chess player is one of the youngest to start a career in the field of chess and redefines the term beauty with brain. She already holds the title of Grandmaster as well as Woman Grandmaster.

She is one of the prettiest chess players to look out for under 32 years of age, with a ranking of 2548. 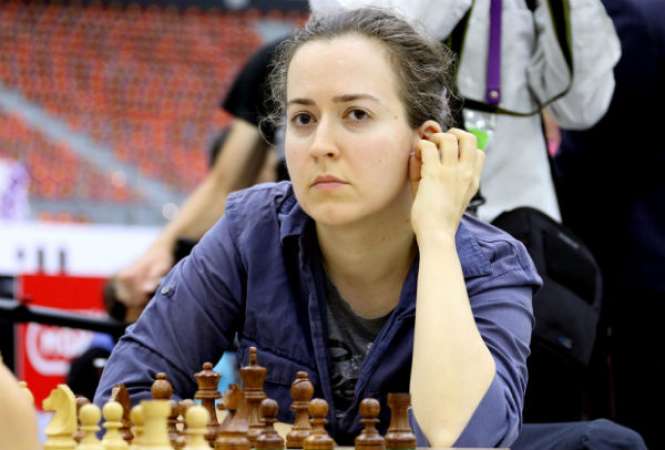 There is no question why this beauty with an impressive brain is the runner-up on this list. This US-based female chess player is currently 37 years of age and is married.

She holds the title of Grandmaster, which she won four years ago. Her current rating is 2422, and she is one of the best-looking chess players in the world. 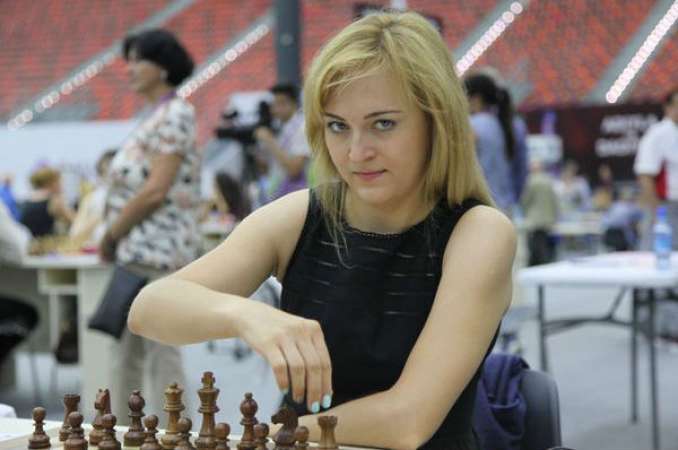 This 36-year-old Ukrainian female chess player tops our list for obvious reasons, her achievements as the Grandmaster and the winner of the women’s world championship in 2012-13.

She not only holds the rating of 2448 right now, but her peak rating has been 2502 in the year 2007. She is one of the top 10 best female chess grandmasters right now.

Q. Who is the best female grandmaster of all time?

Judit Polgár is widely considered the greatest female chess grandmaster of all time. She became the youngest grandmaster ever in 1991. She was 15 years and 4 months old at the time.

Q. Who is the best female chess player in the world right now?

Zhu Jinger is a Chinese Grandmaster and the world’s leading female chess player right now. In January 2022, she became the top-ranked woman grandmaster in the world under the age of 20.

Q. Who is the best female chess player in the US?

“Irina Krushevska” won the “Best of Us Chess” title in 2013.  Krush has won the US Women’s Chess Championship seven times, although she placed third at last year’s championship.

Q. Who was the youngest female chess Grandmaster?

Wu Yifan was the world’s youngest female chess grandmaster (at 14 years, 6 months, 2 days) and the youngest winner of the Women’s World Chess Championship.

Q. Who is the first female grandmaster?

As a female chess pioneer, Gaprindashvili won the title of Grandmaster for the first time by FIDE in 1978.

Q. What is a super grandmaster?

While the global tally of female existence in chess is yet to reach an astounding figure, things are certainly looking up. So, brace yourself; you probably are going to sulk because of checkmate by your own daughter! And, don’t forget to send us your comment about our list of the top 10 best female chess grandmasters right now.