American football coach Daniel Mullen, famously known as just Dan Mullen, currently works as the head American football coach of the Florida Gators team of the University of Florida. However, he first came into prominence while coaching the Mississippi State Bulldogs of Mississippi State University. During his time with the Bulldogs from 2009 to 2017, the team showed immense progress. 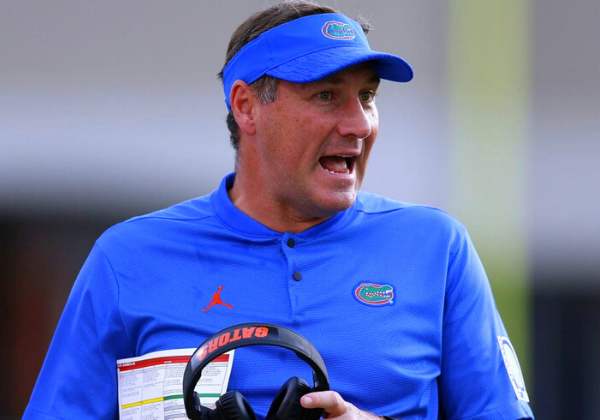 Dan played college football for Ursinus College during the 1992-93 NCAA season. However, he left his playing career and came into the coaching profession right after completing his college education. He started working as a wide receiver coach for the Wagner Seahawks in the 1994 football season. Dan then coached several college teams.

He attended Trinity High School in New Hampshire. Dan played American football for his high school team and helped them to win the state championship in 1988. Shortly after, he joined Ursinus College in Pennsylvania.

He started his bachelor’s course in Education while also playing as a tight end for the college team. During that time, he achieved his place at the first-team All-Centennial Conference in his senior year.

Dan quit his active playing career after he graduated from Ursinus College in 1994. In that same year, he took admission to Wagner College to pursue his master’s degree in Education.

During that time, he started working as a wide receiver coach for the Wagner Seahawks football team. However, he left that job role after he earned his master’s degree in 1996. 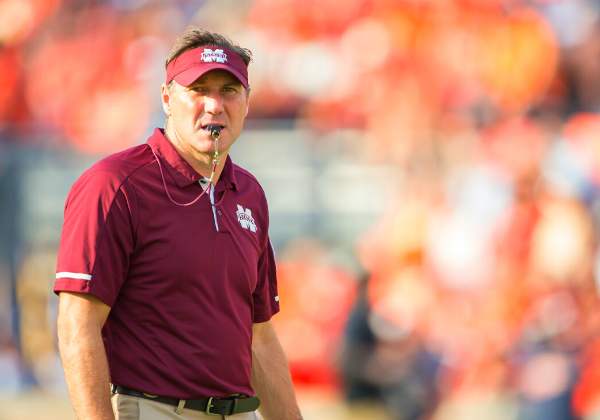 He started working under then-head coach Urban Meyer at the University of Utah in 2003. Dan became a quarterback coach there and helped the team to have an undefeated season in 2004.

Under his guidance, one of the most handsome NFL quarterbacks, Alex Smith, became the first overall pick in the 2005 NFL Draft. He then worked as the offensive coordinator and helped Utah to win the Sugar Bowl in 2009.

Shortly after, he took his transfer to Florida and worked as the quarterback coach. During that time, he coached several great players and helped the team to achieve a new height of success.

He became a part of the famous “New Hampshire mafia” with former Philadelphia Eagles coach Chip Kelly and Winnipeg Blue Bombers’ Gary Crowton. All three of them have a strong connection with New Hampshire.

Dan joined as the head coach of the Mississippi State on 1st December 2008. In his debut season, the Mississippi team achieved 5-7 while having the toughest schedule. They then also defeated Michigan in the 2011 Gator Bowl.

In the following year, they defeated Wake Forest in the Music City Bowl. However, they faced a tragic defeat in the 2012 Gator Bowl and finished the season with 8-5.

Bulldogs had their best season under Mullen in 2014, where they achieved their place in the Orange Bowl. Dan then made history while becoming the first coach to appear in a bowl game but ended the season with a losing record on 26th December 2016.

He then signed a four-year contract extension with the Bulldogs on 27th February 2017. Dan finished his career with Mississippi as the second-winningest coach in the history of the college. 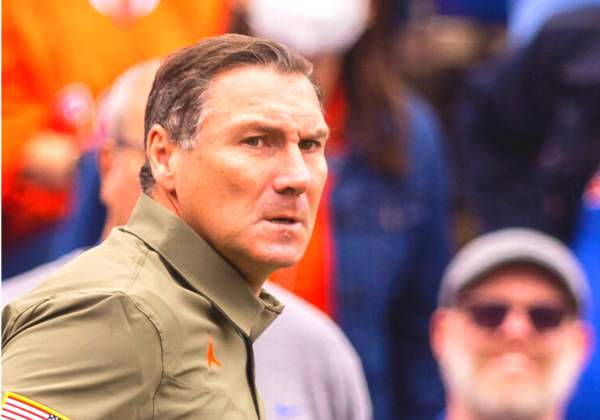 He signed a six-year contract with the Florida Gators football team worth $36.6 million on 26th November 2017. ESPN ranked his recruiting class with 13. He helped the side to achieve a 10-3 record in his debut season.

They also achieved the No.7 spot in the AP Poll. In that season, the Gators won against Michigan in the Peach Bowl. Florida then participated in the Orange Bowl in the following season and defeated Virginia.

Born on 27th April 1972, Dan Mullen is the child of Robert Mullen and Barbara Mullen. Dan’s father, Robert “Bob” Mullen, married Barbara in Spain before settling down in Philadelphia. However, the family then moved to New Hampshire.

Before moving to New Hampshire, Dan grew up in Drexel Hill, Pennsylvania, with his brother. He had an interest in American football since his childhood days.

Dan had a romantic relationship with his previous girlfriend, Rowan. The couple had a son before they separated. After a brief relationship period, Dan married his wife, Megan Mullen, in 2005. The couple now has two children together. They have a son named Canon Mullen and a daughter named Breelyn Elisabeth Mullen.

According to the recent financial reports, the current net worth of Dan Mullen is estimated to be around $13 million as of the 2021-22 American football season. He now also gets around $6.103 million yearly salary for his head coaching job at the University of Florida. Besides, he also had various sponsorship deals with reputed brands. 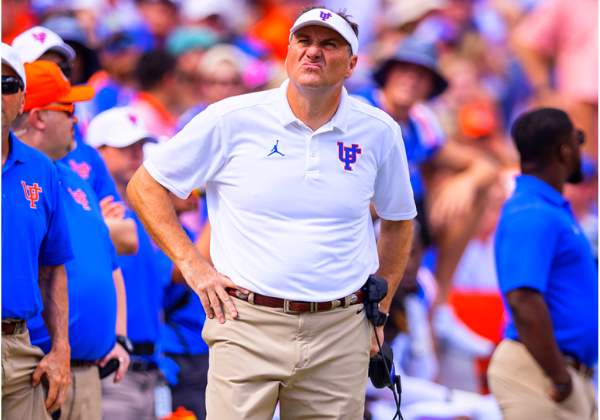 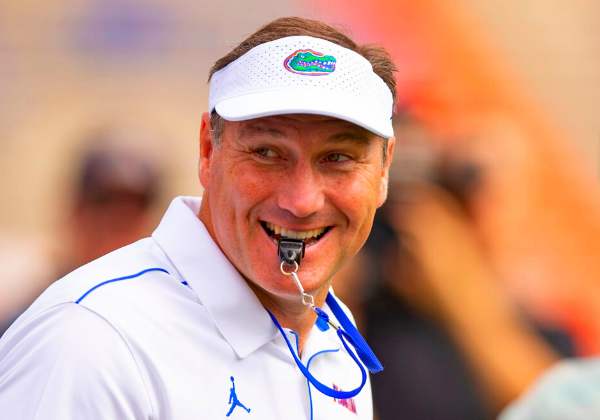 Q. Who is Dan Mullen?

Q. What is the salary of Dan Mullen?

A. Dan currently earns around $6.103 million annual salary while working as the head coach of the Florida Gators football team. He signed a $36.6 million contract with the team for six years in 2017. However, he was previously getting around $4 million annual salary from Mississippi State.

Q. Which teams have Dan Mullen coached for?

A. Dan Mullen started his job as a head coach for the Mississippi State Bulldogs football team in 2009. He remained with the Bulldogs till 2017 before joining the Florida Gators football team in that same year. However, Dan previously also served as an offensive coordinator and interim coach.