One of the most popular racquet sports in the world is badminton. It is played between two individual players or two pairs of players. The opponents take the position in the opposite halves of the rectangular court, which is divided by a net. In order to honor the badminton stars, we are here with the list of the greatest badminton players ever. She was widely regarded for her amazing overhead strokes. Han Aiping dominated international women’s singles during the 80s.

Han Aiping won the Japan Open twice, Malaysia Open thrice, and Hong Kong Open four times during her amazing career. She earned her place in the Badminton Hall of Fame in 1998. 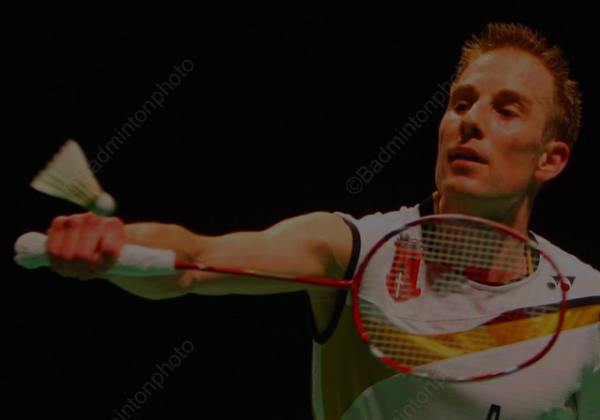 Former Danish badminton star Peter Høeg Gade held the world no.1 spot from 1998 to 2001 and recaptured the position again on 22nd June 2006, where he stayed there for a brief period.

He has earned his reputation for his ability to handle constant pressure and for his smooth footwork. And for those talents, he deserves the ninth place in our list of greatest badminton players of all time.

Peter Høeg Gade became popular for his trademark shot, the Double Action, in his heydays. He achieved the title of European Championships five times and won three gold medals at the European Team Championships. 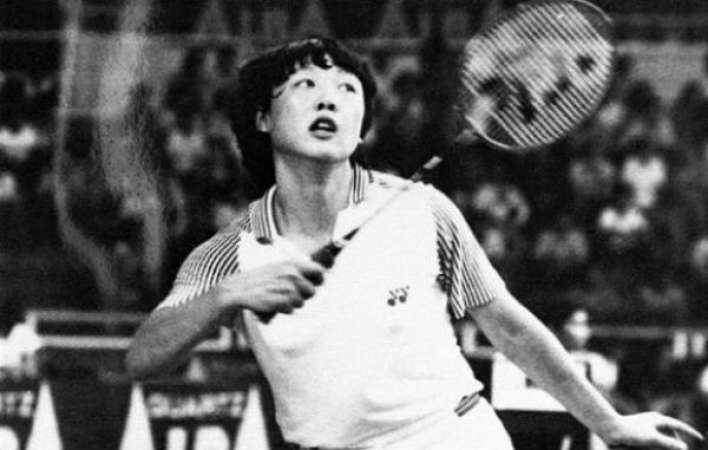 She dominated international women’s doubles events with her doubles partner Han Aiping and won the IBF World doubles title in 1985. 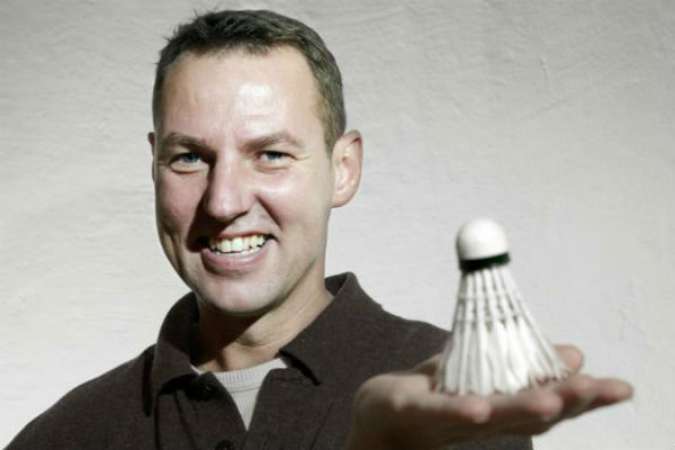 Retired Danish badminton star Morten Frost Hansen spent twelve years in the top three spots of the world rankings and is inducted in the seventh place in our list of the top 10 best badminton players of all time.

He was nicknamed “Mr. Badminton” by his fans and media for winning almost every international top-level championship except the World Badminton Championships. Hansen won the silver twice in World Championships in 1985 and 1987.

Popular media quoted him as “The World’s greatest badminton player may never be World Champion.” Morten Frost Hansen won the All England Open Badminton Championship title four times in 1982, 1984, 1986, and 1987.

He won the Denmark Open consecutive seven times between 1980 and 1986. He achieved the title of the prestigious All-England Championship’s men’s singles events eight times in his career. And he surely deserves the sixth place in our list of greatest badminton players of all time.

Rudy Hartono won the title of the 2nd IBF World Championships in 1980 in Jakarta in just a single attempt. He also achieved four gold medals and two silver medals in Thomas Cups.

Rudy Hartono won the men’s singles title at the 1972 Munich Summer Olympics. As an interesting fact, the Olympic committee inducted badminton into their primary program for the first time in 1972. 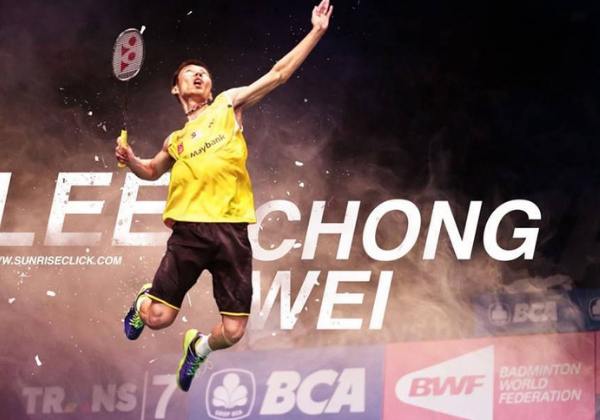 Malaysian-Chinese badminton star Lee Chong Wei is the only player from Malaysia to hold the world’s number-one spot for more than a year. He achieved the top spot on 21 August 2008 and maintained his position for a record 199 consecutive weeks, thus becoming the third Malaysian player to achieve such a feat.

And for that, he deserves the fifth place in our list of greatest badminton players of all time. He won 2 silver medals in Olympic Games, a gold medal at the 2006 Asian Championships, and three silver and a bronze at World Championships.

Lee Chong Wei also achieved four gold medals in Commonwealth Games and a gold and a silver medal in the Southeast Asian Games.

He achieved the Penang Sportsman Award six times till now. Besides, he has also won BWF Player of the Year four times in his career. He represented his homeland Indonesia from 1992 to 2001 and has currently represented and coached the United States team since 2001.

Tony Gunawan also achieved the titles of the US Open, Taipei Open, Puerto Rico Open, and SCBA Classic in mixed doubles. He won the IBF World Championships and All-England Open with his partner Halim Haryanto in 2001. 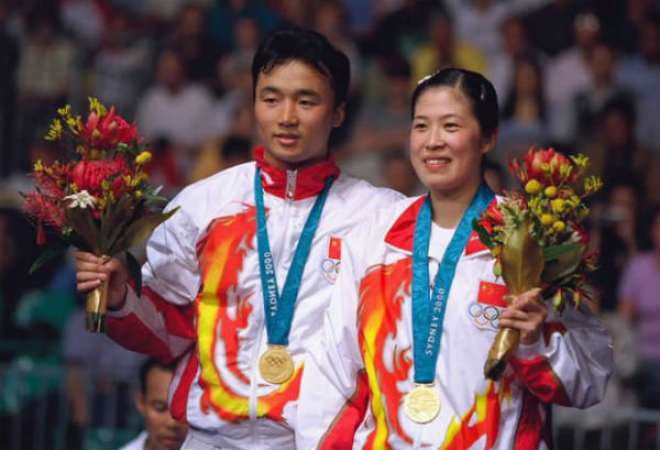 Chinese female badminton legend Gao Ling is noted for her forecourt prowess, consistency, and anticipation. Besides her immense talent, fans also remembered her for her ever-smiling face. And without any doubt, she deserves a third place in our list of the greatest badminton players of all time.

The badminton world still considers her the most successful doubles player in history. She achieved 2 gold, a silver, and a bronze medal in the 2000 and 2004 Olympic Games.

She, with her partner Huang Sui, bagged six consecutive women’s doubles titles from 2001 to 2006 at the All-England Championships. 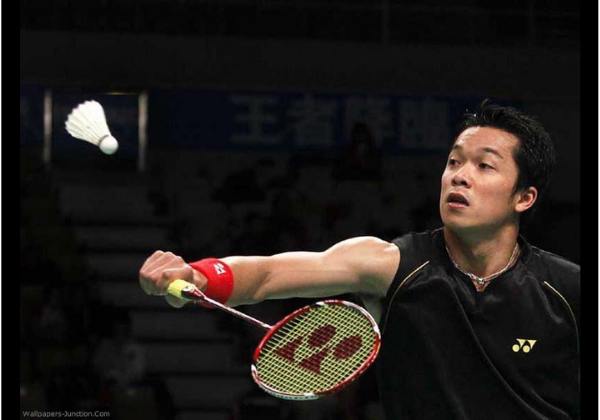 Indonesian retired badminton star Taufik Hidayat achieved the Indonesian Open a record six times. He had a popular rivalry with Lin Dan to achieve the top place in the badminton world. Besides, the duo is also portrayed as arch-rivals in popular Media.

Taufik Hidayat achieved 27 international titles until his retirement. He surely deserves a second place in our list of the greatest badminton players of all time. 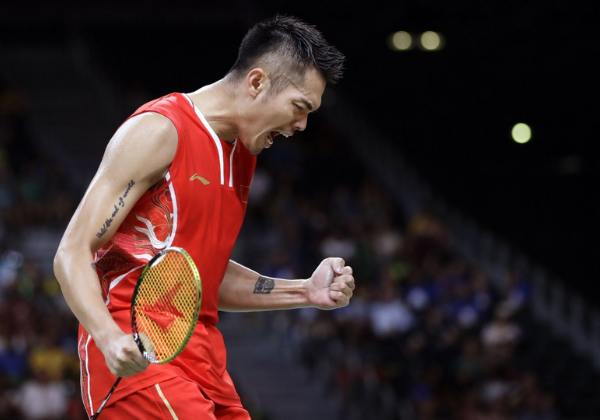 The badminton world considers Chinese Badminton legend Lin Dan the greatest singles player in history. He became the only player to complete the “Super Grand Slam” by the age of 28.

Dan has achieved that feat by winning all nine major titles in international badminton. His fans also named him the “Super Dan.” Lin Dan achieved 5 gold and a silver medal in World Badminton Championships and 2 gold medals in the badminton World Cup.

Lin Dan became the only player in badminton history to achieve the Olympic gold twice consecutively, in the 2008 Beijing Olympics and 2012 London Olympics. CCTV Sports named him the best male athlete of 2010.

Badminton demands a high level of physical fitness, aerobic stamina, strength, agility, precision, and speed. It also requires great motor coordination and sophisticated racquet movements. All in all, it is safe to say that the players who have reached great heights in this sport have both the talent and diligence to work hard.

Have your say about the list of greatest badminton players in the comments below.

Q. Who is the greatest badminton player ever?

Q. Who is the current No.1 badminton player?

Q. Who is the God of badminton?

Q. Which country is best at badminton?

China has produced some of the greatest badminton players of all time. And for that, it is known as the best country to produce the best players in Badminton. Until this year, China has already achieved 61 gold medals, 42 silver medals, and 64 bronze medals at the Badminton World Championship.