Legendary cricketing powerhouse, Sachin Tendulkar, is the only cricket player on this list. Besides, Lionel Messi also deserves his place, although he doesn’t have any official account. But this is not the entire list. So, let’s start!

The usage of social media, especially Twitter, is lucrative for athletes and for other celebrities to attract endorsements and sponsorship deals and have an extensive fan base that enables them to interact with millions of people. That’s why we are going to bring up the most followed athletes on Twitter for all of you who are really curious to know.

We have recently ranked the hottest female athletes on Instagram and also the most-followed sportswomen on Instagram. Now, it’s time to take it to the next level. And here are the most followed sportsmen on Twitter this year. 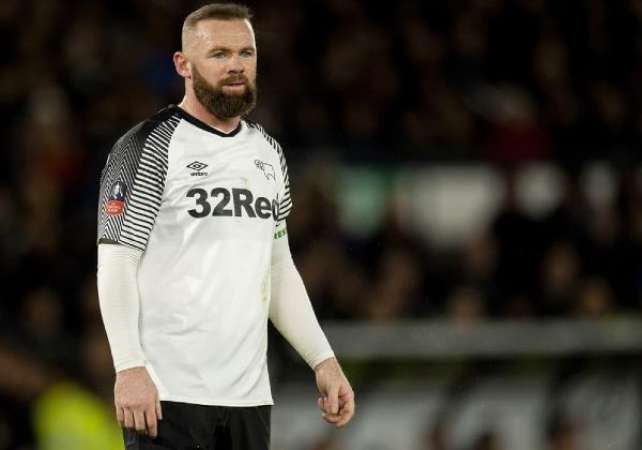 Former professional footballer and manager Wayne Mark Rooney spent his playing career as a forward and also in many midfield roles. Widely known as a versatile footballer, Rooney started his career in 1996 with Everton.

He has a massive fan following on social media due to his Vision and his amazing techniques, which made football fans fall crazy for him. Besides, he is currently one of the top scorers in Premier League history.

Fans love everything which he shares on social media, especially on Twitter that’s why Rooney has 17.2 million followers on Twitter.

Despite the fact that he no longer plays football, he is the most popular sportsperson on Twitter, earning him 10th place in our list of the most followed athletes on Twitter. 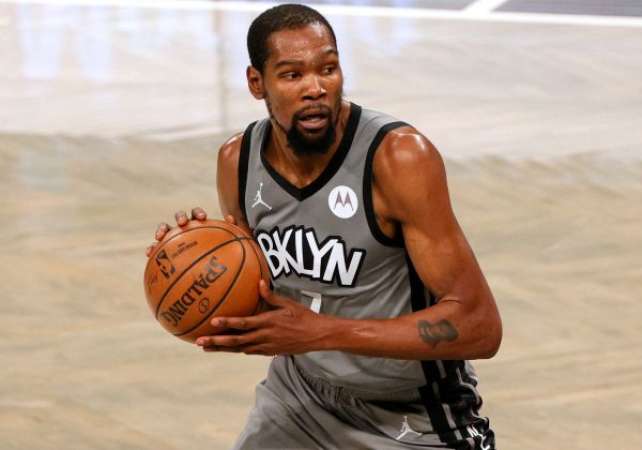 An American professional basketball player Kevin Durant plays for the Brooklyn Nets of the National Basketball Association. Affectionately known as KD, his career began at an early age at college in 2006.

After that, he proved himself as one of the most successful players in the history of basketball. Besides, he is also one of the richest NBA players of all time.

His popularity and the uniqueness of his playing style always capture the heart of basketball lovers. That is why he is the most followed basketball player on Twitter, with 20.3 million followers. 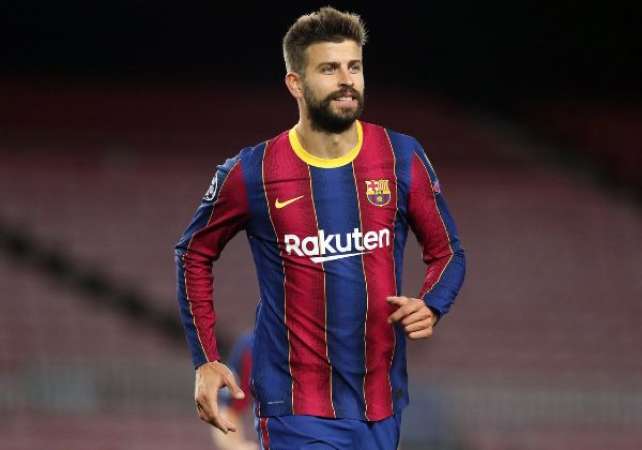 A Spanish professional footballer Gerard Pique plays as a center-back for La Liga club Barcelona. Widely known as the best defender of his generation started his career in 2004 at Barca, where he played for four seasons till 2008.

He has a massive fan following on all of his social media accounts, including Facebook, Instagram, and Twitter. His girlfriend, the Colombian singer Shakira, also has huge popularity.

No doubt, Gerard is one of the most handsome athletes with deep blue eyes and deserves to have a huge fan following on Twitter with 20.3 million followers.

He is a very hardworking and dedicated player among his colleagues and is loved by millions of people, which brings him to the 8th spot in our top 10 most-followed athletes on Twitter. 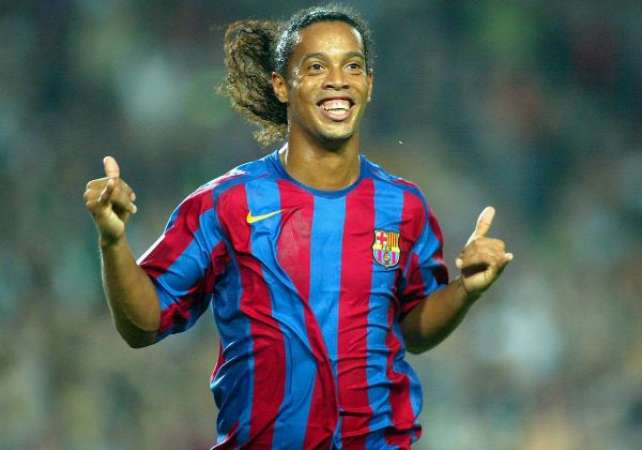 A Brazilian former professional footballer and current ambassador for Barcelona, Ronaldo de Assis Moreira started his career in 1998 with the Gremio team. He is one of the most popular soccer players of all time.

Widely known as Ronaldinho spent most of his time playing as an attacking midfielder and gained respect and a hefty fan following on Twitter of 20.9 million across the globe.

Ronaldinho has a very kind personality with a bright smile on his face, and he shares his beautiful moments and his struggle to be better than in the past on Twitter, which motivates and thrills his fans. 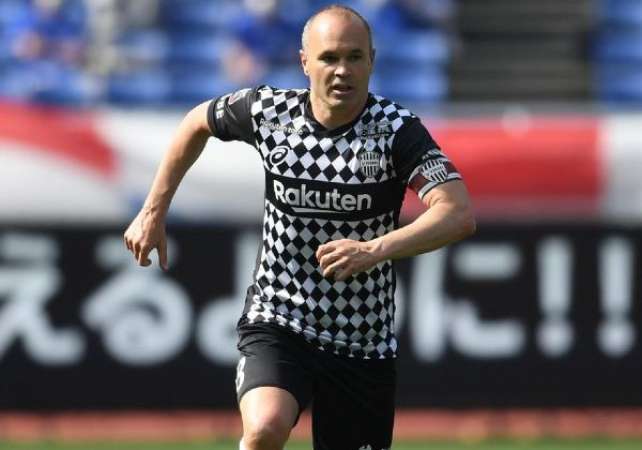 A Spanish professional footballer Andres Iniesta Lujan plays as a central midfielder and is the captain of the J1 League club Vissel Kobe. One of the greatest football midfielders of all time, Iniesta, is also known as a prolific game-maker.

Andres started his journey in 2001 with Barcelona B. Widely known as the best midfielder of all time spent most of his time at Barcelona, and later, he also served the same club for three seasons as a captain.

The La Liga Best Midfielder award winner has a huge fan following across all the social media platforms in which Twitter has most of his fans, including 25.5 million followers, who are really supportive and love to see his updates.

His versatility and strong vision made him gain millions of fans across the world, which is why we have ranked him in the 6th spot in our top 10 most-followed athletes on Twitter. 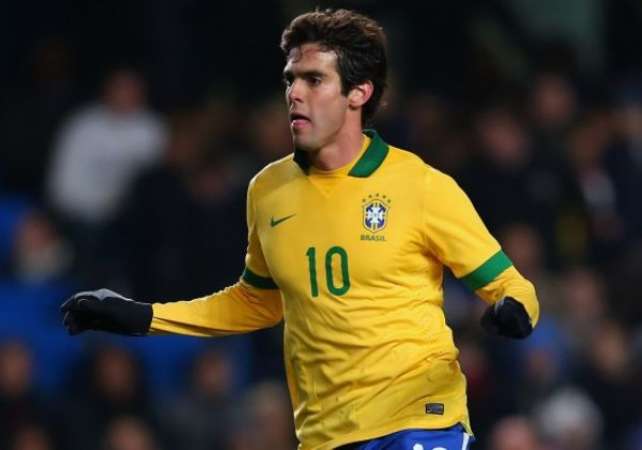 A Brazilian retired professional footballer Ricardo Izecson dos Santos Leite, played as an attacking midfielder. Widely known as a Kaka started his journey as a footballer in 2001 with the Sao Paulo team.

Kaka is well known for his charming and good looks, which is also reasoning he gets the intention of football fans. And even after his retirement, he is still counted among the most handsome footballers of all time.

Ballon d’Or and FIFA World Player of the Year award winner Kaka has earned 5th place in our top 10 most followed athletes on Twitter. 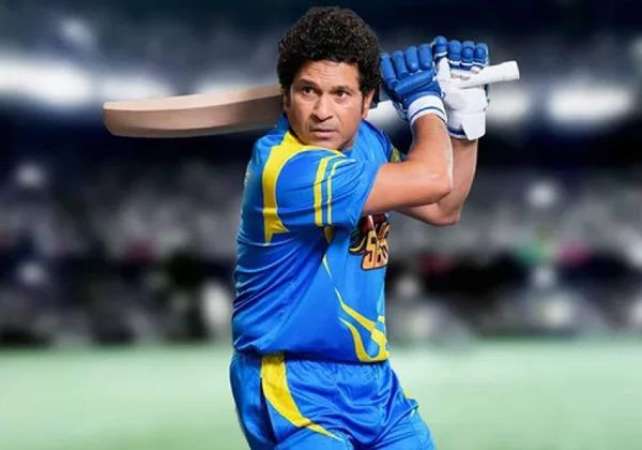 The Legend, Sachin Ramesh Tendulkar, is an Indian former international cricketer who served as captain of the Indian national team. He is the most respected and successful cricketer India has ever seen in history.

Widely known as one of the greatest cricketers of all time, Sachin, has started his career in 1989 with the Indian National side. And since then, he remained one of the striking powerhouses of the Indian cricket team till his retirement.

He has won multiple cups in his career. Besides, he also achieved Wisden Cricketer of the Year, Wisden Leading Cricketer in the World, and Padma Shri, a national honor.

His huge numbers of scores, like 18,426 runs in ODI and 15,921 runs in test matches, made his country and his fans proud. That is the reason he has a massive fan following on his Twitter account, with 37.6 million. 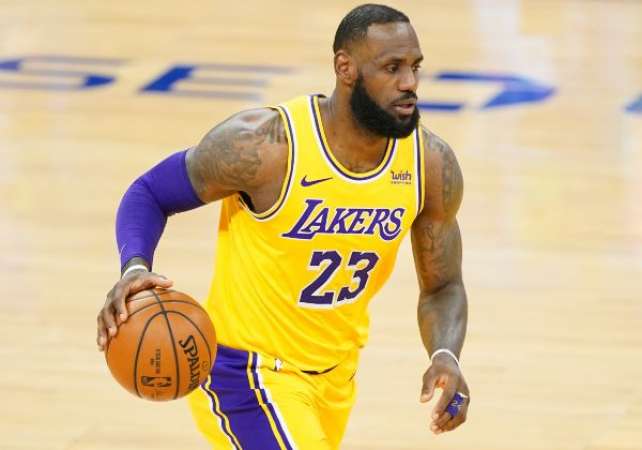 An American professional basketball player LeBron Raymone James Sr, plays for the Los Angeles Lakers of the National Basketball Association. He is often dubbed among the greatest NBA players of all time.

LeBron is widely known as one of the highest-paid athletes in the world right now because James has earned more than $1 billion during his 18-year career.

He is rich and also the most talented player in the history of Basketball. He owns many awards, including NBA champion, NBA Finals MVP, and NBA Most Valuable Player four times. That is why he gets intention from all of his social media accounts, especially on Twitter, as he has 52 million followers. 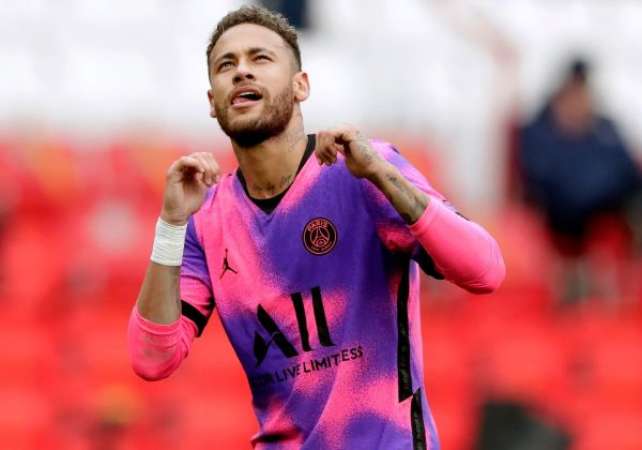 A Brazilian professional footballer Neymar Jr plays as a forward for the Ligue 1 side and one of the richest football clubs, Paris Saint-Germain, and the Brazil national team.

Known for his acceleration, speed, dribbling, finishing, and ability with both feet, Neymar makes a huge amount of money through sponsorships for his social media accounts, as he has 57.7 million followers on Twitter.

Widely regarded as one of the best players in the world, Neymar has won many awards, including UEFA Champions League and La Liga Player of the Month, which made him earn love and respect from all football lovers across the globe.

All of his achievements made him the most popular sportsperson on Twitter. And we ranked him in the 2nd spot out of the 10 most-followed athletes on Twitter. 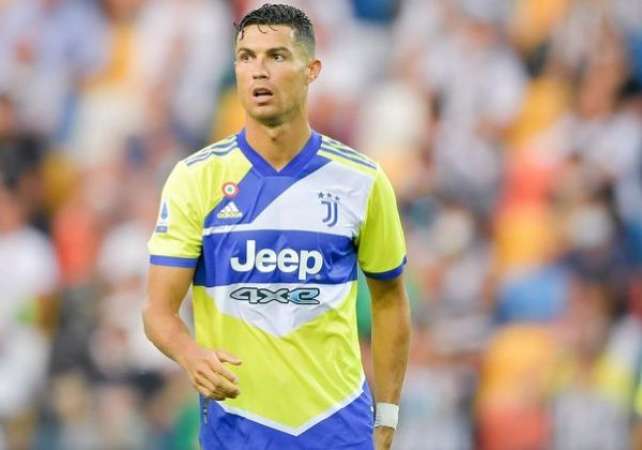 Here we go, folks! The giant who prevails everywhere is the best player on the pitch, the top goal scorer of all time, the greatest footballer of all time, has a huge fan following on Facebook, and is the number 1 athlete who has 308 million Instagram followers.

A Portuguese professional footballer Cristiano Ronaldo plays as a forward for English Premier League side Manchester United and captains the Portugal national team.

He is the player who runs the show and sets standers competitively. CR7 now has 102.9 million followers on his Twitter account. Cristiano has won multiple awards, including Ballon d’Or five-time and FIFPro World Player of the Year.

Widely known as the Unstoppable machine, Cristiano now holds the top spot in our top 10 most followed athletes on Twitter.

Social media like Twitter plays an important role for athletes to keep their fans updated about all their activities and their next moves. We have shown you the 10 athletes who have a fanatical fan following on Twitter. We hope you liked reading the article and our ranking.

If you have any queries related to our rankings, feel free to drop a comment, and we will appreciate your response. Thank you!

Q. Which athlete has the most social media followers?

Q. Which footballer has the most followers on Twitter?

The winger of the Portuguese national team and the Premier League side Manchester United, Cristiano Ronaldo, has the most number of followers on Twitter right now. He has more than 102.9 million followers on his Twitter account, which is more than any athlete on this planet.

Q. Who is the most popular athlete right now?

A new study finds that legendary footballer Cristiano Ronaldo is the most popular athlete right now, with his fans residing in more than 82 countries in the world. The NBA legend, LeBron James, is next on the line, followed by another great Argentine footballer, Lionel Messi.

Q. Who is the most popular American athlete on Twitter?