A picture says a thousand words. So one can argue that pictures are the most reliable and instant source of information. We are living in times when Social media has become a common room in the world. Anyone can access whatever is going on in one’s life. Let us take a look at the list of the top 10 hottest female athletes on Instagram.

Famous celebrities, athletes, and known persons from different worlds share their experiences over a social networks. If you are a true sports fan, you’d be eager to know the latest update about your favorite athlete. So why not do it the best way; through pictures on Instagram? 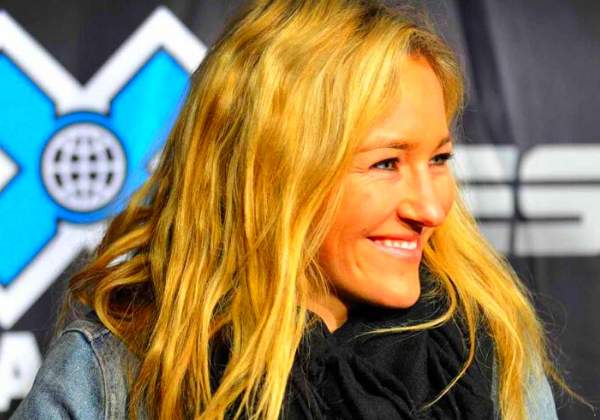 We start our list of the top 10 hottest female athletes on Instagram with Snowboarder Gretchen Bleiler. Bleiler liked Winter X Games from a very young age and found her passion for snowboarding at age 11. 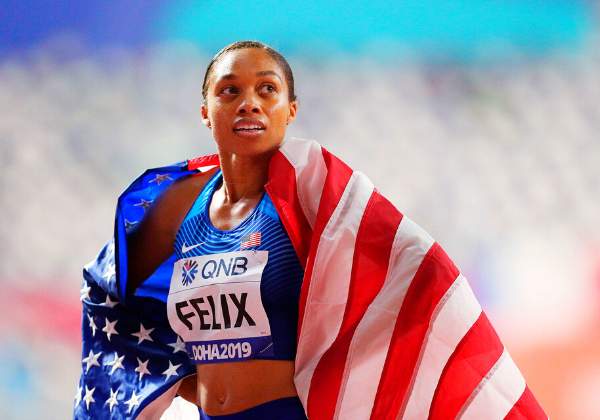 The next to come into our list of the top 10 hottest female athletes on Instagram is Allyson Felix.  She is an American track-field runner and an athlete sprinter. In addition to her on-field characteristics, she is pretty hot and a pretty cool person who’s involved a lot in social media.

She has six golds and three silvers from the Olympics. Besides she also achieved 11 gold, 3 silver, and 2 bronze medals in World Championship. 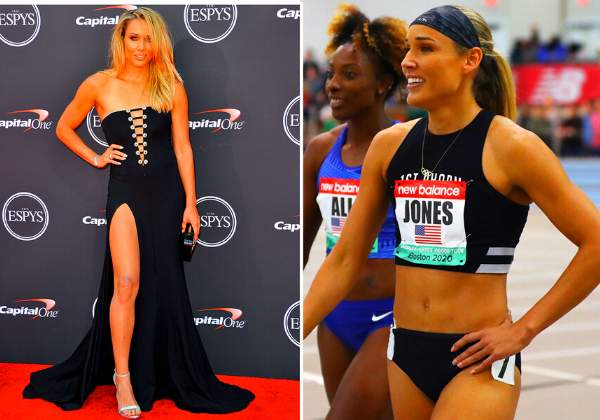 Lolo Jones is an American bobsled athlete who specializes in the 60 and 100-meter hurdles. She represented the U.S. at the 2014 Winter Olympics, making her one of the few athletes who have competed in both the Summer and Winter Olympic Games.

Lolo Jones is genuinely funny and down-to-earth, the kind of chick it would be cool to hang out with at a sports bar. She occupies the 8th position in our list of the top 10 hottest female athletes on Instagram. 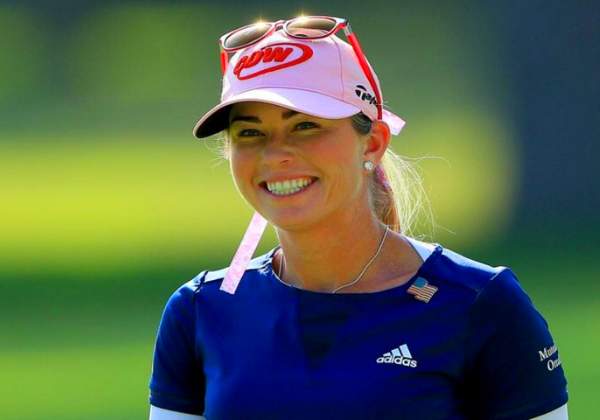 The 7th contender on our list of the top 10 hottest female athletes on Instagram is Paula Creamer. She has been one of the hottest female golfers on the LPGA Tour pretty much since the day she joined. Creamer has been as high as number 2 in the Women’s World Golf Rankings.

She was the 2010 U.S. Women’s Open champion. Nicknamed “The Pink Panther,” she really keeps updated about her day-to-day events in her social life on Instagram. 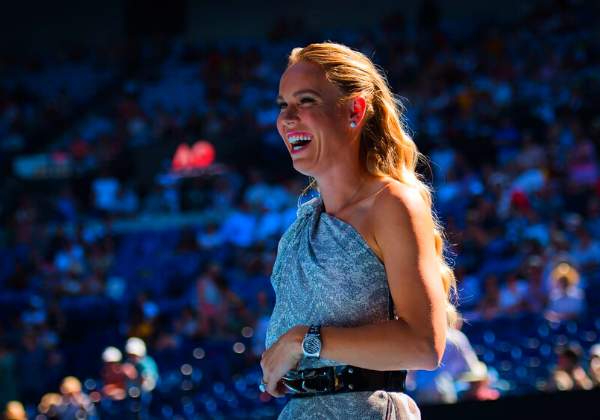 For being one of the most famous and hottest female tennis players in the world, Caroline Wozniacki seems pretty down to earth. Her Twitter, Facebook, and Instagram accounts aren’t run by her publicist. She connects with her fans directly through social media.

She has no reservations about sharing her personal life on social media, whether it is her relationship status with the golfer Rory McIlroy or her depression while losing easy games. Even her Tennis rival Sharapova, Williams, salutes her off-court attitude. 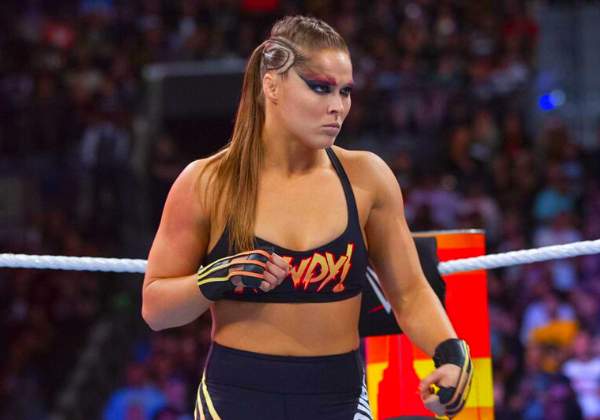 The next on our list of the top 10 hottest female athletes on Instagram is UFC beauty Ronda Rousey. The Olympic gold medalist turned MMA is fierce in the ring, but she is an entirely different person in her social life.

She won a bronze medal in the 2008 Beijing Olympics in the 70 kg Judo Championship. On the one hand, she is one of the best female MMA fighters in the world; on the other hand, she is a super hot, fun-loving model. 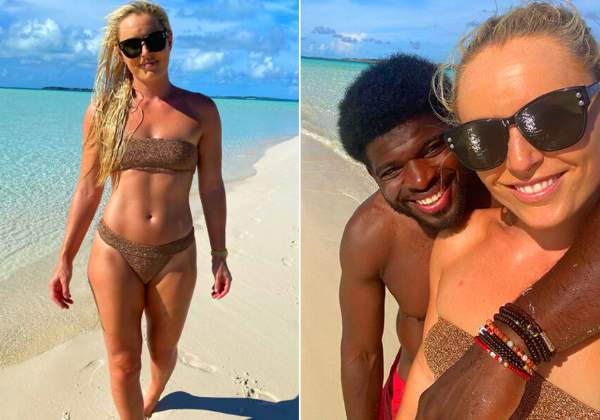 Having won 4 World Cup championships, she is in her peak form now, but apart from that, she is ridiculously attractive and travels to incredible places all over the globe. 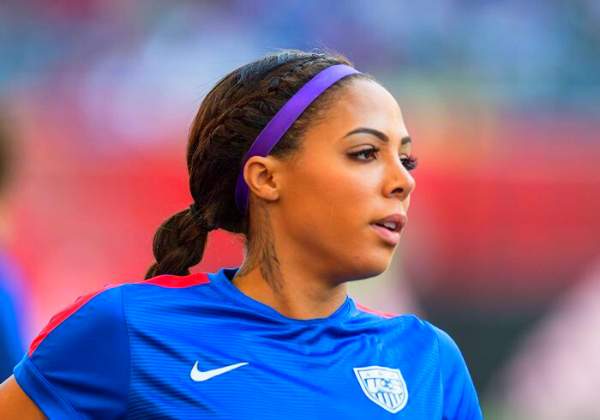 The bronze medalist in our list of the top 10 hottest female athletes on Instagram is Sydney Leroux. She is also a member of the U.S. Women’s Soccer Team. As a forward, she is currently signed by Orlando Pride in the National Women’s Soccer League.

She is quite active in her social life with her fans. Besides, she is now also dubbed the hottest female soccer player in the world. 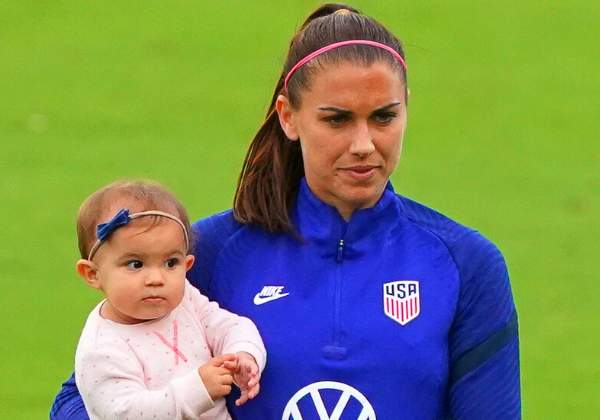 The silver medalist in our list of the top 10 hottest female athletes on Instagram is Alex Morgan.  She is a forward for the Orlando Pride in the National Women’s Soccer League and the United States women’s national soccer team. Alex Morgan is currently the most followed female footballer in the United States.

Besides, she also holds her place among the richest female soccer players in the world. Along with Sydney Leroux and Hope Solo, they are the pioneers in leading Women’s Football in the United States. 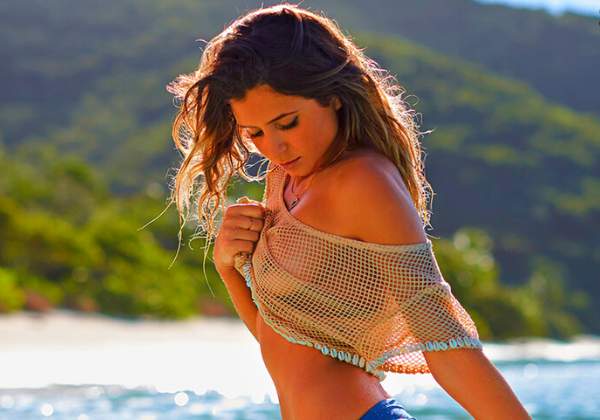 The winner in our list of the top 10 hottest female athletes on Instagram is Anastasia Ashley. Not all female pro surfers are also bikini models, and Anastasia Ashley is certainly part of that majority.

A surfer with a well-toned body, she has quite a number of fans on her social media.

So, these were the top 10 hottest female athletes on IG. Feel free to share your thoughts in the comments down below.

Q. Is there a beautiful woman in the Olympics?

The most beautiful athlete is Daria Bilodid. The Most Beautiful Olympic Athletes has for you a charming lady from Ukraine. Judoka Daria Bilodid hails from Ukraine. She won gold medals at both the World and European Championships for the 48 kg category in 2019.

Q. Which sport pays the most to female athletes?

The two tennis stars are the top-paid female athletes despite winning only nine WTA matches combined since February. Sportico’s list is topped by Osaka, who earned $55.2 million, while Williams earned $35.5 million.

Q. What are the reasons why girls are attracted to athletes?

Women are attracted to athletes because they are looking for men who are healthy. Moreover, athletes show motivation, strength, determination, and teamwork. As well as this, men who prove themselves in sports are presumed to be more competent and have better qualities in other areas as well.

Q. What makes athletes so attractive?

Excellence in athletics is very likely to be a genetic trait that is selected for by sexual selection. Therefore, their physical prowess is closely connected to good genes. As a result of their fortunate chromosomal makeup, they are great athletes as well.