Legendary retired Sri Lankan spinner Muttiah Muralitharan took 534 wickets in 350 ODI matches in his career, with the best bowling figure of 7/30. And it is surely the most number of ODI wickets by any bowler. Retired Pakistani pacers Wasim Akram, with 502 wickets in 356 ODI matches, and Waqar Younis, with 416 wickets in 262 ODI matches, surely deserve their mentions among the highest wickets takers ODI’s cricket.

Everyone loves the batsmen. They hit the sixers and boundaries; they make the crowd go crazy. But, whom do the batsmen fear? The bowlers, of course, have the power to send them to the green room. When they send a batsman out of the game and take a wicket, it’s a step closer to victory for his team. Let’s take a look at the countdown of the highest wickets takers ODI’s cricket.

Here is the list of the top 10 highest wickets takers in ODI. M Muralitharan, ahead of all, took 534 wickets in his incredible ODI career, more than any bowler in the history of this format. Shahid Afridi also secures his position at No: 8 with 348 wickets. (two “W”s) Waseem and Waqar are together on the list also, like they were in team Pakistan. 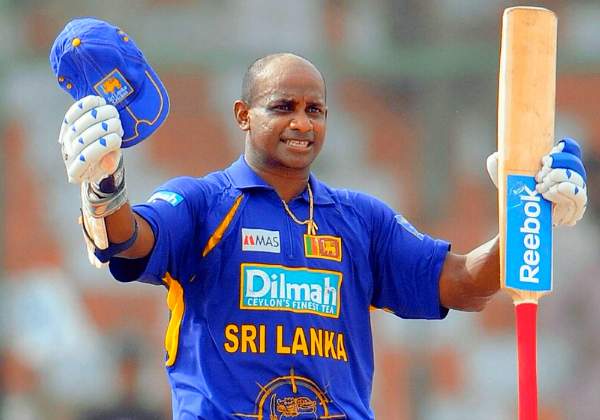 In the 10th place on the list of highest wickets takers in ODI’s cricket is Sanath Jayasuriya, the former Sri Lankan player who is considered one of the best all-rounders in cricket. During his career as a slow left-arm orthodox bowler from 1989 to 2011, he has acquired 323 wickets, having played in 368 innings in 445 matches. 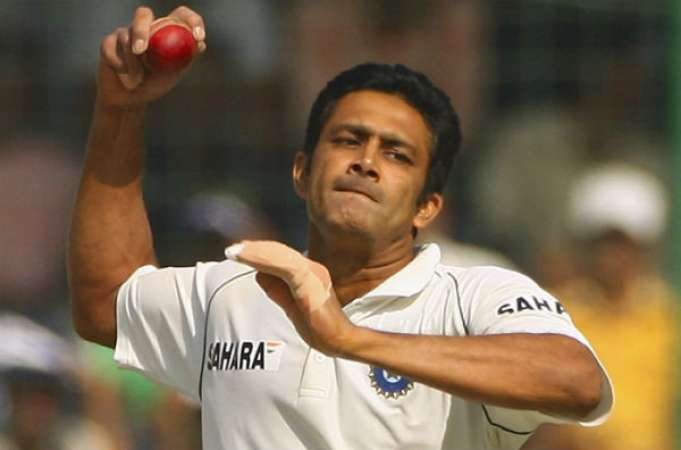 The next place on the list belongs to Anil Kumble, the former Indian Right-arm leg-break bowler known for his mature and steady performances for the team during his career from 1990 to 2007. He has played 265 innings in 271 One Day International matches; he took a record of 337 wickets by delivering 10412 runs in 14496 balls.

He has a Bowling Average is 30.89, while his Economy Rate is 4.30. One of the best bowlers the team has had, Kumble is among 4 Indian players to be included in the ICC Hall of Fame. 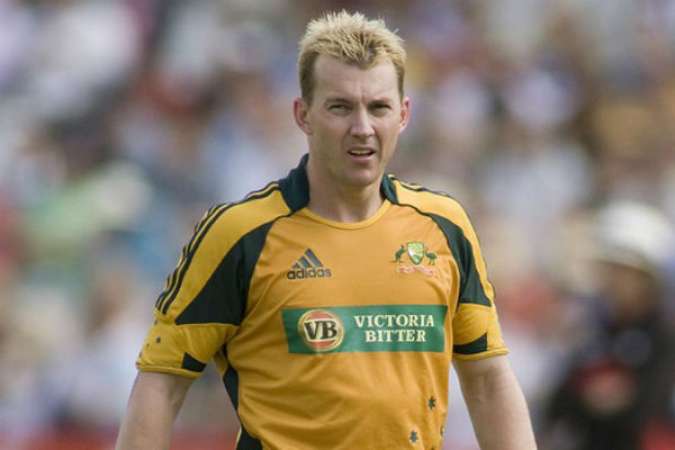 Former Australian heartthrob Brett Lee is in 8th place on the list of cricketers with the highest number of wickets in ODI. This right-arm fast bowler appeared in 217 of 221 games during his ODI career from 2000 to 2012 and took a massive 380 wickets. 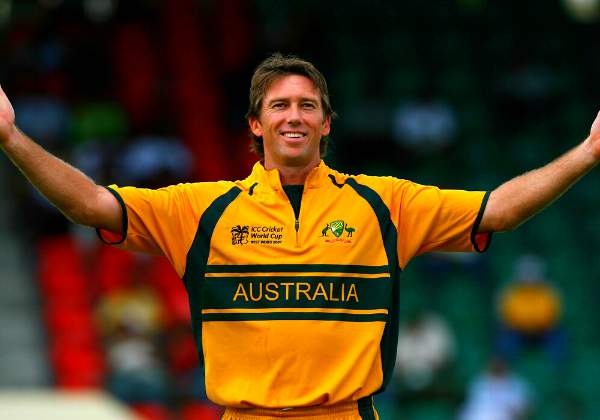 Former right-arm fast-medium bowler, Glenn McGrath, is the second Australian player to secure a place on the list of highest wickets takers ODI’s cricket, with an impressive 381 wickets secured in 248 innings in 250 ODI games during his One Day International career between 1993 and 2007. During this time, he delivered 12970 balls and gave 8391 runs.

He thus had a bowling average of 22.02 and an Economy Rate of 3.88. He is one of the biggest contributors to Australia’s dominance in the cricketing world in the 90s. 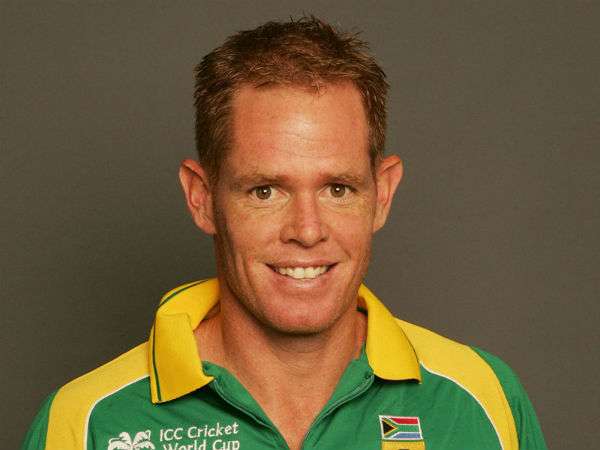 One of the best all-rounders, Shaun Pollock, the former South African cricketer, who represented his team in world cricket as a right-arm fast-medium bowler, is in the 6th place on the list of the highest wickets takers ODI’s. He took an incredible 393 wickets while appearing in 297 innings in 303 matches during his ODI career from 1996 to 2008. 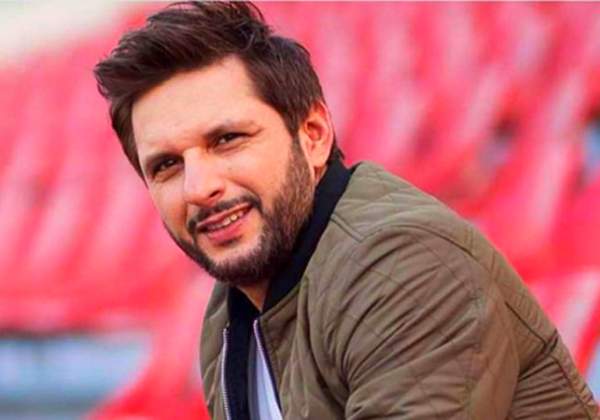 In 5th place on this countdown is Shahid Afridi, the former cricketing star of Pakistan, who was one of the most dangerous hard-hitters in cricket history. As a right-arm leg spinner, Afridi played for his team from 1996 to 2015 and played in 372 innings in 398 games, during which he took a record 395 wickets.

He delivered 13632 runs in 17670 balls during this time and acquired a Bowling Average of 34.51 and an Economy Rate of 4.62. Afridi himself thinks that he was a better bowler than a batsman, Even though the world seems to believe otherwise. 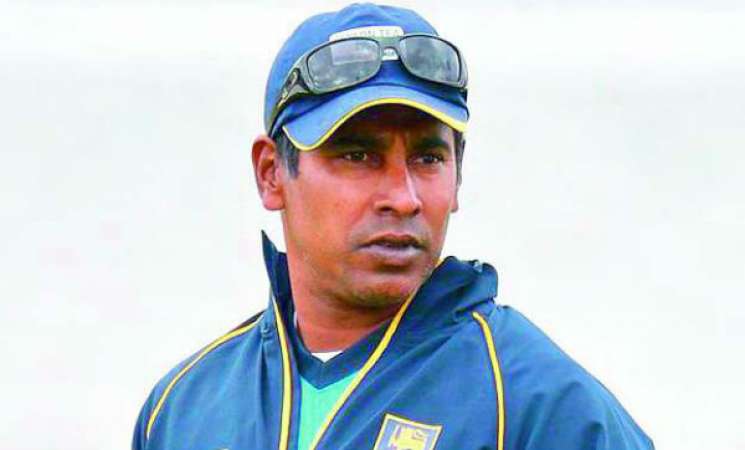 Former cricketing superhero, Chaminda, is yet another player from Sri Lanka on the list of highest wickets takers in ODI’s cricket. This left-arm fast-medium bowler played for his team between 1994 and 2008. He appeared in 320 innings of 322 ODI matches and took a stunning 400 wickets. 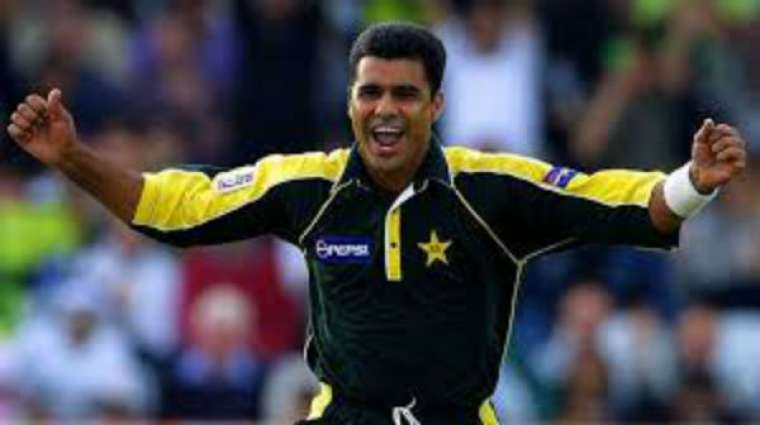 Former Pakistani cricketer Waqar Younis is yet another Pakistani on this countdown and is the third player among players with most ODIs wickets, with an amazing 416 wickets which he secured in his ODI career from 1989 to 2003, during which he performed in 258 innings in 262 matches.

He gave 9919 in 12698 balls. He has a Bowling Average of 23.84, while his Economic Rate is 4.68. This right-arm fast bowler is considered one of the best cricketers in the history of the sport for his much-feared attacks. 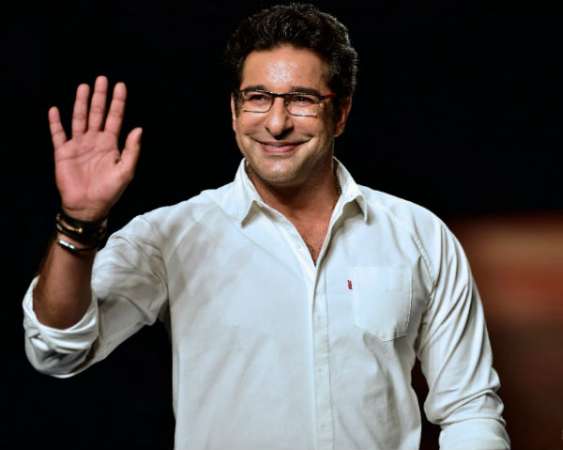 Yet another former player from Pakistan. and one of the Greatest Fast Bowler on the countdown of bowlers with the highest wickets in ODI cricket, Wasim Akram has an unreal 502 wickets, which he secured in 351 innings in 356 matches during his ODI career from 1984 to 2003.

He delivered 18186 balls in ODI matches, gave 11812 runs, and thus has a Bowling Average of 23.52, along with an Economic Rate of 3.89. The left-arm fast bowler is noted for his reverse swing bowling, of which he is considered one of the founders. 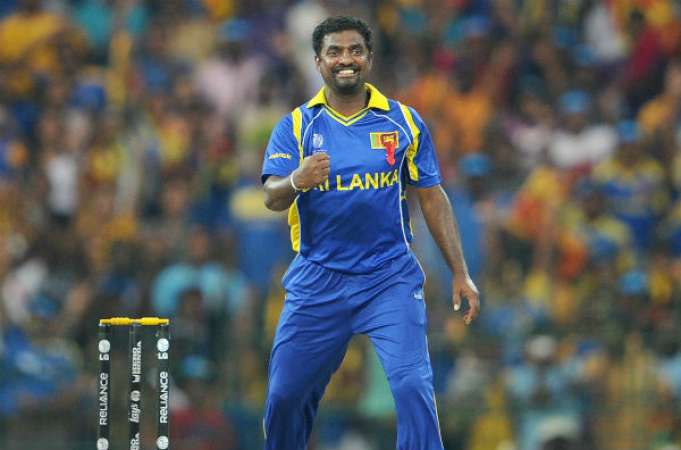 With 534 wickets, Sri Lanka’s former right-arm off-break bowler Muttiah Muralitharan leads the list of highest wickets takers in ODI’s cricket. He represented his team from 1993 to 2011. During that time, he played in 341 innings of 350 matches of One Day International cricket.

He delivered 18811 balls during this time and gave 12326 runs. He got a Bowling Average of 23.08, along with an economy rate of 3.93. The only Sri Lankan on the ICC Hall of Fame, this player is also one of the best spin bowlers of all time.

These bowlers have created almost unbeatable records in wicket-taking in One Day International cricket and have set really high standards for the current and future cricketers to become the highest wicket-takers in ODI’s cricket.

While playing club cricket in Australia, a bowler named Aled Carey produced the ‘perfect over’ by taking six wickets in six balls. The first wicket he took was caught at slip, followed by a caught behind, a leg before wicket, and three clean bowls following that.

Q. Which Indian has taken the most wickets in ODI cricket?

In terms of wickets, India’s first World Cup-winning captain Kapil Dev leads the list with 434, followed by the legendary Anil Kumble with 619. Anil Kumble is one of the finest Indian cricketers in history.

Q. Do 4 wickets count as a double hat trick?

Q. Do you know the longest 6 ever hit?

In the 3rd ODI at Johannesburg on March 17, 2013, Pakistani cricketer Shahid Afridi unofficially set the record for the longest six in cricket history when he cleared 158 meters.