Australia’s cricket team is one of the best cricket teams of all time in all cricket formats, with its remarkable achievements in cricket history. No doubt the team produces many talented players who played a huge role in sports popularity.

You may have already liked our exclusive ranking of the most-tattooed cricketers of all time. And now, we have come up with this unique list of the best ODI stars Australia has ever produced. 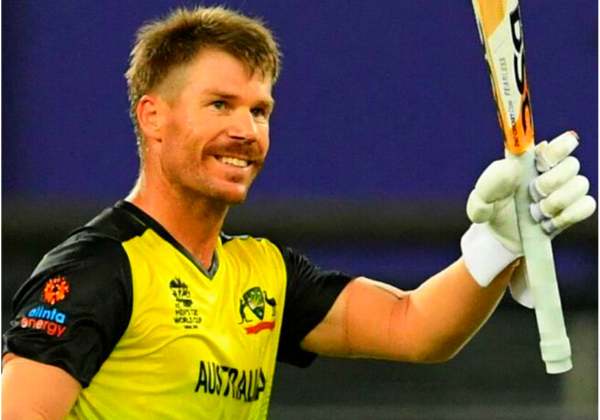 With eighteen remarkable centuries in ODI, David Andrew Warner, known as David Warner, is an international player who plays as a left-handed batsman for Australia. In one calendar year, Warner is the first Australian batsman to score seven one-day international centuries.

Warner’s great ODI performances played a huge role in many wins for his team. Although David has been a part of many controversies in his career because of his aggressive attitude, his opponents have to face many times on-ground and off-ground.

However, he is still considered one of the best Australian ODI batsmen because of his fantastic batting career. Moreover, he still remains in the heart of cricket fans as one of the best left-handed batsmen in the world. 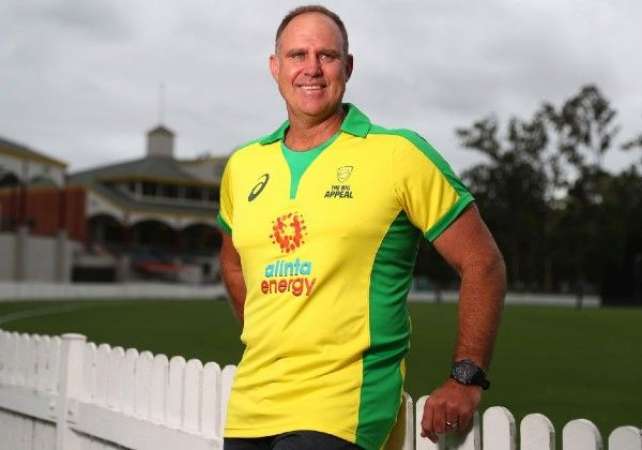 Matthew Lawrence Hayden, known as Matthew Hayden, is a former cricketer from Australia. In his career, Hayden played in 161 One Day Internationals for Australia with ten centuries as an opening batsman and made his ODI debut against England in 1993. He achieved his best ODI score of 181 against New Zealand in 2007.

He is one of the best Australian ODI batsmen who represent Australia with their striking performances. Furthermore, Hayden is also regarded as one of the best openers in cricket history, with 6,133 runs in his ODI career. His side won World Cup in 2003 and 2007. 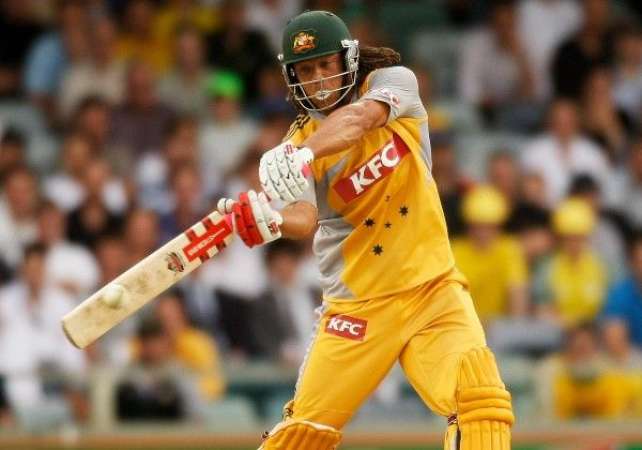 The former Australian international cricketer Andrew Symonds, born 9 June 1975, played in all three game formats as a batsman-all-rounder. Symonds is considered one of the best Australian ODI batsmen who constantly challenged the opponents with his aggressive game style throughout his career.

Symonds got his career’s best score of 156 in 2005 against New Zealand. Besides his throughout controversial career, he was named an all-rounder in Australia’s “greatest ever ODI team. 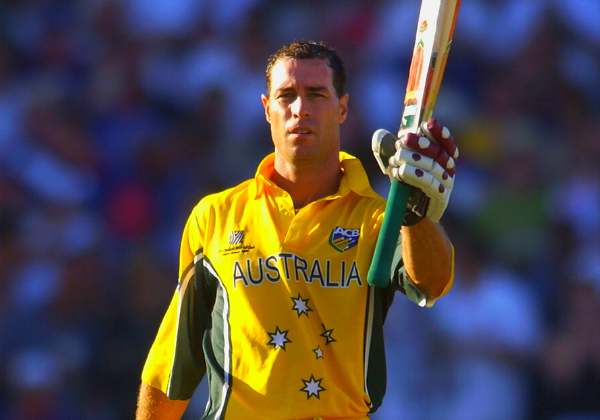 Michael Gwyl Bevan, known as Michael Bevan, is a former international cricketer from Australia. However, he batted for most of his ODI career on a higher average than in Test cricket, making him one of the most respected and best Australian batsmen in the 50-over format.

During his career for Australia, Bevan participated in 232 One Day International games (ODIs) and was a member of the victories in the Cricket World Cup in 1999 and 2003. Also, Bevan was named as a batsman in Australia’s “greatest ever ODI team.

Bevan achieved to have six centuries in his ODI career with the best score of 108. As a whole, his career was notable because Bevan always put his team before his personal interests. 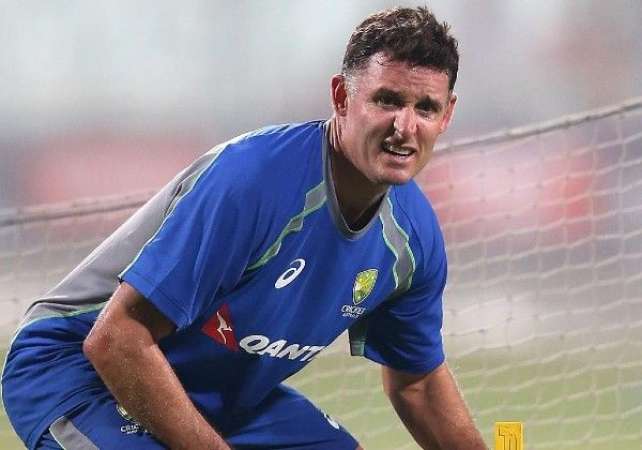 Michael Edward Killeen Hussey, known as Michael Hussey, is a former international cricketer from Australia who started his international career at a late age.

On the other hand, Hussey had an outstanding international career, being the world’s top-ranked ODI batsman in 2006 and one of the best Australian ODI batsmen of all time because of his exceptional achievements.

After retirement from cricket, Hussey, known as Mr. Cricket, started coaching roles, took up commentary, and acted as an expert for various broadcasters. With his best score of 109 against the West Indies, Hussey scored three centuries in his ODI career. 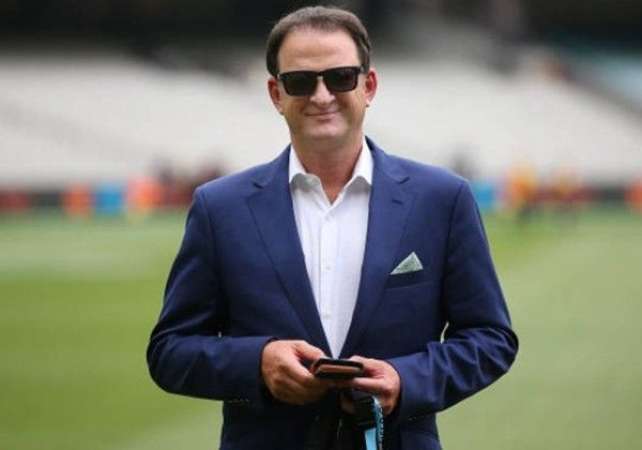 Mark Edward Waugh, known as Mark Waugh, is a former cricketer who represented Australia in cricket sport from 1988 to 2002 in ODI. Besides his exceptional career in test cricket, Waugh is also a well-known star player for his ODI achievements, making him one of the best Australian ODI batsmen.

He became the first cricketer in history to achieve this honor with the three centuries he scored at the 1996 Cricket World Cup. Besides that, Waugh scores eighteen remarkable centuries in ODI with the highest score of 173 against West Indies in 2001.

With 104 runs in a game against New Zealand at the Adelaide Oval, Waugh helped Australia chase a target, and he achieved Australia’s highest total of 320 runs in the series. 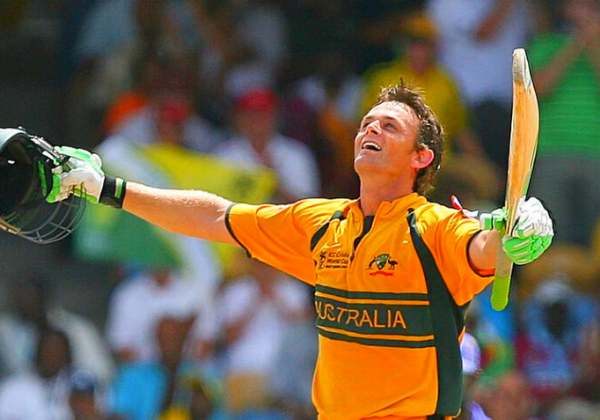 The former captain of Australia’s national cricket team Adam Craig Gilchrist, known as Adam Gilchrist, is one of the best Australian ODI batsmen who successfully fulfilled to be the best in both formats of ODI and Test matches. Besides, he is still considered one of the greatest wicketkeepers the cricket world has ever seen.

In fact, Gilchrist is considered one of the best Australian Test batsmen who have done a tremendous job in their career with overall impressive performance. Including the best score of 172 in 2004 against Zimbabwe, Gilchrist scored sixteen outstanding centuries in his entire career.

Besides that, Gilchrist won Australia’s One-day International Player of the Year two times in 2003 and 2004. He was also bestowed with the Wisden Cricketers of the Year honor, ranking among the top five players in 2002. 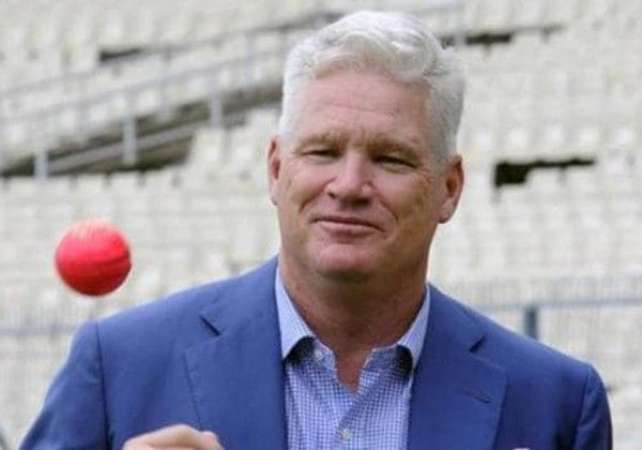 Dean Mervyn Jones, known as Dean Jones, was a former player from Australia who was known for his excellent ODI and test career. The ICC Player Rankings retrospectively indicate that Jones was one of the best ODI batsmen during the late 1980s and early 1990s.

He scores 6068 runs in 164 matches, including seven outstanding centuries with the best of 145. Jones was well-known for his outstanding performances throughout his career. In 1998, Jones decided to retire from cricket.

Later he was involved in cricket as a coach and commentator. For two years, Islamabad United won the Pakistan Super League under the leadership of Jones in 2016 and 2018. 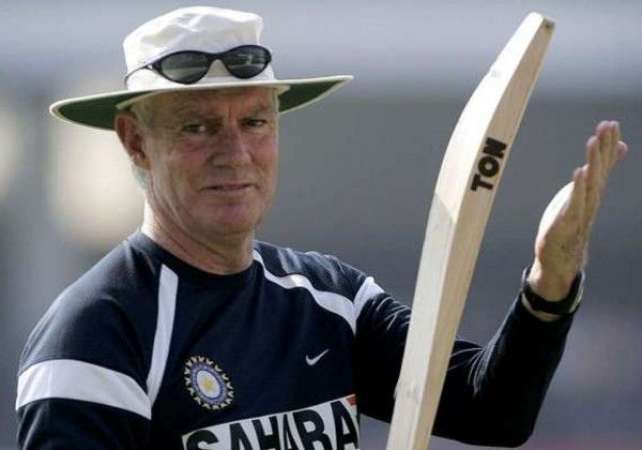 Gregory Stephen Chappell, known as Gregory Chappell, is a legendary former cricketer from Australia who achieved milestones in both test and ODIs.

Chappell is known for his tremendous job as a test and ODI batsman. He is one of the best Australian ODI batsmen who proved themselves called to be a legend of cricket. Chappell scores 2331 runs in 74 ODI matches, including three excellent centuries with the best score of 138.

After his retirement from international cricket, Chappell remains involved in cricket as a coach and Australian Cricket board member. 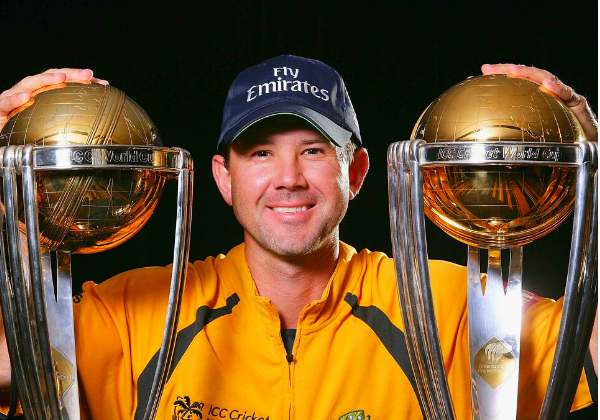 Ricky Thomas Ponting, known as Ricky Ponting, has cemented his place as one of the greatest players in both test and ODI formats. Ponting’s remarkable career makes him one of the most successful cricket captains in cricket history, with 220 victories in 324 matches.

The legendary player won three world cups as a captain. Besides his success as a batsman in both formats, Ponting has also earned praises as one of the best fielders in cricket history.

His 13704 runs in 375 ODIs, including thirty thrilling and game-winning centuries with the best score of 164, makes Ponting one of the best Australian ODI batsmen of all time.

We hope you like the list of our best Australian ODI batsmen of all time. We would appreciate having your precious feedback in the comment box.

Q. Who is the No one batsman in Australia?

The ICC Test rankings for batsmen are updated daily, with Virat Kohli moving up to the No. 4 spot and Steve Smith reclaiming the top spot for the first time since the Boxing Day Tests of last year. According to Wikipedia and Forbs, Steve Smith is the No one batsmen in Australia.

In the latest ICC Test rankings, Rohit Sharma is ranked highest among Indian batsmen. He is one of the best players in the world. According to the ICC Men’s Test Player Rankings, England captain Joe Root is ranked top among batsmen.

Christopher Gayle scored the fastest 200 in an ODI. He was widely known as the best cricketer in the world. Gayle’s knock of 215 off 147 balls contained ten fours and a record 16 sixes, which he shares with Rohit Sharma.