Cricket is counted reasonably as one of the best sports games which are immensely popular all over the world. Even people from every age group love to play this game. Due to some unprecedented reason, if you’re not able to play this game formally on the field and looking for some best HD cricket games for Mac, Windows 7, and 8 PC, fine for your taste, then keep reading. Below in this article, we’re going to mention some of the best Cricket Games for Windows 10, 11, and Mac PC.

Online games and PC games earn their place in the heart of Gen-X. As young kids are now more attracted to the virtual world rather than the real world. And after the start of 20-20 leagues such as IPL and Bigbash, every fan of cricket wants to try their hand on the online or pc Cricket games. Quite undoubtedly, it gives its players the real feel of the excitement and thrill of playing cricket. EA SPORTS Cricket 2005 features popular and most notable international teams and also bonus squads to keep them company, in which you can now play passionately with domestic teams and compete in countries like England, Australia, New Zealand, and South Africa.

The all-new Twenty20 tournament will soon be fully licensed, with season modes also making an appearance on offer.

The developers have done their utmost best to give a real feel of the cricketing experience, field position editor will allow for auto or manual fielding. This is a true addition to the list of the top 10 best cricket games for Windows PC. 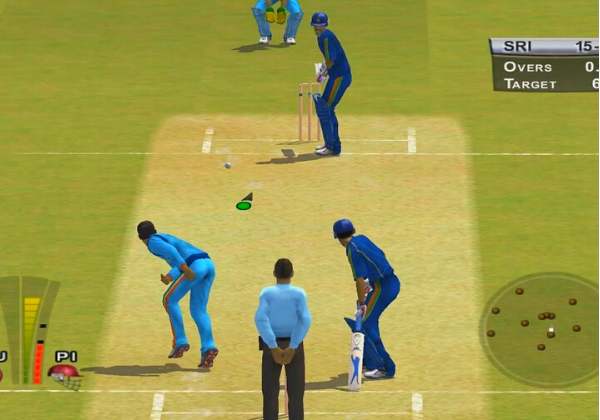 In the next game of the top 10 best cricket games for Windows PC, you can play as England, Australia, or the West Indies contesting a one-day warm-up of six over that are played at The Oval.

Test your skills with a flavor of crazy and try smashing the ball to every side of the boundary just like the legend Brain Lara loves to do in the field and check how you are able to beat the Aussies Again! 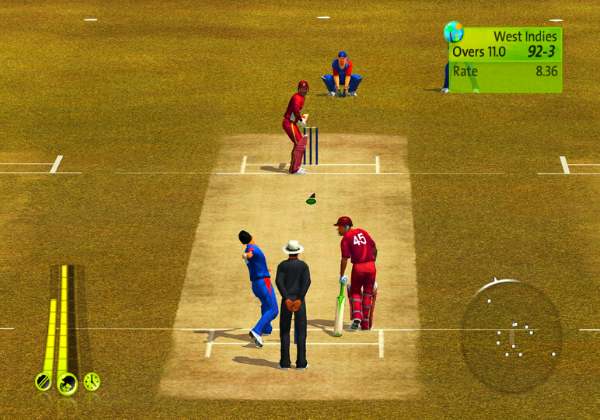 Play through the ICC Cricket World Cup with all of the 16 finalist teams from the 2007 tournament. The game deserves praise for its dedication to ICC World Cup mode.

The gaming giant EA Sports released the Cricket 2007 game as a recent and elegant update of the previous Cricket 2005. It earns its place in the cricket game world as a great reflection of EA Sports Cricket 2005 with some refined additional features.

Now players can enjoy full control over their foot choice, shot, direction, power, and timing. All of the movements are governed by the use of both analog sticks.

A back or front foot stroke is technically selected with the left stick, then shot timing and direction are effectively judged with the right stick. It is a reasonable addition to the list of the top 10 best online cricket games (video) for Windows PC. 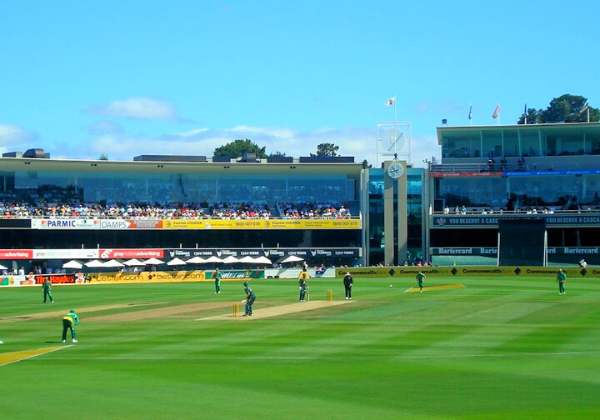 This cricket game features a South Africa tour of England with an intensely action-packed series of International and domestic fixtures. Whether you sincerely enjoy the ultimate challenge that test matches offer or the cutthroat and crazy world of twenty-over cricket, International Cricket Captain 2012 returns successfully with new leagues.

This game offers you the chance to conquer both international and domestic levels. And not to say, it also achieves its place among the cricket games for pc free download full version. 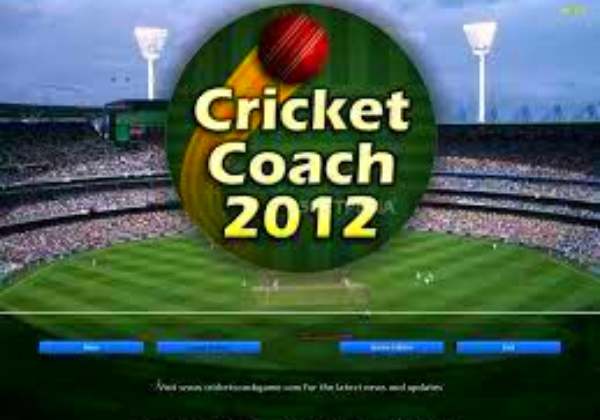 The Cricket Coach 2012 is one of the leading cricket simulations for Windows PCs and Macs. This game features a realistic match engine and very detailed strategy options.

Quite undoubtedly, the Cricket Coach 2012 earns its place as the ultimate companion for any dedicated cricket fan. A game featuring correct and precise future tours, including England’s series against West Indies and also South Africa.

Revamped player database with the inclusion of 1000 entirely new players from every corner of the globe, and in an anticipated fashion, the game also features both Indian & Australian T20 franchise leagues with the player auctions; hence it’s a viable addition to the list of the top 10 best cricket games for Windows PC. 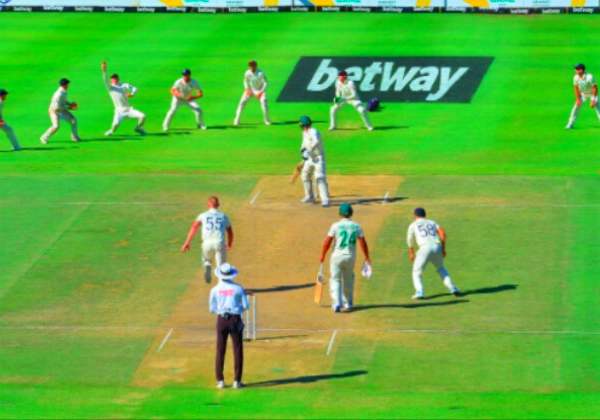 The International Test Cricket game is an immensely accurate statistical-based Cricket Test Match computer game for Windows. If you are searching for a manager-type cricket game more than the action itself, then this is the option to go blindly.

So, tweak your strategy in an efficient manner. And don’t forget to monitor your results until you find the killer team that will intimidate the opponent. Quite obviously, this game earns its place among the best cricket games for pc list. 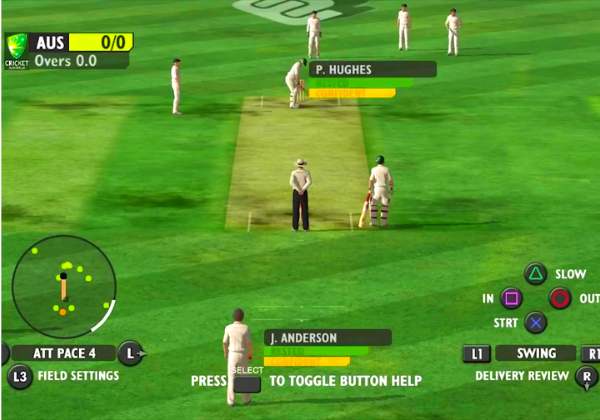 The Ashes Cricket 2009 deserves its place in this list and is also among the top 10 best cricket games for pc windows 7. Popular Transmission Games first developed this game in 2008, and Codemasters released this game in the UK.

Atari also took part in the game and released it in Australia. It is a tribute to the famous Ashes series.

The game includes an intuitive and interactive bowling control scheme and dynamic and instinctive batting, with greater coverage and more shot choices than in previous games. The game also features official Hawk-Eye visualizations during the span of the play. Cricket 97 quite undoubtedly earns its spot in the list of top 10 best cricket games for pc free download. The developer of this game first released the edition in 1997 as a sequel to Cricket 96.

This game comes with improved graphics with fascinating three-dimensional stadiums (though players remained rendered as sprites).

The first time provided commentary from the cricket legends Ritchie Benaud and Sir Ian Botham. But the game, unfortunately, did not feature real player names as they did with previous games in the series. 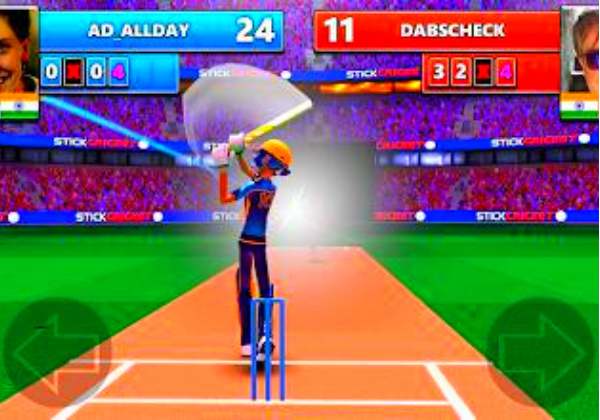 Stick Cricket earns the top place in the list of the top 10 best cricket games for pc online. It also earns the feat of being the legendary number one website for the genre of flash cricket games.

Try out our All-Star Slog cricket game, or indulge yourself in playing Stick Cricket with your buddies on our new multiplayer cricket game. And of course, don’t forget to share it with all your cricket fanatic friends who might love it just the same!

Q. Which is the best cricket game in the world?

Q. Which is the best offline cricket game?

Q. Can I play cricket games on Mac?

Q. Which is the best cricket game to play on PlayStation?

Q. Which is the best gaming app on cricket?