Female athletes are not only powerful divas who change the stereotypes each and every day, but they also are known to set an example for the younger generations to come. If you want to know more about these people, please continue to read on. Here are the top 10 most marketable female athletes in 2023.

Most Marketable Female Athletes In 2023

Throughout the ages, there have been a lot of conjectures towards how or to what extent can a female athlete plays the sport, lift weights, or be active. Well, to answer all these questions, one needs to read on. The athletes on this list are not only pretty successful and talented, but they are also rich because of their talent. They are female sports heroes. 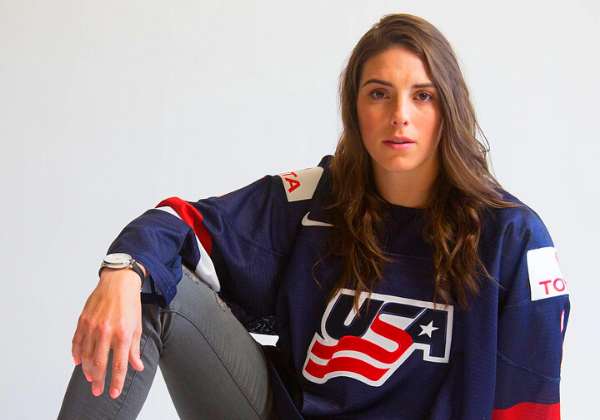 At number 10 in this list of most marketable female athletes in 2023, we have Hilary Knight. Hilary Knight is a two-time Olympic Silver medalist, a six-time World Champion, and quite possibly the best female hockey player in the world.

She is changing the view of females in sports. In 2014, she made history as the very first female skater (non-goalie) to practice with an NHL team. Hilary grew up in a skiing household with parents who had never actually ice skated.

She was on skis at the mere age of two, but when she turned five, her family moved to Chicago, and she began playing ice hockey. Her three younger brothers all used to play hockey and helped her hone her skills growing up. 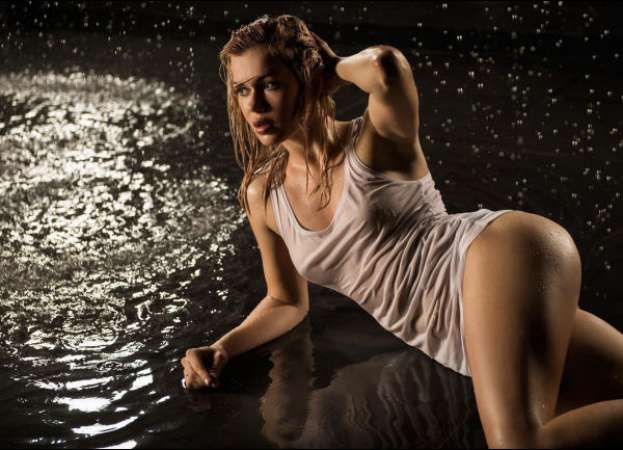 Her age was 16 years and 86 days at that time. She was on the bronze medal-winning team in the 2016 IIHF Women’s World Championship. 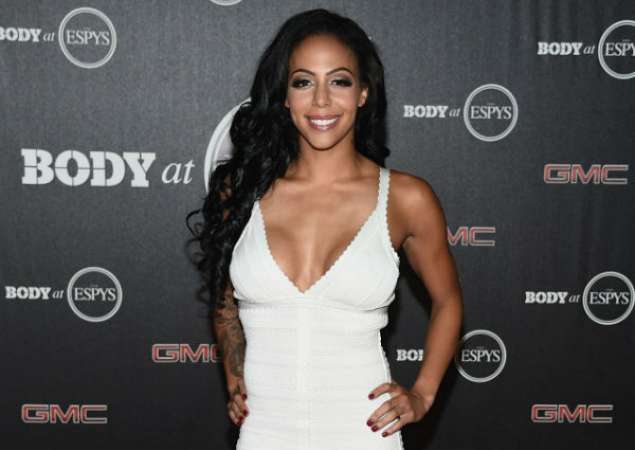 At number 8 in this list of most marketable female athletes this year, we have Sydney Leroux. She is a Canadian American professional soccer player and Olympic gold medalist.

As a forward, she is presently signed by Orlando Pride in the National Women’s Soccer League. After representing Canada at the youth levels, she chose to play for the United States women’s national under-20 soccer team starting back in 2008. 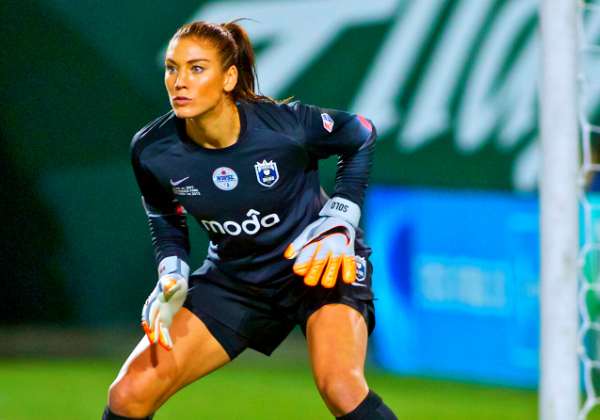 At number 7 in this list of Female Marketable Athletes 2023, we have Hope Solo. She is a former American soccer goalkeeper, two-time Olympic gold medalist, and a World Cup champion.

Hope Solo last played for the Seattle Reign FC. She was the goalkeeper for the United States women’s national soccer team from late 2000 through August 2016.

When the WUSA folded after her first season, she readily traveled to Europe to play in the top division leagues in Sweden and France. From 2009 to 2011, she played in the Women’s Professional Soccer (WPS) for Saint Louis Athletica, Atlanta Beat, and MagicJack. 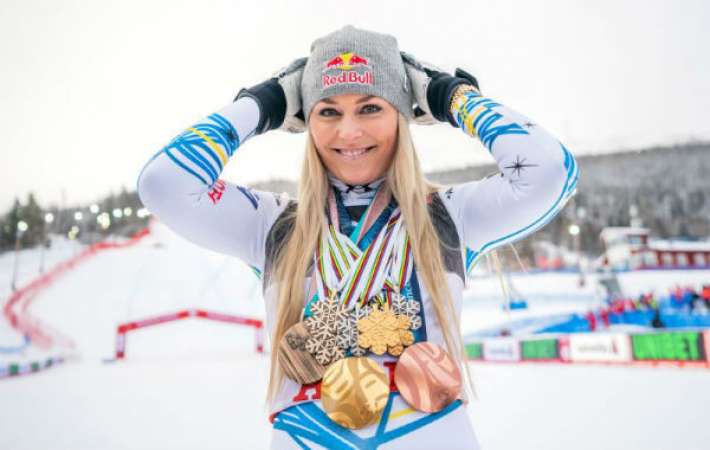 At number 6 in this list of most marketable female athletes, we have Lindsey Vonn. She is an American World Cup alpine ski racer on the US Ski Team. She has won a total of four World Cup overall championships—one of only two female skiers to do so, along with Annemarie Moser-Proll. That’s why she is one of the top female athletes of all time. 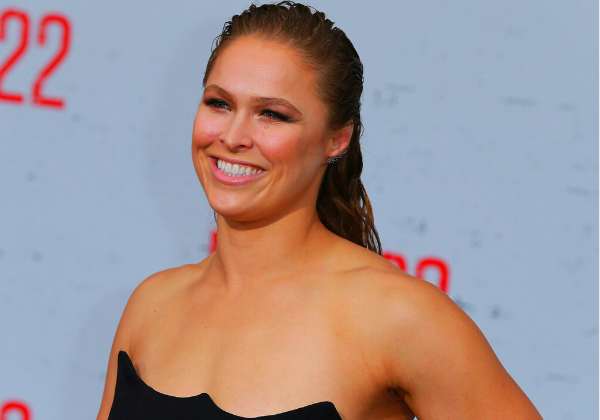 At number 5 in this list of most marketable female athletes in 2023, we have Ronda Rousey. One of the best female MMA athletes, Rousey, was the very first American woman to have earned an Olympic medal in judo (Bronze).

She won 12 consecutive MMA fights, six in the Ultimate Fighting Championship. Back in May 2015, two magazines ranked Rousey as the most “dominant” active athlete. 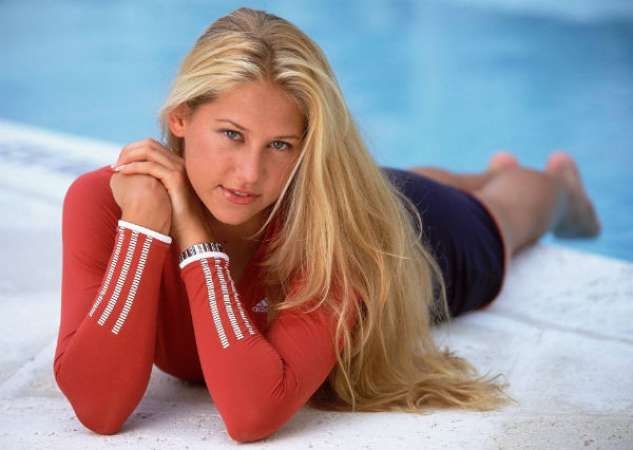 At number 4 in this list of most marketable female athletes in 2023, we have Anna Kournikova, who is a former Russian professional tennis player. Her appearance and celebrity status made her one of the most known tennis stars globally.

At the peak of her career, fans looking for images of Kournikova made her name one of the most used search strings on Google Search. 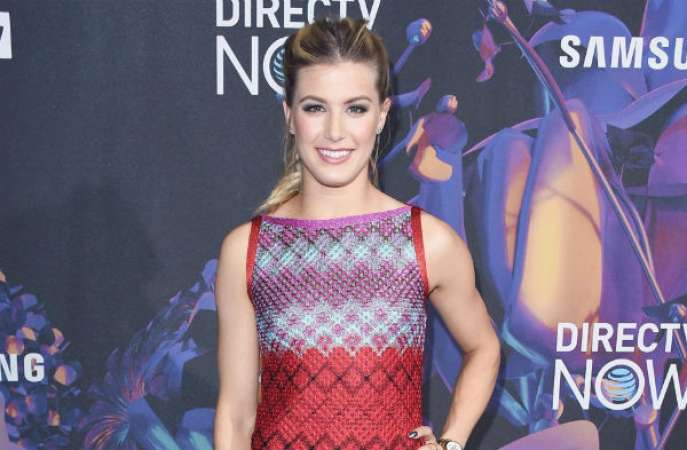 At number 3 in this list of most marketable female athletes this year, we have Eugenie Bouchard. She is a Canadian professional tennis player who is currently ranked at No. 80 in the world.

At the 2014 Wimbledon Championships, Bouchard had become the first Canadian-born player representing Canada to reach the finals of a Grand Slam in the singles event. She ended up finishing as runner-up to Petra Kvitová.

She also reached the semifinals of the 2014 Australian Open. Bouchard began playing tennis at the age of five, and she is a member of Tennis Canada’s National Training Centre in Montreal. She attended The Study school in Westmount. 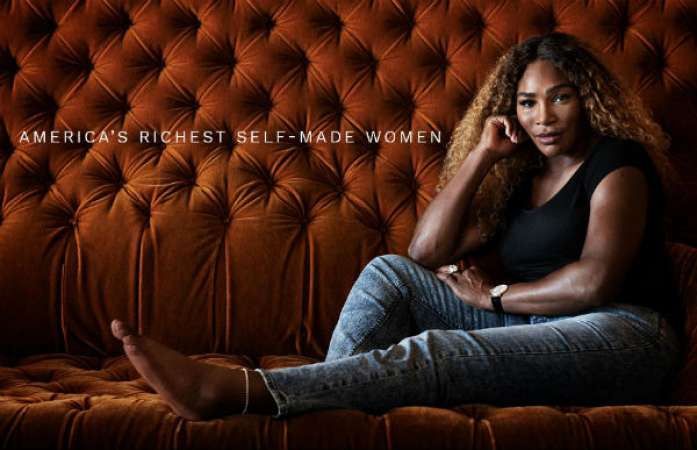 At number 2 in this list of most marketable female athletes we have Serena Williams. She is an American professional tennis player. The Women’s Tennis Association has ranked the formidable player as world No. 1 in singles on seven occasions, from 2002 to 2023. 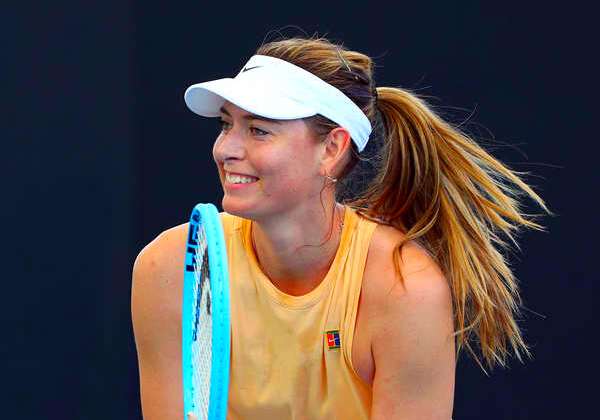 At number 1 in this list of most marketable female athletes in 2023, we have Maria Sharapova. She has been previously ranked world No. 1 in singles by the WTA on five separate occasions, for a total count of 21 weeks. One of the female sports stars.

She is one of ten women and the only Russian to retain the career Grand Slam. She is also an Olympic medalist, earning silver for Russia in women’s singles at the 2012 Summer Olympics in London.

So, these were the top 10 most marketable female athletes in 2023. Tell about your favorite athlete in the comments down below.

FAQs Regarding Most Marketable Female Athletes

Taking into consideration factors including value for money, age, market, charisma, willingness to be marketed, and crossover appeal, Sportsmedia’s publication on 50 of the most marketable athletes has determined that Soccer has the highest number of marketable athletes.

Q. How does a successful athlete achieve success?

Athletes don’t have superhuman abilities. Their skills are consistent, and they perform well consistently. They believe in themselves and keep improving. By setting realistic goals, surrounding themselves with the right people, and staying the course during hard times, they achieve success.

Q. Which athlete is the sweetest?

Bo Jackson is voted the Greatest Athlete of All Time. An array of sports science metrics was compared. Jackson was well ahead even without science – after 27,397 votes, he had 79.5% of the votes.

Q. What are the 5 characteristics of a good sport?

There are many elements of being a good sportsperson, but there are just a few that I was thrilled to hear: “Respect, integrity, being a team player, losing with dignity, and winning with class.”