Our source of information is the websites that are Most Searched Sports or Most Browsed Sports in America. Don’t forget to comment below if you feel we didn’t include any popular sport.

Most Popular Sports In America | 2022 Updates

We have calculated the viewership and the total participation in particular sports while making our power ranking this year. So, here are the detailed stats of the most popular sports in the USA. Badminton is one of the best and most amazing sports on the American sports list. Many people are playing this game just for entertainment, but at a competitive level, this game has no name.

Badminton is also an easy game that people can play anywhere and in any place. This game is primarily played in Universities, Colleges, and Schools. Motor Sports, including auto-car and motorcycle racing, is the 9th sport on the list of most-watched sports in the USA. NASCAR is the most prominent organization in the USA, which organizes races in America.

Motor Sports is the 2nd most-watched sport after football on the American continent. Pro wrestling is the next most popular sport in the USA. The American people highly follow the wrestling organized under WWE.

John Cena, Undertaker, Stone Cold, and The Rock are some of the most popular WWE superstars in the USA in 2022. Golf is the 7th most popular sport in the USA. Tiger Woods is arguably the most popular contemporary Golf figure in the United States.

Besides, he is also among the greatest golfers of all time, which made Americans very proud. Golf is also the 8th most popular sport in the world. Tennis is the next sport on the list of most popular sports in America. This game is equally popular with men & women. The greatest tennis players of all time, like Serena Williams, Venus Williams, Andy Roddick, and others, are the current inspirations for youngsters in America.

The United States has had a glorious record in tennis since Americans started participating in this sport. 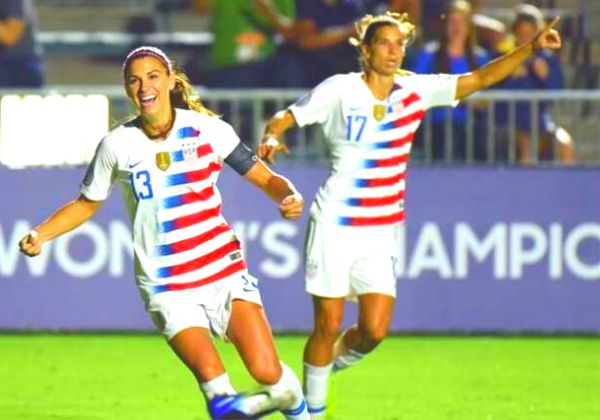 It still has enormous viewership and participation in soccer. After introducing great soccer players like David Beckham and Wayne Rooney, MLS has witnessed a sharp increase in viewership. It is known as “hockey”; the name “ice hockey” is used in countries where “hockey” generally refers to field hockey. It is the 4th most popular sport in America. Hockey is most prevalent in areas of North America (particularly Canada and northern parts of the United States) and Europe.

In North America, the National Hockey League (NHL) is the highest level for men’s hockey and the most popular. America Won its first Gold Medal in Winters Olympics. With the introduction of artificial ice rinks, hockey has today become one of the most popular pastime indoor sports.

3. Basketball (NBA) – Most Watched Sport in the USA Basketball is one of the most popular sports in the USA after Football & Baseball. Also, it is the 10th most followed sport in the world. Basketball competitions are organized by the National Basketball Association (NBA).

NBA has produced some greatest basketball players like Michael Jordan and LeBron James. And with an estimated 14,000 attendance per match, Basketball is the 3rd most popular sport in the United States. 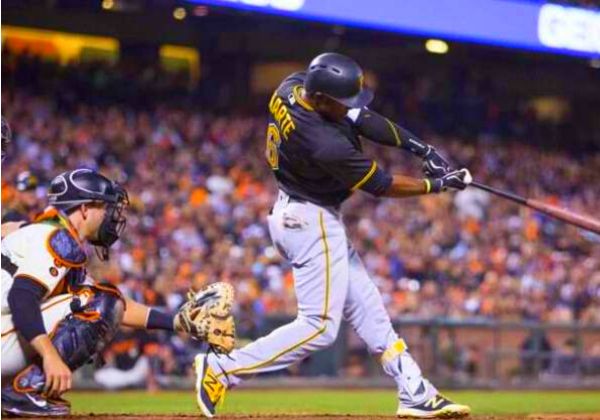 The popularity of baseball has not just touched a great height in America but all over the world. A considerable number of the audience are now following baseball matches.

1. American Football (NFL) – Most Popular Sport in the USA People of America are not just watching football in their homes. Fans are coming by the thousands to watch games in stadiums. In 2012 the league had an average attendance of 67,604 fans at each game. That is more than any other sports league in the world. Besides, this league now also houses some of the most handsome NFL players in 2022.

With the attraction of money and fame, football is the most popular sport in America. The list of highest-paid athletes in the world is mainly dominated by American football players. Nowadays, you can also watch Thursday Night Football from anywhere in the world and enjoy fast and high-quality streaming.

The youngsters in America are developing an interest in martial arts. And that is why it has earned its place among the top 10 most popular sports in America.

Feel free to leave a comment about this list of the Most Popular Sports in America. Let us know about its accuracy.

Most Popular Sports in America – Infographics

FAQs Regarding Popular Sports In The USA

Q. What is the most popular sport in the USA?

In the United States, American football is the most popular sport. Besides being the most popular, it is also the most watched sport in America. The other famous sports are baseball, basketball, ice hockey, and soccer.

Q. What are the top five popular sports in America in 2022?

A lot of sports are played in the United States. But the top five most popular sports in America are football, baseball, basketball, hockey, and soccer. According to the latest survey, the greatest percent of people stated that American football was their favorite sport.

Q. What is the most played and watched sport in the USA?

Q. Who is the highest-paid sportsman in America?

The NBA is the professional sports league with the highest player wages worldwide, with every player earning a decent amount of 8.32 million dollars every year. And Dak Prescott is the highest-paid sportsman with a net worth of $107.5 million.