Sports have been a part of the human lifestyle from his early days. Although it was done as a way of enjoying and entertaining people, today it has been turned into a full-time career by many sportsmen all over the world. Here we have brought the list of some of the oldest sports in the world, and the most shocking thing for many sports fans will be that many of the ancient sports are in business even today.

Oldest Sports In The World | 2023 Updates

New types of sports are being invented daily but there are those which were developed a long time ago. And, here are the top 10 old sports in world history. 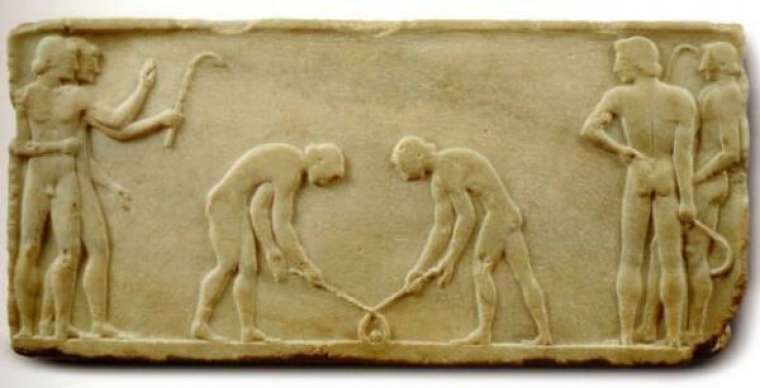 The sport of Hockey is a family of sports in which two teams play against each other by trying to maneuver a ball or a puck into the opponent’s goal using a hockey stick. In this game, the players try to push the ball into each other goalpost using a curved long stock called hockey.

The word ‘hockey’ can be traced back to 1363 from Edward III of England’s proclamation. The game is also mentioned in 600 BC Ancient Greece paintings and shows that it is an old game. And now, it holds its place among the top 10 old sports in the world. The sport of riding a horse is a type of show horse in the UK. Horses have been with us since the earliest times as a mode of transport, especially by soldiers. Besides its mention during ancient times, horse riding has evolved to become a very popular sport in modern games.

Ancient Greeks and Romans were very fond of this game.  And, it was first included in Olympics Games in 1900. Without any doubt, this game definitely deserves its mention among the top 10 oldest sports in the world. This is a combat sport that tests the strength, speed, and stamina of the fighters by throwing punches. It originated in Greece back in 687 BC. Besides, Boxing was also a popular spectator sport in Ancient Rome.

It evolved to professionalism in the 16th and 18th centuries in Great Britain to become a very popular sport in the modern Olympics. Moreover, it now also holds its place among the top 10 old sports in the world. This game tests the flexibility, agility, balance, and physical strength of the individual, the game is believed to have originated from the Greeks. It was developed by horse riders who would mount or dismount from horses using acrobatics. And then, it was included in the modern Olympics Games in 1896. This was one of the most majestic of all ancient sports. Polo is also a team sport played on horseback in which the objective is to score goals against an opposing team. A small wooden ball would be pushed into the opponents’ goals using a long handle mallet.

What made it very popular was that the participants ride on horseback while on the pitch. And, it can be traced back to the 4th century in the Sassanid dynasty. Besides, it now also deserves its mention among the top 10 oldest sports in the world. 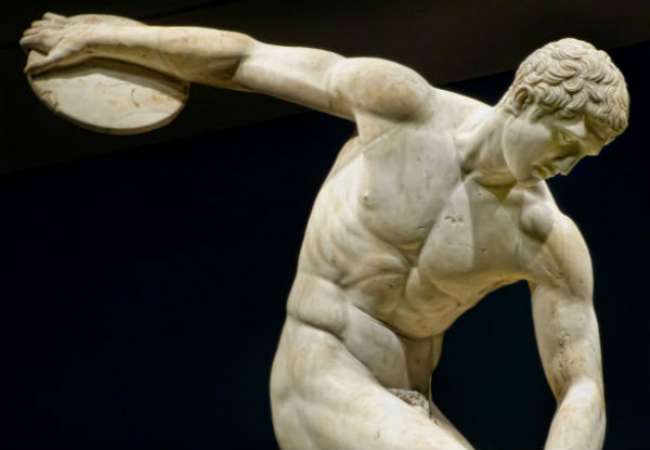 It is a track and field event that involves throwing a heavy disc to a farther distance than possible. The sport can be traced back to the early fifth century BC in Europe. There are also six key movements of the discus throw: wind up, move in rhythm, balance, right leg engine, orbit, and delivery. 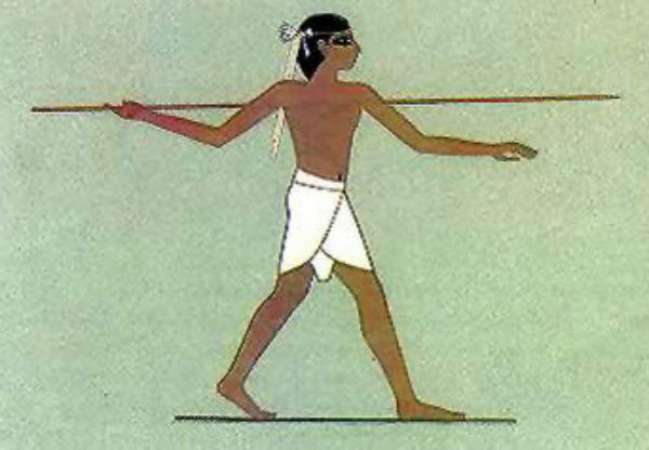 Throwing javelin is a track event that involves participants throwing a stick-type instrument called javelin as far as possible. It was practiced in the Ancient Mycenaean and Romans where a lighter javelin was used. But today, this sport mainly involved a javelin which is quite heavier than it was supposed to be during ancient times.

It is also mentioned in the records of the Ancient Olympics making it one of the oldest sports. It is still a huge event in the modern Olympics. And, it also deserves its mention among the top 10 oldest sports in the world. 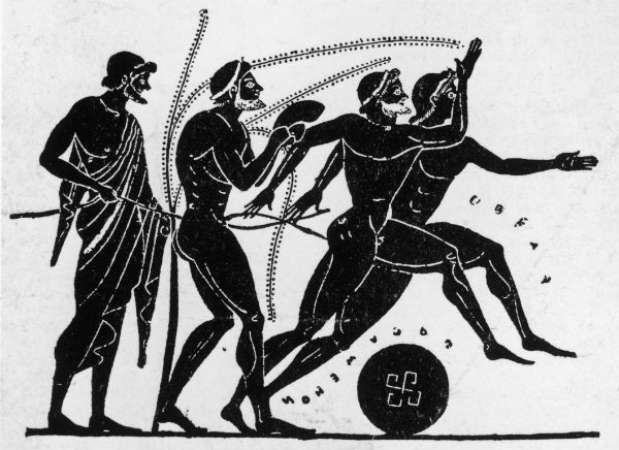 In this sport, the athlete contest on who leaps the farthest distance from the take-off point. The game has been contested in the Ancient Olympics of 656 BC as per the records. It is also the only known jumping event in the original Olympic Games in Ancient Greece.

The long jump has emerged probably because it mirrored the crossing of obstacles such as streams and ravines. And today, it is still a very popular game in the modern Olympics. Besides, it also deserves its mention among the top 10 oldest sports in the world. This sport was used to decide the strongest man in society during ancient times. And, it represents one of the oldest forms of combat. It involves the techniques of grappling, throws, and takedowns on your competitor to gain ultimate supremacy.

Wrestling can be traced 15,000 back in France and also in the ancient Olympics. And today, wrestling is a career and a very popular sport all over the world. Besides, it now also holds its place among the top 10 oldest sports in the world.

1. Running – Oldest Game in the World It is the most popular sport in athletics today in the world. Running started to be competitive in Ancient Greece. And, it can be traced back to 776 in the first recorded Olympic Games in Greece. During that time, there were only four events compared to today’s tons of events.

Running gait can be divided into two phases in regard to the lower extremity: stance and swing. And, running is both a competition and a type of training for sports that have running or endurance components. Besides, it now holds the top spot among the top 10 oldest sports in the world.

There could have many other sports that were not recorded and thus could not be traced. And nobody can claim about a first sport invented. The above sports have clear records that prove their ancient existence. Don’t forget to send us your opinion about this list of the top 10 oldest sports in the world in the comment box below.

Oldest Sports In The World – Infographics

FAQs Regarding Oldest Sports In The World

Q. What is the oldest Olympic sport?

Known as stadion or stade, running is the oldest Olympic sport in the world. The first Olympic games took place in 776 BCE and it remained the only event until 724 BCE. Running is still one of the best sports worldwide.

Q. What is the oldest team sport in the world?

The oldest known team sport, Polo first appeared around 2,500 years ago, in Persia, where team members had to own their own horses. Elite training matches with the king’s cavalry could involve up to 100 mounted players per side.

Q. What was the first known sport?

It is believed that wrestling is the oldest sport on earth. This is known from a set of cave paintings at Lascaux, France, which depict wrestlers 15,300 years ago. The fan base of wrestling is still huge and increasing in a phenomenal way.

Q. Which professional sport is the oldest?

In the United States, the professional oldest sport is Major League Baseball. It consists of 30 teams. Among these 30 teams, 15 belong to the National League and 15 to the American League.

Q. What is the second oldest sport?

Today, wrestling is still a popular sport, despite the fact that it has evolved and developed into many different types and categories. Aside from being the second oldest sport in the world, running is also the first Olympic event to have a written record dating back to 776 BC.

Q. Which is the oldest sports club in the world?

According to Fifa the oldest team is Sheffield FC which is from 1857.