Any person has played one or the other sports in his lifetime and often has a deep passion or follows sports for recreation. Such sports have pretty large fan bases, and there are often debates on which sports are the most popular in the world. Here we rank the top 10 most followed sports in the world according to their estimated fans!

Most Followed Sports 2023 In The World | Power Updates

So, these are the most followed sports around the globe. These sports get not only have huge viewership but also to have significant participation. And here goes the detailed analysis of these sports. 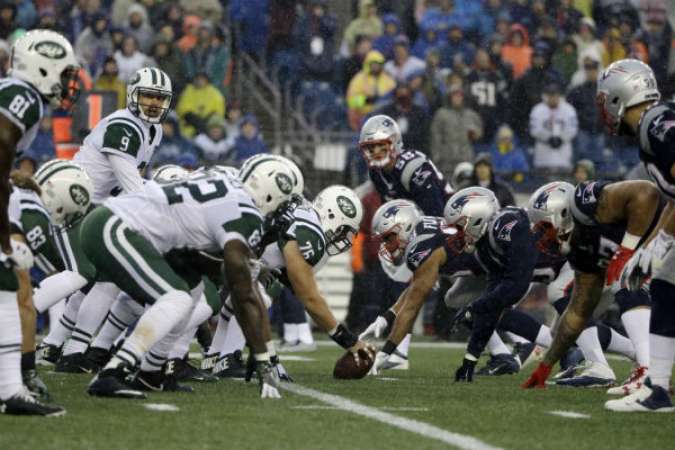 American football currently occupies the number 10 spot in the list of top 10 most followed sports in the world. While Soccer is about taking the ball with your feet into the opponent’s goal, American Football is about carrying with hands.

American Football is a really physical game with lots of pushing and shoving, and players are often bulked up to play it. It is immensely popular in America, Australia, and Europe and has an estimated fan base of just under 400 million. 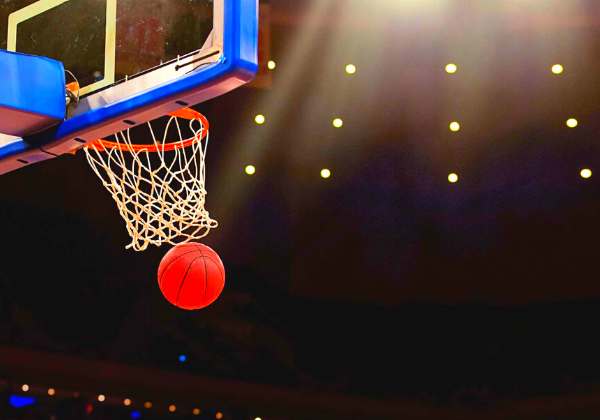 Basketball is as exciting as a game can be, and some of its greatest stars are even counted among the greatest athletes to be born, but even so, the game is trailing behind when it comes to popularity.

Though it is played in many countries, it is dominant in only America, while in other countries, it is primarily a minor sport. Though it does have tremendous potential to grow in the future, right now, it has a fan base of around 400 million. 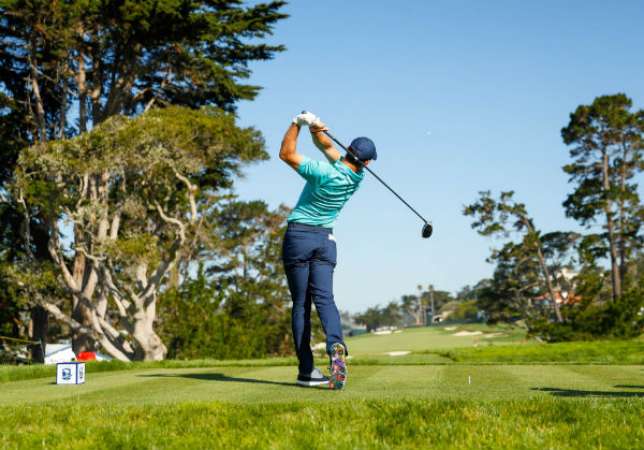 Golf currently occupies the number 8 spot in the list of top 10 most followed sports in the world in 2022. It is truly an expensive game to play, considering the equipment required and the number of players playing Golf might be less compared to the other games.

But still, it’s one of the most followed games on the globe. It is huge, especially in Asia, America, and Europe, and enjoys a fan base of 450 million. 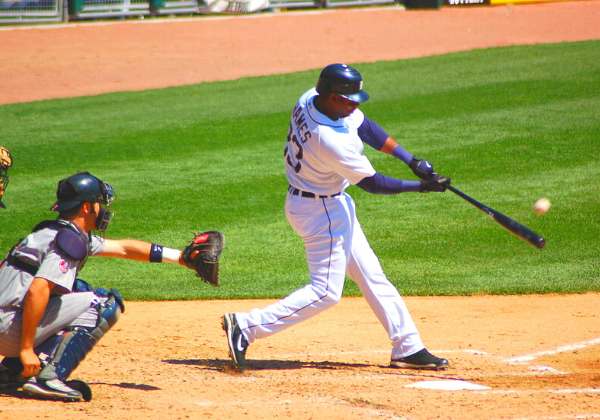 Baseball occupies the number 7 spot in the list of the top 10 most followed sports in the world. Though when people talk about baseball, all that comes to their mind is the Major League of America, but America is not the only country that plays the game.

It is popular in Japan, Latin countries, and European countries as well. Despite all that, it’s still heavily localized with the potential to grow in many other countries. Its current fan base is around 500 million. 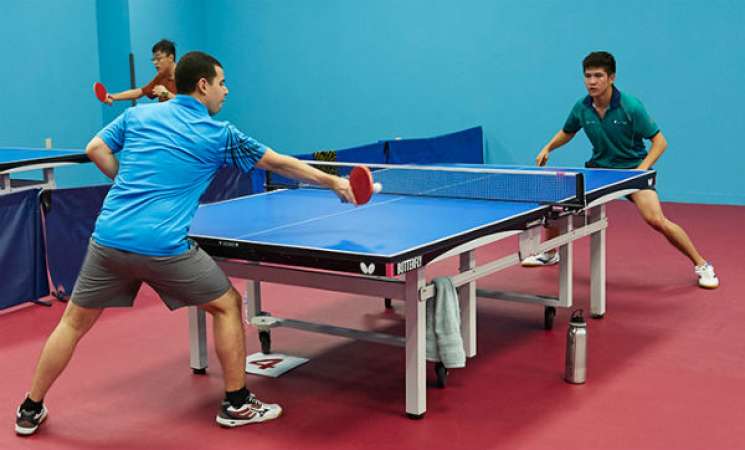 Table Tennis now occupies the number 6 spot in the list of top 10 most followed sports. It is one of the hardest games to compete professionally because of the inhuman levels of speed, agility, and reaction time that are required to play the game.

Tennis is especially popular in Asian countries, which are the dominant force in this game. Table Tennis has a global fan base of more than 850 million fans. 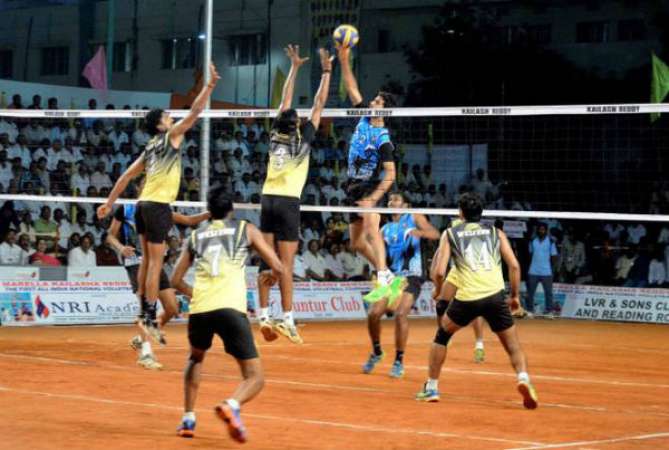 At number 5, we have volleyball. While volleyball might be one of the underrated sports on the list, it is actually pretty popular, with a fan base touching 900 million. The fact that only a ball and net are needed is one of the reasons for volleyball’s such reach.

Also, volleyball is fast and exciting, which is one of the most critical factors for the popularity of any game. 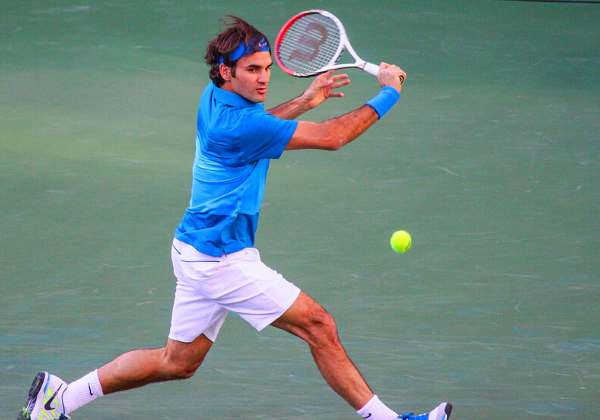 Tennis currently occupies the 4th spot in the list of top 10 most followed sports in the world in 2022. This might as well be the only game in this list that is a major sport in most of the populated countries in the world, and thus it enjoys an estimated fan base of more than 1 billion fans.

Tennis is also a growing sport that is becoming more popular in many countries as more role models come along for the young generation. India is one such example where it used to minor sport, but due to Leander Paes and Mahesh Bhupathi, it has inspired a new generation of players and fans. 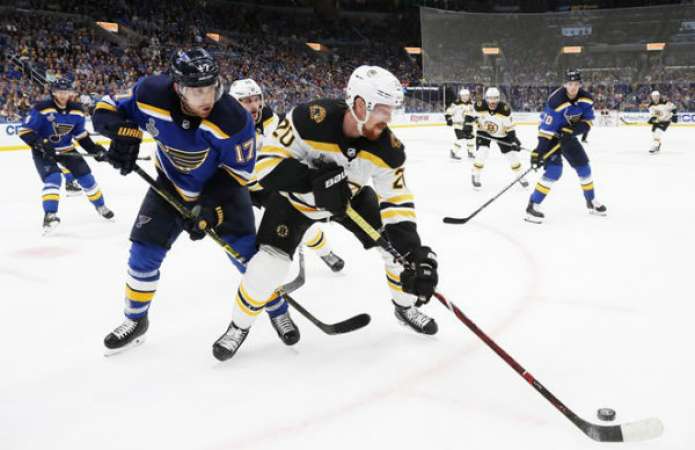 Hockey occupies the third spot in the list of the top 10 most followed sports in the world. Hockey is one of the most-watched sports that is played by most countries in the world. Besides, Ice Hockey also has huge popularity in the western part of the world.

It is one of the most popular sports in America and thus has an estimated fan base of 2 billion supporters. The game is pretty big on four continents of America, Asia, Europe, and Africa. 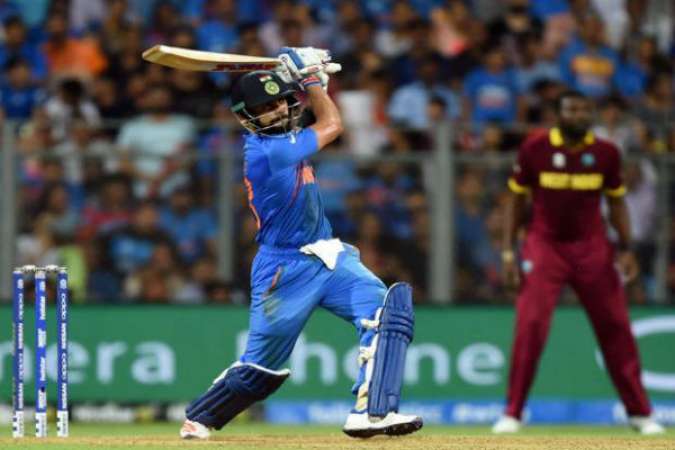 While cricket might be played in as many countries as some other games on the list, it’s still second with an estimated fan base of 2.5 billion. This large fan base can be credited to the fact that India (with a population of over a billion) is a cricket-worshipping nation.

Without any doubt, it holds the top place among the most popular sports in India right now. UK, Australia, South Africa, Pakistan, Sri Lanka, West Indies, and New Zealand are some of the other important cricket-playing nations. 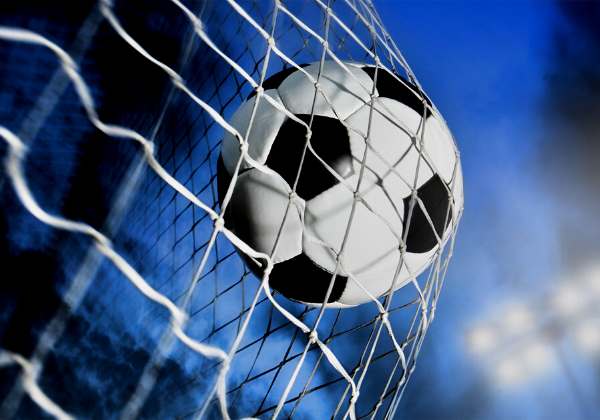 Soccer currently occupies the top spot in the list of top 10 most followed sports. It is no surprise that Soccer is at the top of the list with an estimated fan base of 3.5 billion. Besides, its main competition, the FIFA World Cup, is the most-watched sports event.

Moreover, kids from every country play Soccer. And, those stats also helped it to become the most popular sport in the world. A lot of this can be credited to the fact that all you need to play Soccer is the ball, and that has made the game really accessible all around the world and even in less developed countries.

We hope you enjoyed this list of the top 10 most followed sports in the world. Share your thoughts in the comments below.

FAQ Regarding Most Followed Sports In 2023

Without any doubt, Soccer or Association football is the No.1 sport in the world. This amazing sport has about 3.5 billion active followers around the globe. Originated in the European region, Football is now also hugely popular throughout Asia and Latin America. Besides, World Cup Football also draws huge spectatorship.

Q. What sport has the highest viewership?

Football or Association Football or Soccer now has the highest viewership among all the sports. It has around half the whole world population following it. The 2018 edition of the FIFA World Cup has witnessed an astonishing 3.572 billion viewers.

Q. Which sport is the most-watched on TV?

Q. What sport makes the most money?

Basketball is the top sport among the highest paying sports in the world. The National Basketball Association consisting of 30 teams is the most popular and highest-paying basketball league in the world. It is also among the most-watched sport in the USA.

Q. What is the most popular participation sport in the world?

In 2022 the most popular participation sport worldwide is soccer. Fans love to see their favorite player on the field. And because of this sport’s huge fan following, athletes love to participate and get appreciation. This sport is liked by more than 4 billion people around the world.