Who doesn’t love sports? It is one of the best forms of entertainment and allows you to get rid of stress. It is ideal for every person to be involved in some form of sport to release tension and stay physically active and fit. And for those who are unable to practice athletic activities themselves, there’s always a host of sporting events to enjoy! Let’s take a look at the countdown of most watched sports.

The popularity of sports depends on viewership on TV as well as online. Aside from the sports channels that gain the media rights for the broadcasting of these sports events, we also get to watch the sports, both live as well as their repeat telecasts, on online apps, YouTube, etc. In the 10th place on our list of most-watched sports in the world is Golf. Besides, it is also one of the highest-paying sports in the world. Based on the stats collected from various sources, Golf has a reported fan base of 450 million.

The viewership of the sport mainly comes from the US, the UK, Japan, and Korea. The remaining parts of Europe, as well as Australia, love to watch Golf, too. The PGA Tour and PGA European Tour are majorly popular.

Some of the most important golf players who have taken the sport to new levels of popularity in recent years are Michelle Wie, Cristie Kerr, Phil Mickelson, and of course, Tiger Woods. Rugby, with a followership of about 475 million, acquires 9th place on the list of the most popular sports in the world. It has grabbed the interest of sports lovers in the UK, as well as Australia, France, and South Africa.

The Rugby World succeeds in reaching a 789-million audience, making it the 7th most-watched sports event in the world. The next name on the list of most-watched sports is Baseball, which is among the most popular sports in the US and Japan. The followership of 500 million also comes from Canada, Mexico, and Korea, among these two countries’ most-watched sporting events ever.

Aside from Babe Ruth, who is probably a household name, other players who have made the sport popular recently include Clayton Kershaw, Bryce Harper, Eri Yoshida, etc. 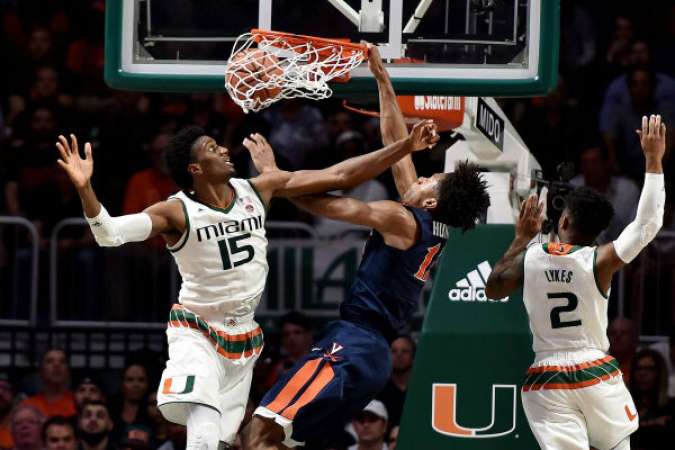 The most popular basketball tournament is the NBA, which is aired in more than 200 nations all across the world, where people tune in to watch 10 countries on the rosters.

Some of the most popular and highest-paid players in the world are associated with this sport. The most recent among them are Maya Moore, Candace Parker, LeBron James, Kobe Bryant, etc. 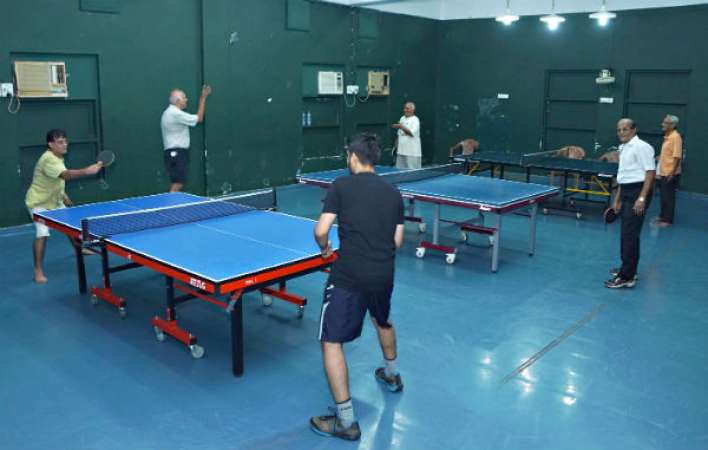 Another major indoor sport with a huge viewership is Table Tennis. It has 875 million followers. The sport maintains the highest popularity in China, though viewers from other parts of Asia, and some European countries, like Korea and Sweden, also love the sport.

World Table Tennis Championships, Table Tennis World Cup, ITTF World Tour, etc., are some of the most popular table tennis tournaments, though the hugely popular Olympics, with a 2-billion reach, and Asian Games, with a 986-million reach, also feature it.

Ma Long, Wang Hao, Ding Ling, and Liu Shiwen are among the best players in the trade. 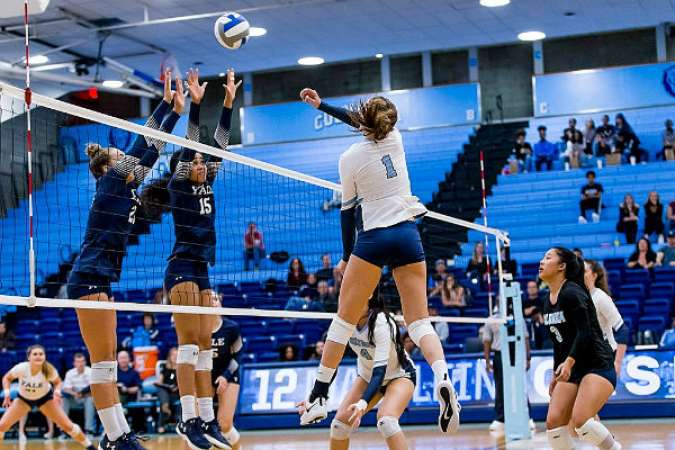 The Volleyball game acquires 5th place on the list of the world’s most-watched sports. It has about 900 million followers who belong to developing nations, especially Brazil. People from different parts of Asia and Europe also love watching Volleyball, that’s why it is the most attended sporting event.

Players like Giba, Earvin N’Gapeth, Logan Tom, Yekaterina Gamova, etc., have successfully made the sport really popular in the recent past. 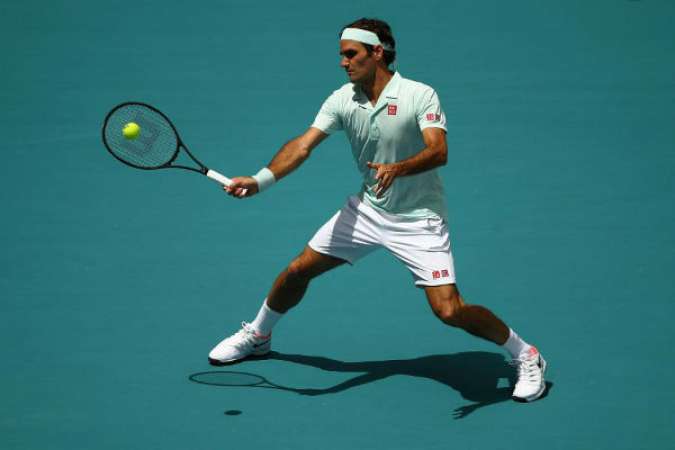 The 4th among the most-watched sports, with a fan base of 1 billion, is Tennis, which is popular in North American, Latin, European, Australasian, and Asian countries.

The US Open, Wimbledon, French Open, and Indian Wells Tennis Masters grab the highest viewership from Tennis lovers from all across the world. It now also holds its place among the richest sports to play in 2023.

The tennis players who top the chart of the most loved sports personalities today include Roger Federer, Rafael Nadal, Andy Murray, Serena Willaims, Venus Willaims, Maria Sharapova, etc.; that doesn’t mean we can forget former players like Steffi Graff or Björn Borg. It is one of the top sports events. 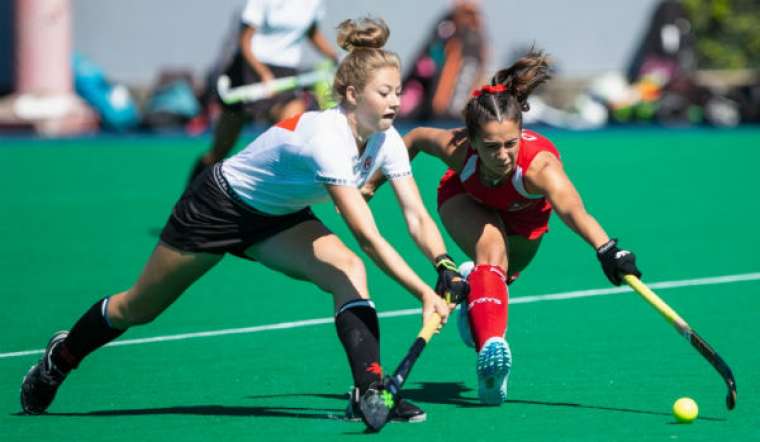 With 2 billion fans, Field Hockey acquires 3rd place on the list of the most-watched sports. India and Pakistan have the highest number of viewers of the sport. In fact, many argue that it is the national sport of India.

They also hog attention in the Olympics. With the path laid by players like Dhyan Chand and Prithipal Singh, some of the best players in field hockey today are Akashdeep Singh, Chitrashi Rawat, Sohail Abbas, etc. 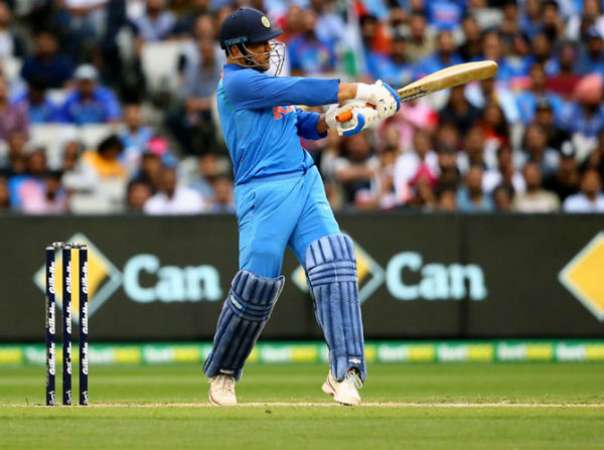 The sport in 2nd place on the list of most-watched sports is Cricket. It has a viewership of 2.5 billion. And its patrons spread in mainly 12 countries that participate in the sport, i.e. India, Pakistan, Australia, England, South Africa, Zimbabwe, Sri Lanka, Bangladesh, West Indies, New Zealand, Afghanistan, and Ireland. The viewership comes mainly from the Asian, Australasian and European countries on the list.

Apart from domestic cricket tournaments like IPL, the most important cricket events include ICC Champions Trophy, T20i World Cup, etc., not to forget Cricket World Cup, with an audience reach of 400 million. 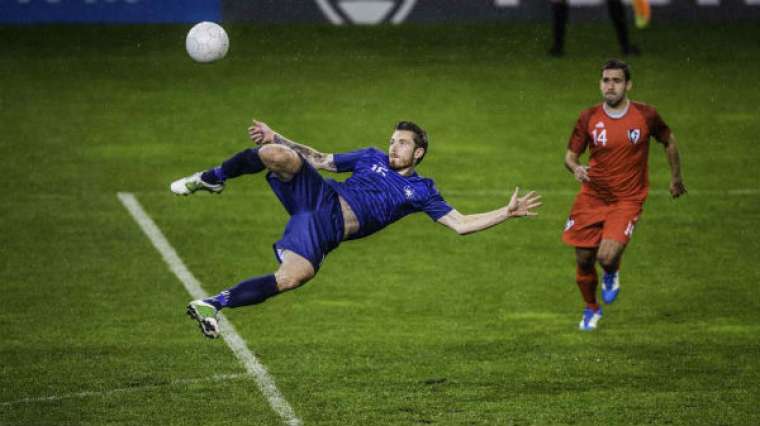 At the top of the list of the most-watched sports is Association Football, with 4 billion followers all around the world. From China and India to Brazil and Argentina, from Portugal and Germany to England and Italy – association football tops the list of the best sports in the world for sports lovers in countries all over the world.

FIFA World Cup is the most popular sporting event in the world, with a reach of 3.5 billion. UEFA Champions League and FIFA Confederations Cup also feature among the most-watched events, with 1.7 billion and 1 billion reach, respectively.

Even the Olympics feature the sport. Some of the greatest footballers of recent times include Cristiano Ronaldo, Lionel Messi, Neymar, Marta, Alex Morgan, Hope Solo, etc.

Sports are an integral part of the entertainment world. It is an industry like no other. In fact, it is the healthiest of all forms of entertainment. Which is your favorite among the most-watched sports in 2023? Let us know in the comments below!

FAQs Regarding Most Watched Sports

Q. What is the most-watched sport ever?

According to estimates, half of the planet’s population follows soccer or football, as it is known in most countries. Due to this, there is no doubt that it is the most popular sport in the world.

Besides the UEFA Champions League Final, it is one of the biggest club football games in the world, and it is one of the most viewed sporting events of the year. As far as social media followers are concerned, both clubs enjoy a global following.

Q. What sport is called the beautiful game?

Football is referred to as the Beautiful Game (in Portuguese: o Jogo bonito). The phrase was popularized by the Brazilian footballer Pelé, although its origins are debated. English football commentator Stuart Hall used it as early as 1958.

Team sports, including volleyball, gymnastics, and softball, suffered in 2020. According to the SFIA, just two team sports, ultimate frisbee and basketball had an increase in “core participant” in the number of Americans who play frequently.