Performance Enhancing Substances (PES) tests are mandated by the NFL, but players are not paid for taking the test. The PED/PES test in NFL examines samples of a player’s urine to determine if they have been using performance-enhancing drugs that are prohibited by the league.

For the purpose of preventing steroid use and taking advantage of the use of different substances, the NFL has put in place mechanisms to control, verify and punish the use of prohibited substances. The PED and PES tests are two examples of these mechanisms.

The NFL’s PED/PES tests are in place to ensure that the players are not taking advantage of the use of performance-enhancing drugs. These substances can significantly improve a player’s performance on the field, which is why they are prohibited by the league.

The PES test is mandatory for all players who play in NFL games and must be taken at least once per year. 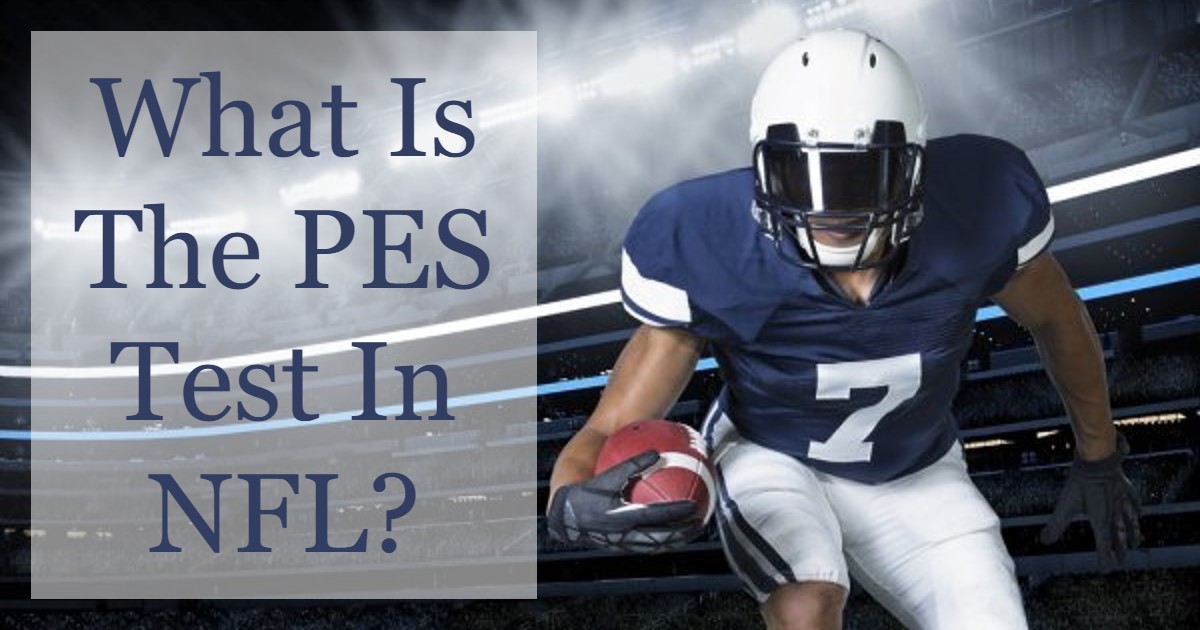 The NFL and the NFL Players Association (NFLPA) are both committed to a drug-free game. The NFL’s drug policy is designed to protect the health and safety of NFL players while at the same time respecting their rights as workers. Players who test positive for any banned substance can be fined and suspended from the league.

A player can be suspended for four games for a first offense under the policy on performance-enhancing substances. A second violation results in a 10-game suspension.

A third offense means a player is banned from the NFL for at least one year. If a player tests positive more than three times, he could be banned permanently.

The policy includes marijuana, which is not considered a PED. But any substance that can cause an elevated testosterone level is considered a PED by the NFL and subject to discipline.

How Often Are NFL Players Drug-Tested?

NFL players are tested once a year during training camp. They’re also subject to random, unannounced tests throughout the season. For example, if a young NFL player is injured in a hospital or another medical facility, he may be tested while he’s there.

The results of those tests aren’t made public, but they can result in a suspension or fine if they come back positive. In 2017, Denver Broncos linebacker Shane Ray was suspended for four games after testing positive for marijuana use.

A player can be randomly tested at any time during the year. The league uses a computer program to randomly select players for drug testing. Players are notified by email of their selection and must report to the testing facility within 24 hours of receiving notice.

How Are NFL Players Tested for Drugs?

The NFL uses urine samples for its drug tests. Urine samples can be collected randomly at any time during the year or after an on-field injury.

A doctor must take part in any sample collection, and all procedures are conducted under strict confidentiality rules.

The NFL also conducts blood tests for human growth hormone (HGH). These tests are performed only during the season and not during training camps or off-season workouts.

Blood and urine samples are collected at random from players who were not injured in a game or practice; this may happen at any time during the year or after an on-field injury. 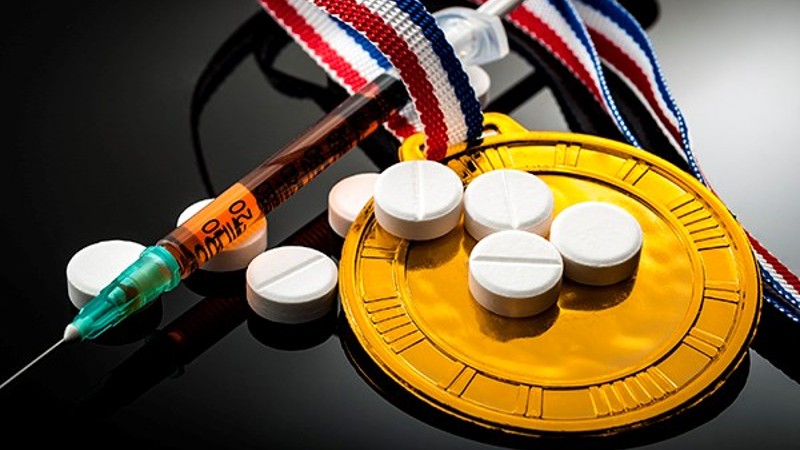 Q. What happens if I test positive for performance-enhancing drugs (PEDs)?

If a player tests positive, he will be suspended for 4 games. This includes any substance that can improve athletic performance, including anabolic steroids and human growth hormone (HGH).

Q. When is the NFL season?

The NFL season begins in September with the Pro Football Hall of Fame Game and ends with a postseason tournament culminating in the Super Bowl, which is held in early February.

Q. What is a PED test in football?

A drug test is a series of procedures used to determine if an athlete has used performance-enhancing drugs. There are two different types of tests: urine tests and blood tests.