Former Indian bodybuilder Aditya Dev, with a height of just 2 feet and 9 inches, is surely the shortest sportsman the world has ever seen. This shortest bodybuilder left the world in 2012. Legendary Canadian ice hockey player Henry Franklyn, with 3 feet 6 inches in height, and former American baseball player Eddie Gaedel, with 3 feet 7 inches in height, also deserve their mentions among the shortest athletes of all time.

When it comes to charisma and personality, height surely is a big check. But this trait depends solely on a person’s genetics. Sometimes nature itself can be a very big hurdle in the way of a person’s dreams. And here is the list of the top 10 shortest athletes of all time who denied the judgment of nature and became known for their success, hard work, and height.

Shortest Athletes Of All Time | 2023 Updates 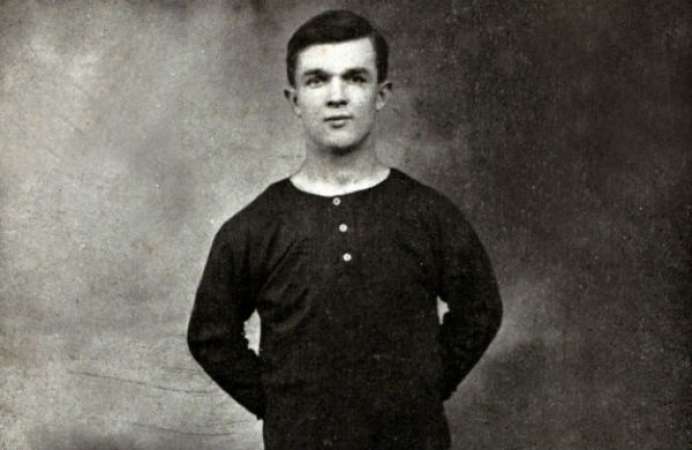 5.2 feet tall Frederick Walden is the shortest footballer to represent England’s National Football Team. Besides his appearance in the international circuit, he now also holds his place among the top 10 shortest athletes of all time. 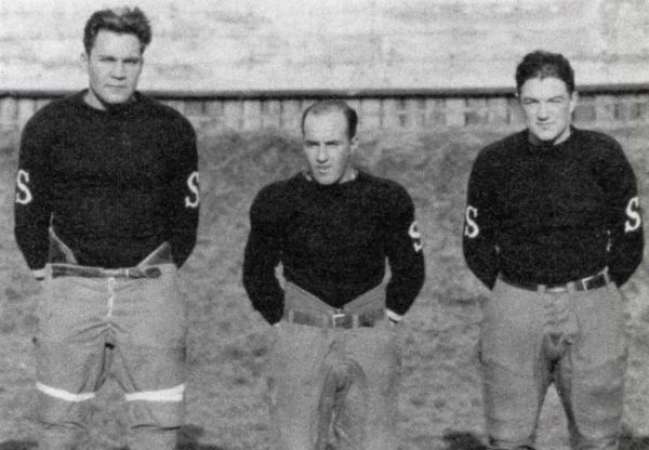 With a height of 5.1 feet, Jack Shapiro was the shortest player in American football, but he only played for one game. And without any doubt, this American Football star also holds his place among the top 10 shortest athletes of all time.

He played just a single match with the Staten Island Stapletons of the NFL during the 1929 season. Besides, he has also attracted the eyes of the audience during his brief appearance in the NFL Films Presents: One-game Wonders. 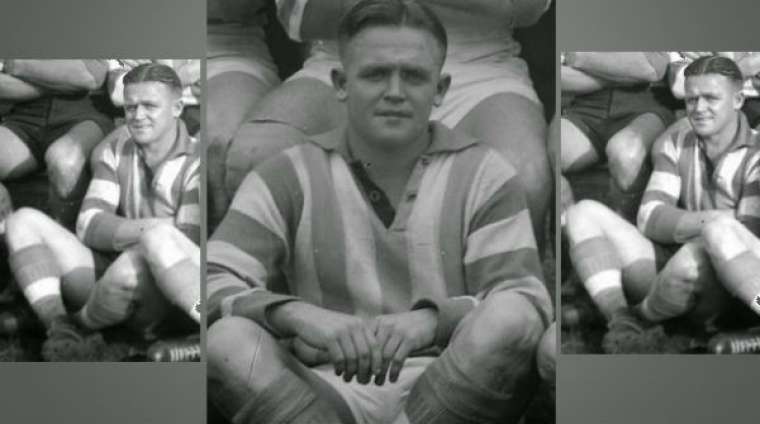 Jim Bradford was the Australian Rules Football Player. With a height of 155 cm (61 inches), he is the shortest footballer ever. And without any doubt, he now also holds his place among the top 10 shortest athletes of all time.

Bradford has earned popularity as the shortest player ever to appear in the highest level of Australian League football. He mainly played for Collingwood in 1943 and then for North Melbourne in 1949. Camberwell Football Club also named him the ‘Rover’ in their Team of the Century. 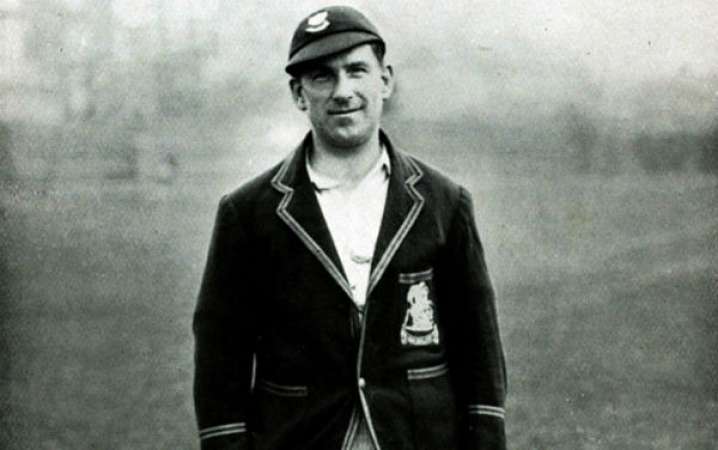 Walter Latter Cornford was nicknamed “Tich” because of his Short Height. He is the shortest cricketer in history who played international cricket for his country. And without any doubt, he now also holds his place among the shortest athletes of all time.

He played 4 test matches as the wicketkeeper of the English side in New Zealand in 1930. Besides his national appearance, he also played for the Sussex County Cricket Club. He had quite a prominent career until the breakout of World War II. 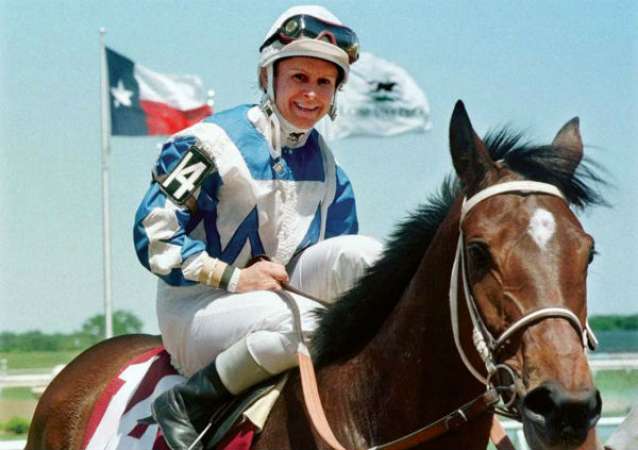 At a height of 4 ft 10.5 inches, Julie Krone is an American jockey. She is the shortest rider in history. Besides, he now also holds his place among the shortest athletes of all time.

She became the first female jockey ever to win the Triple Crown after capturing the famous Belmont Stakes in 1993. Besides, she also became the first women inductee into the National Museum of Racing and Hall of Fame in 2000. 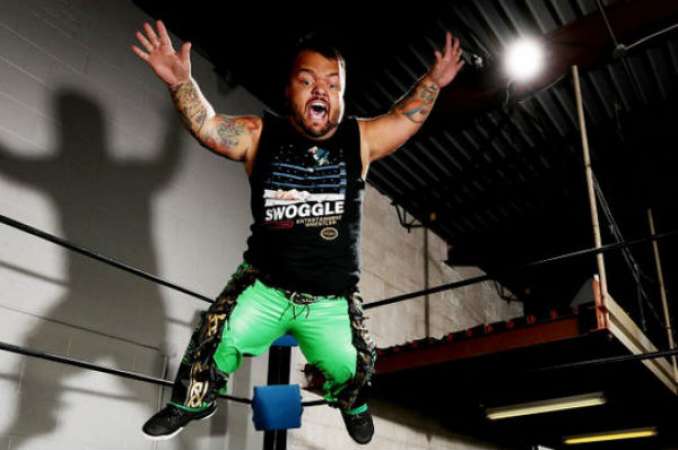 Dylan Post is an American professional wrestler signed to WWE, better known by his ring name Hornswoggle. He is the shortest-living wrestler in the world. Besides, he also holds his place among the shortest athletes of all time.

He made his WWE debut in 2006 as an ally of Finlay. However, he made a significant impact and won the Cruiserweight Championship during his very first year. He was released as the illegitimate son of Vince McMahon. 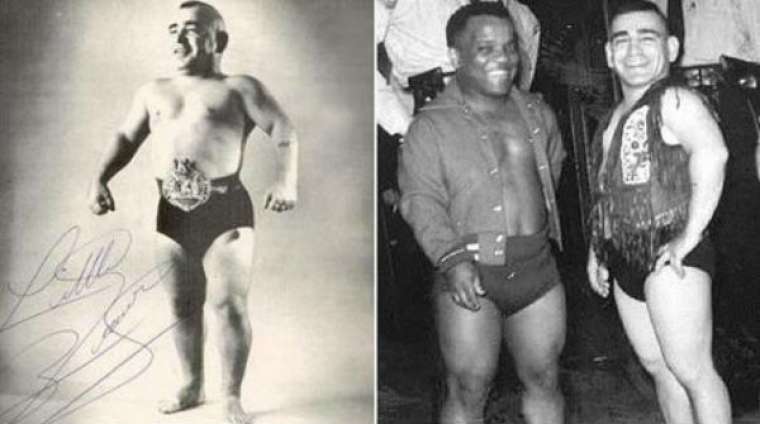 Lionel Giroux, also known as “Little Beaver,” was a Canadian professional wrestler in the WWE. He is possibly the shortest wrestler in the history of wrestling, with a height of about 4 feet and 4 inches.

He mainly attracted the eyes of the world audience during the six-man match at WrestleMania III. And without any doubt, he now holds his place among the top 10 shortest athletes of all time. 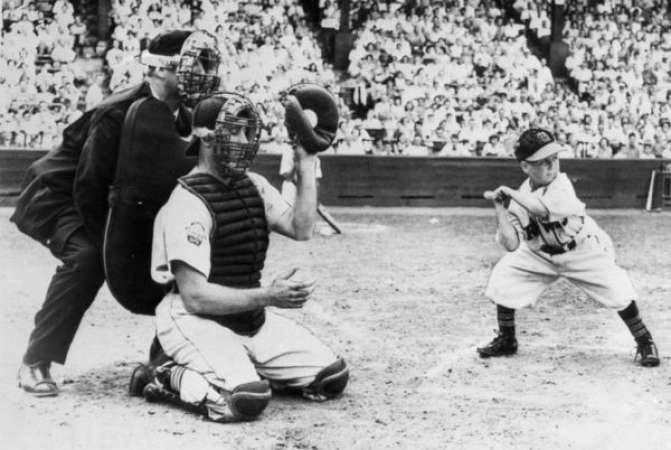 Eddie Gaedel was the shortest player to play in Major League Baseball. This, however, was a publicity stunt, and Gaedel only stood once at the plate. The organizers mainly used him to attract the attention of the public.

During that game, he wore the jersey number “​1⁄8“. This famous jersey is now displayed in the St. Louis Cardinals Baseball Hall of Fame and Museum. And now, he holds his place among the top 10 shortest athletes of all time. 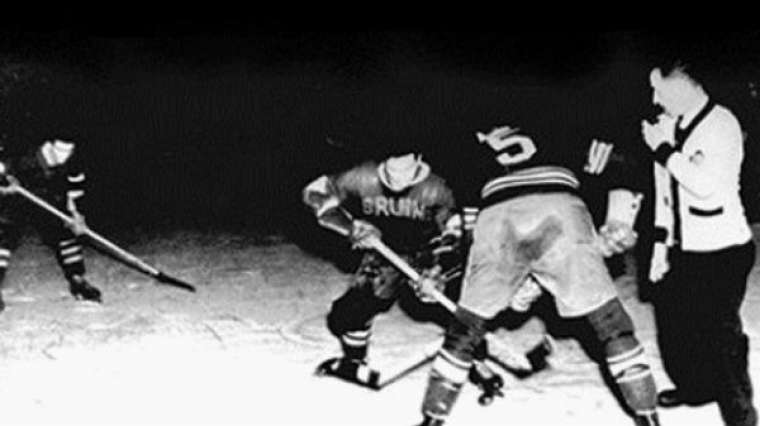 Henry Franklyn was the goaltender in Canadian ice hockey during the late 19th century. With a 3-feet and 6-inch height, he is undoubtedly the 2nd shortest athlete of all time.

Also known as ‘Braces’, Henry made his name for going down to stop the puck, even while goaltending. It was quite a very unpopular stance for any goalie until Jacques Plante made it popular during the 1950s. 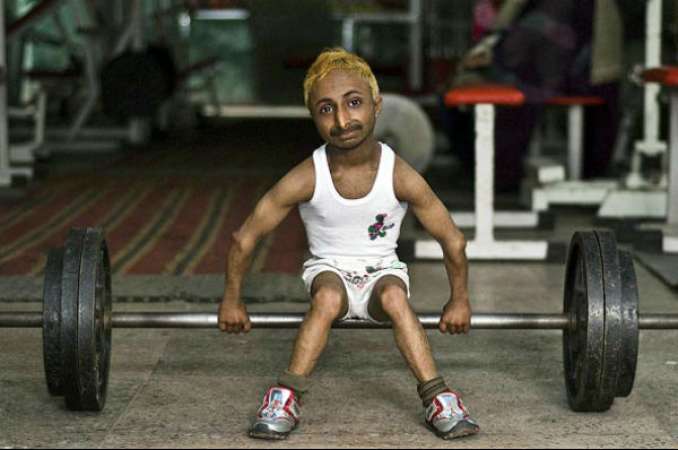 Aditya Romeo Dev is the world’s ‘Shortest Bodybuilder’ and also the ‘Shortest athlete of all time’. He was born in 1988 in Phagwara, India. Aditya Dev’s dwarfism made him famous by being reported by the UK press in February 2008.

Romeo can shoulder press custom-made 1.5 kg dumbbells, a notable feat given his 9 kg (20 lbs.) body weight and 84 cm (2′ 9″) stature. In 2006, the book of Guinness World Records recognized him to be the world’s smallest bodybuilder.

So, this is our list of the top 10 shortest athletes of all time. And don’t forget to send us your opinion in the comment box below.

Q. Is it possible to be short in sports?

They all share one attribute, their shorter stature, including World Series champions, Super Bowl winners, Stanley Cup champions, and Olympic gold medalists. People of all shapes and sizes can be successful professional athletes regardless of their height.

Q. Which sport is best for a short boy?

Individual sports, such as horse racing, cross-fit, gymnastics, and auto racing, open doors for athletes who are smaller in stature. Horse racing has weight limits, making it one of the friendliest sports for those who aren’t tall. It’s a sport that favors taller athletes.

Q. Which athlete is the lightest?

Flavia Saraiva, a 17-year-old Brazilian gymnast, was the shortest and heaviest athlete, weighing just 31 kilograms (68 pounds). The average weight of basketball athletes (and their height!) was the heaviest, followed by handball, volleyball, and weightlifting. Gymnastics and triathlon had the lightest athletes.

Q. In what sports does height not matter?